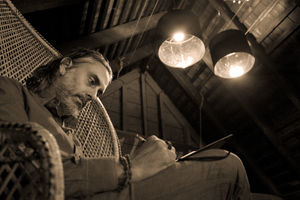 We're in a time where subtle energies are accessible between all inhabitants of our Mother Planet. There is wisdom in the crust of the Earth, a Consciousness in the Grain. May we continue to evolve, to accept, and witness the transmission and sharing of wisdom represented by the light within all of us.

Rocks, trees, creatures of all species and certainly Human beings all emit energy. My belief is that we, as Human beings, are the only inhabitants of this planet that fall short of harmonizing with the idea of oneness, of universal consciousness. All the other entities residing on Earth are emitting light, living in harmony with the planet, and tapped into the universal flow. This image is the realization of an idea that I have about the subtle realm of possibility and wisdom. I believe that we have the ability to access and receive wisdom from the Earth. I'm certain the imagery is a direct result of working with gemstones and marveling at their luminescence. It also comes from watching the rocks brought into a Native American Sweat Lodge by the fire-keeper. What if everyone became sensitive to the subtleties of this ancient spiritual realm and chose to only transmit light? I wonder what the paradigm of Earth would become. 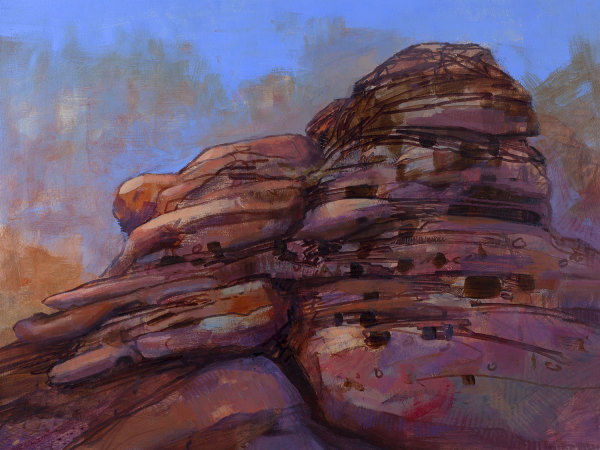 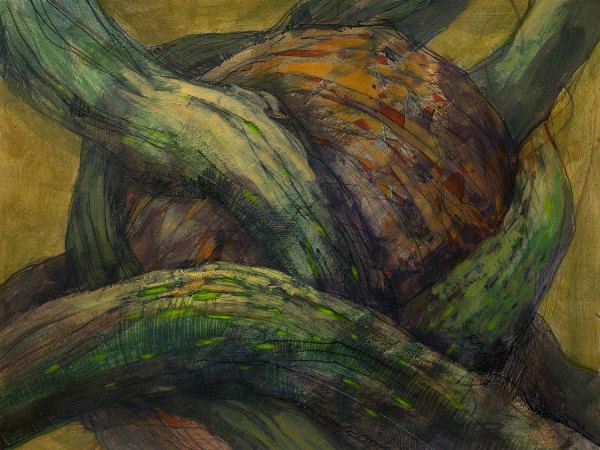 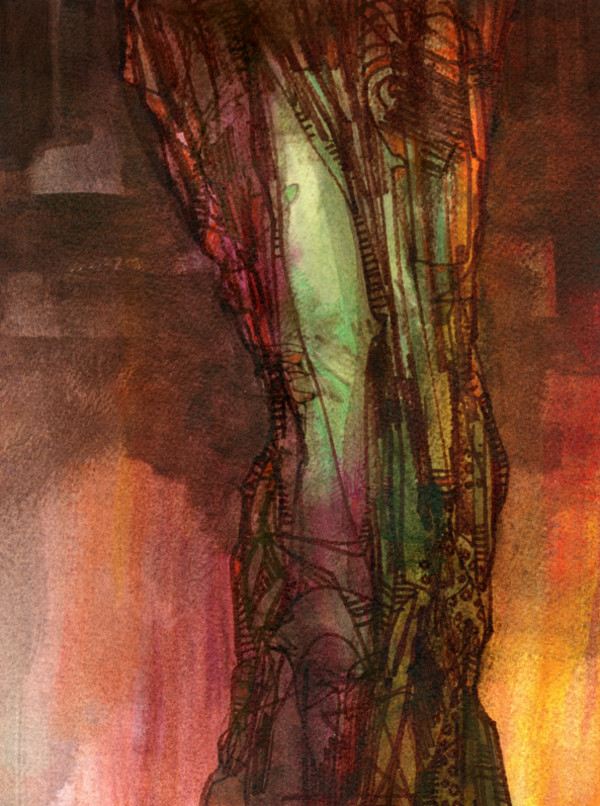 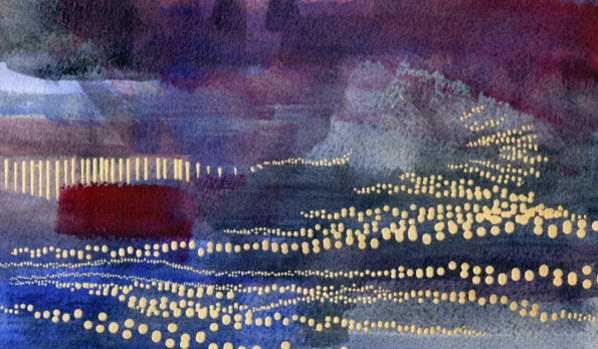 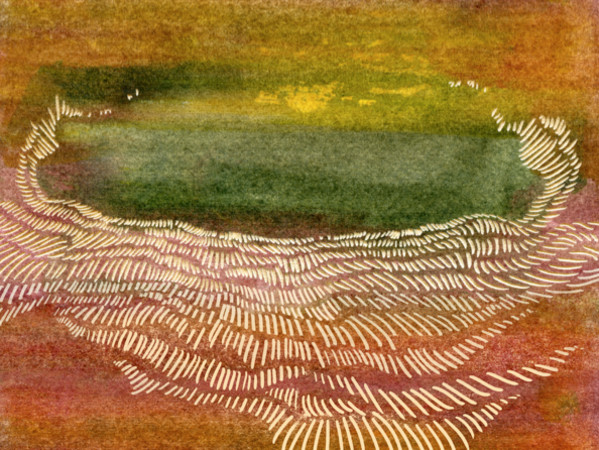 See all artwork from Bragino