From Overlooked to Emerging: Israeli Art 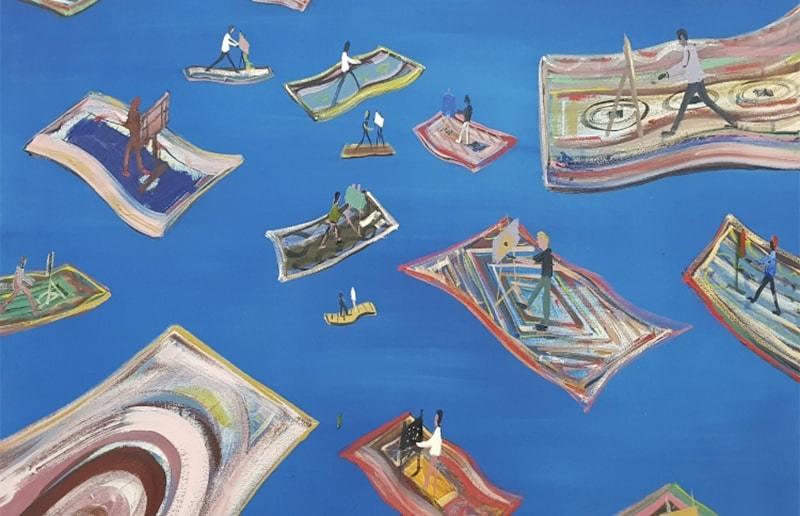 Orient Express by Shai Azoulay. Image courtesy of the artist.

We’re taking a look at an emerging art market—Israel. A country known for its political tensions is producing remarkable artists.

Israel is physically about the size of New Jersey—the 5th smallest state in the United States. And, its population is about the same as New York City’s with 8.5 million people.

“There’s so much creativity happening here for such a small place. Sometimes we have to remind ourselves that everything here is new. The country is young. People are exploring. The art market is a new and exciting market for people coming from other places in the world. The politics of the region leads itself to some very interesting art,” shares Michal Freedman, co-founder of Art Source.

There are two epicenters for art in Israel—Tel Aviv and Jerusalem. Tel Aviv has been dubbed Israel’s “cultural center” hosting most of the country’s art galleries, and Jerusalem is home to the prestigious Bezalel Academy of Art and Design. The concentration of artists in these two cities means that multiple generations can inform each other in their creative process.

Israel is relatively young. The state of Israel was created in 1948. Many of its founding artists were not born in Israel. They emigrated from other countries—mostly European after World War II.

Since its founding, the art culture of Israel has been one of change. When Israeli arts started out it was a lot of immigrants mostly from Europe at the time. “Really, the way to decide what Israeli was at that time was to say what it wasn’t,” Michal explains. There was a lot of rule-breaking in terms of traditions. Modern Israeli artists were turning away from what they learned in art schools and experimenting. 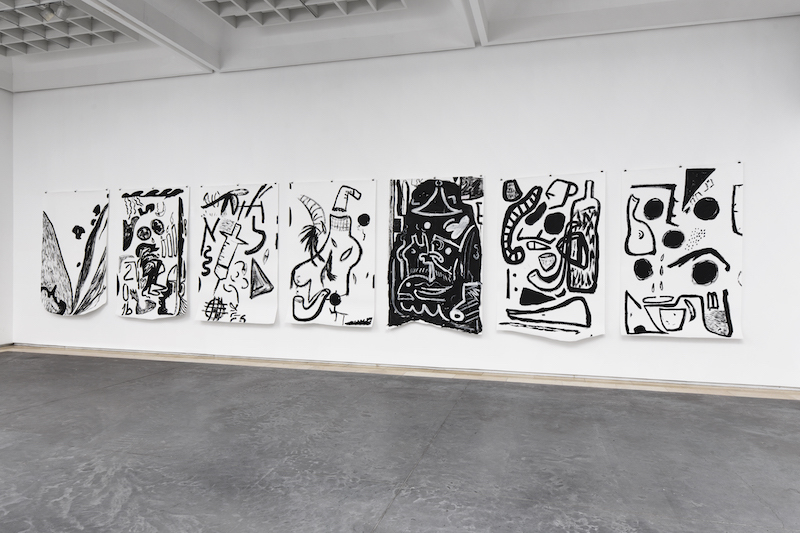 In Praise of Avalanche, Shai Yehezkelli. Acrylic on Paper, 7 parts. Installation view from Tel Aviv Museum of Art. Photo courtesy of the artist.

For Israeli artists, the theme of identity informs the creative process.

Considering the intricacies of the region’s context, there is a strong theme in Israeli art around the question of identity and sense of self. According to Michal, “Artists are exploring issues of new identity and finding new ways to answer that question with art.”

And what is this identity? “Part of our identity is that we come from a mix of cultures,” shares Michal. Michal’s father is from New York City, but she grew up in Israel. Her co-founder, Sarah Peguine, was born in France and grew up both in Israel and Belgium. These diverse backgrounds and homes make up their identities.

What does it mean to be an Israeli artist?

It’s complicated. Artist Shai Azoulay shares his experience poetically: “To live in Israel (complicated...) and to dream of other far away places to show my work.” It seems a lot of Israeli artists educate themselves at premier art institutions like Bezalal and then travel abroad for residencies. Some return to the bustling art metropolis of Tel Aviv. Some stay abroad.

For many artists around the world, their home and their culture play a pivotal part in their creative process. Their experiences inform their work whether intentional or not. But, there is something about the Israeli identity—the history of political tension—that makes the experience unique. 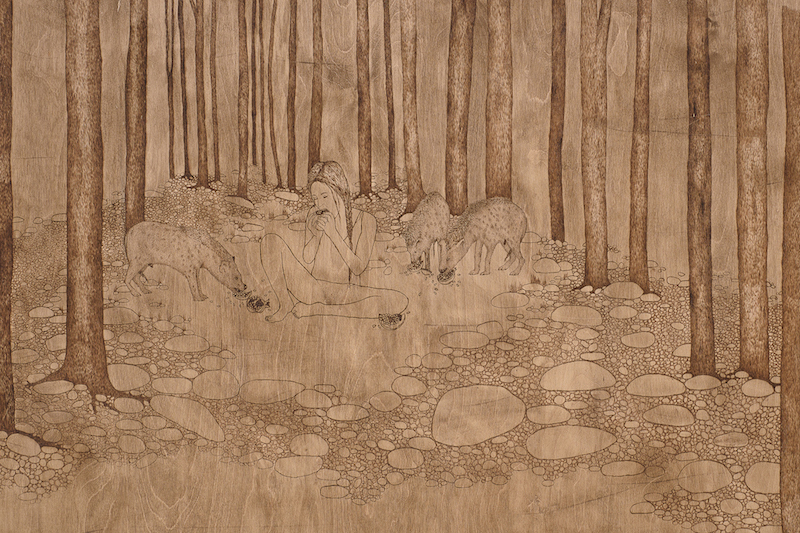 “Yes, being an Israeli artist means pretty much everything in regards to my work—it's there in the imagery that I am interested in, the temperament of the works, the collective memory I am sharing with other Israelis. All of it, whether I like it or not, is there. But, art is not a pamphlet and I am not interested in one dialogue with one locality.” Shai Yehezkelli

Author of Art Heals, artist and professor, Shaun McNiff, has been traveling to Israel for nearly five decades and working with Israeli artists in the expressive therapies. He remarks about the dualistic nature of the Isreali art scene: how it can be both intimate and focused on local heritage, and then global and outreaching at the same time.

Having a close and sustained relationship with Israeli artists since the 1970s including numerous visits to the country I can say, while being careful of misleading generalization, that they consistently and distinctly integrate international and local influences and ambitious aspirations. The society is uniquely close and even intimate in no small part due to regional conflict, with many desiring a communion with neighbors and surrounding countries which has not been possible. The unique context ‘requires’ ongoing relations with the world beyond the region, thus the artists and art institutions are distinctly global. Yet the visual arts in particular are distinguished by a distinct ‘personality’ that in my experience displays a rich mix of Middle Eastern culture and place, world art history, Judaica, and contemporary Israeli imagery.

Who is buying Israeli art?

Collectors are also searching for that new, exciting and interesting thing. They want to be among the first to say, “I’ve been supporting that artist.” Israel offers those opportunities. “For non-Jews, it’s an exciting and emerging art market. The art market speaks for itself,” shares Michal.

Israeli artists look outside of their borders in order to support themselves.

The interviewed artists all exhibit and sell outside of their country. That is not to say that Israeli’s are not buying art from their own country. It’s just that the country is small. The local buyer market is limited. So, like many artists around the world, they look beyond their country’s borders.

Artist Moran Kliger splits her time between New York City and Tel Aviv, and shares, “Israel is a small country and there are not enough people who consume art. I hope it will get better someday.”

That’s why platforms like Art Source are popular among artists and galleries. It enables them to share their artwork with a global community. 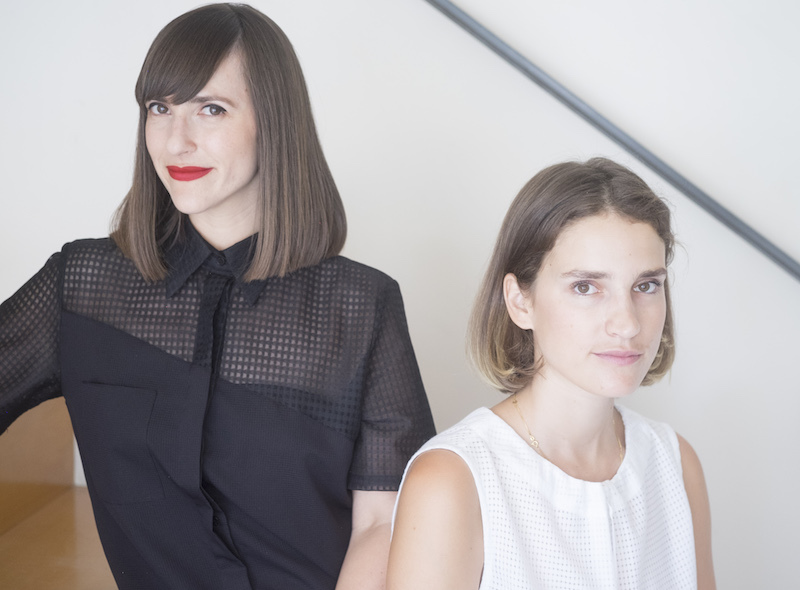 Michal and her business partner, Sarah, came together over their shared goal of connecting International collectors to the Israeli art scene. “We shared a vision for Israeli art and its art market. We are all about expanding the audience and the circle of impact. That’s when we started working on Art Source.”

The online business launched six months ago with an online platform and digital magazine, they are currently working on a podcast. “We want to be the voice of Israeli arts in English,” asserts Michal.

And, how did the art galleries respond? “Coming from the gallery world, I thought that the galleries would be protective. But, what we heard instead was, ‘we’ve been waiting for someone to do something like this.’”

Across the globe, online platforms like Art Source are democratizing art. Curious buyers don’t have to be intimidated by walking into a gallery. They don’t even have to be in a country to patron its artists.

Today’s age is one of information and access. Smaller art scenes, like that of Israel, are starting to flourish from this digital nourishment.

Continue learning and exploring with Artwork Archive's newsletter. Every week we'll send you tips, trends, and resources to grow your art collection and boost your art career. Sign up today. 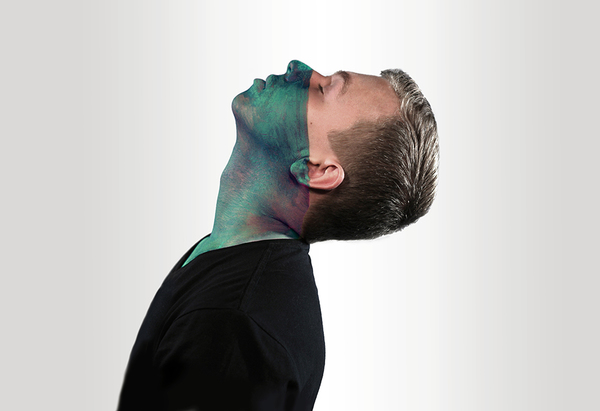 How Tech has Transformed the World of Art Collecting

There are big changes happening where technology meets art collecting. How has the tech boom affected artists and collectors? 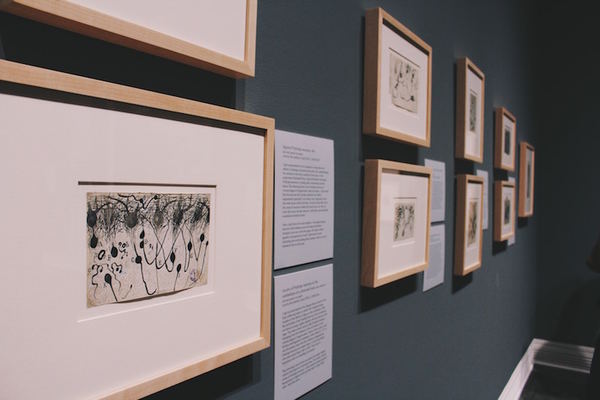 Ask a Conservator: How Should I Care for Works on Paper?

Get expert advice on acquiring and caring for works on paper from one of the country’s leading conservators. 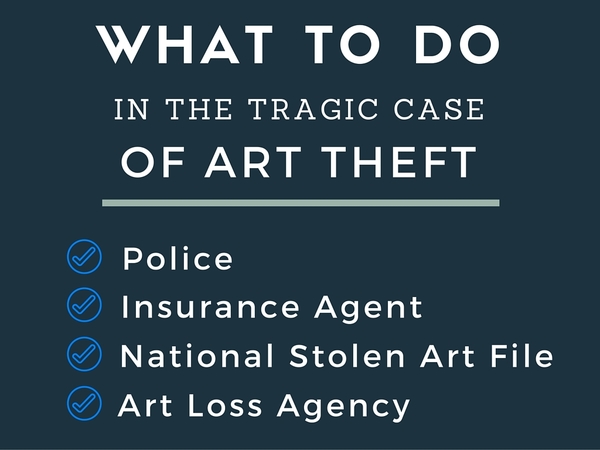 What to Do in the Tragic Case of Art Theft

Who do you call when you discover stolen art? It’s not just the police and your insurance agency, learn more here. 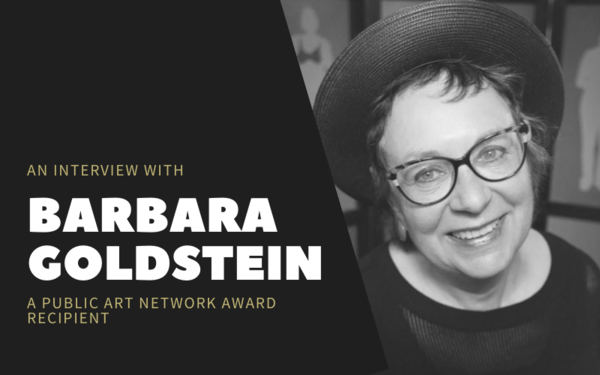