Call for Entry See All 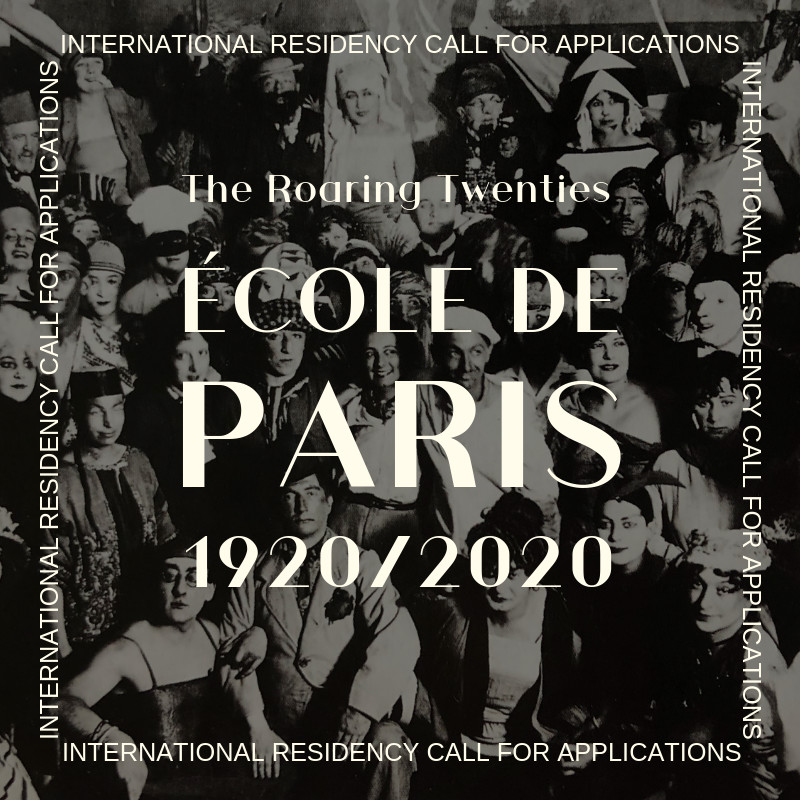 The year 2020 marks the 100th Anniversary of the prolific period of intercultural artistic exchange, the interwar period of Ecole de Paris, the 1920s. Referred to as Les Années Folles or the Roaring Twenties, this is when Montparnasse became the heart of intellectual and artistic life for international artists, writers, performers, and musicians working and living alongside each other in this prominent artistic neighbourhood of the French capital.

Located in Montparnasse, L’AiR Arts at FIAP Paris is pleased to commemorate this historical legacy and host a multidisciplinary residency for international artists and cultural professionals. Dedicated to the celebration of intercultural exchange through the arts, this residency will take place in January 2020 and offer a series of open and inclusive cultural events, including open studios, talks and showcases – each built on the generosity of the Paris based professionals and the curiosity and solidarity of international arts community.

The idea of this residency is to revisit and develop the open and creative energy of the 1920s as well as the spirit of solidarity and unity that allowed arts community to thrive in the heart of France and of Europe during this politically and socially strained war-torn period.

During the residency period, artists will exchange ideas with their fellow residents from other countries, participate in relevant professional development events and showcase their work. To encourage networking and professional development, cultural professionals from around the world are invited to join the artists, visit Paris-based arts organizations, and meet local arts professionals. This program provides an opportunity to build lasting connections, share experiences, ideas, and meals, getting to know one another not only as colleagues but as people.

The goals of this residency is not only to highlight the important role that international artistic community have played in Paris during the 20th Century inter-war period, but also to support international dialogue towards an open and free society of today.

Apply Learn More
Go Back
Cookies help us deliver our services. By using our services, you agree to our use of cookies. Learn more