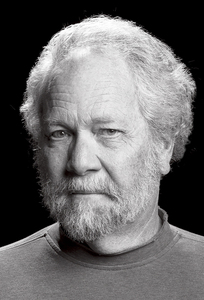 Unraveling the Cosmos, one day at a time. Need more time.

How I Envision Things

What you see isn't always what I get 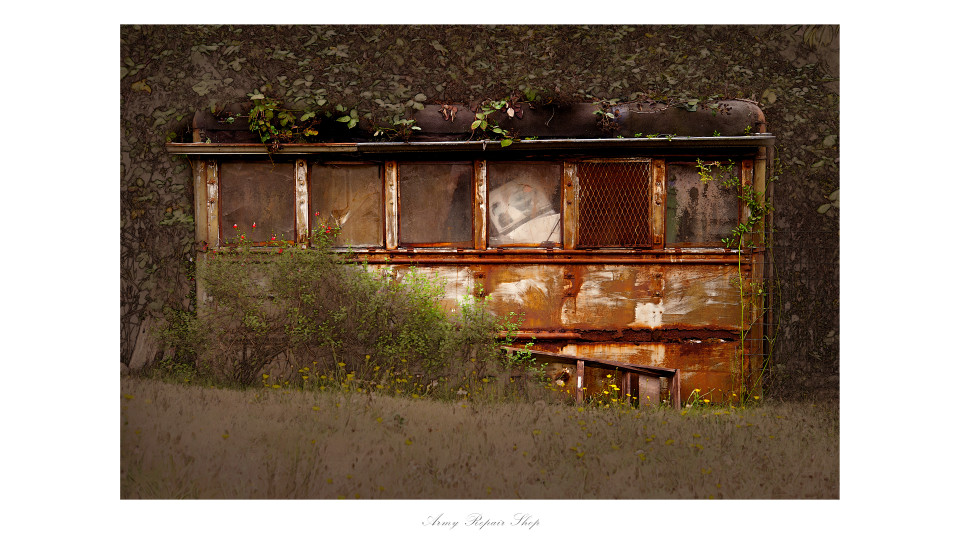 When creating my work, what I originally see is just the beginning of what I actually envision. Does that make sense? When I look at a subject I perceive what elements drew me to it. They seem to grow even more important as I separate them from the surrounding elements that either emphasize or detract from its importance as a subject.

This has always been an issue for me when shooting following Group F/64 principles, as provided in their manifesto for their 1932 Exhibit:

The chief object of the Group is to present in frequent shows what it considers the best contemporary photography of the West; in addition to the showing of the work of its members, it will include prints from other photographers who evidence tendencies in their work similar to that of the Group.

Group f/64 is not pretending to cover the entire spectrum of photography or to indicate through its selection of members any deprecating opinion of the photographers who are not included in its shows. There are great number of serious workers in photography whose style and technique does not relate to the metier of the Group.

Group f/64 limits its members and invitational names to those workers who are striving to define photography as an art form by simple and direct presentation through purely photographic methods. The Group will show no work at any time that does not conform to its standards of pure photography. Pure photography is defined as possessing no qualities of technique, composition or idea, derivative of any other art form. The production of the "Pictorialist," on the other hand, indicates a devotion to principles of art which are directly related to painting and the graphic arts.

The members of Group f/64 believe that photography, as an art form, must develop along lines defined by the actualities and limitations of the photographic medium, and must always remain independent of ideological conventions of art and aesthetics that are reminiscent of a period and culture antedating the growth of the medium itself.

The Group will appreciate information regarding any serious work in photography that has escaped its attention, and is favorable towards establishing itself as a Forum of Modern Photography."[6]

For most of my professional career I have followed the principles of shooting within those confines. The issue I usually had was expressing my vision while at the same time following the rigidity of the Manifesto. Finally it became clear that it was time to release their constrictions and evolve into a form of expressionism that made my work more personal. Hell, even Ansel Adams believed his career was to be that of an impressionist/pictorialist when he began his craft. It has been difficult to break away from my original beliefs, but now I am glad I made the break. I was growing tired of seeing the same shots, repeated to infinity, as artistic expression.

This WW II mobile mechanic shop is a good example of photographic impressionism. It has been sitting on the property where I live for many years, and has managed to retain its dignity, even as weather and the surrounding flora do their best to reduce it to rust.

When I look at the scene I see the metal and shape of the structure. My vision does not really encompass the surrounding foliage in a meaningful way. Therefore when I prosecute my vision I minimize what I consider superfluous to the subject, while at the same time maximizing the strong shape and condition of it. It is a trial-and-error process, and sometimes does not produce the image I desire without consistent methodology, but eventually the final image seems to unfold into the impression desired.