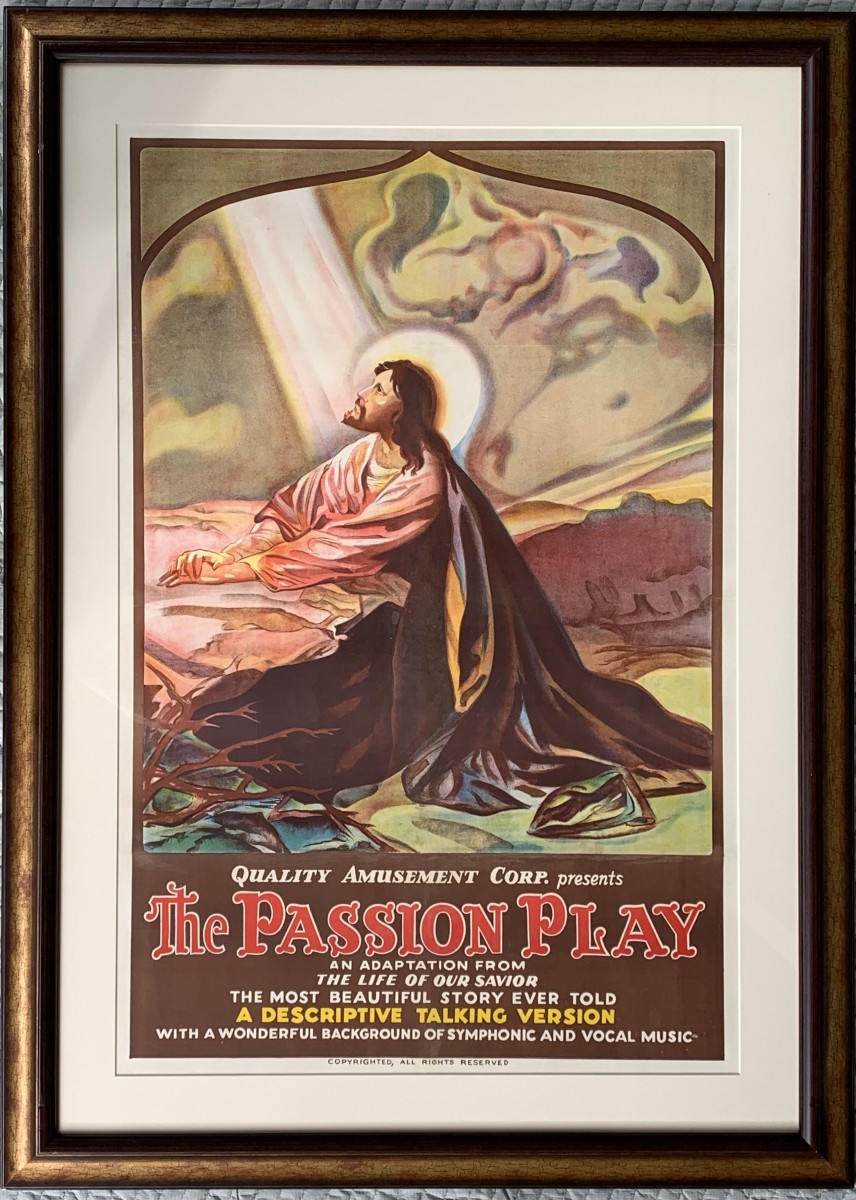 The poster designer makes reference to the oil on canvas painting, "Christ in Gethsemane" (1890) by Heinrich Hoffman. Originally owned privately, John D. Rockefeller, Jr. purchased the painting in 1932 and donated it to the Riverside Church in New York City, where it remains on permanent display.

Pathé’s, "The Life and Passion of Jesus Christ (1903)" was re-released in the United States nearly 30 years later with the title "The Passion Play." As the poster indicates, this production promises “A descriptive talking version with a wonderful background of symphonic and vocal music.” The addition was part of a 1930s trend of repackaging silent films with music and narration to appeal to an audience that had come to expect their films with self-generated sound. 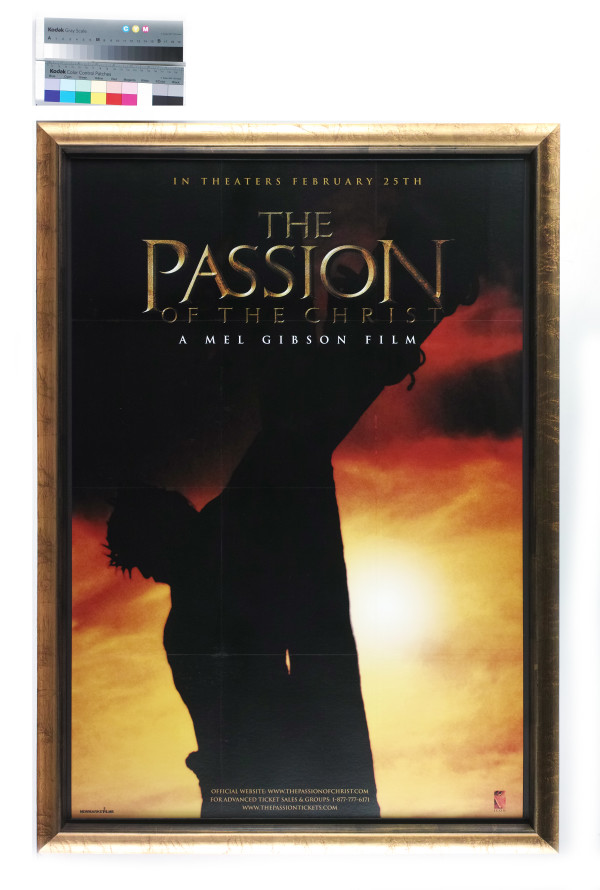 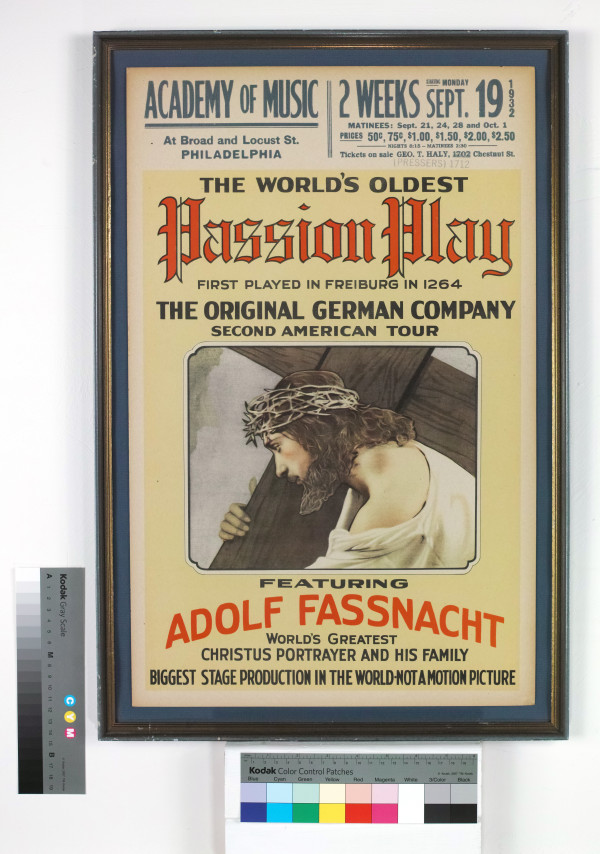 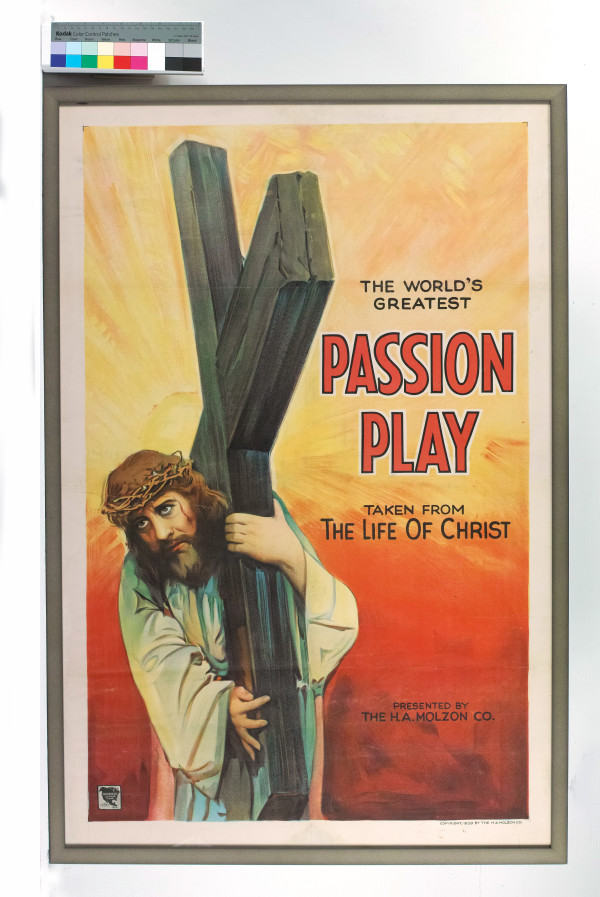 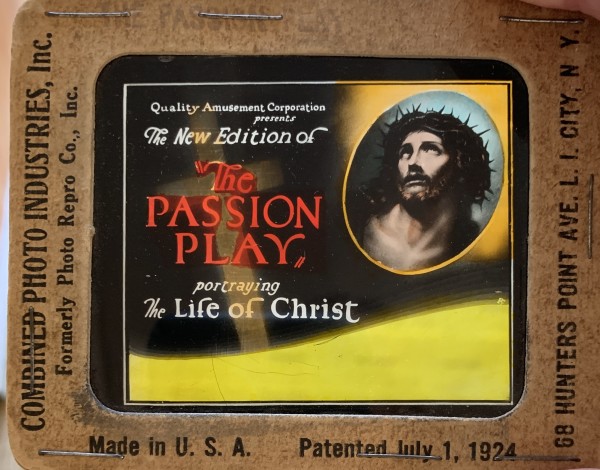 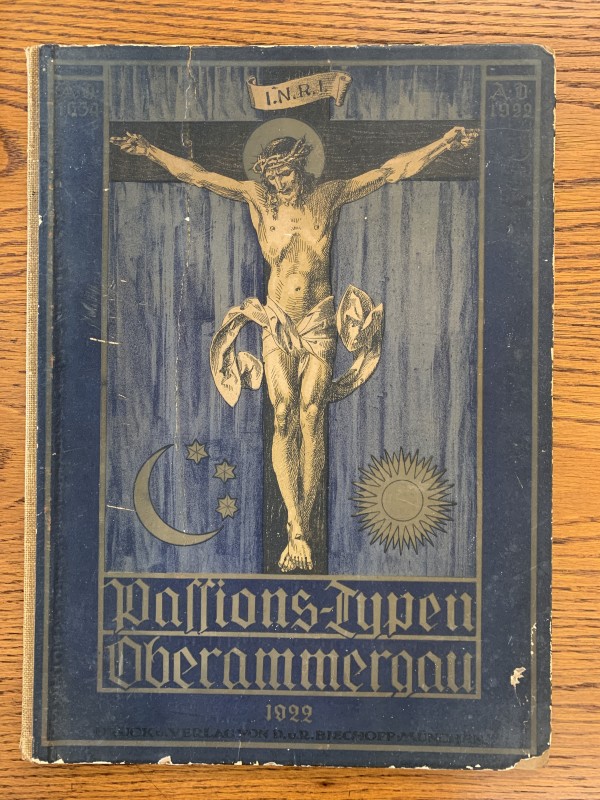 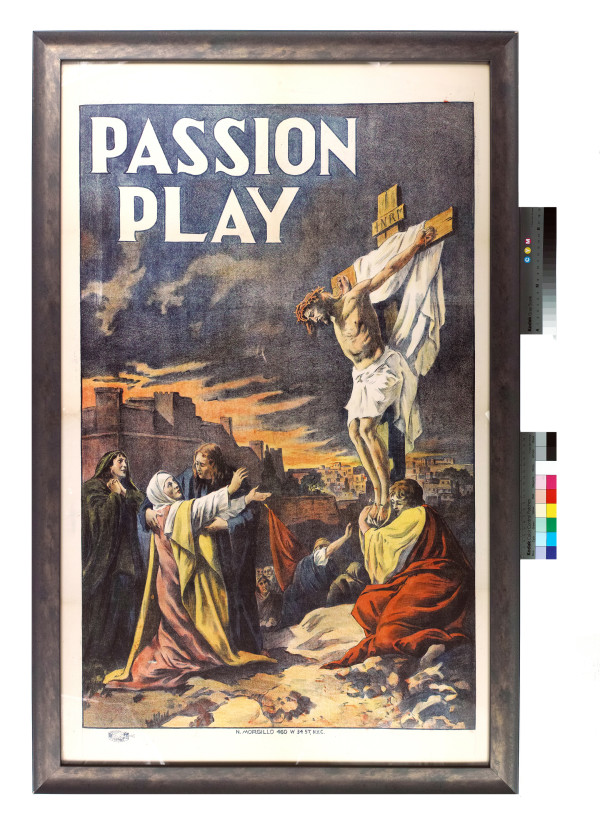 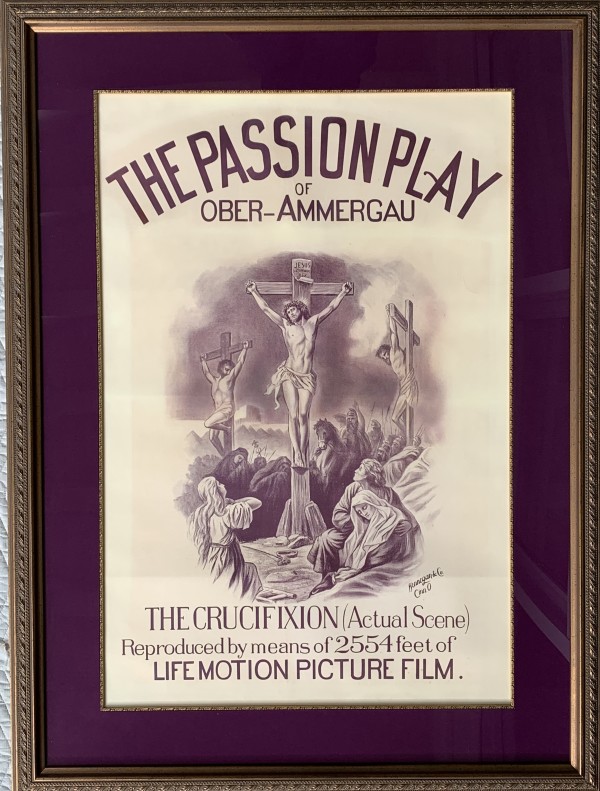 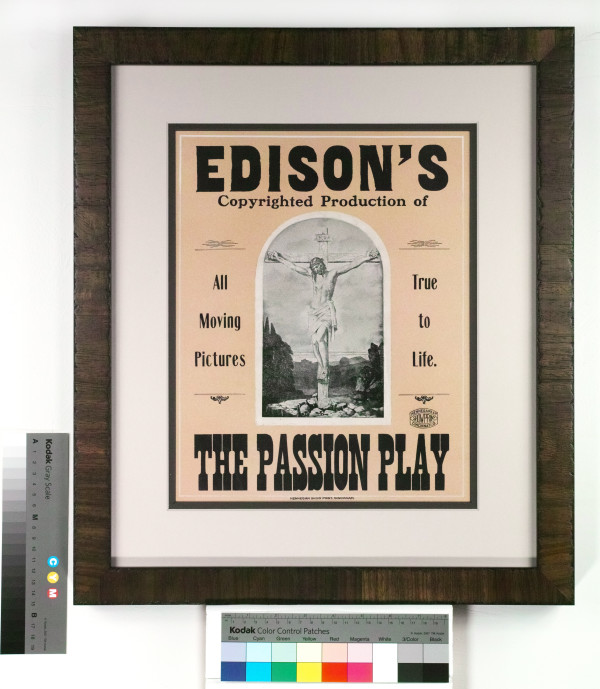