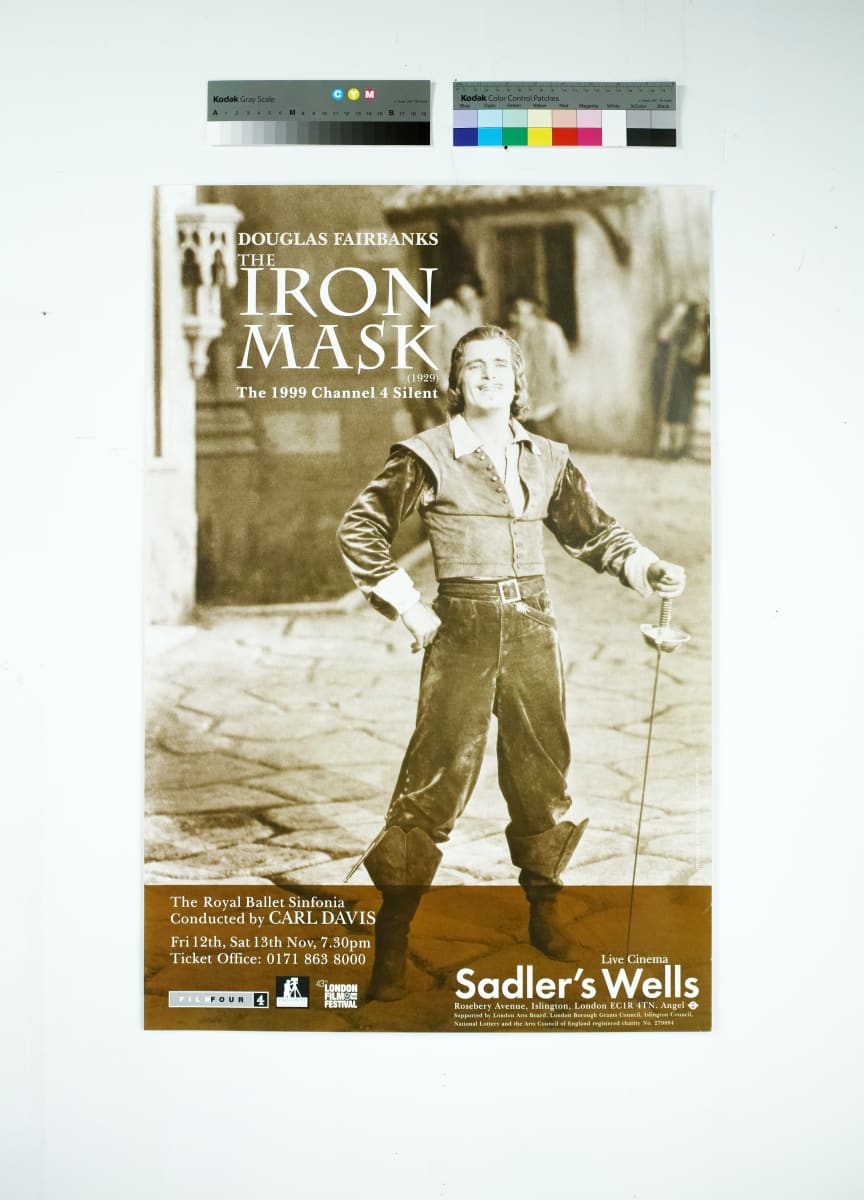 Channel 14 London Silent film Festival. This poster was created for a film festival revival of the 1929 swashbuckler starring Douglas Fairbanks. Nigel De Brulier, who played John the Baptist in Alla Nazimova’s avant-garde Salomé (1923), plays the evil Cardinal Richelieu. As was common at the time, the film had both silent and “talking” sections, but had a continuous musical accompaniment. The poster promises a live performance of the score by the Royal Ballet Sinfonia. 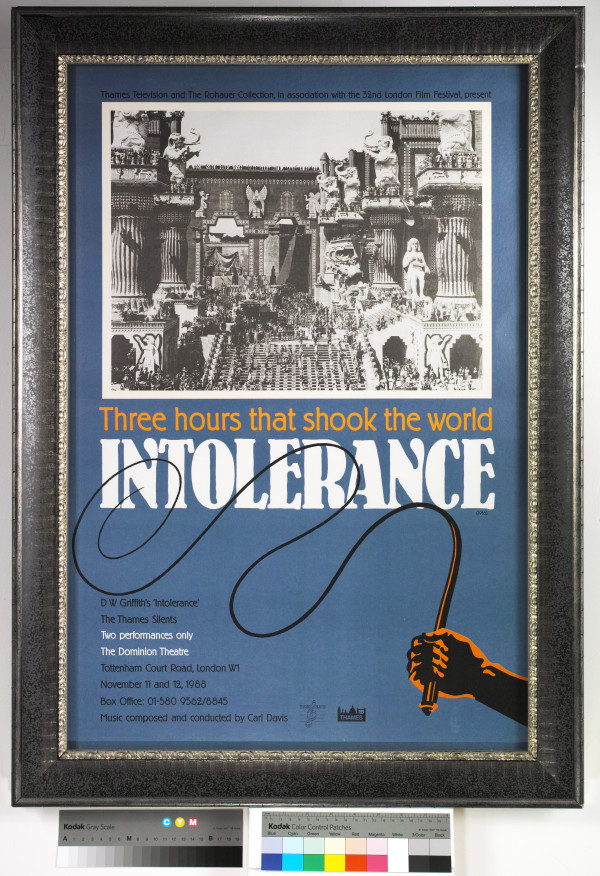 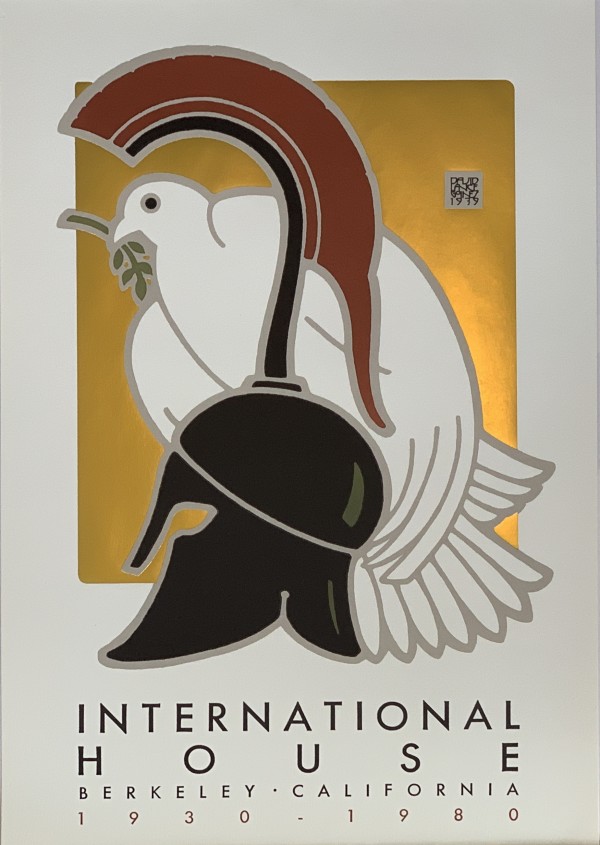 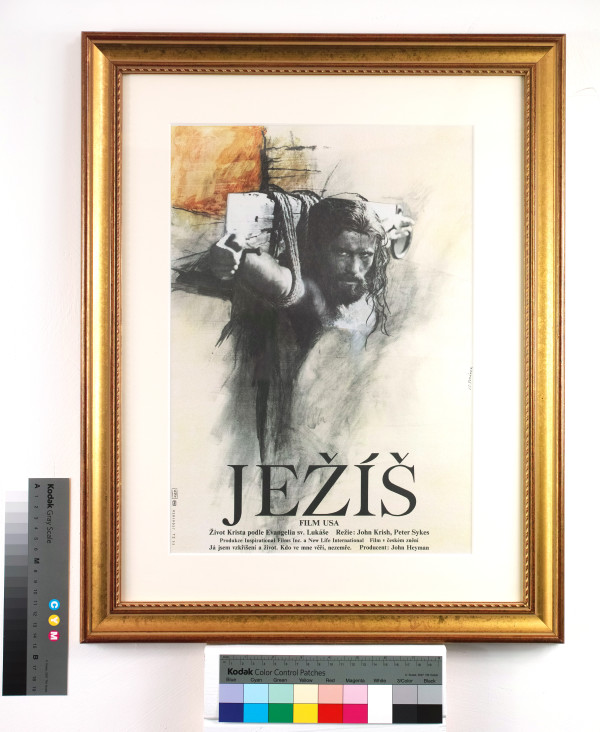 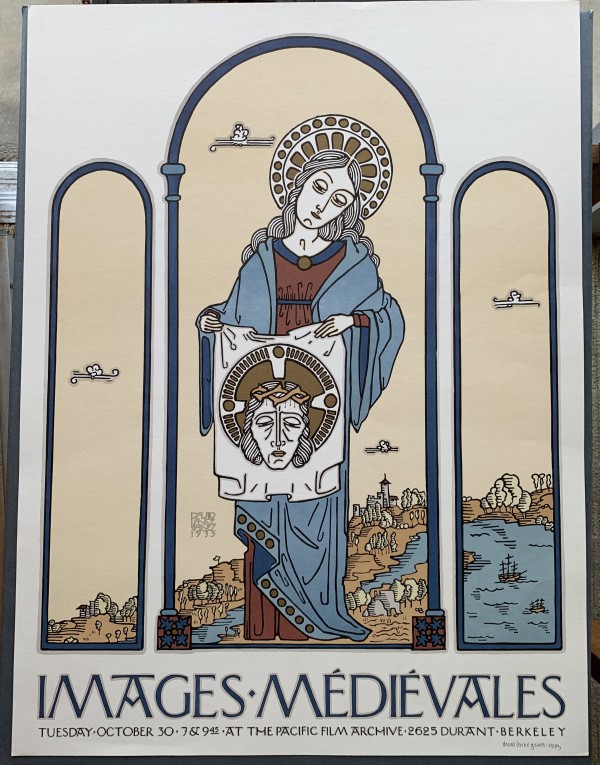 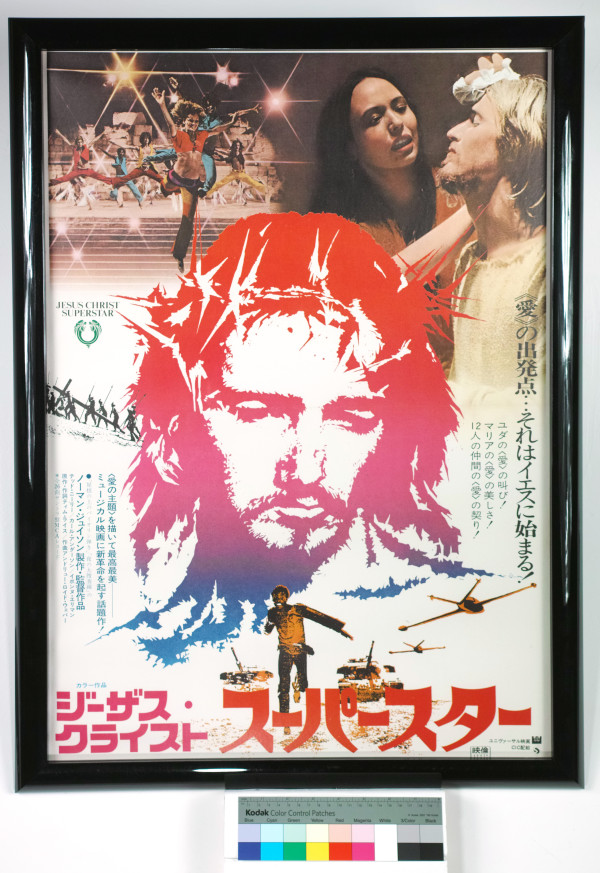 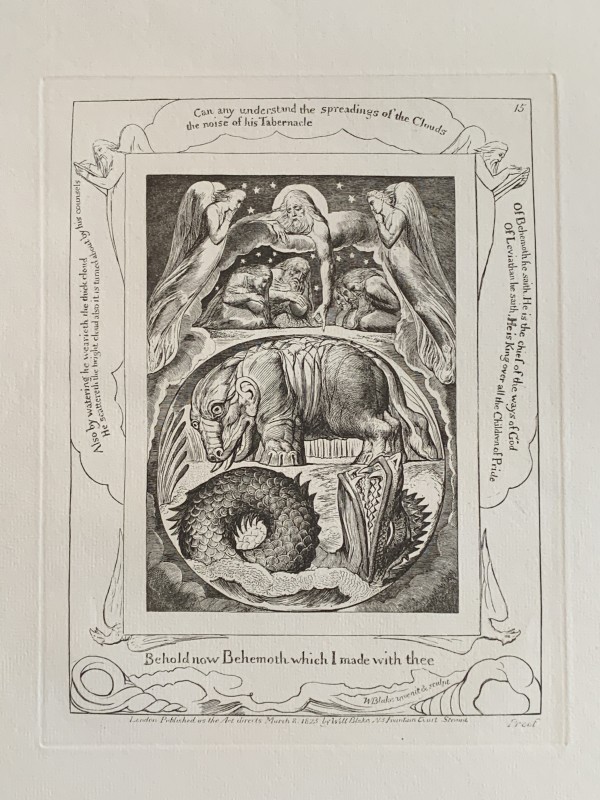 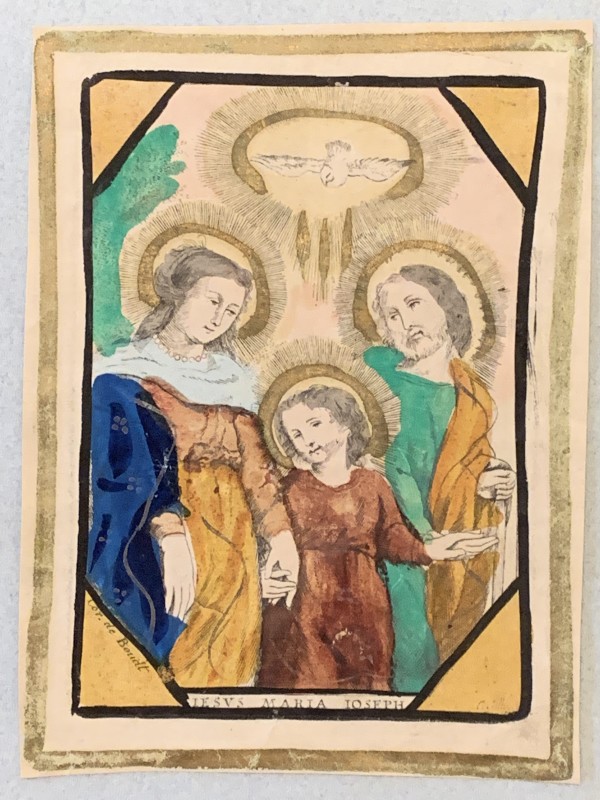 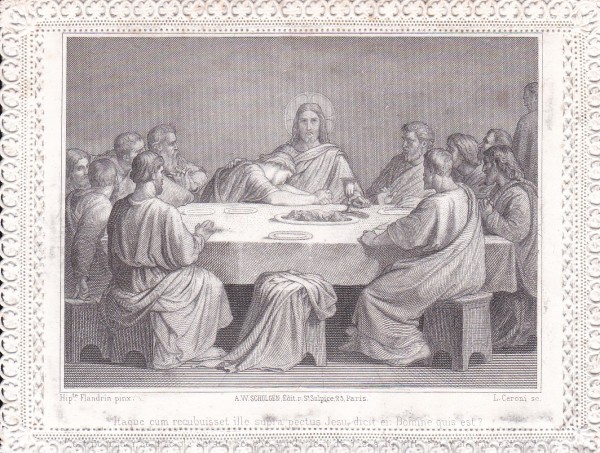 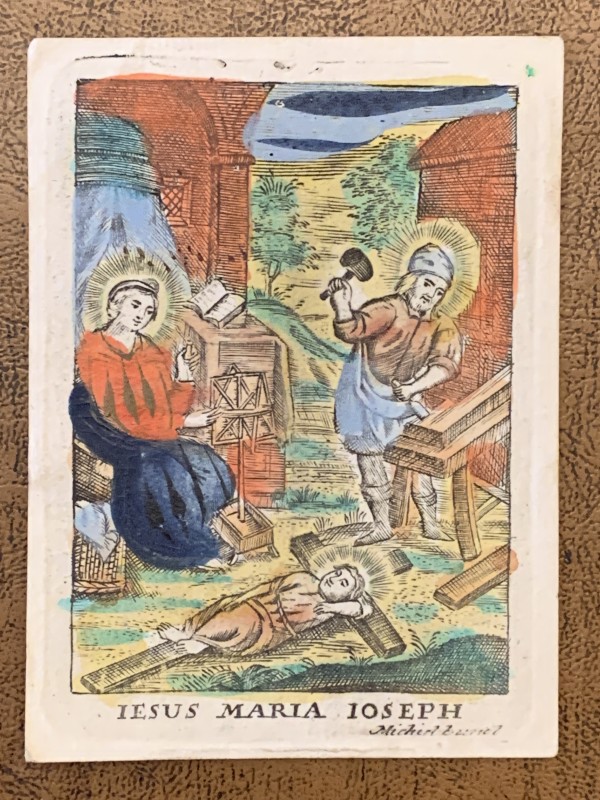