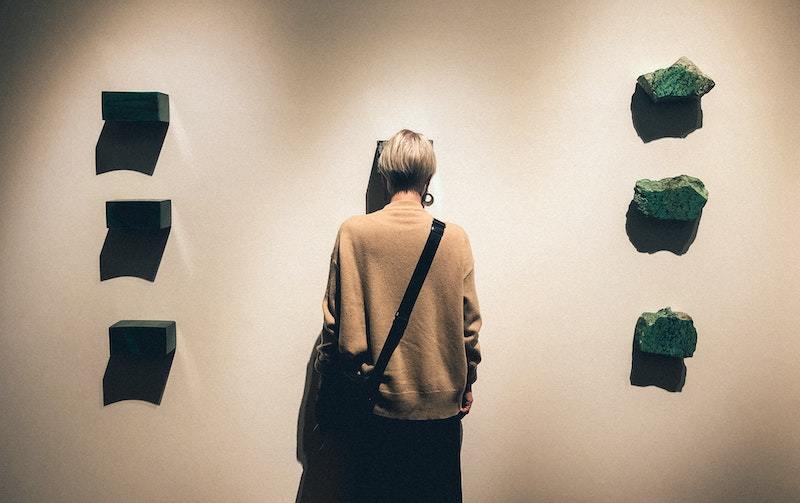 Art collecting is like traveling. The journey is as invigorating as the destination.

Both art collecting and traveling have unexpected turns, places where you get lost, and unlikely people you meet. Even so, some stories wear better in hindsight than they did as an experience. Here are three such art collection stories.

Buying back art stolen from your collection

After her mother's death, Patricia Specter sold her mother's condominium. While the place was being shown, a Picasso Madoura vase on display was stolen. The police investigation went nowhere and Specter assumed that the vase was lost forever.

A few years later, Specter was visiting an online art auction and saw a similar Picasso vase. Still angry about the stolen vase, she bought the one from auction. Once she had it, she checked its serial number against the number of the stolen vase. They matched.

Specter had just bought back her stolen Picasso vase.

According to reporting by The Sun Sentinel, Specter "let out a huge scream of delight and immediately called police."

Due to thorough record-keeping, Specter was able to prove the vase was the one stolen from her mother's home. With her evidence, the police now had a person of interest to question—the seller/thief. The seller had provided maintenance to the condo while it was being shown.

Theft is heartbreaking for collectors. The process of filing a claim does not have to be as painful. By keeping detailed records, like Spector, you can expedite the process with investigators and insurance. Collectors use cloud-based collection management systems like Artwork Archive to keep their key details on hand and to share when necessary.

Collectors take great care to protect the pieces in their collection. They invest in climate-controlled rooms, protective plexiglass, security cameras. They follow all manner of advice on how to keep their art collection safe.

But uncertainty never goes away.

Artwork Archive founder Justin Anthony never expected his Colorado home to flood. He'd not have left a collection of artworks, prints, and photographs in his basement if he had.

He didn't leave town expecting a record-breaking storm flood to happen while he was gone, but it did.

In the fall of 2013, Colorado experienced a very rare deluge across 200 miles of the state—resulting in nearly $2 billion in property damage and the evacuation of more than 10,000 people. The heavy rainfall was so rare that the amount that fell is likely to occur less than once every 1,000 years, according to the Huffington Post.

This is what unexpected disasters are made of—a mix of unrelated events that combine to create a single, unfortunate moment. Anthony's moment was returning home to a basement flooded with over a foot of water, submerging his collection, and damaging a number of works. 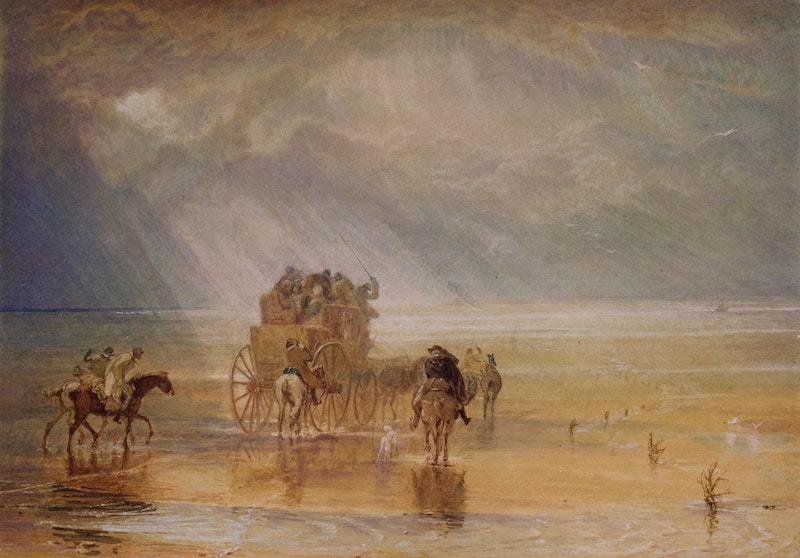 Hey, at least he had insurance, right?

The second storm came as a major fight with the insurance company. Without proof of purchase or other helpful documentation on hand, Anthony had to battle with his insurance company to prove the value and ownership of his cherished art investment.

Anthony recognized he needed to take control of his collection's essential documents. "I was unable to find the receipts and documentation for the works which made things incredibly difficult with the insurance company," shares Anthony.

He co-founded Artwork Archive with John Feustel so collectors would not find themselves in the same unfortunate situation. He felt first-hand the important need to easily store and organize important documents and artwork details.

When I looked for a collection management solution to help avoid this issue in the future, I discovered overly complex, overpriced and often antiquated solutions out there. John and I worked together to create a collection management solution focused on accessibility (ease of use, ease of collaboration, affordable price point) with an intention of disrupting the market. The platform is now used by artists, collectors and organizations in over 130 countries. -- Justin Anthony, co-founder of Artwork Archive

A novice collector bought two Chagall paintings in quick succession. Due to some avoidable mistakes, he was unable to display either work in his home.

He overbid his budget of $1 million, ending up with a hammer price of $1.4 million. Already 40% over budget, he hadn't accounted for the ancillary costs of buying and owning fine art. If only he had read The Cost of Maintaining a Fine Art Collection.

Because the collector felt the work was too big for his apartment, he loaned it to a local museum. He planned to visit the painting without absorbing the ongoing costs of ownership.

But he'd caught the bug and was soon bidding on another Chagall, this one with a $1.2 million estimate. Now he needed art financing. He got a loan for the purchase price using both Chagall pieces as collateral.

He then bought an apartment he believed met the challenge of housing two Chagalls. Eager to live among them, he learned that the art finance loan agreement barred him from bringing the collateral works to his residence.

The collector was eventually able to arrange a loan with a different lender and gain control back over the Chagall's. Both paintings now live with him and his family. He expects to expand his art collection.

Don't get caught in a similar bind. Download the Free Guide to Understanding the True Cost of Your Fine Art Collection. 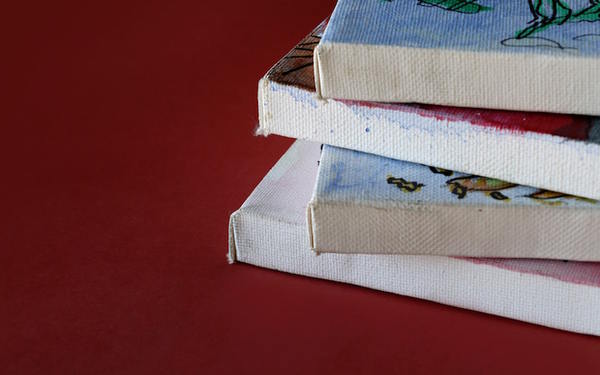 How an Artist’s Death Affects the Art Market

What happens to an artist’s estate after they pass away? 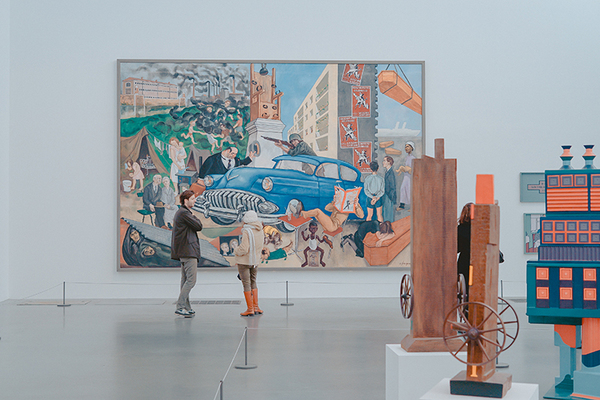 No art history degree? No problem. Here are the broad strokes of building a corporate art collection. 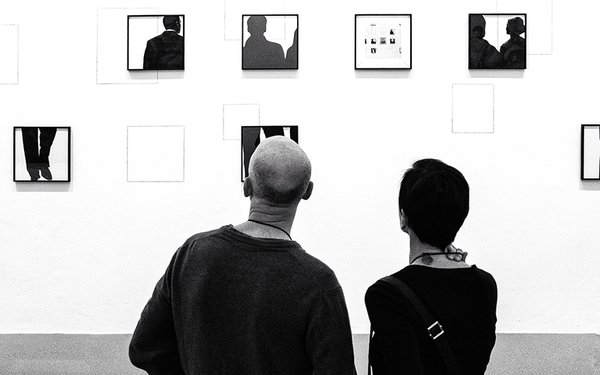 The Cost of Maintaining a Fine Art Collection

What is the true cost of art ownership?