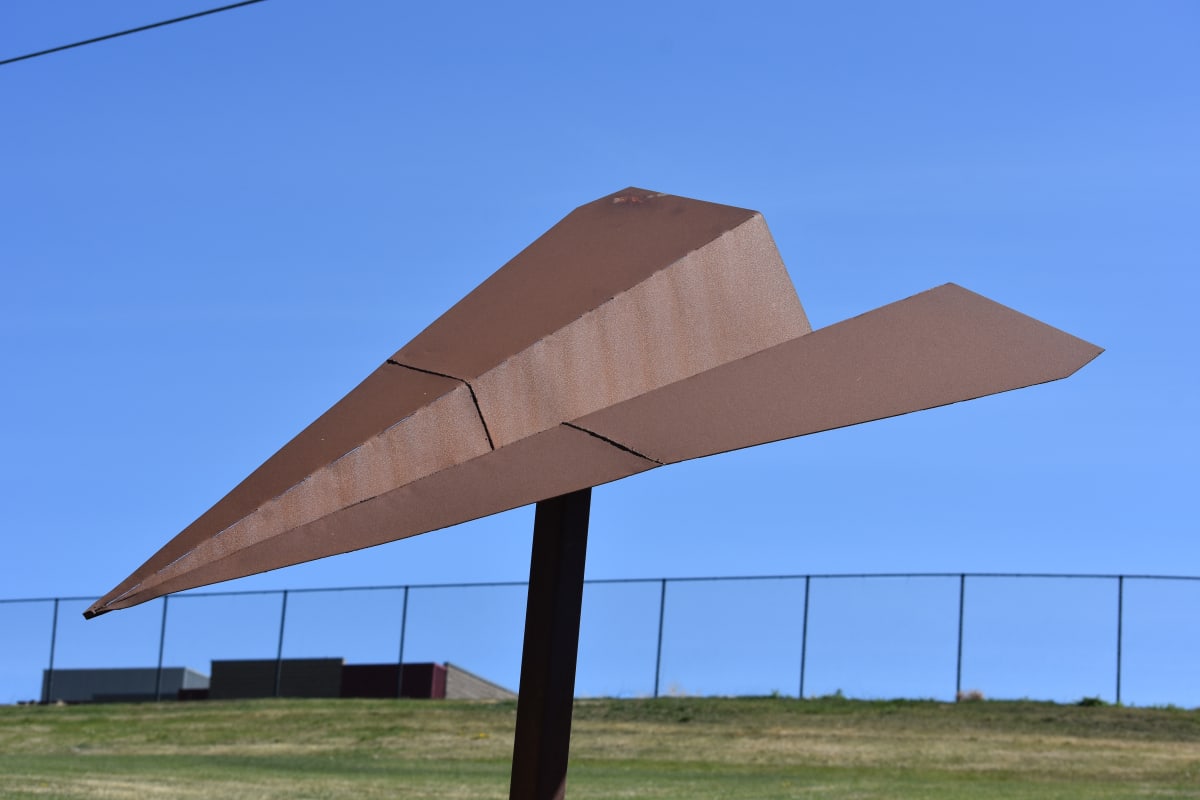 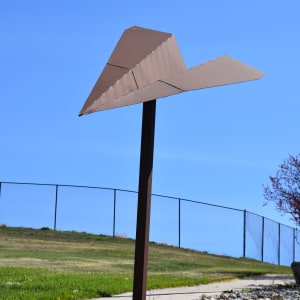 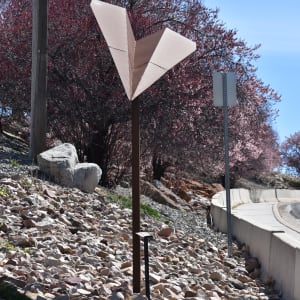 Voyager II," by Zane DeKoff, is a familiar, almost universal form of a paper airplane. Sleek and satisfyingly simple in its structure, the piece has an almost archetypal resonance with inspiration and play. "I chose a paper plane shape because kids around the world have made paper planes, and it is easily recognizable," Zane says. "Paper planes represent fun and childhood and are timeless." Unlike the ubiquitous planes folded out of 8 " x 11" sheets of paper, which top out at about eight inches, DeKoff 's version is welded out of 16-gauge steel, and scaled to six-feet from tip to tail.

There's an interesting conceptual circularity to the piece: the sculpture is a metal plane that is representative of a paper plane, which itself is a representation of a metal plane. The symbolic representations don't quite come full circle, but there is a satisfying feeling of aspiration and shooting for a goal which, as it happens, is one of the primary pastimes of paper planes.

Zane DeKoff was a Park City High School student, who was just 15 when he created "Voyager II." He has diverse artistic interests, including welding, photography, drawing, and sculpture. "I find enjoyment when working with new media, and enhancing the skills I've previously learned," DeKoff says. "My artistic goal is to have people enjoy my art, to be able to look at something that I've created and have it affect them to make them feel connected. I want people to not just look, but take the time to explore its uniqueness."

Visible from 80 S on the left side of the road when heading uphill toward the school. 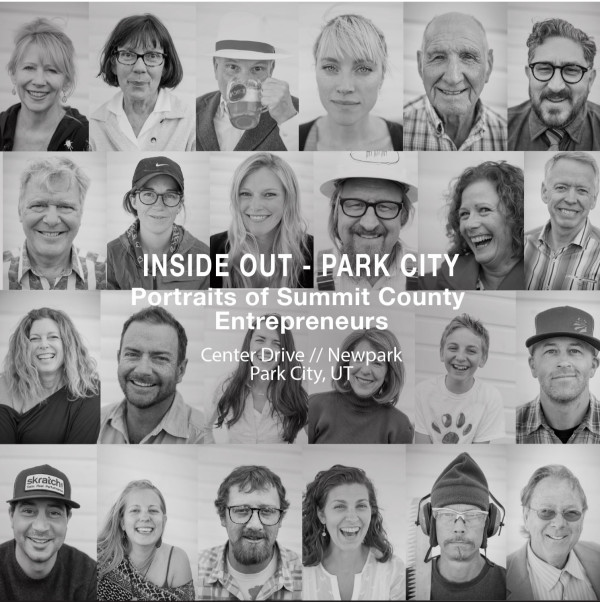 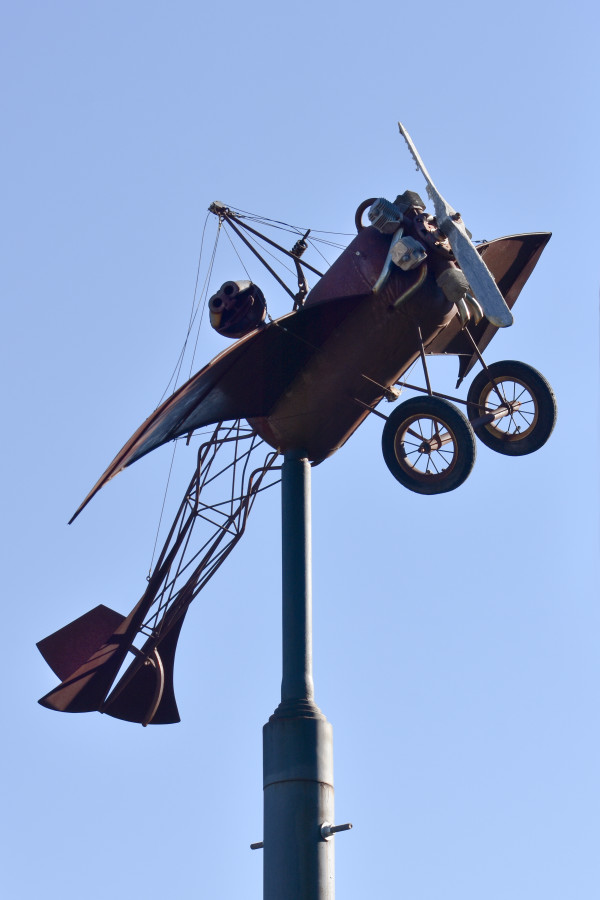 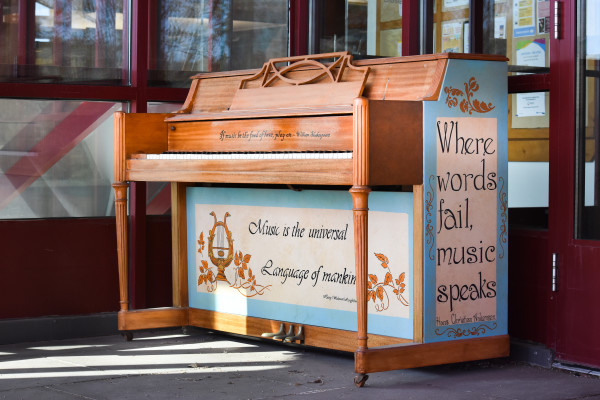 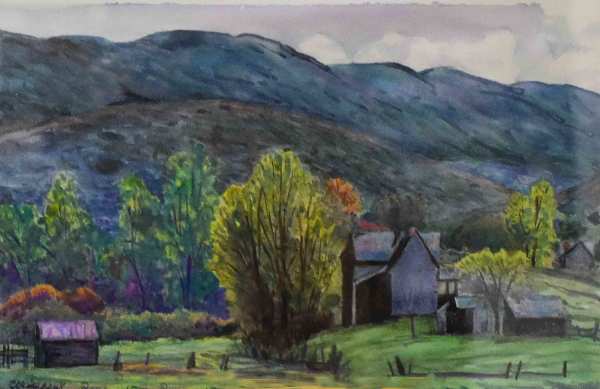 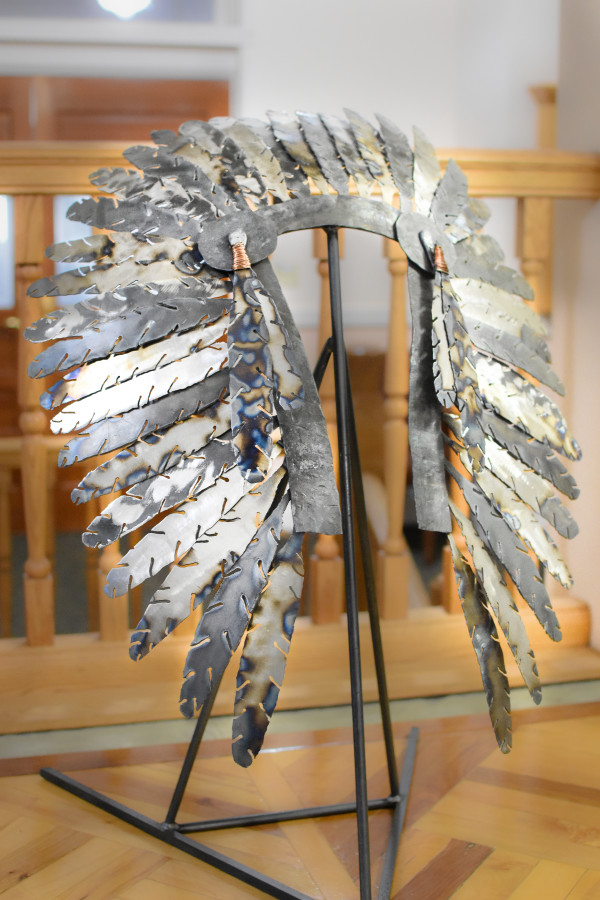 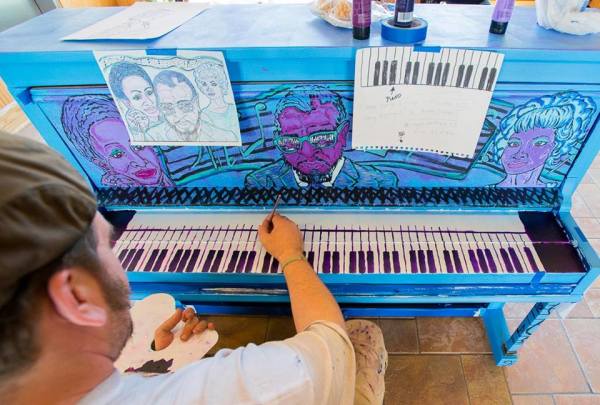 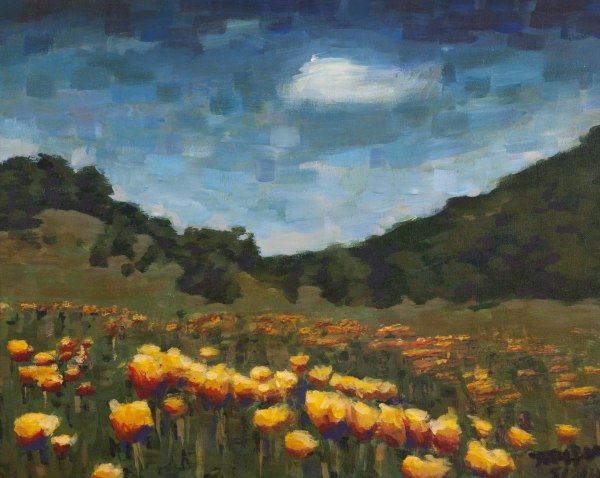 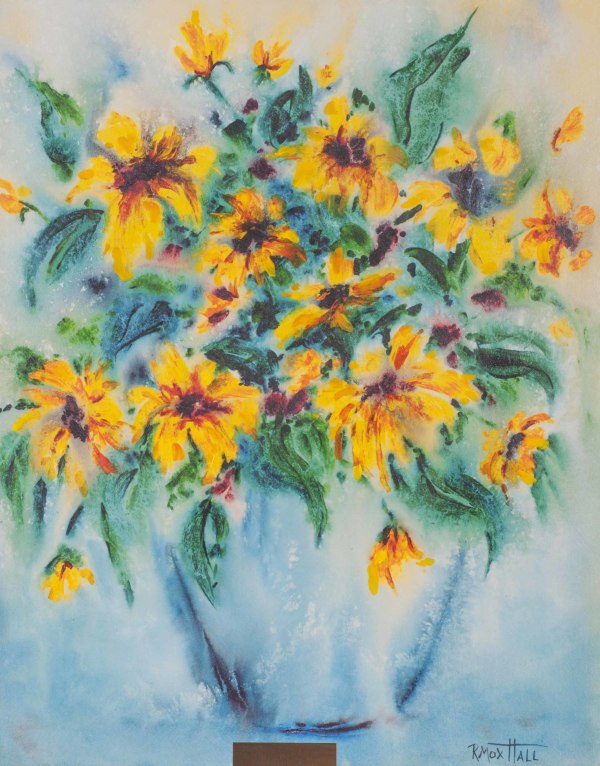 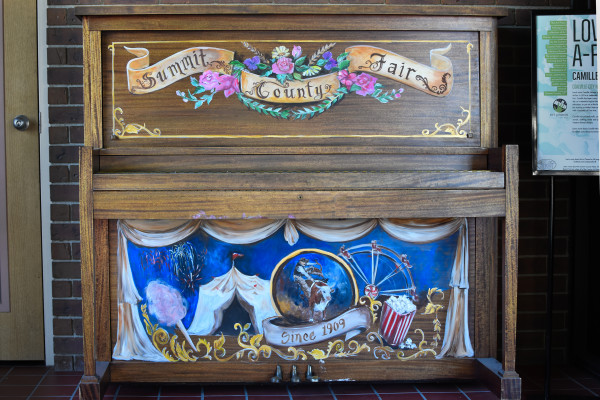