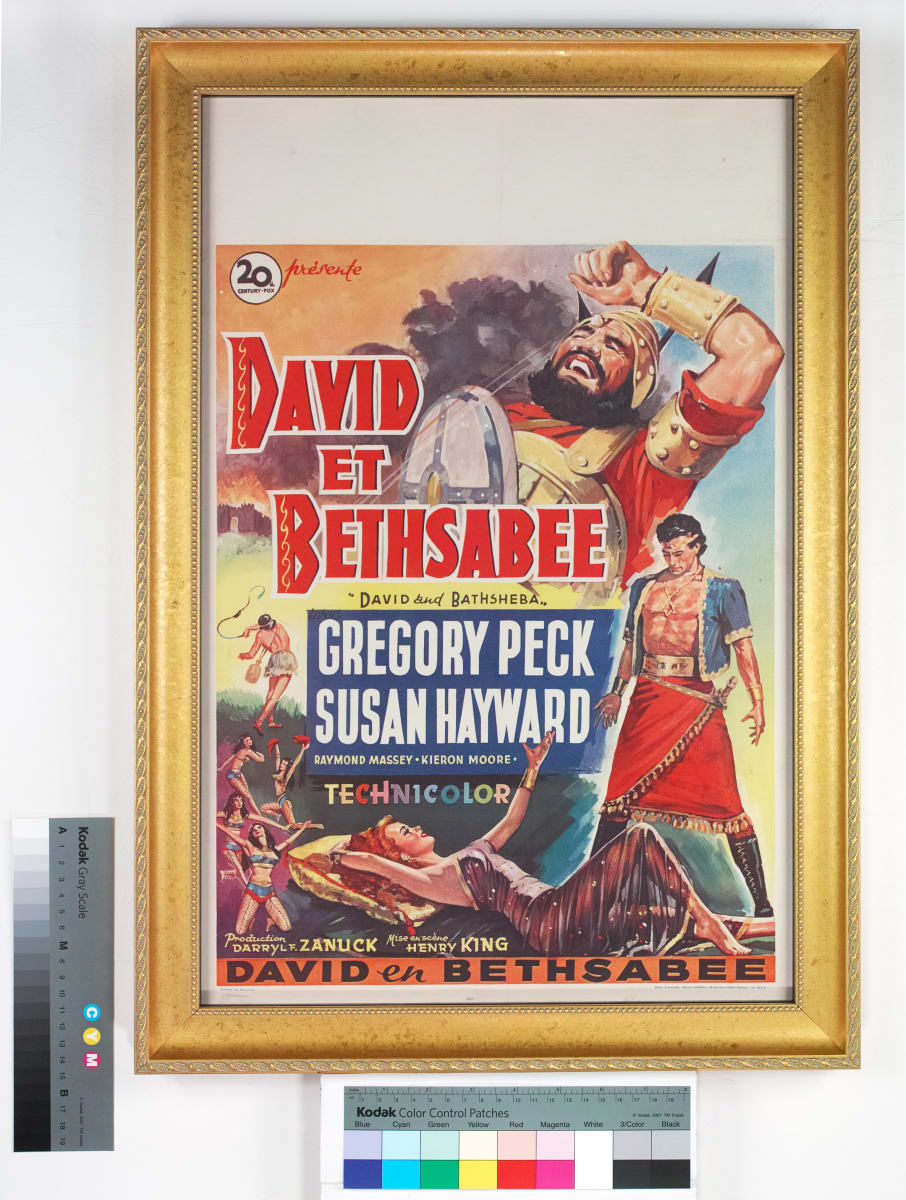 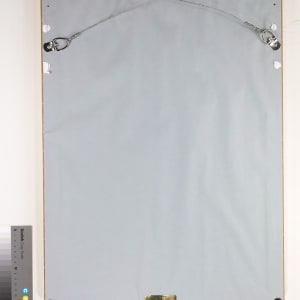 Maurice Panneels, Bruxelles. This window card for the 20th Century Fox 1951 epic, David and Bathsheba, directed by Henry King, demonstrates the appeal of biblical films to a global audience at the height of their popularity. This movie’s position as one of the top-grossing films of 1951, along with MGM’s box office hit, Quo Vadis, would cause Hollywood studios to ransack the Bible and biblically-related stories to make epic movies at a greater and greater scale in the two decades that followed. 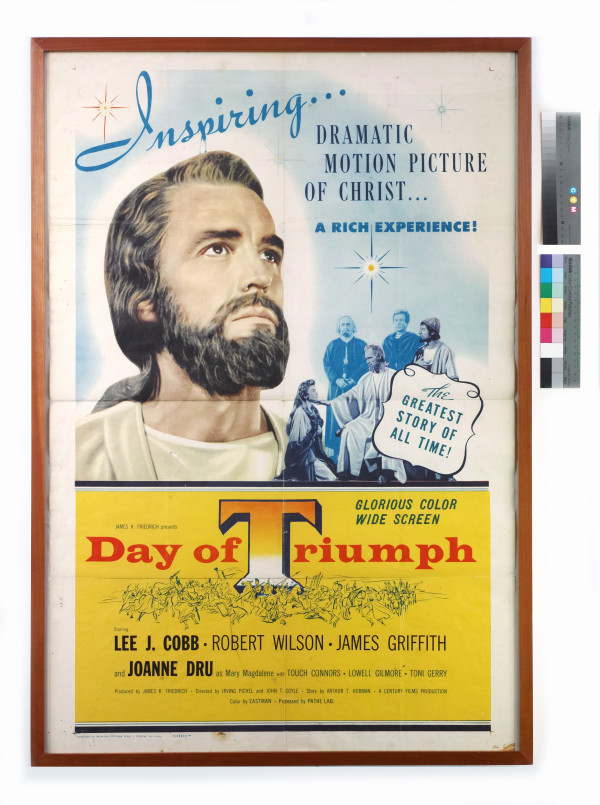 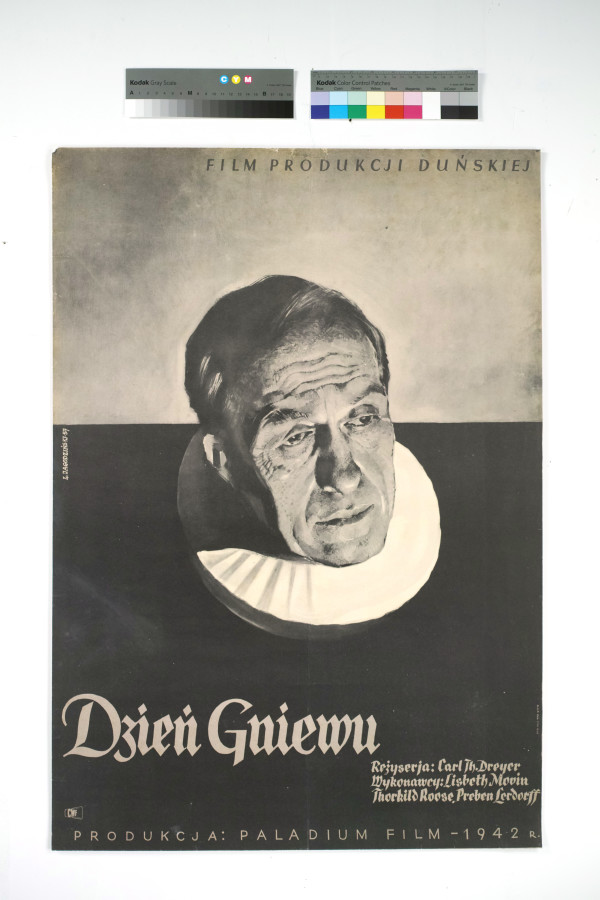 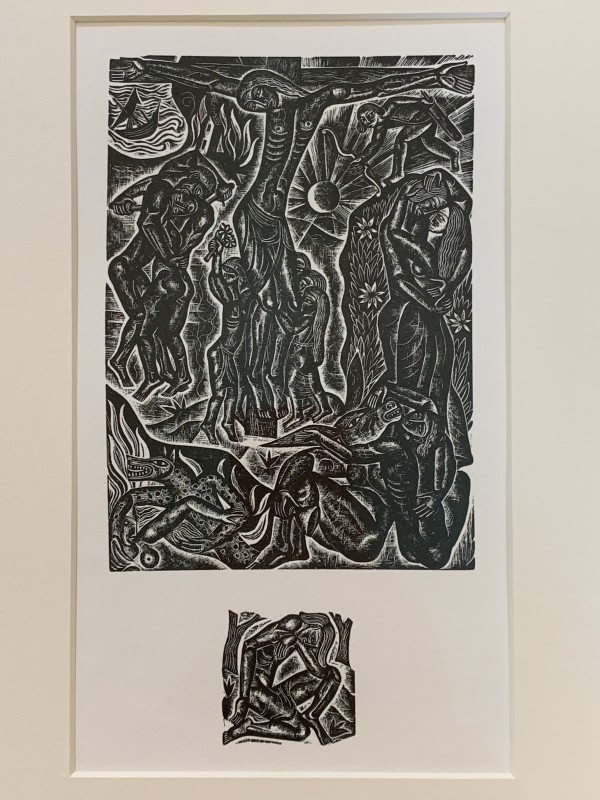 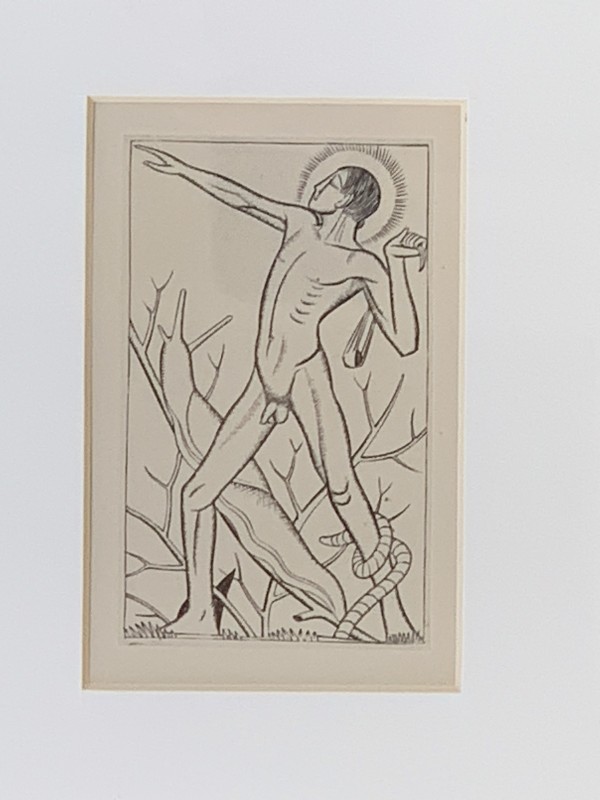 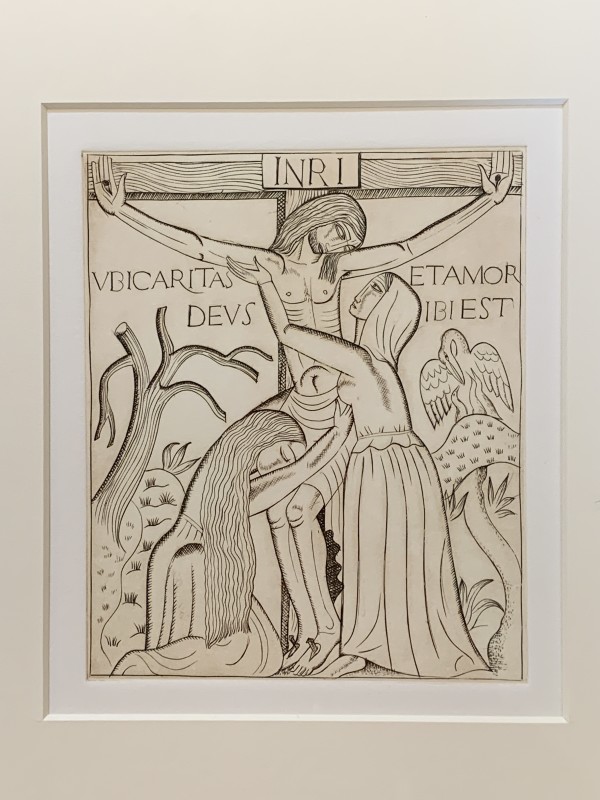 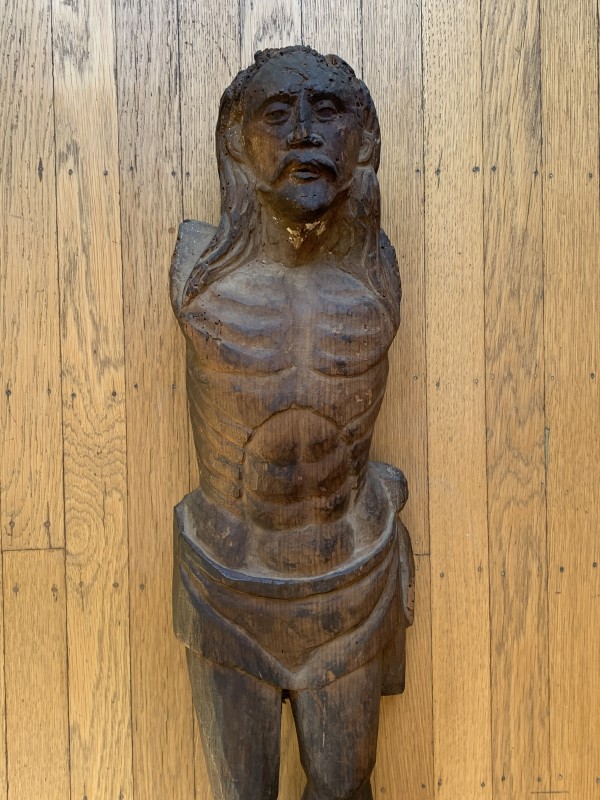 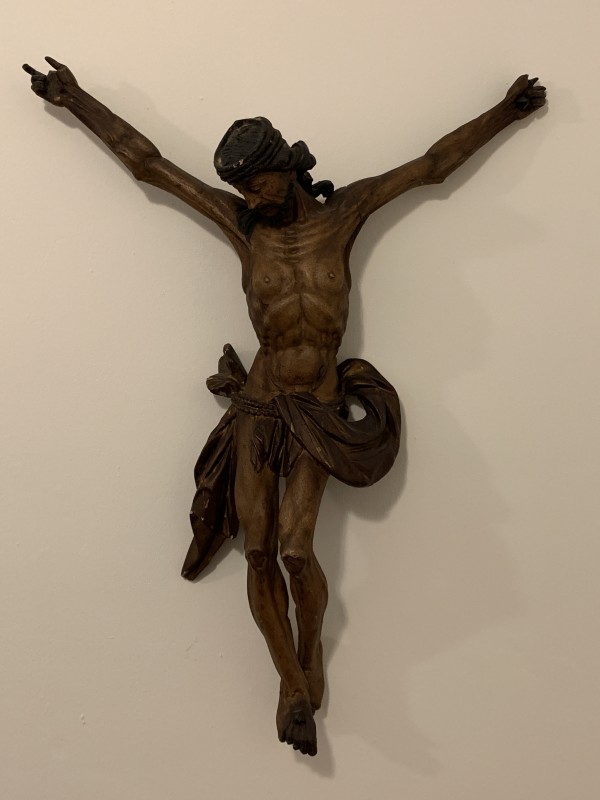 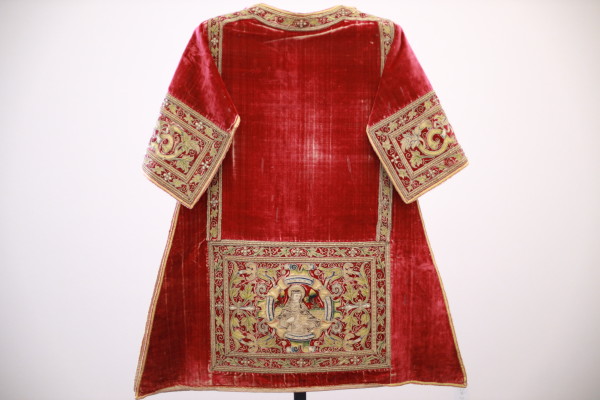 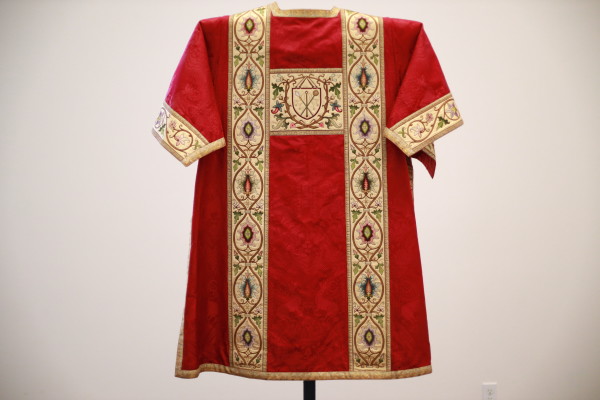