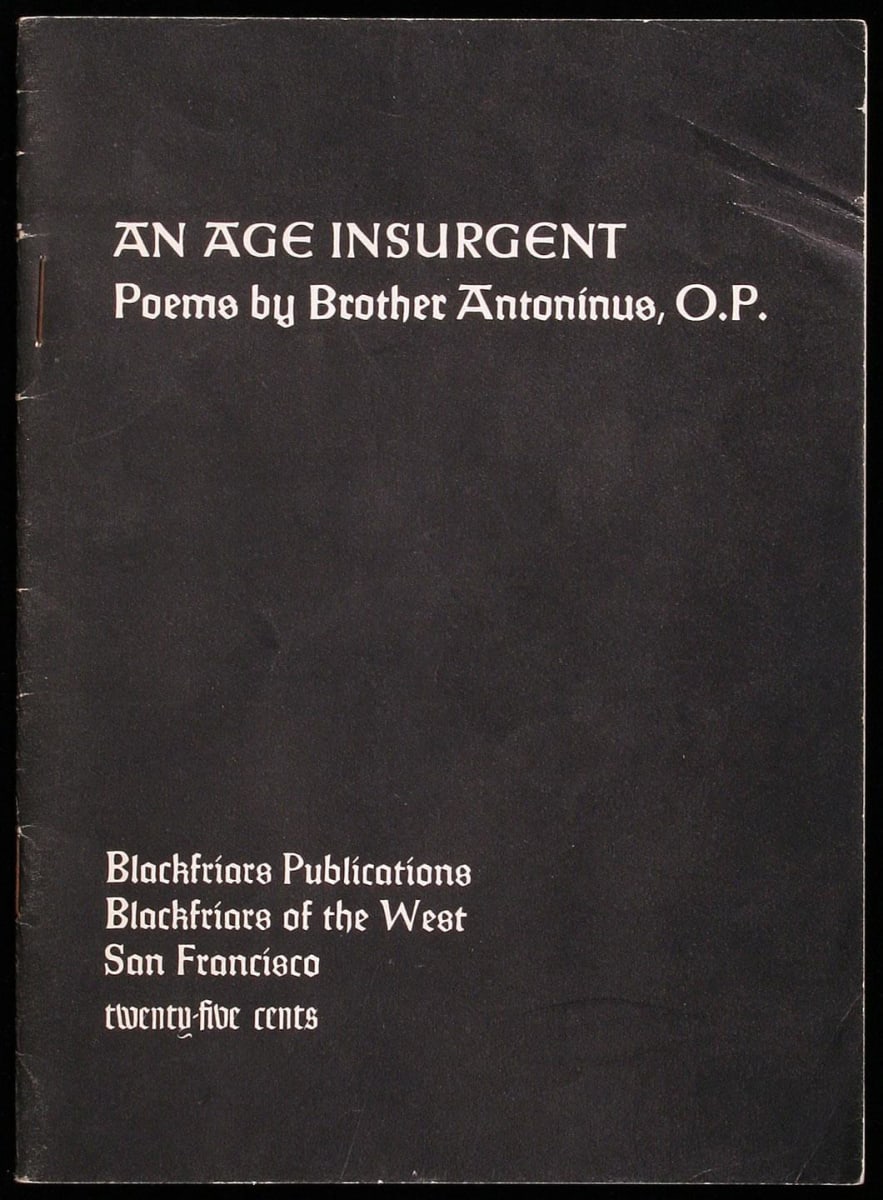 San Francisco: Blackfriars Publications, 1959. 20 pp. Printed stapled wrappers. Published in an edition of 500 copies, of which some 400-440 copies were destroyed. There are a large number of errors in the text, but according to Everson (as quoted in the Joseph the Provider catalog of his work), they were "not the reason the book was withdrawn. Archbishop Mitty of San Francisco was angered by my identifying with the Beat Generation and after the Time feature on me in 1959, forbade me to appear on the platform in his diocese. Out of deference to him the Dominicans withdrew the pamphlet from publication though I doubt if he ever saw it. The ban held until Mitty died and the new archbishop lifted it." Generally considered one of Everson's rarest books. Very slight rubbing to head and tail of spine, near fine or better. Bartlett & Campo A15. 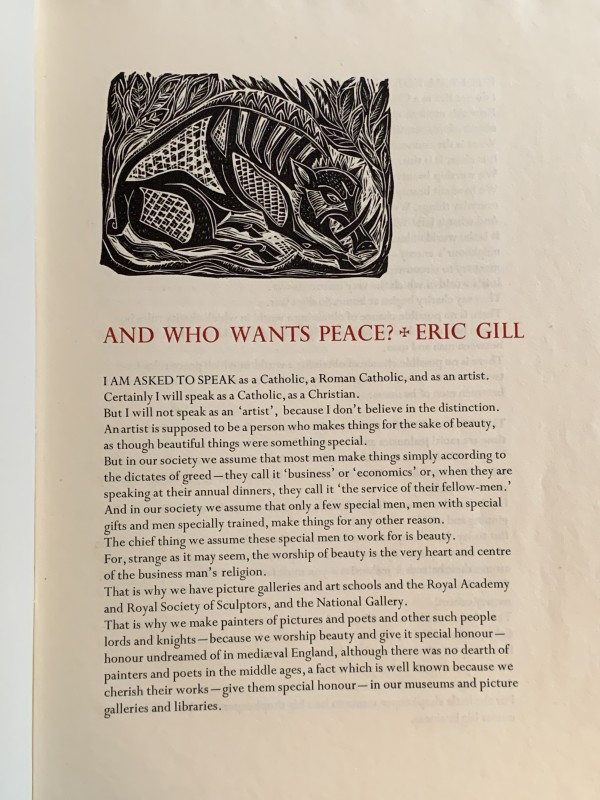 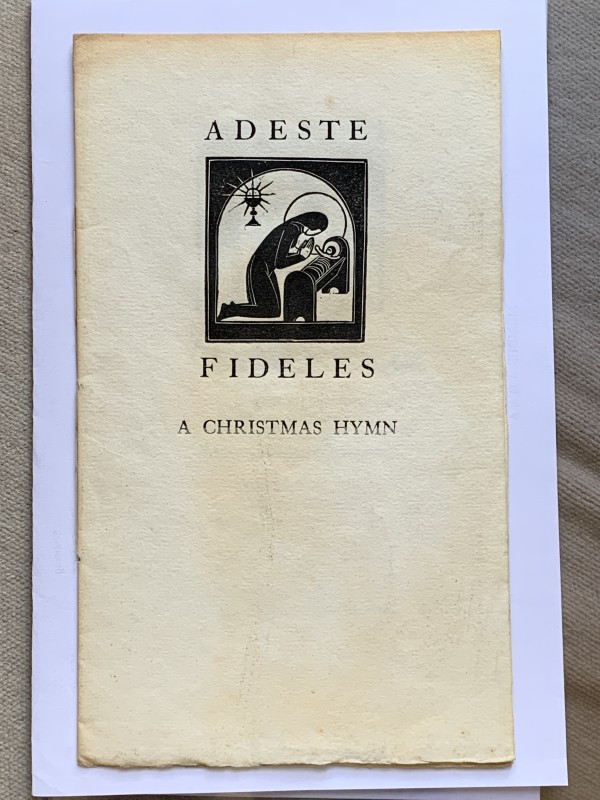 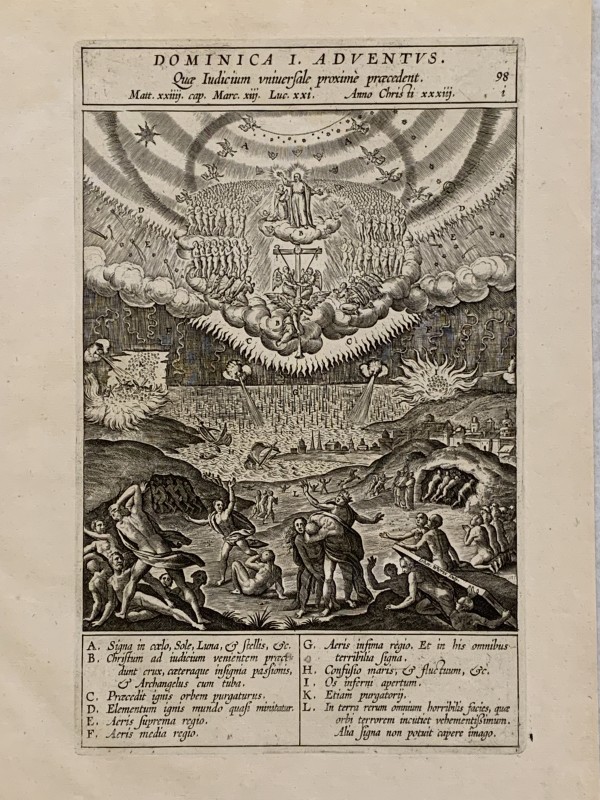 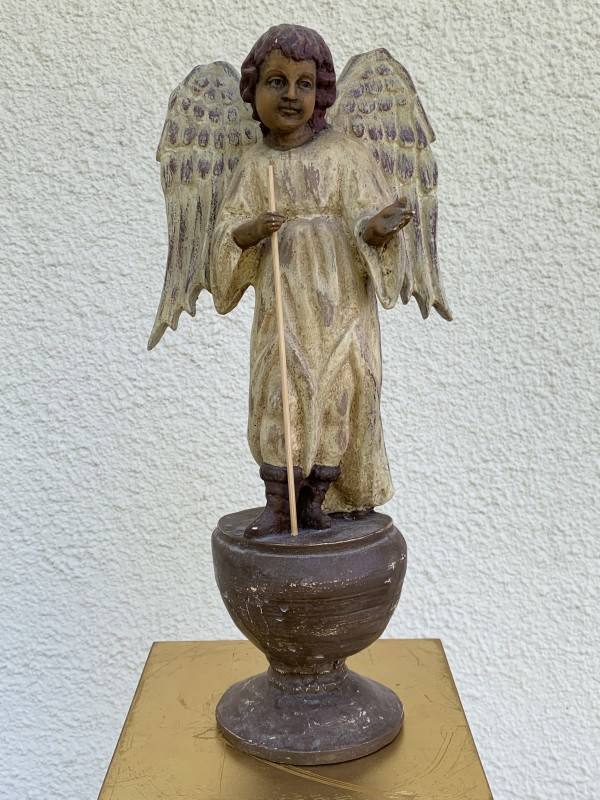 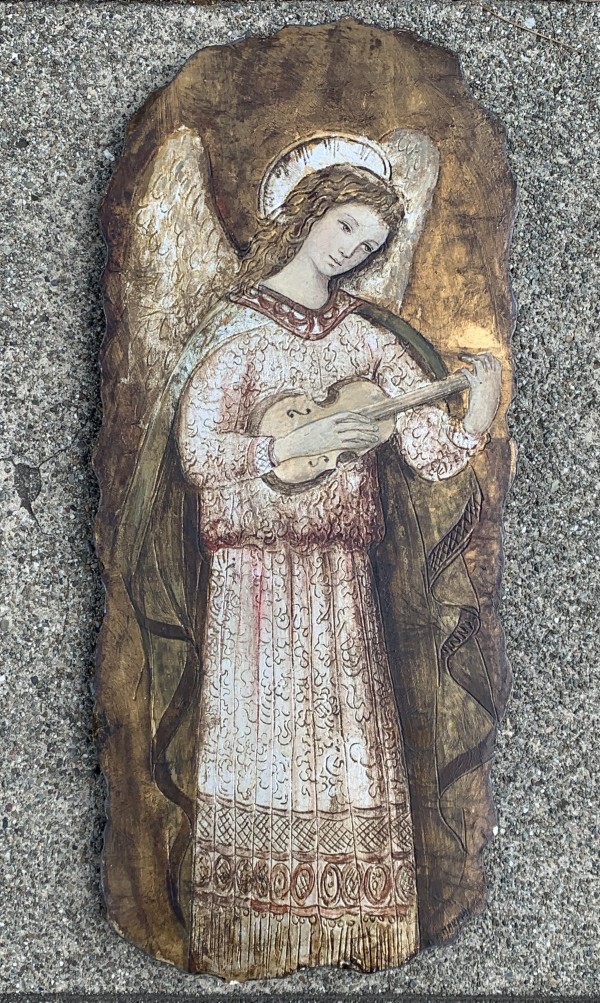 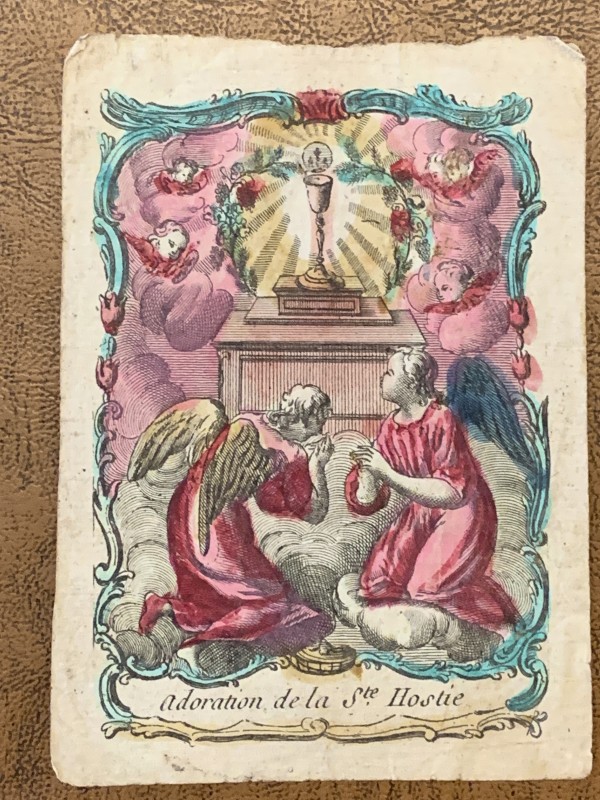 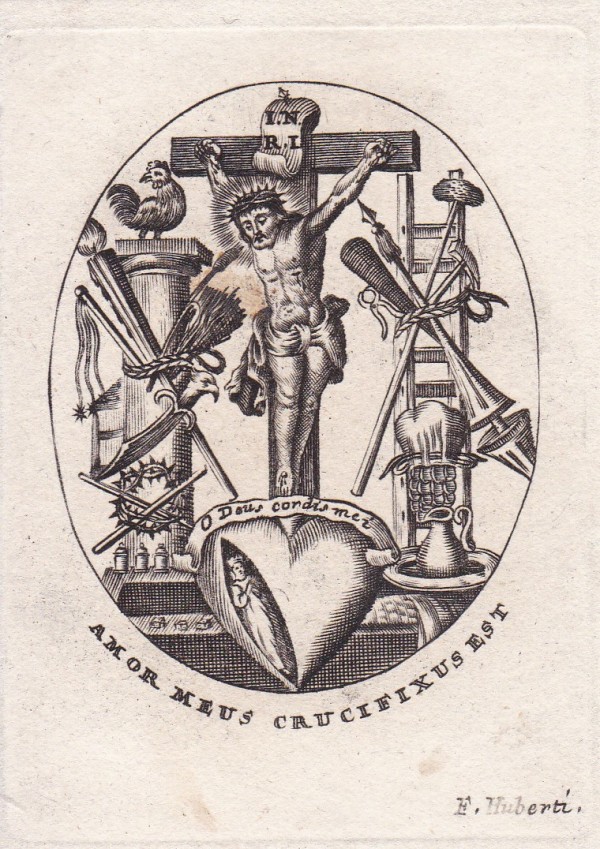