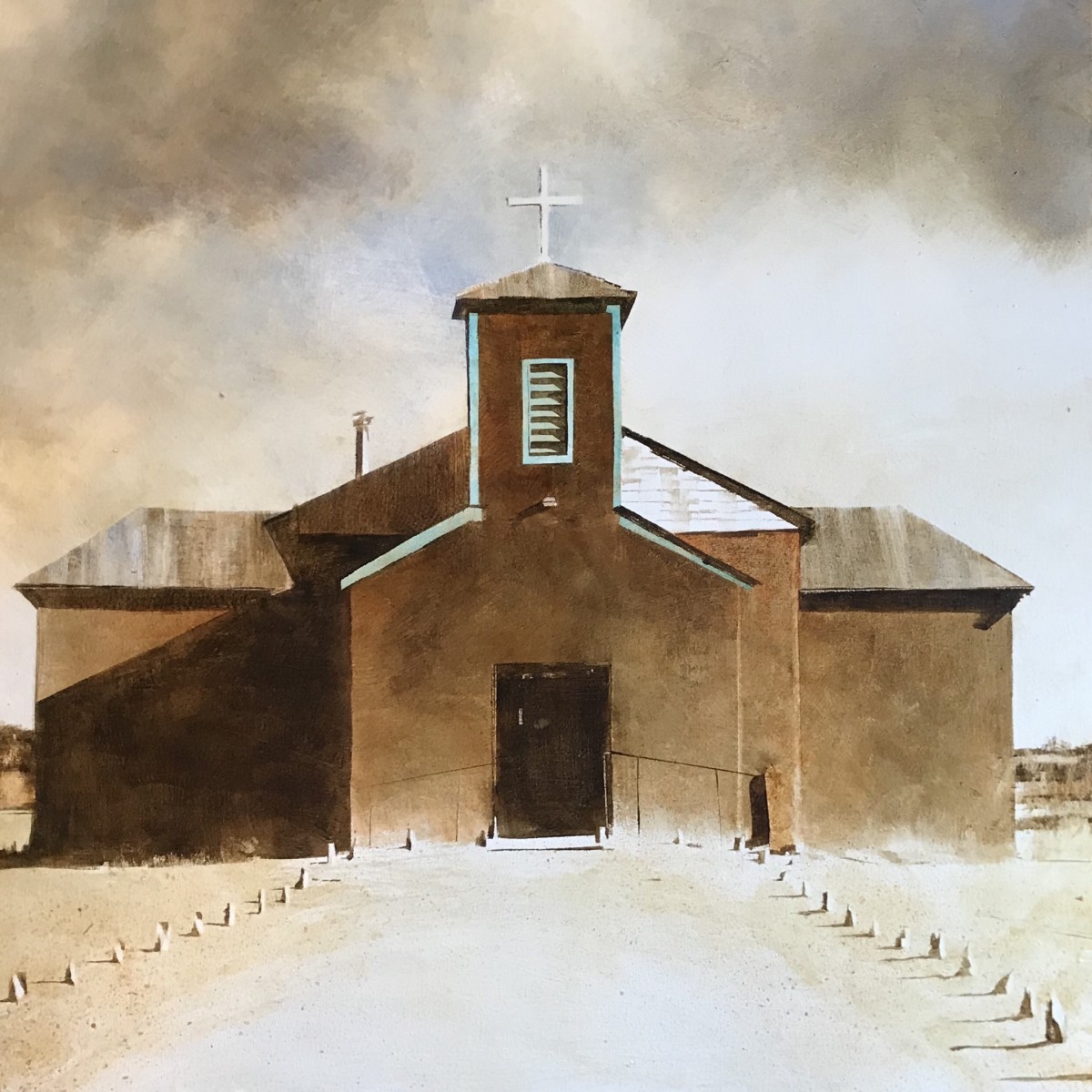 From a photograph by Helen Orozco - Casa Colorada, Valencia County, NM . She writes: "Casa Colorada, a 17th-century landmark. The modern settlement for the town of Casa Colorada was born of a petition for a community grant in 1823. In the 1920's the local Post Office was given the name Turn because there was a turn in the road at Casa Colorada. The Immaculate Conception mission was razed and rebuilt in 1949 and it remains the sole mission of Tomé. The chapel is cared for by majordomos (parishioners responsible for maintaining the church) and is used for weddings, funerals and special devotions." 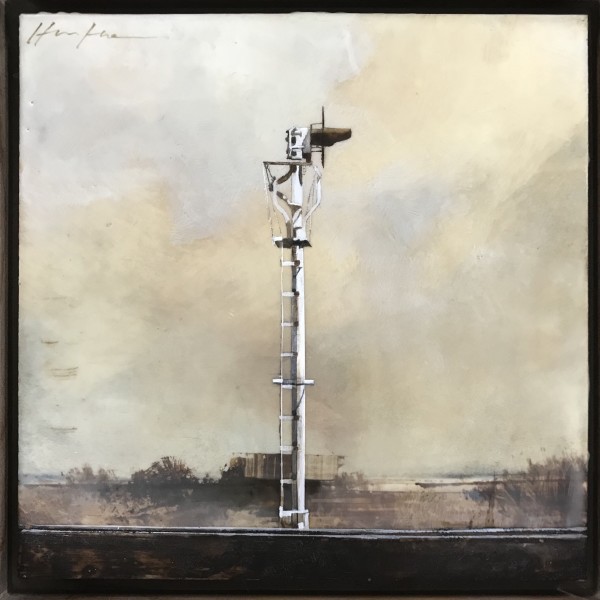 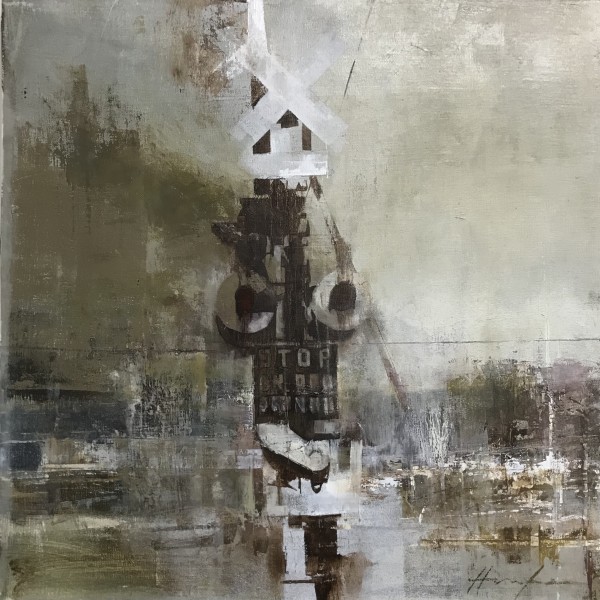 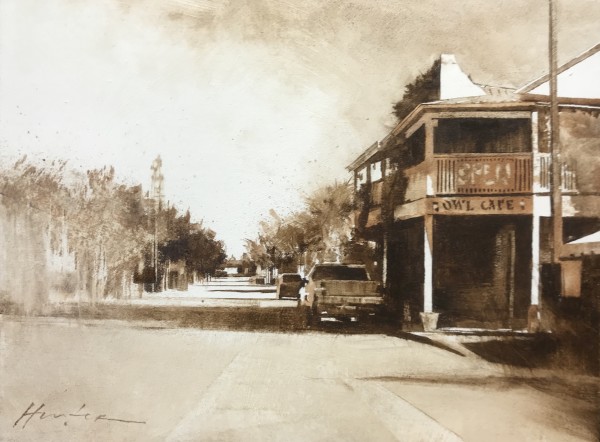 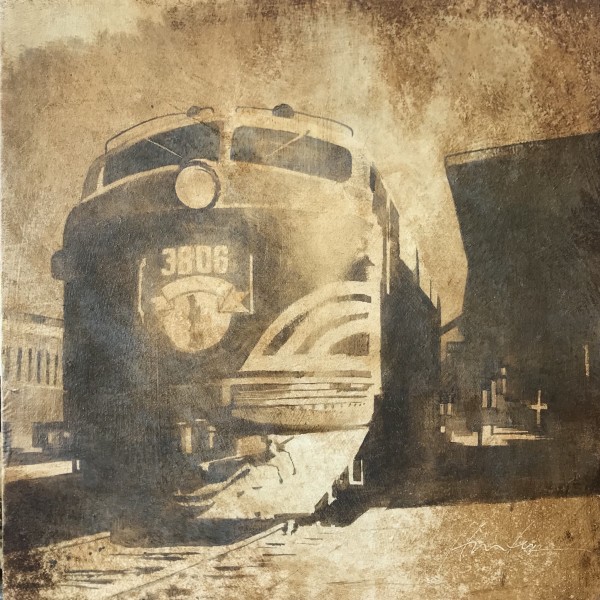 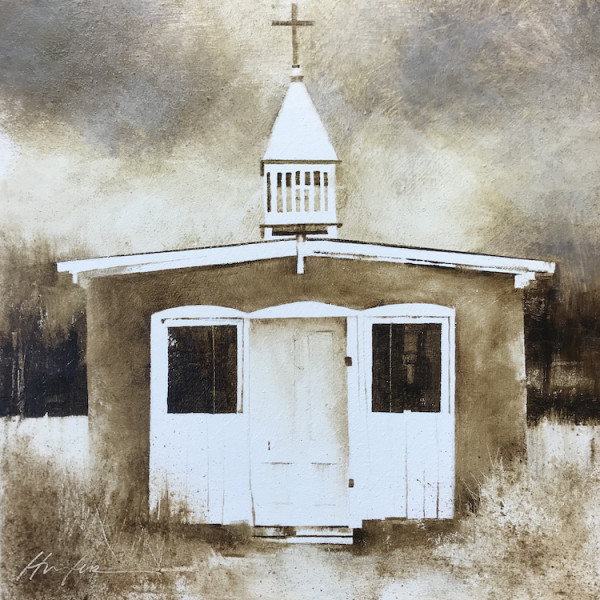 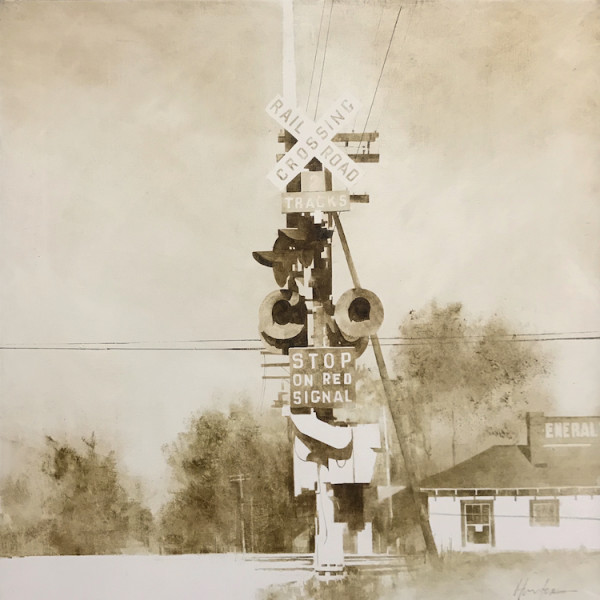 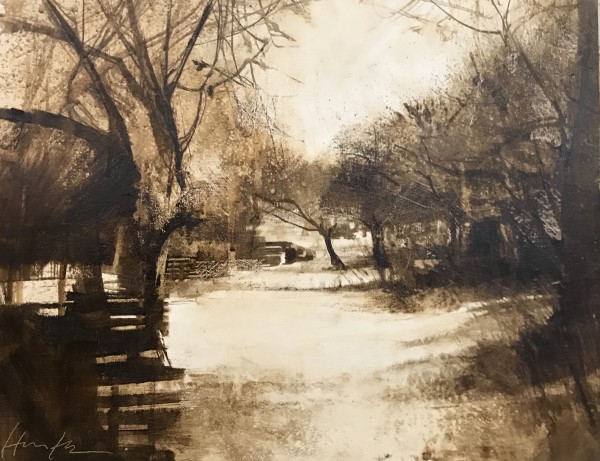