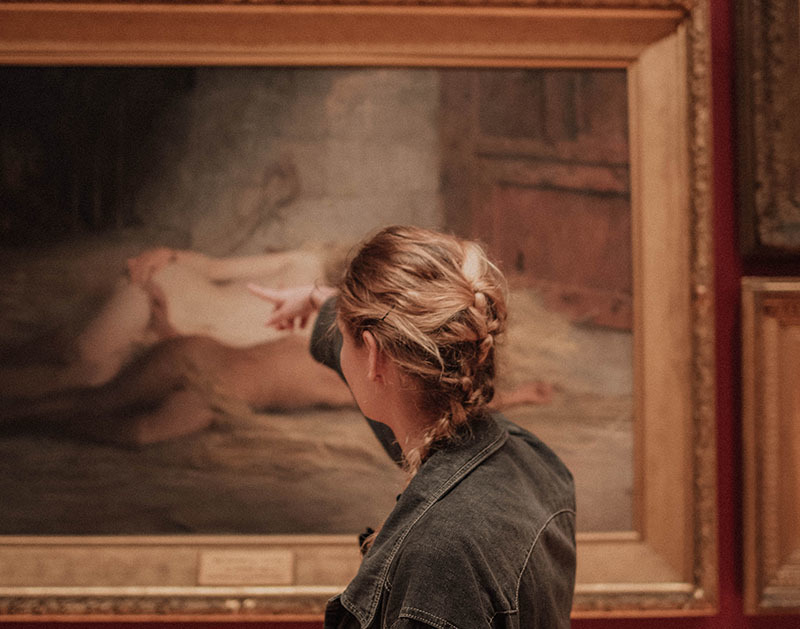 We explored a few of the major fakes and forgeries from 2018 to learn how they were revealed in important collections worldwide.

What is a fake vs. a forgery

The definition of a "fake" is a work that is a copy, a replica or misattributed work.

Copies or replicas may be created and circulated on the market without anyone noticing that the real version is hanging in a museum or unknowingly that it is in a private collection. Regarding misattribution, some paintings go through several rounds of attribution because no one can figure out who created it.

The work may finally be attributed to “Circle of” or “School of” a certain artist. Many Old Master artists had workshops of artists, assistants who helped them to complete paintings, and followers who mimicked their style.

Doing a little research on a potential acquisition might reveal that it is not the real deal. For example, the artist's catalog raisonné sometimes lists locations of the works in the provenance. Also doing a quick online search may reveal a permanent museum collection where the work is located.

So, what is a forgery?

A forgery is a work that is intentionally meant to deceive.

Forgers have the tools to create a truly "authentic" illusion using science and a mastery at copying an artist's style which not only includes the artwork itself, but also the provenance documents.

While researching a painting, it is possible to find a similar one that is more widely published or that is in the artist's catalog raisonné. Forged provenance documents that accompany the work may include hand-written letters or photographs. Some of the biggest forgers in history have even staged photographs with modern people in period dress next to artworks to show convincing documentation of an artwork's history.

Fakes in the market

In 2014, a report by Switzerland’s Fine Art Expert Institute (FAEI) stated that at least half of the artwork circulated in the market is fake. Others argue that the percentage is lower. Nonetheless, considering the size of the art market, which was estimated at $45 billion in 2014, there has been some unwisely spent money among collectors and museums.

Unless all dealers, museums, auction houses and collectors are willing to pay for scientific analysis, research and obtaining an expert opinion, there is no way to rid the market of fakes and forgeries. Additionally, many authentication boards and art experts are becoming more unwilling to authenticate works due to the chances of being sued for a wrong attribution or refusing to authenticate the work at all.

Examples of fakes and forgeries in 2018

In January, The Museum of Fine Arts in Ghent exhibited 26 fake works, which were on loan from a collector. The paintings, by 20th-century Russian artists Kazimir Malevich and Wassily Kandinsky, were thought to be fake by scholars who noted that the works were not included in any of the artists' catalog raisonnés.

The Art Newspaper stated that “they have no exhibition history, have never before been reproduced in serious scholarly publications and have no traceable sales records.” In addition, the museum did not carry out scientific analysis on the works because it is only standard policy for acquisitions, not loans.

Also in January, the Telegraph reported that a collection of 21 paintings by Amedeo Modigliani, which were on exhibition at Genoa’s Palazzo Ducale, were announced as fake aside from one. Modigliani is one of the most copied artists in the world and his paintings sell in the millions. Marc Restellini, a French expert on Modigliani believes that there are over 1,000 fake Modigliani paintings in the world. The exhibition closed in July and the paintings were handed over for investigation.

In April, a small museum in southern France realized that 60% of their collection was fake. The Etienne Terrus Museum hired an art historian to reorganize the museum who discovered that 80 paintings that were recently acquired by the museum were not by artist Etienne Terrus. He noted discrepancies between the materials used to build the canvases on the fakes vs. what Terrus used. He also mentioned in the Guardian that “on one painting, the ink signature was wiped away when I passed my white glove over it.”

In July, two experts claimed that a painting allegedly by Parmigianino, and sold through Sotheby's in 2012, was fake. Sotheby's rescinded the sale in 2015 after they hired a scientific analyst to confirm the presence of a modern synthetic green pigment called phthalocyanine in more than 20 locations on the artwork.

Sotheby's then turned around and sued the seller. The painting had been exhibited in Parma, Vienna and New York following the Sotheby's auction according to The Art Newspaper.

What type of art is getting faked?

Old Masters and Modern Masters whose art is typically the highest sold at auction seem to be the most commonly-faked and forged art.

If collectors or museums are looking to acquire this type of art, a few tasks that can be completed prior to acquisition include a scientific analysis, historical research, and obtaining a certificate of authenticity.

Reports can be logged into the Artwork Archive database to ensure that the data stays with the artwork file safely and securely.

Start your free trial now to build a catalog raisonné and prevent fakes and forgeries. 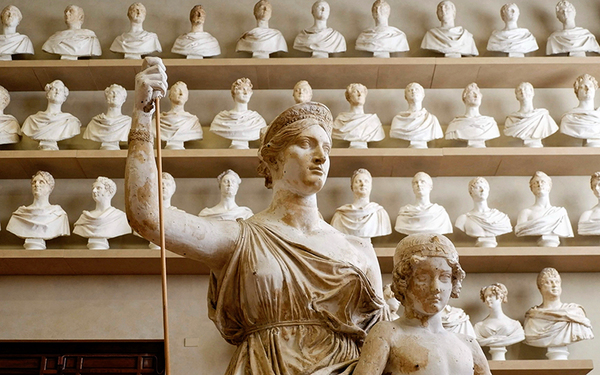 Replicate the powerful impact of historical art patronage by building long-lasting relationships with your clients. 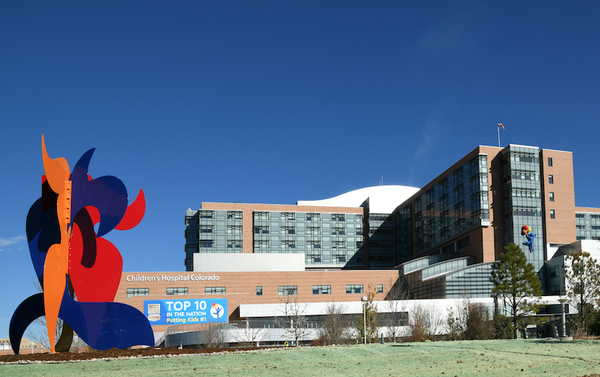 Learn how hospitals like Stanford Children's Health and Children's Hospital Colorado are juggling the care and display of their artworks in this webinar recording. 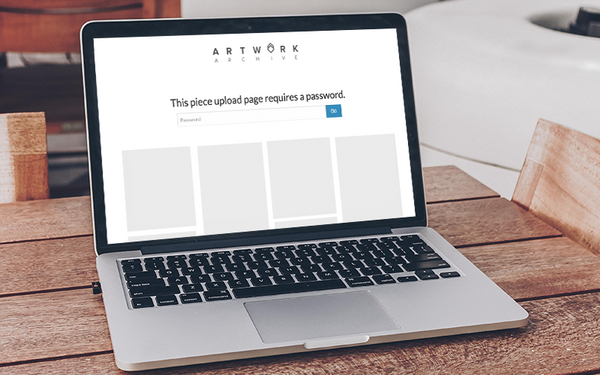 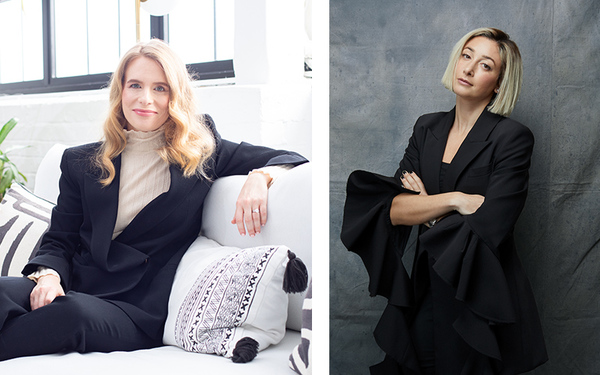