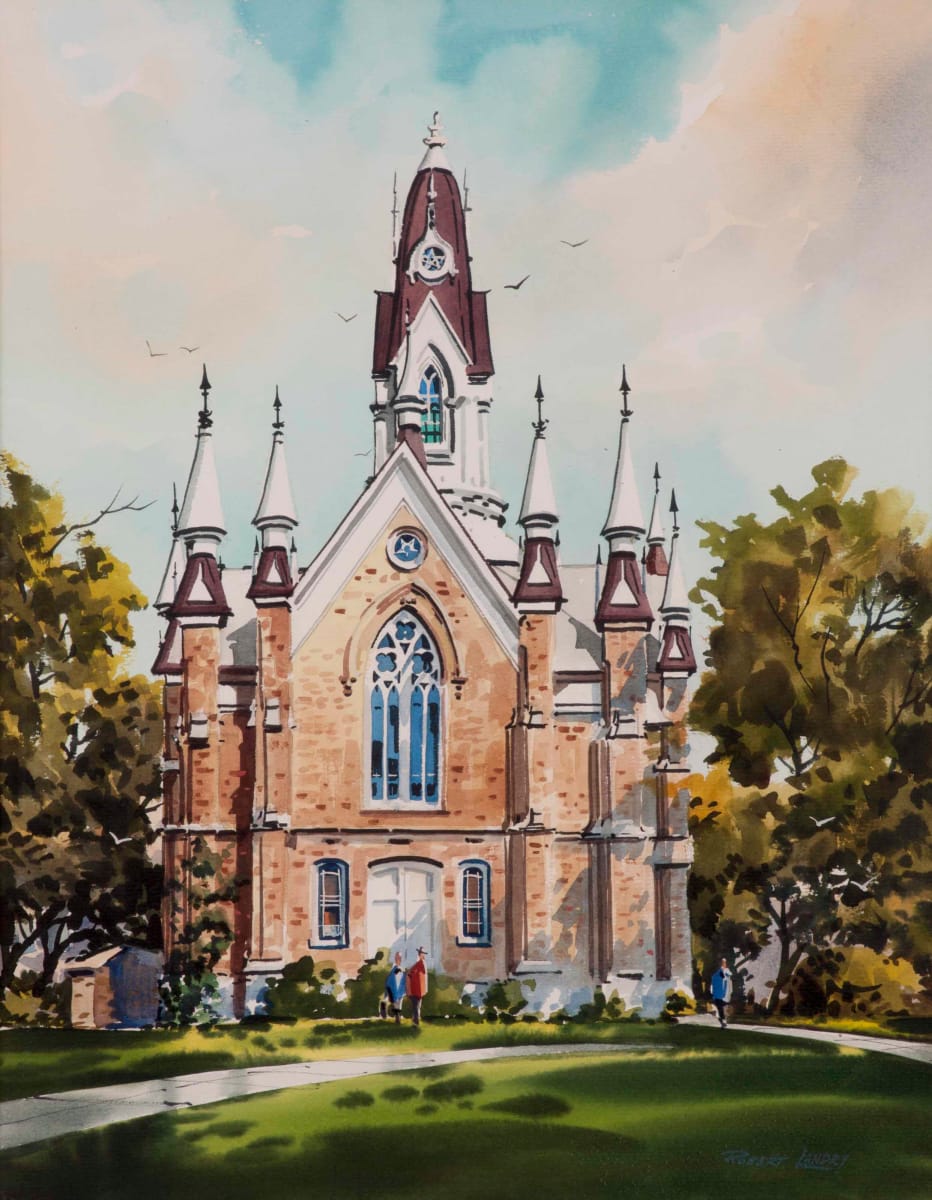 The Summit Stake Tabernacle is in its zenith in Robert Landry's watercolor portrait. The building stands in the warm summer sunshine, surrounded by fully-leafed trees and healthy lawns. In Landry's deft treatment, shadows dapple the side of the tabernacle, creating the feeling of calm refuge. People mill about outside, providing both scale and the sense of the building's cultural importance. The structure has an almost old-world feeling: at once grand and soaring like a miniature gothic cathedral, and at the same time a homey center of the community. Landry, a watercolor painter of national renown, was not a resident of Utah. In choosing subjects, he gravitated toward regional architecture and must have recognized in the Summit Stake Tabernacle a special heart of Coalville.

Robert Landry (1921-1991) was born in Washington, D.C. He attended high school on the East Coast, and then joined the service during World War II. After the war, he attended the Abbot Art School, studying in both Washington D.C. and Minneapolis on the G.I. Bill. His military service and love of art led naturally to Landry working as a commercial illustrator for the United States Air Force Graphic Arts Division at the Pentagon, and then as an art director for the Federal Aviation Agency and Convair Astronautics. "After the late 1940s, he began a serious painting career and started exhibiting fine art watercolors. His paintings often depicted regional subjects with buildings, boats or coastline structures. Creating a "mood" was important to him and gives his works a narrative quality." (Biography courtesy of California Watercolors 1850-1970.) 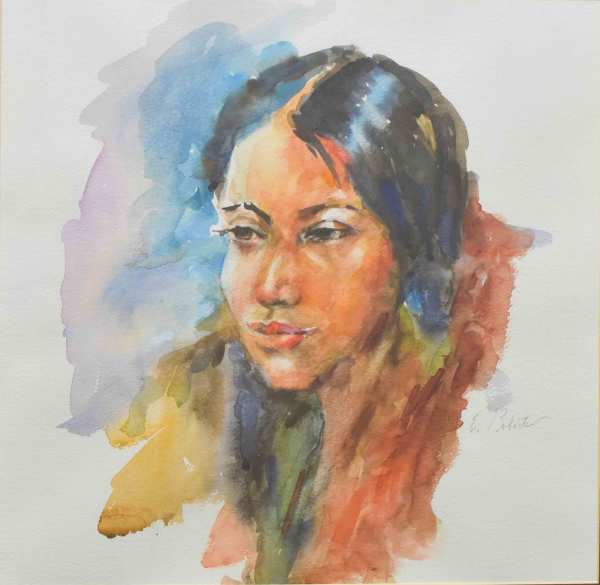 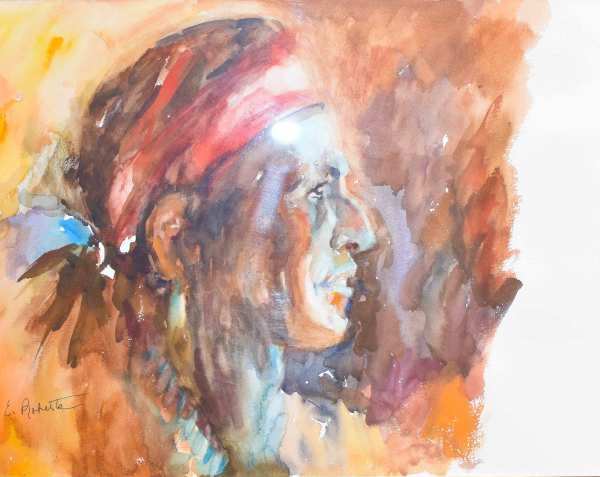 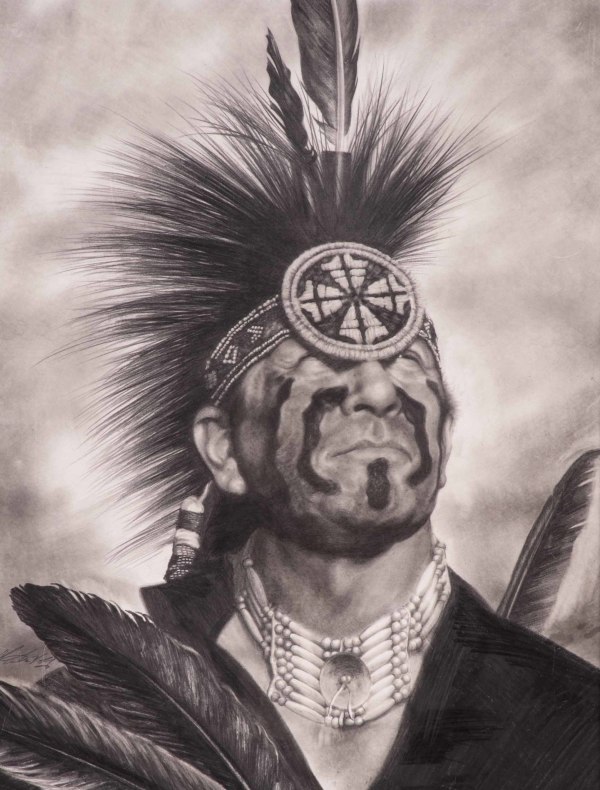 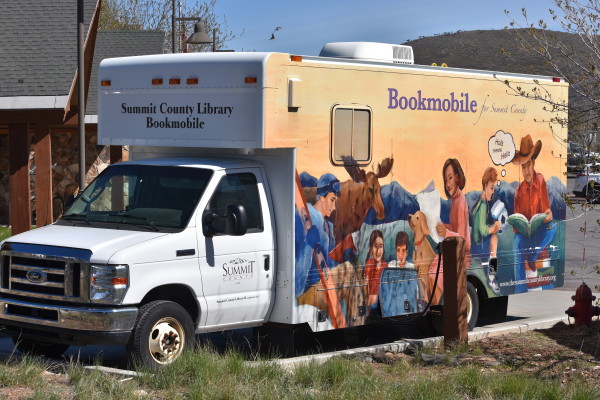 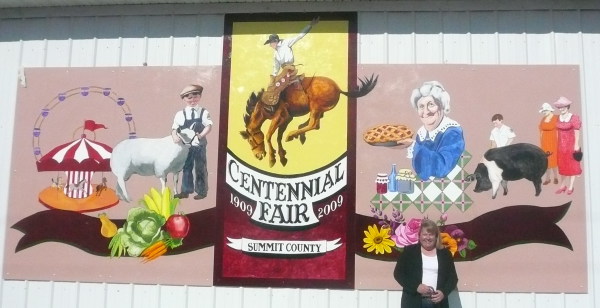 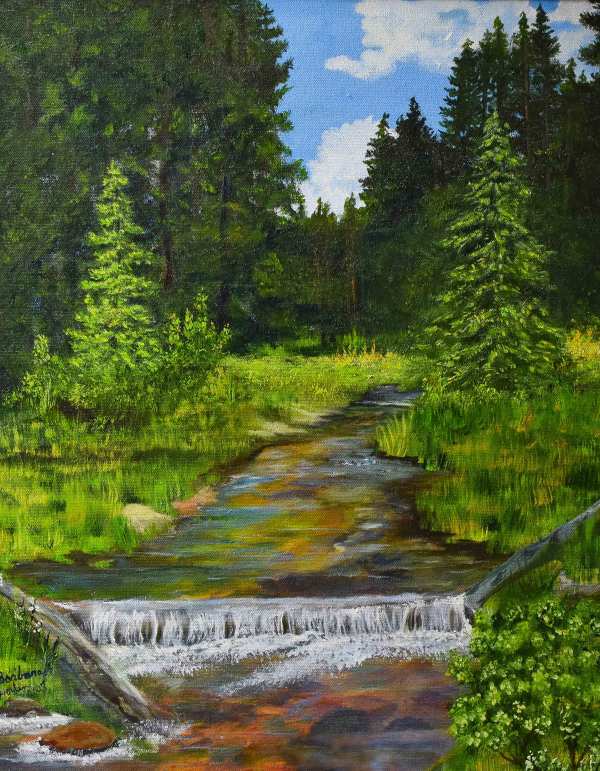 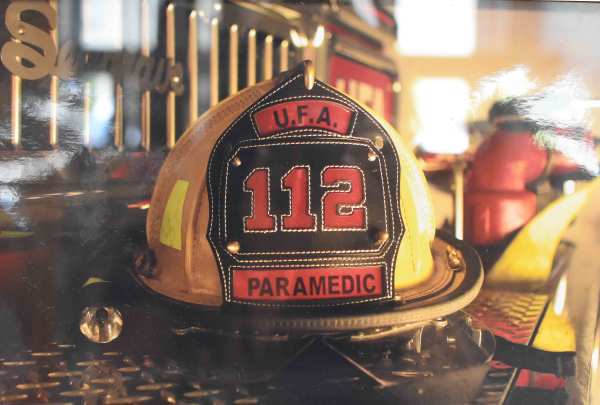 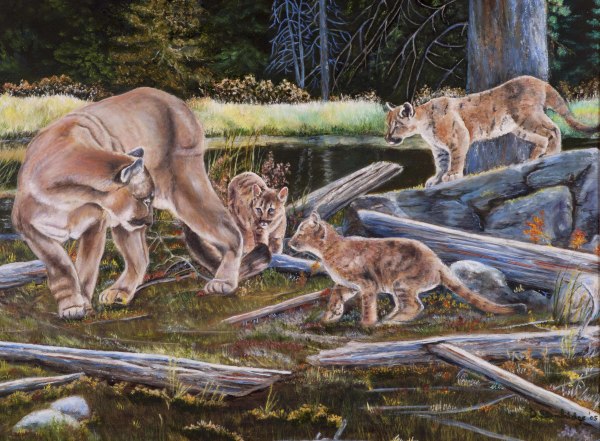 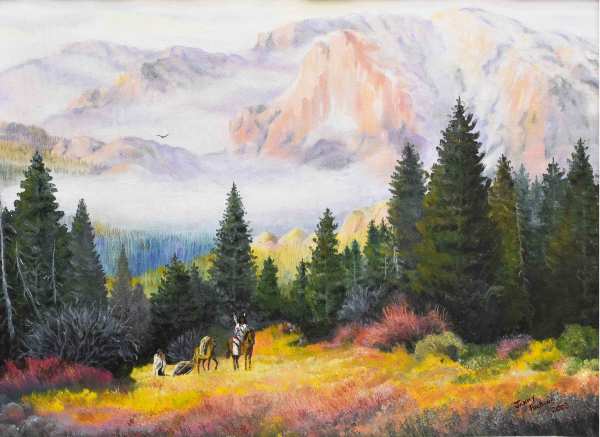 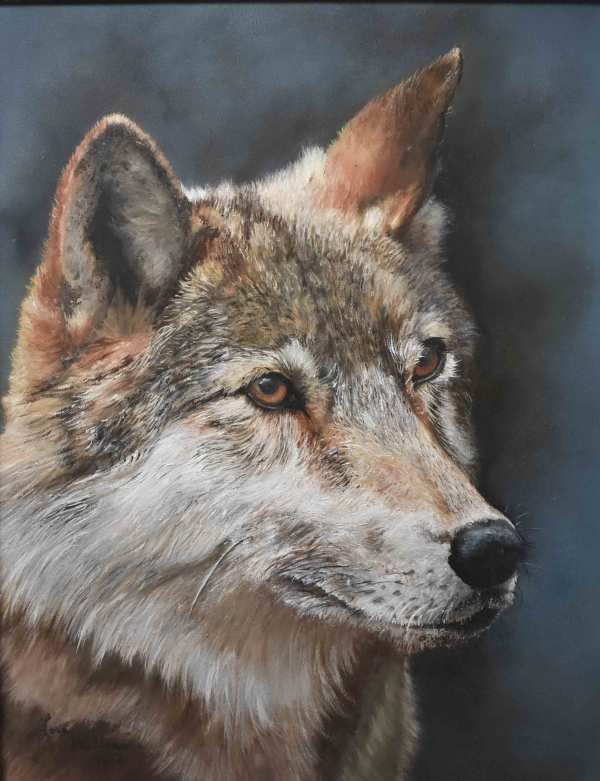