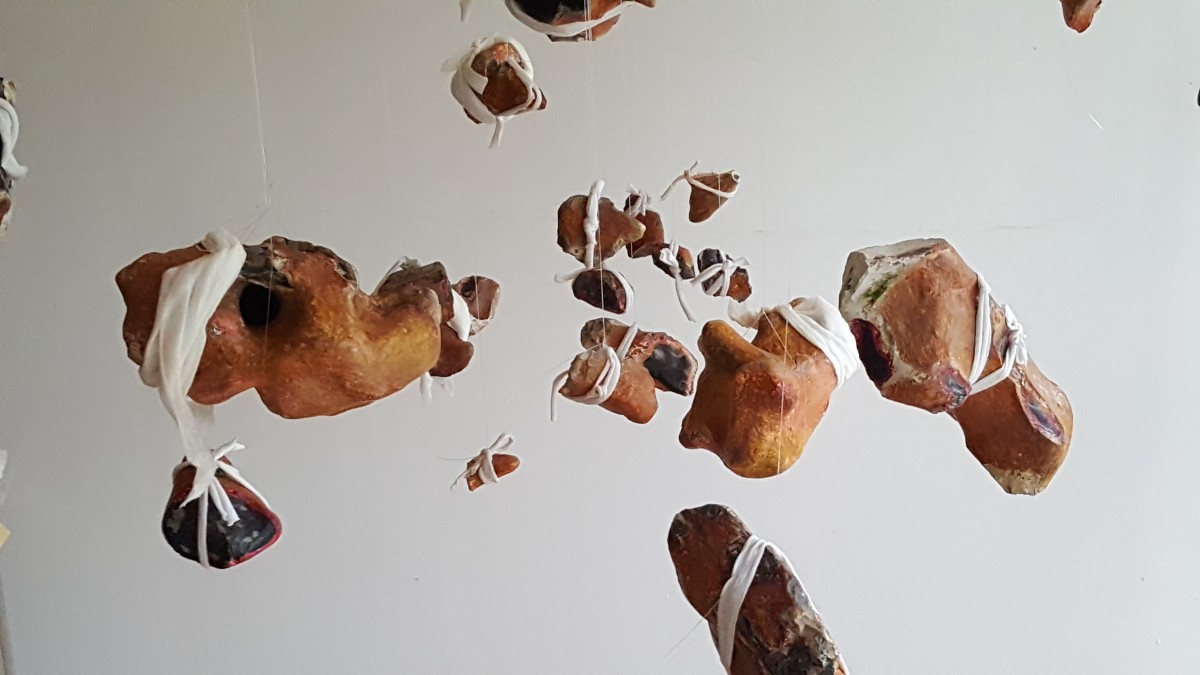 Inception of the Colonial African Diaspora, 2019

I have been walking across the English South downs countryside four times a day five days a week for over a year. To identify with the English landscape is challenging especially given the history of art and the landscape in the UK. I found one thing I could identify with the stones of flint that are everywhere here and that are cut using a process called napping to make walls and front buildings in Hampshire especially. This process is one of the oldest industries in the UK and happened here as early as the stone age. The inside of these stone is fantastically black and flecked with secondary colours that make the stone appear celestial. Research told me that flints were napped to power flintlock guns that launched the bullets that secured the British Empire. The napping process was deadly creating lung disease and was carried out by poor white working class men who used their padded knees as workbenches. I think of this piece as a sort of magic undoing of a furniture performance (knee as work bench) that undid Africa. I started to work with these stones unnapped gathered from the soil by hand on my walks. I retained all the curves and shapes the stones naturally present themselves in. I was reminded of the human body and started to refashion the stone's exterior in skin colours that were like my own. The stones are suspended in an echo of the explosive power that the enabled which also takes up the celestial otherworldly aspect of their blackness that first attracted me to them. The fragments of untold damaged exploded black bodies are suspended here but also a fantastic possibility of a next step in this process hovers at the edge of this work slightly out of reach. 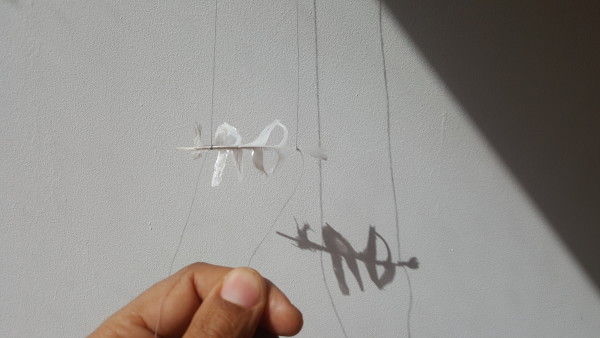 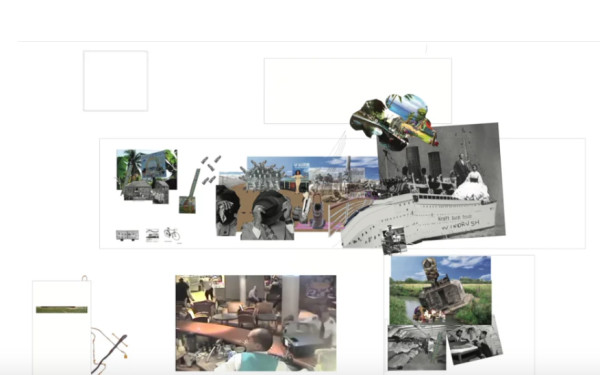 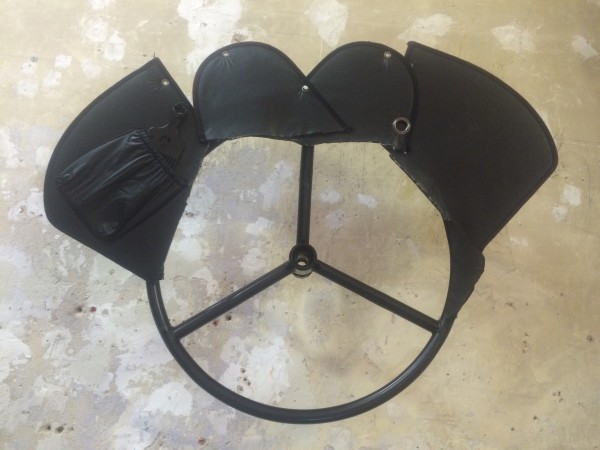 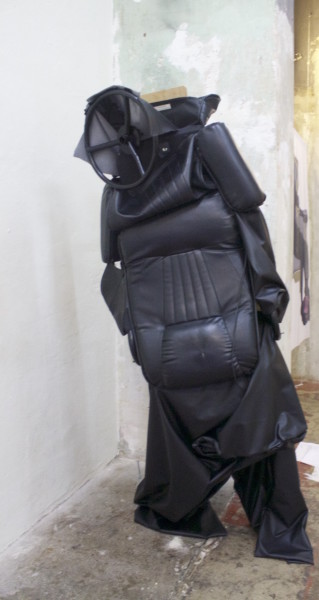 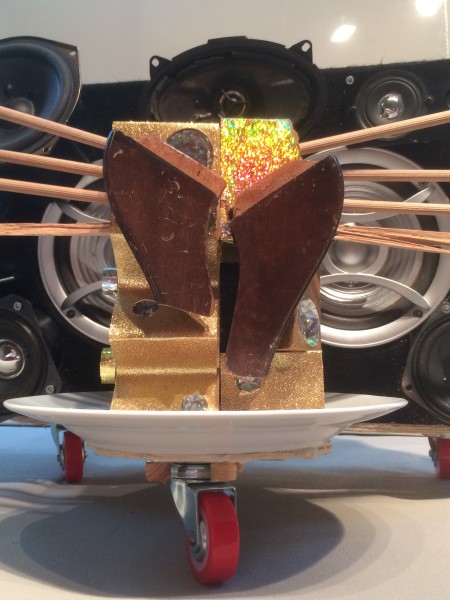 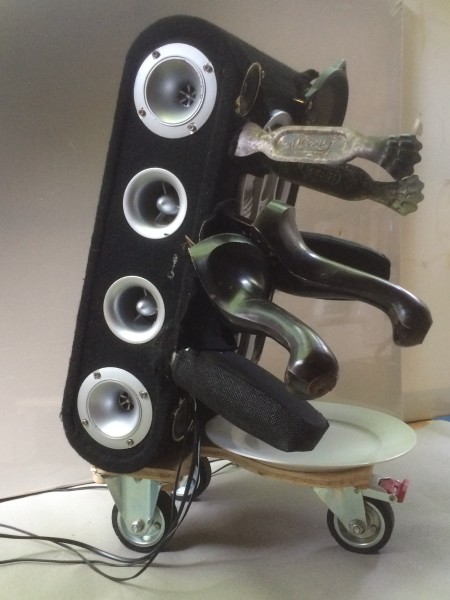 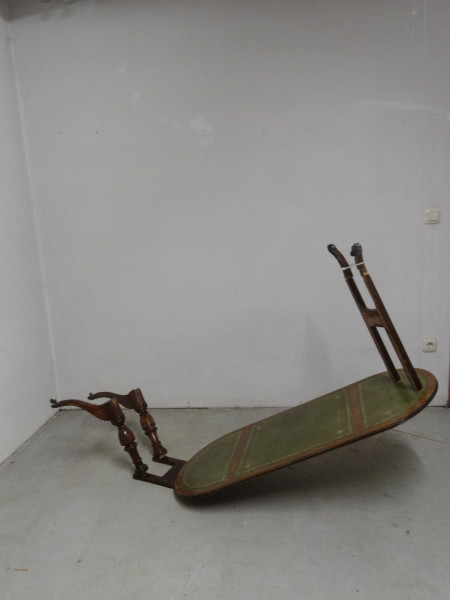 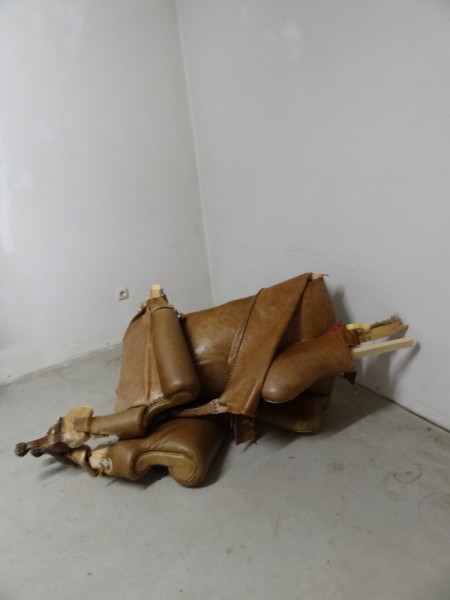 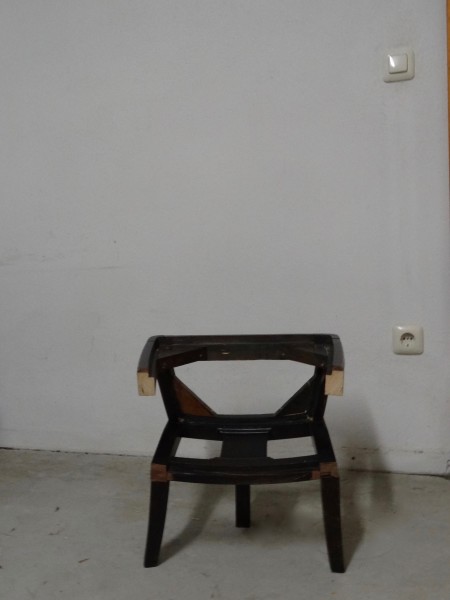 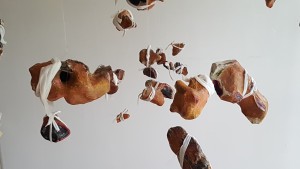 Inquire about piece: Inception of the Colonial African Diaspora, 2019