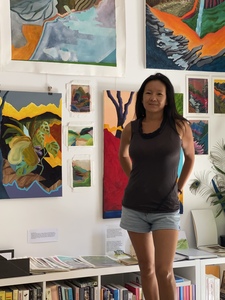 In May 2018, I rented a campervan and drove solo through California for three weeks. I was returning to a place I once called home, the Golden State, the very symbol of the American dream. But it was not nostalgia that brought me back.

The Californian wildfires of 2017 which razed to the ground the lives and dreams of thousands had me enraptured and feeling a connection to California that I thought was lost. Reading news of the Thomas fire reignited my memory of the people and places in Santa Barbara and Los Angeles that were part of my life for eleven years. I later realised it was also the geographical home for the part of me that identified as an artist – something that I had abandoned for other opportunities, more than ten years ago.

These fires whose destructive forces ended so much for so many have been a catalyst for reconnection with my artistic side and as I travelled through the scorched landscape, they sparked the growth of a new creative direction for me.

These paintings represent that beginning. 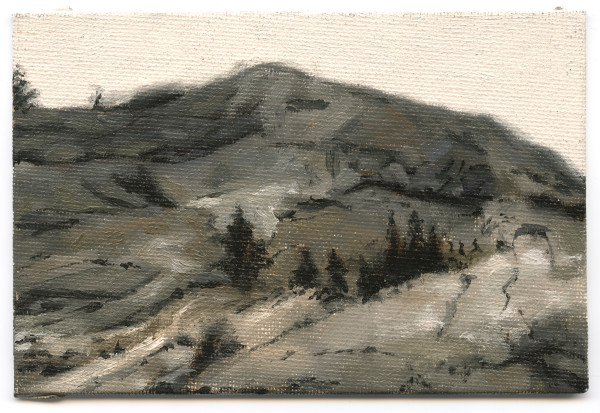 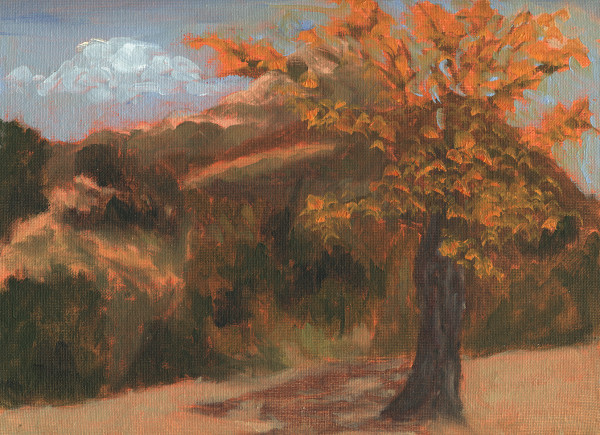 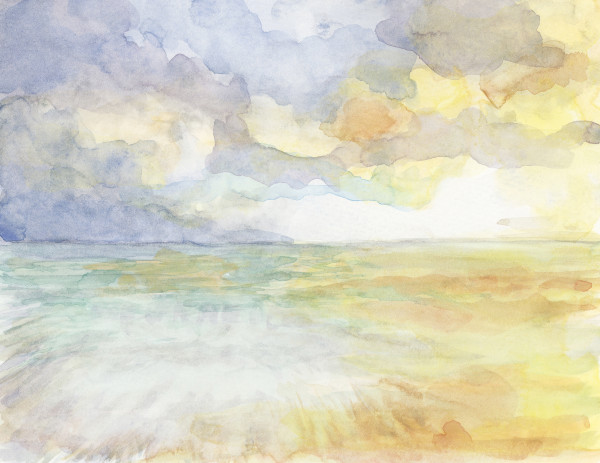