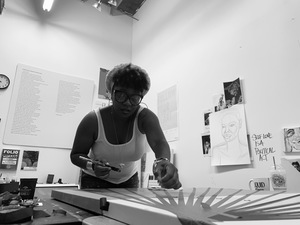 In spite of the relentless adultification of young black girls, they are children first. To experience adolescence authentically without the intrusion of racial bias and spiritual, emotional, and physical violence is their absolute right. However, the idea that black girls are small black women is highlighted in various capacities in the US - disproportionate discipline rates for black girls in schools for subjective infractions, expectations of keeping family secrets in spite of sexual, emotional, and physical trauma, resistance to non-traditional gender identities, a lack of empathy in cases of black missing and endangered girls, incessant, unwarranted police violence, as well as the age-old myth of the black superwoman.

Solutions to these disparities have been proffered in the form of fortified assimilation, complacent longsuffering, and apathetic disregard, but the emergence of what has been termed, Black Girl Magic, has presented itself as an effective solution. The term highlights a renaissance of black women and girls, reclaiming agency, and stepping from the margins to the center in the last 10 years. By centering the authentic lived experiences and the voices of black women and girls—as both salve and resolve to these disparities—we grant our black girls a fighting chance.

On Pikin.
This exhibition was inspired in part by the memoir “Taking Flight” by ballerina, Michaela DePrince, as part of the 2020-21 FSCJ Author Series.

Michaela DePrince's origin story is one of loss, disposal, and redemption, and personal absolution. Each the residue of the power of choice. Born Mabinty Bangura in Sierra Leone, as a child Michaela DePrince endured the tragic loss of her parents and abandonment by an uncle who considered her too ugly and too smart for his time. Often referred to as “pikin” meaning child, she was sold to an orphanage whose caretakers substituted punishment and shame for love. With the hope of being adopted into an American family, she persevered and found strength in standing up for her orphanage bestowed best friend, Mabinty Suma. Each considered outcasts among the children, young Michaela's imagination and fortitude would win them both friends and eventually legal sisterhood by adoption. DePrince survived all of this before the age of five. Her story, like so many black girls, is one of resilience, and she has tendered her lived history as a beacon for girls like her.

“Pikin” is for the Mabintys of the world. Fire-breathing dragons. Standing up for one another time and time again 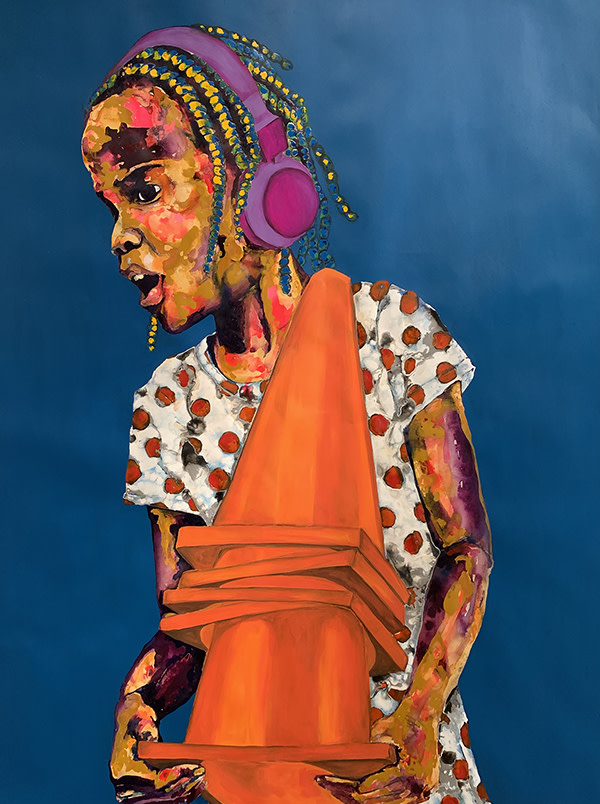 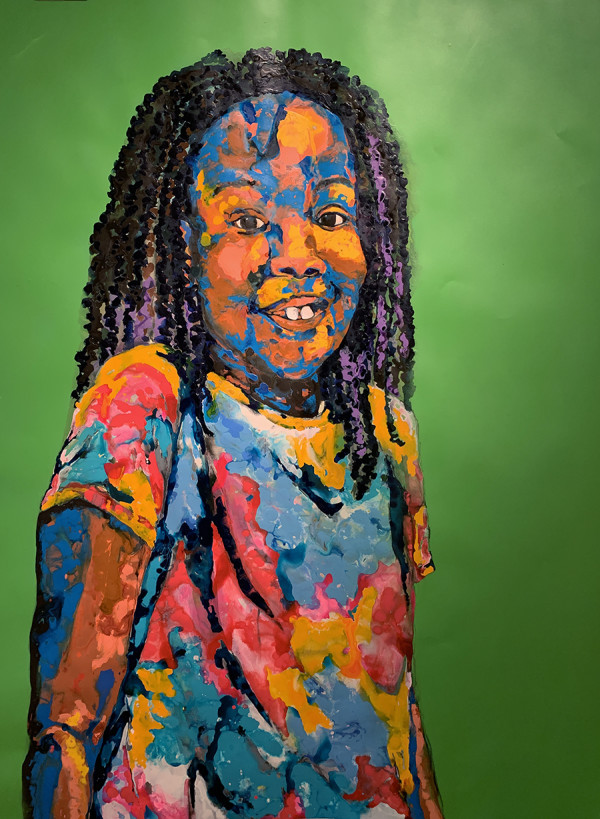 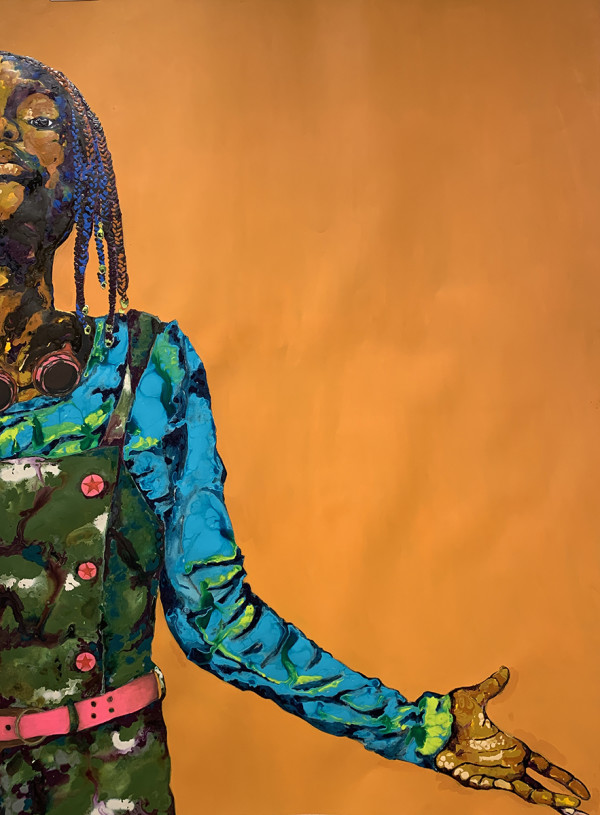 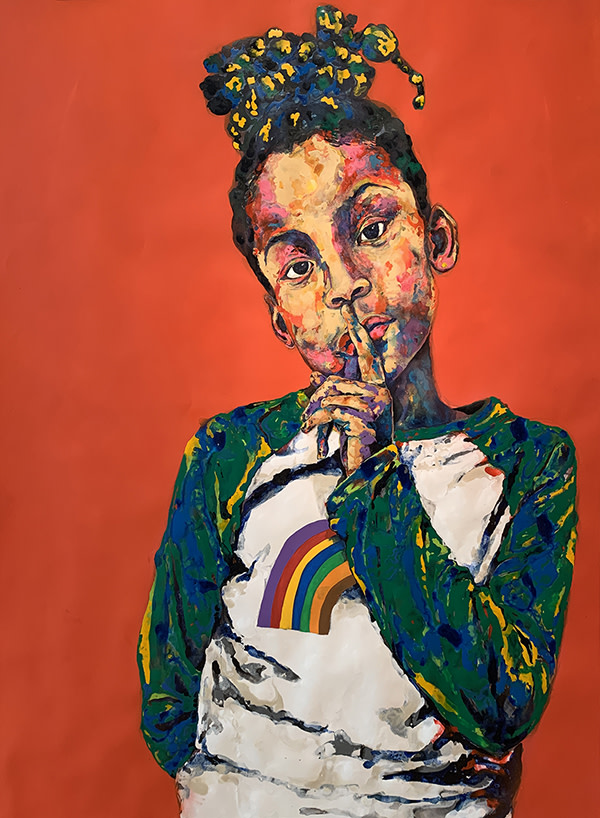 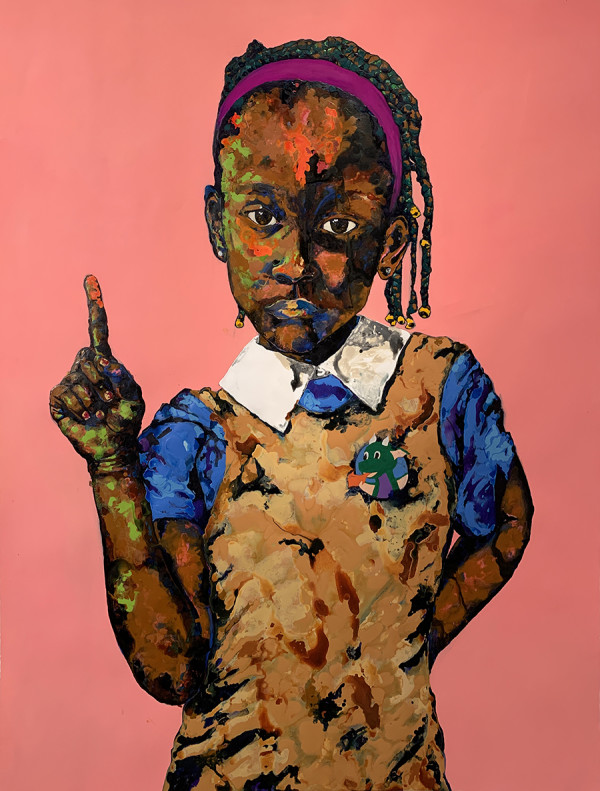 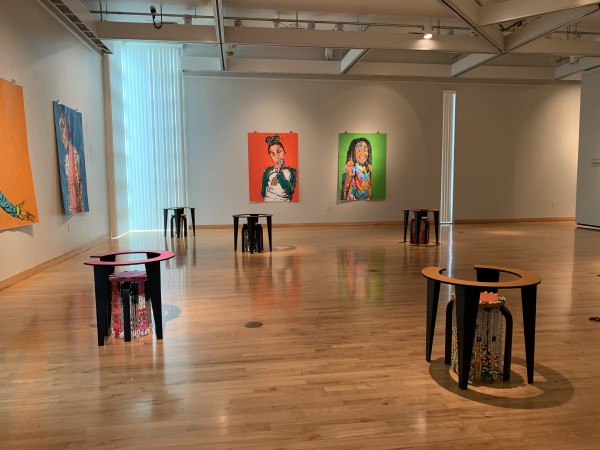