Raul Guerrero (b. 1945) grew up in National City, California. Located twelve miles north of Tijuana, Mexico, he was informed by an early experience of cultural and ethnic plurality. Ranging from Mexican indigenous crafts to tourist kitsch to the emerging local sub-cultures of Southern California, Guerrero’s identification with diverse forms of expression continue to inform his artistic production.

Influenced by a preceding generation of Los Angeles artists that had investigated the regional environment (i.e. John Baldessari and Ed Ruscha), Guerrero attended Chouinard Art Institute in Los Angeles (BFA 1970). While there he embraced a nascent turn towards conceptually oriented practices (which had been vitalized after the seminal 1963 retrospective of Marcel Duchamp at the Pasadena Art Museum). Working alongside friends such as Allan Ruppersberg, Jack Goldstein and William Leavitt, Guerrero’s practice articulated his position as a Mexican-American artist in Southern California through a range of media that included film, sculpture, installation and photography.

After his first solo exhibition at Cirrus Gallery (1974), Guerrero continued to actively exhibit in Los Angeles throughout the 1970s and 1980s. These exhibitions—which included solo shows at Thomas Lewallen, Claire Copley and Richard Kuhlenschmidt—continued to explore words and images as cultural signifiers. Increasingly his work incorporated painterly practices, most often as series-based explorations of diverse ethnographic and historical mythologies.

Raul Guerrero has had solo exhibitions at the San Francisco Art Institute (1976), the Long Beach Museum of Art (1977) and the Athenaeum Music and Arts Library (2007 & 2013). His 1985 Oaxaca paintings were the subject of an exhibition guest curated by Allan Ruppersberg at the CUE Art Foundation, New York in 2010. His 1989 retrospective exhibition was presented at at the Museum of Contemporary Art, San Diego. Guerrero has been the recipient of an NEA Photography Fellowship (1979) and the San Diego Art Prize (2006). He lives and works in San Diego, California. - Courtesy of www.raulguerrero.com 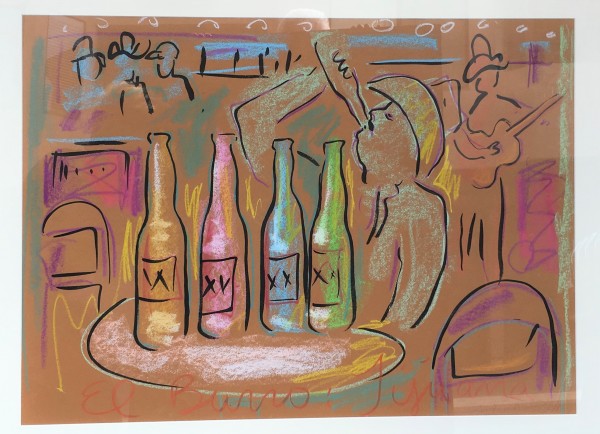 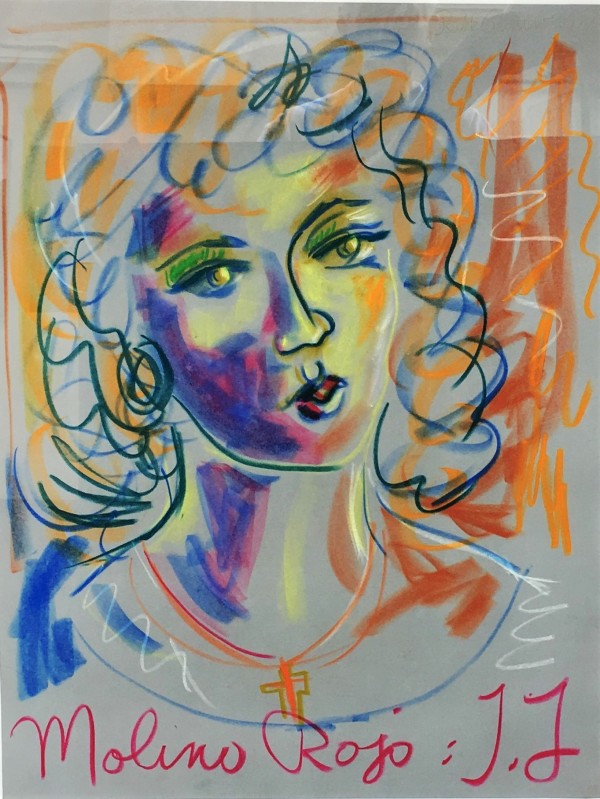 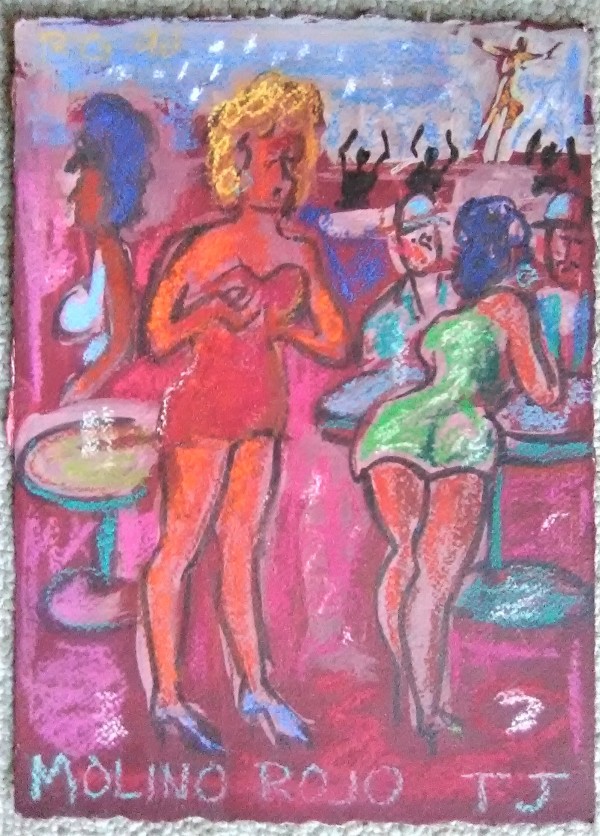