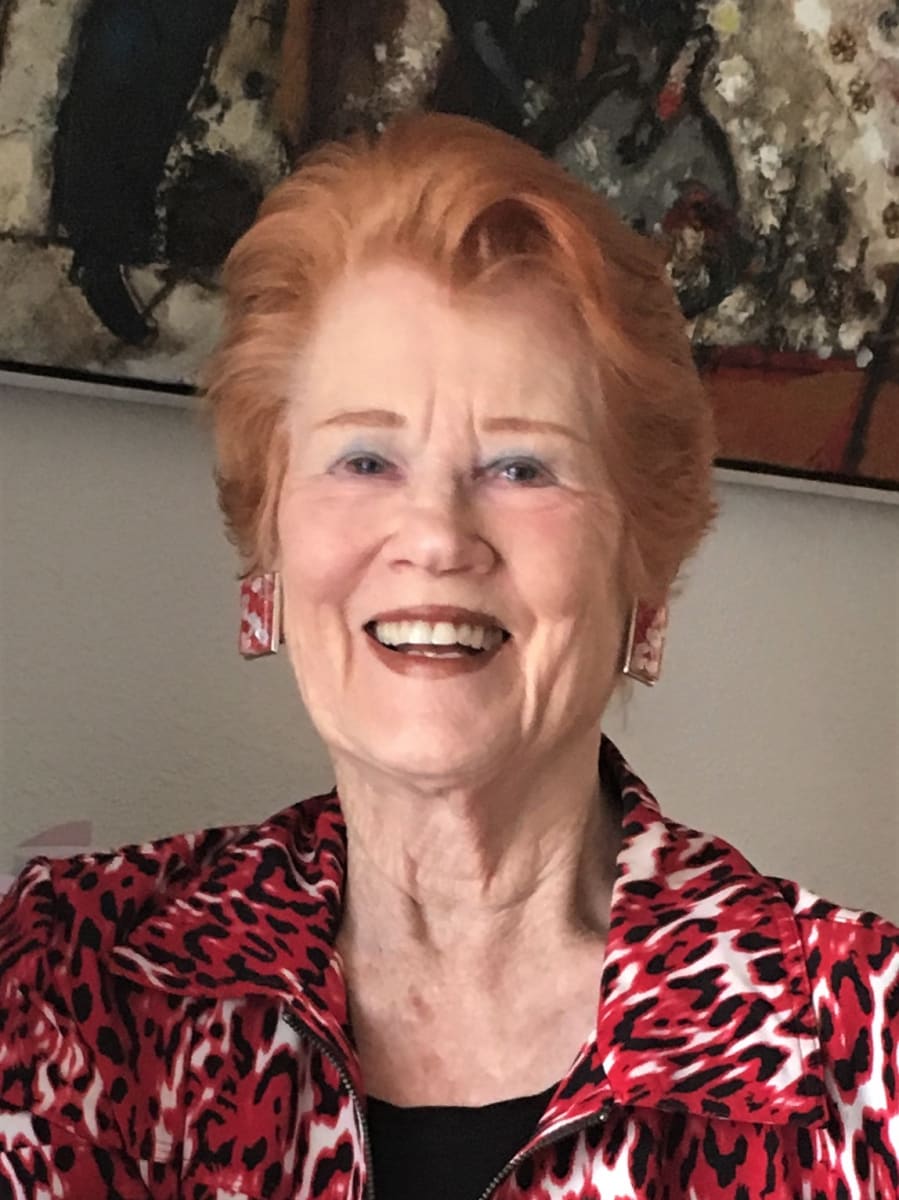 Montana Girl. Art History major University of Maryland. Mother of 7. All from the same guy. Almost 62 years married. A prolific artist, hardly a week goes by when she is not painting something new and colorful just like her radiant personality.

At age 18 was model in NY City at John Robert Powers Modeling School. In October 1958 Coop Cooprider proposed to her there on the phone from Great Falls, MT, where she was born in 1940. Lived in Germany 26 years, was supposed to be only 1 year. 4 children when they arrived and 7 children when they left. All attended German schools forcing them to learn the language of the country. USA should do the same here.

The next 26 years have been in San Diego. Volunteered for many charitable activities, including various Board memberships. In 1999 Patti was Chair of the 70th Annual Scripps Candlelight Ball, tripling the previous record income for the new Scripps Breast Care Center. In 2002, she was named a San Diego “Woman of Dedication”, sponsored by the Salvation Army. As "Movers and Shakers" Patti and her hubby Coop stay involved in the ARTS through CAC (California Arts Council), SDAI, as Members of many Museums.

Coop says: “If you haven’t already received one of her original artworks with a personal handwritten note, just be nice to her and then check the mailbox. People treasure them.”

Patti’s motto is “Treat people the way I want to be treated: NICE.” 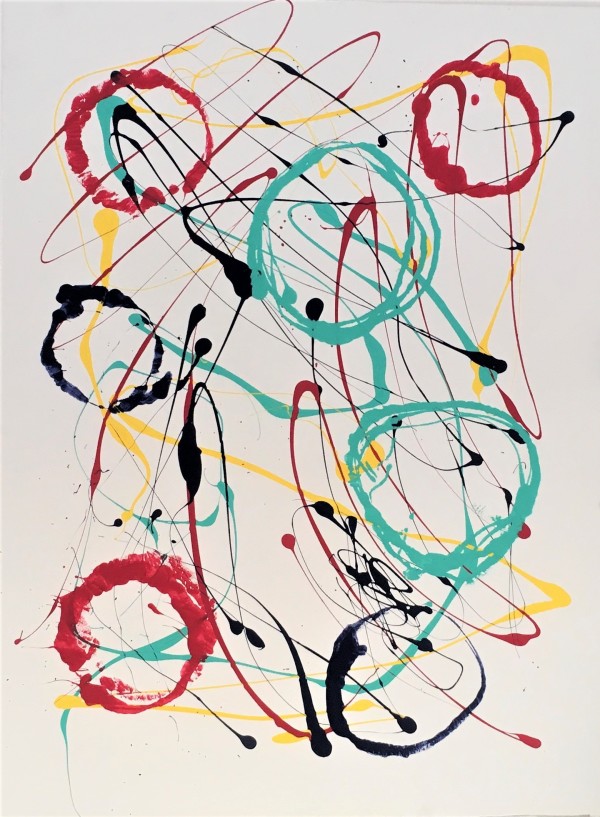 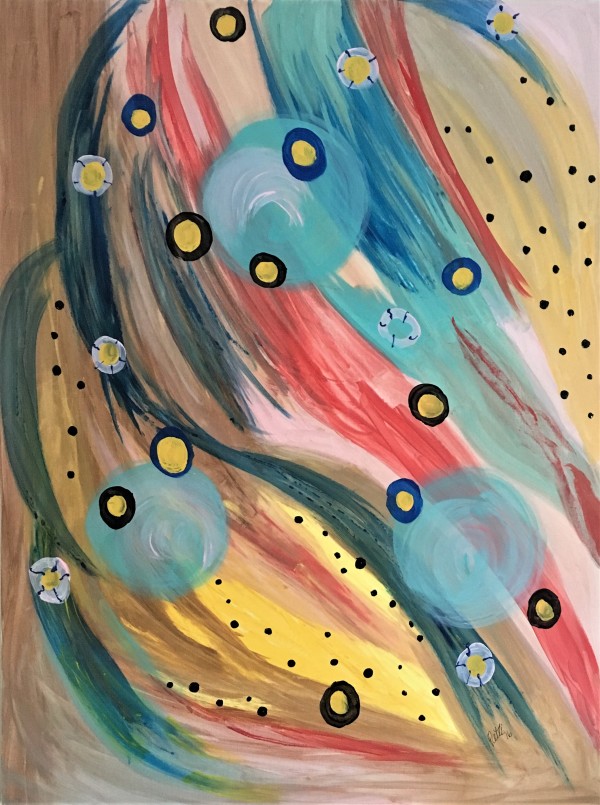 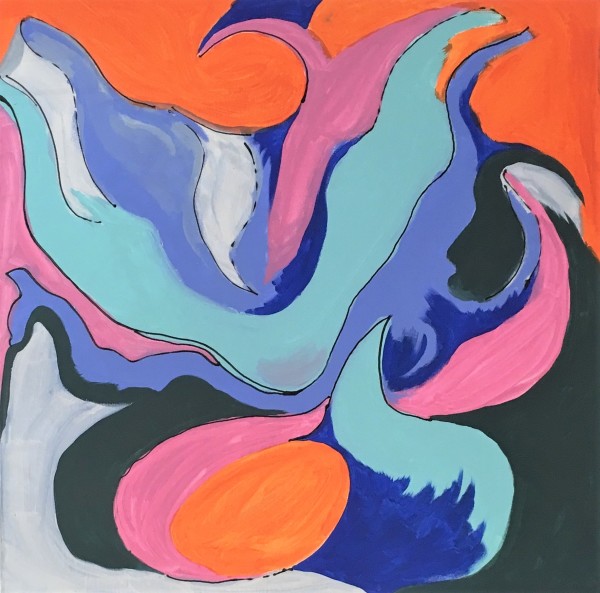