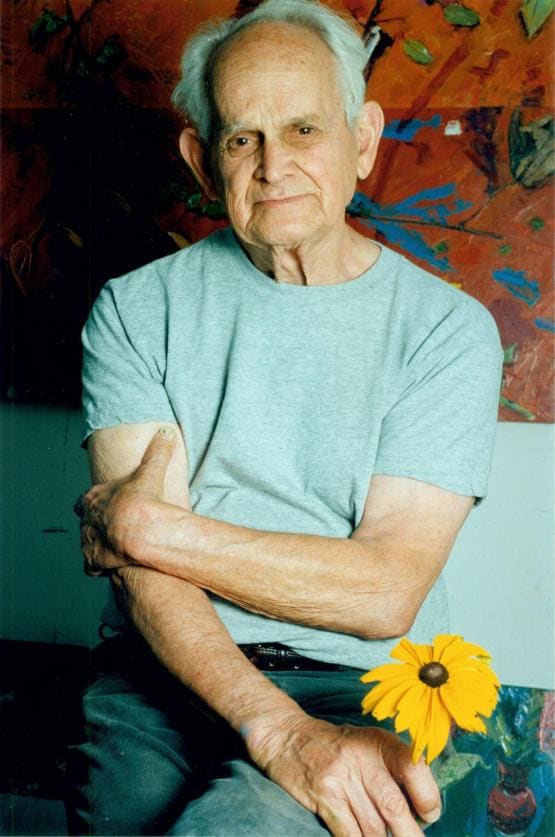 Emanuel "Manny" Farber (February 20, 1917 – 18 August 2008) was an American painter, film critic and writer. Often described as "iconoclastic", Farber developed a distinctive prose style and set of theoretical stances which have had a large influence on later generations of film critics, influence on underground culture; Susan Sontag considered him to be "the liveliest, smartest, most original film critic this country has ever produced."

Farber's writing was distinguished by its "visceral," punchy style and inventive approach towards language; amongst other things, he is credited with coining the term "underground film" in 1957,and was an early advocate of such filmmakers as Howard Hawks, Rainer Werner Fassbinder, Werner Herzog, William Wellman, Raoul Walsh, Anthony Mann, Michael Snow, Chantal Akerman, George Kuchar, Nicolas Roeg, Samuel Fuller and Andy Warhol.

Farber's painting, which was often influenced by his favorite filmmakers, is held in equally high regard; he was dubbed the greatest still life painter of his generation by The New York Times.

Later in life, Farber focused more on art and teaching. He often worked in close collaboration with his wife, Patricia Patterson, also an artist. -- Courtesy of Wikipedia 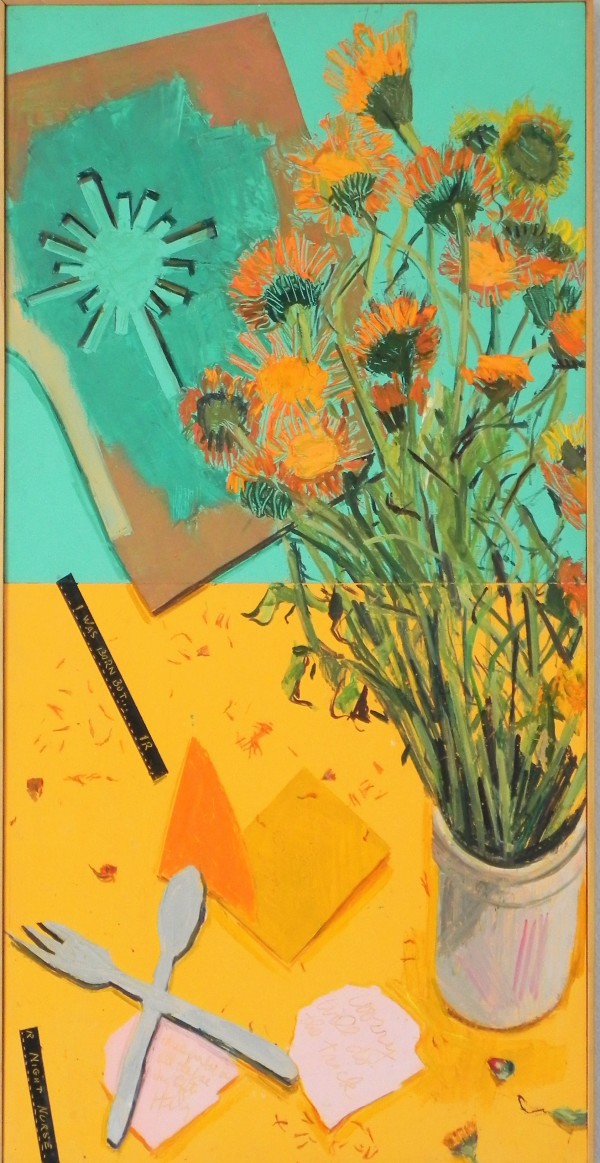 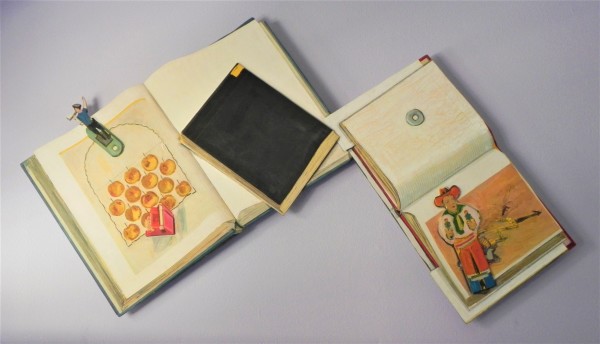