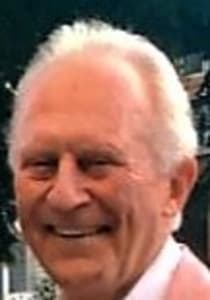 In 1936 when I was born, my mom was a beautician in Fresno, CA. She named me after Gary Cooper, her favorite actor. He was nicknamed “Coop”, same happened to me. At 18 was the youngest ever to pass Union tests earning a “Journeyman Sign Painter” licensefor Washington and Idaho. At 20, bought a Sears reel-to-reel tape recorder to practice speech, got a DJ job at Top 40 music station in Lewiston, Idaho.

Transferred to Great Falls, Montana as DJ and Program Director where at age 22, I met 18 year old Patti Keister on a blind date. Patti soon went to NY to be a model; but her NY career was cut short. Patti came back to Great Falls to marry me. This coming Valentine’s Day 62 years ago.

1964 the year of Goldwater v. LBJ was a nationwide wipe-out of the GOP; that included me as a young Republican running for Montana State Legislature. We decided to move to Europe, 4 kids when we arrived, 7 when we left. We loved traveling and found a passion for art and for history.

In 1991 moved to San Diego where I made various art contributions, among them: Saved 10,000 square foot space in Balboa Park for San Diego Art Institute. Rescued ARTWALK. Produced the major “Collectors and Council Member’s Choice” Benefit Exhibit on 3 floors of the “Paladion” atrium. As Chair of Scripps “Arts for Healing” launched the “Wolfstein Sculpture Park”. And more.

Since 2010 have been volunteer historian for previously unknown, but internationally collected artist Antonio Diego Voci (1920-1985) archiving his works. Google "Diego Voci"and read the biography I wrote on the artist.

Diego Voci; "Artist of a Thousand Faces". Our all-volunteer group (The Diego Voci Project Team) purpose is to enhance the awareness and value of the great body of artwork created by internationally collected artist ANTONIO DIEGO VOCI (VOH-chee)(1920-1985) and to archive his works with the Diego Voci Estate. 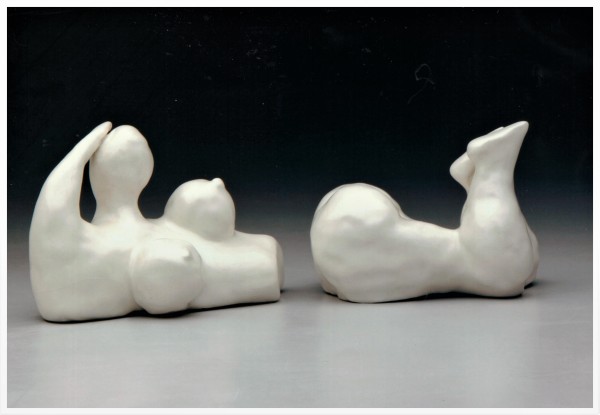