Like Ben-Hur, The Robe is an American epic based on the successful 1942 historical novel of the same title by Protestant minister Lloyd C. Douglas.

The Poster is a lobby “insert” (a narrow poster used for display in theater lobbies), for the 20th Century Fox production directed by Henry Koster. It was the first film to use the CinemaScope widescreen format, which became the standard for Hollywood films until the late 1960s. It also featured a multitrack stereophonic recording of the Alfred Newman score. As had become common with Hollywood studios, Biblical epics were often used to launch technological innovations. 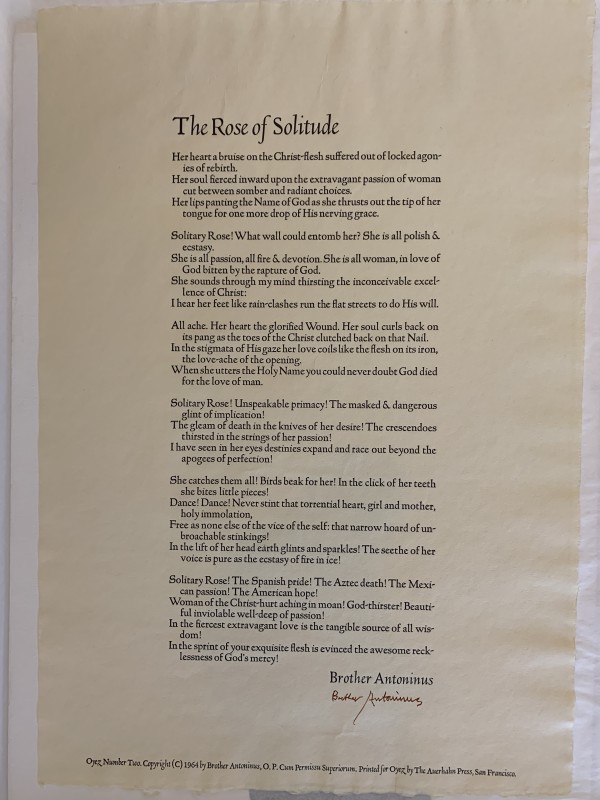 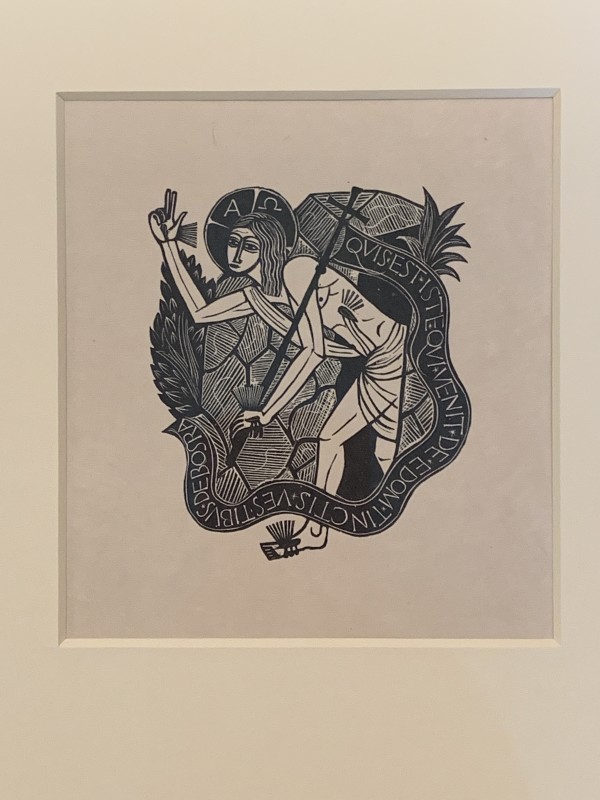 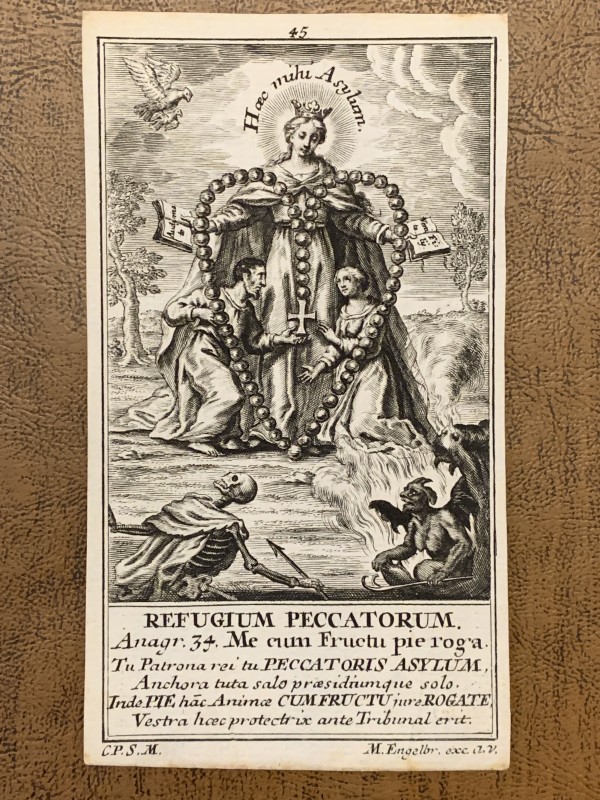 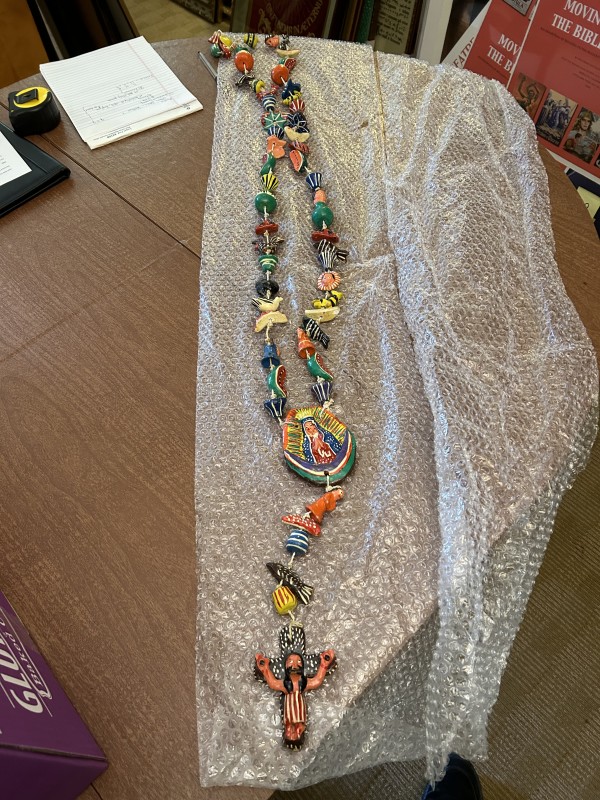 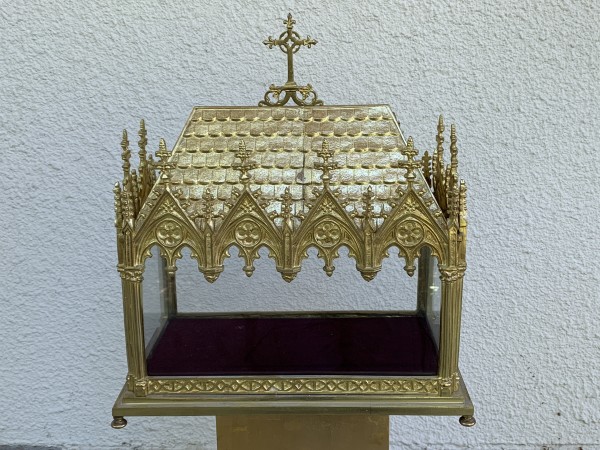 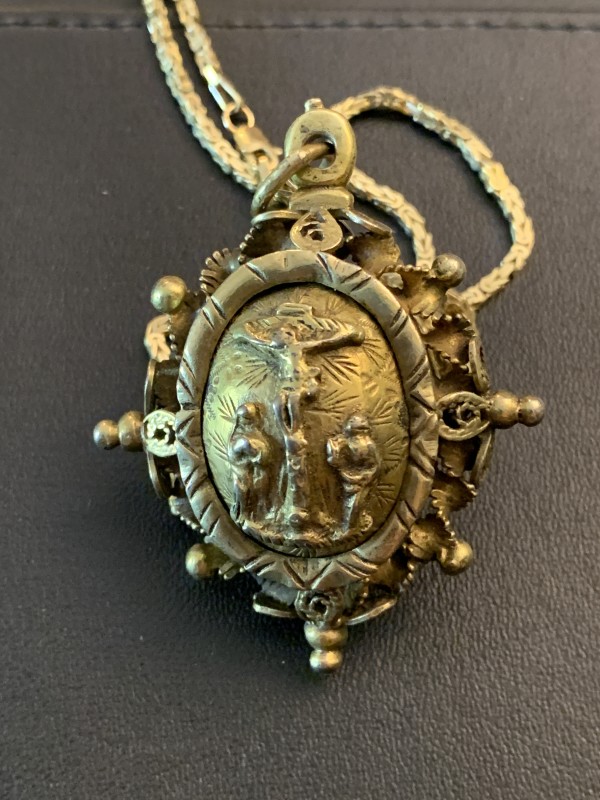 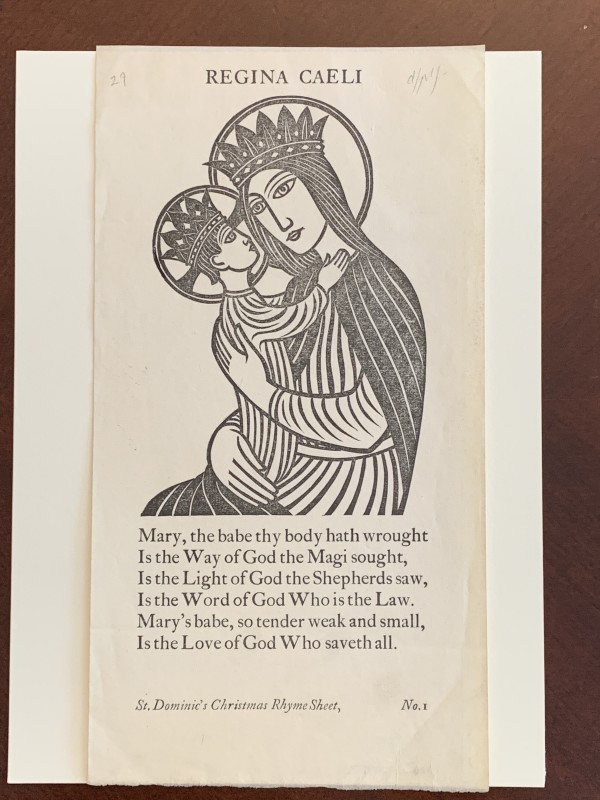 See all artwork from Blackfriars Gallery and Library

Unless copyrighted by other sources, all information at this website (c) Albertus Magnus Press by the Western Dominican Province (Oakland, CA), 2023.