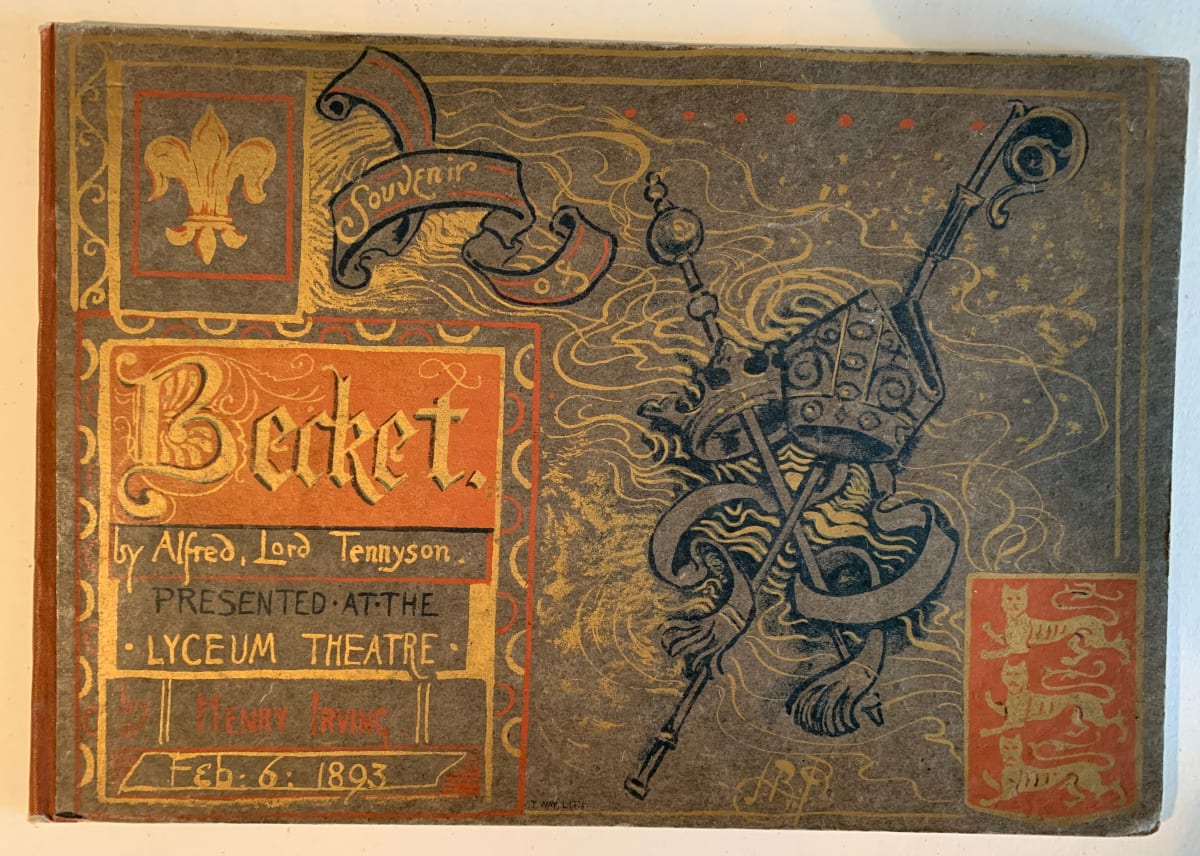 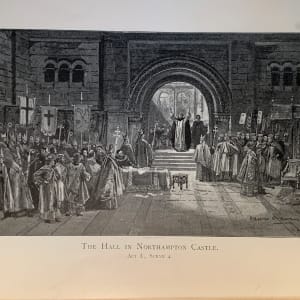 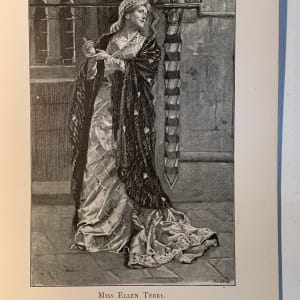 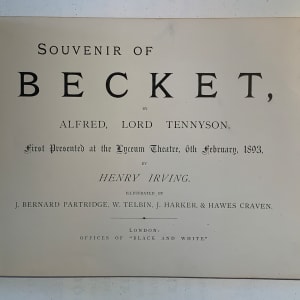 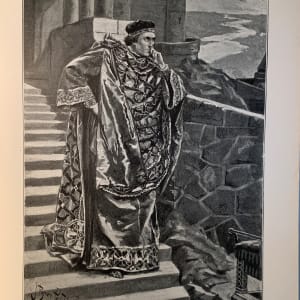 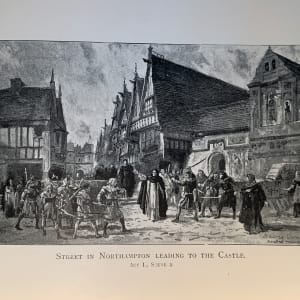 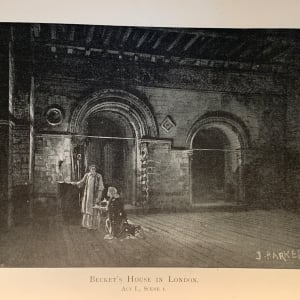 Regarded as one of the great figures of the Victorian stage, Henry Irving became, in 1895, the first actor to be awarded a British knighthood (a previously unthinkable honor). Written in 1884, and first staged in 1893, Tennyson's play was adapted by Irving, depicting the martyrdom of St. Thomas Becket. There area total of 12 black-and-white lithographed plates, illustrating actor portraits and captioned scenes. 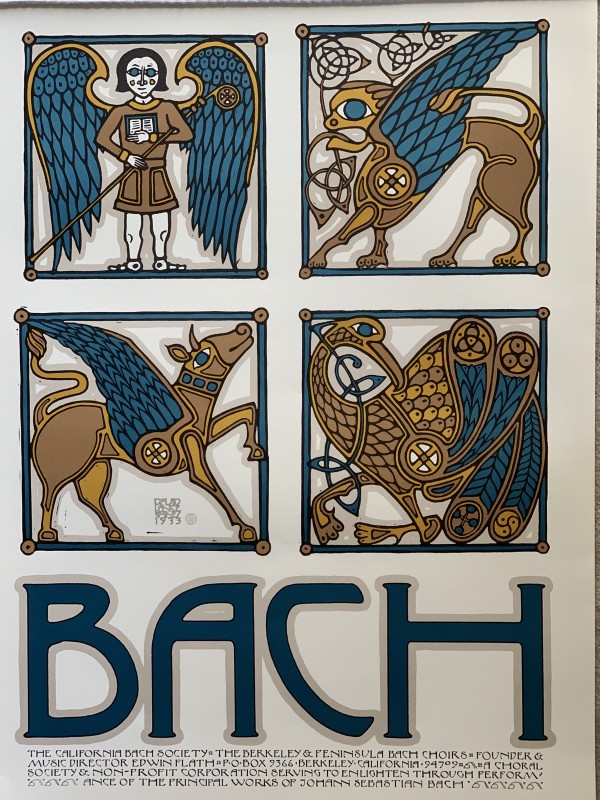 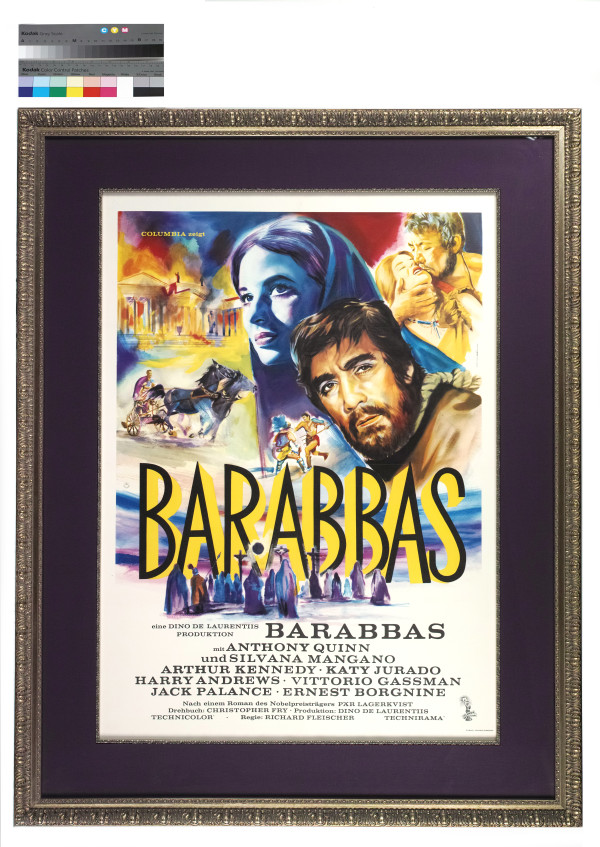 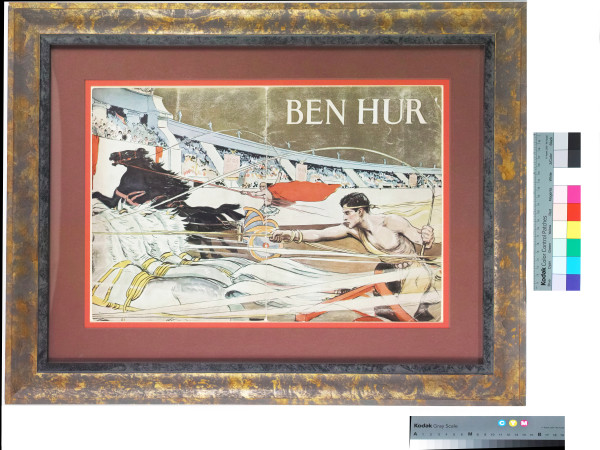 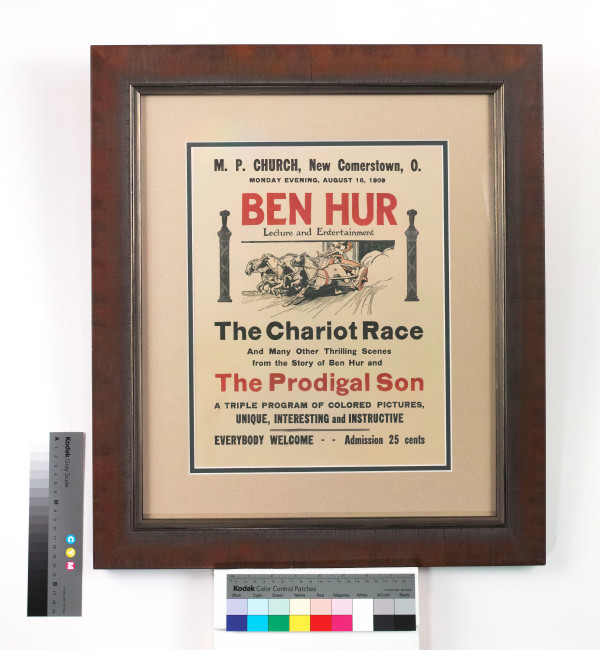 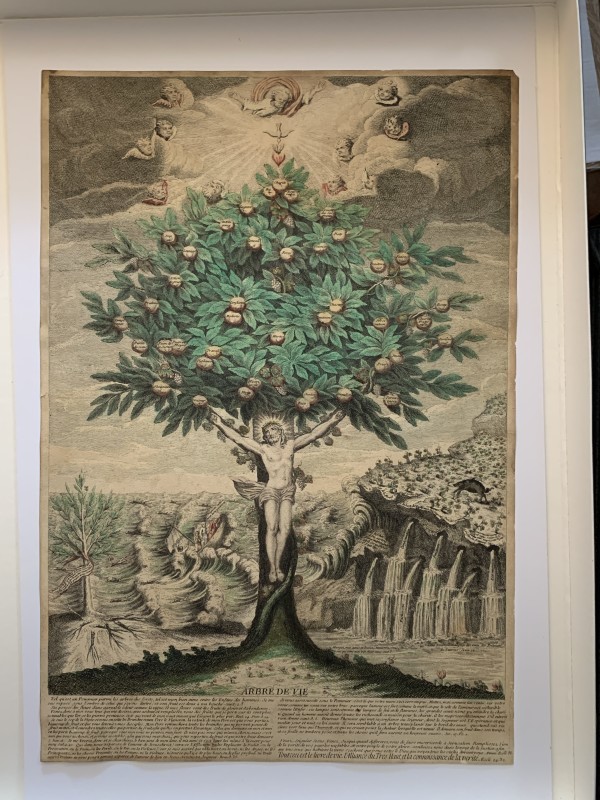 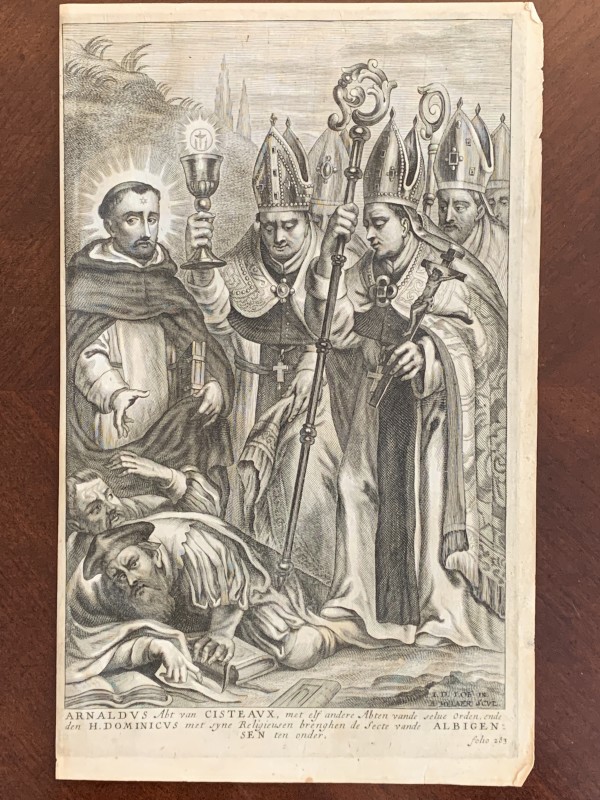 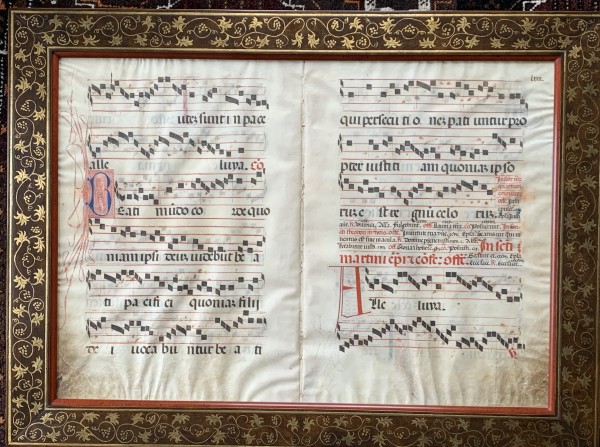 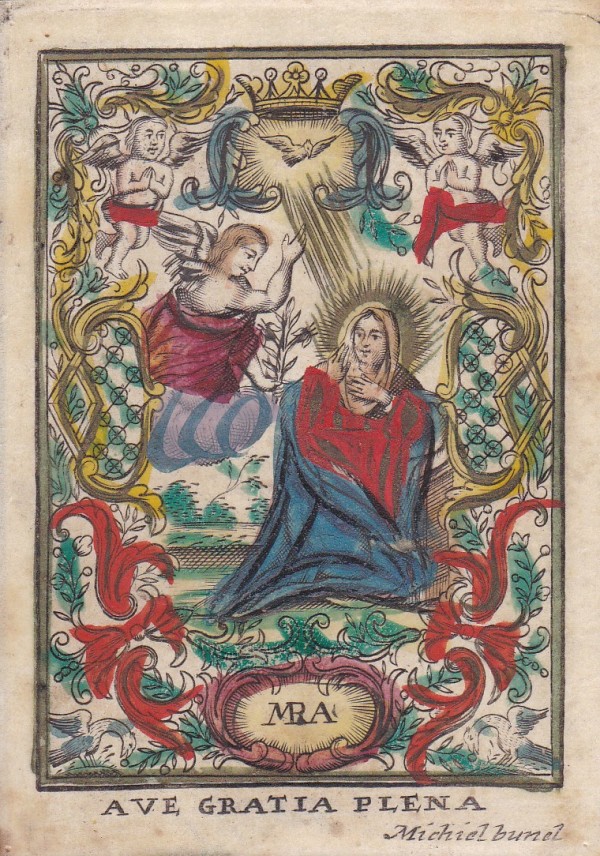 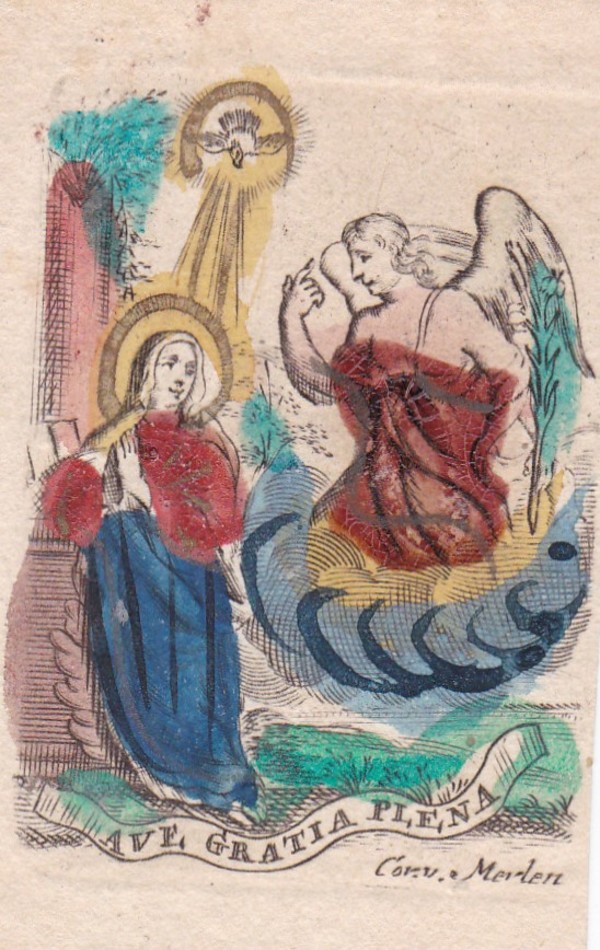