Caroff created the poster design for the movie West Side Story (1961), often wrongly credited to Saul Bass who did design the animated title sequence for the film. For the launch of the James Bond movie franchise in 1962, Caroff conceptualized 007 with the additional revolver which became the signature of the brand, which remains in use. Some of the work his agency J. Caroff Associates created were posters and lettering for over 300 movies including Cabaret (director: Bob Fosse), Last Tango in Paris (director: Bernardo Bertolucci) and Zelig (director: Woody Allen). In addition, Caroff designed animated title sequences, e.g. for The Last Temptation of Christ (director: Martin Scorsese) or Death of a Salesman (director: Volker Schlöndorff). 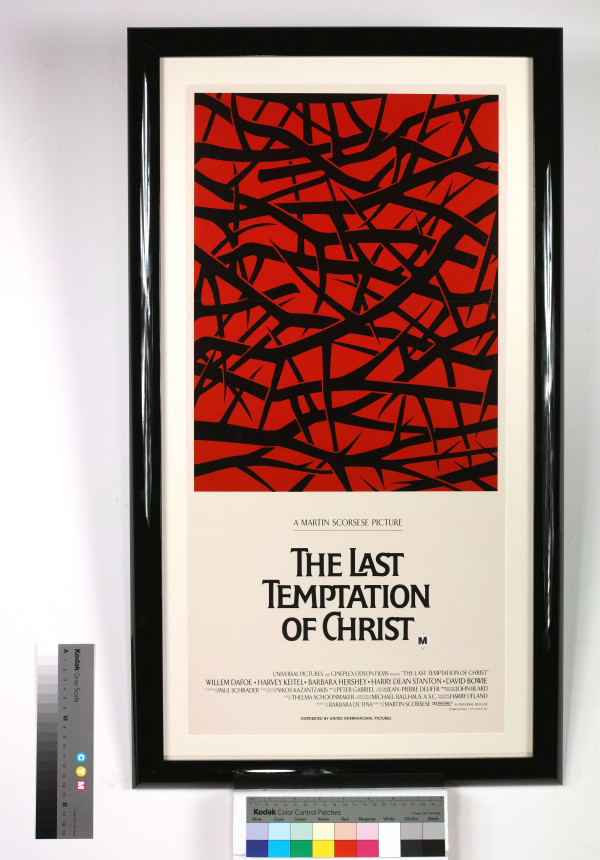 26.5 x 13 in
Lithograph
Cookies help us deliver our services. By using our services, you agree to our use of cookies. Learn more