Pony truss bridges were a simple, inexpensive and effective means of grade separation in the early 20th century. Few are left today. I found myself rather obsessively painting and repainting this basic image, a la Richard Dreyfus in CLOSE ENCOUNTERS, during a week of painting under the tutelage of the extraordinary Utah (ex-Vermont) artist Doug Fryer in February, 2018. This one ended up surprisingly cheerful looking, with only the merest whiff of dread lurking in the trees. 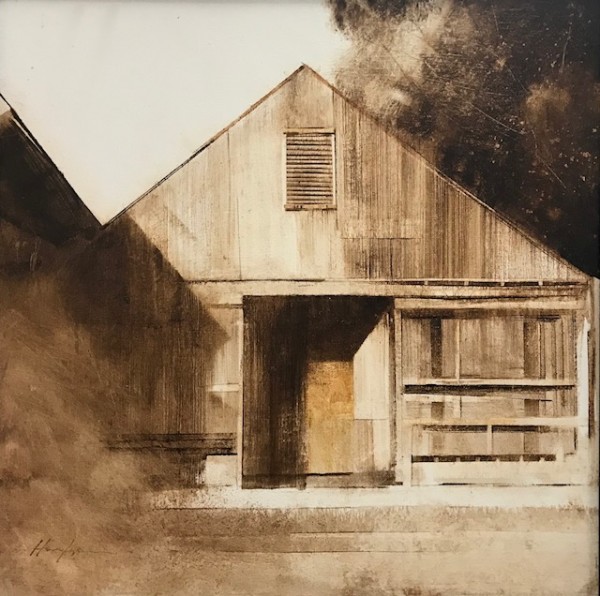 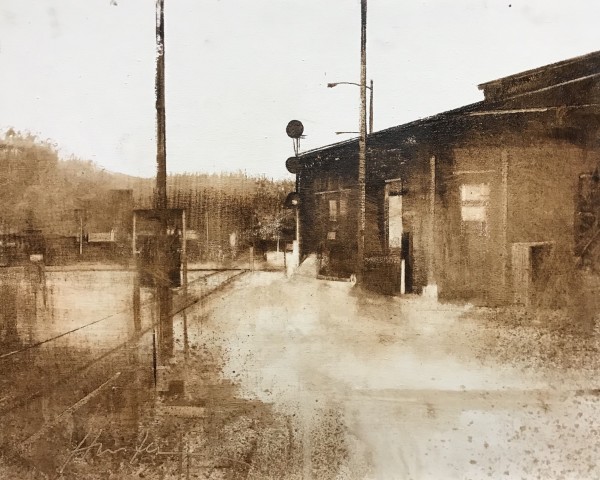 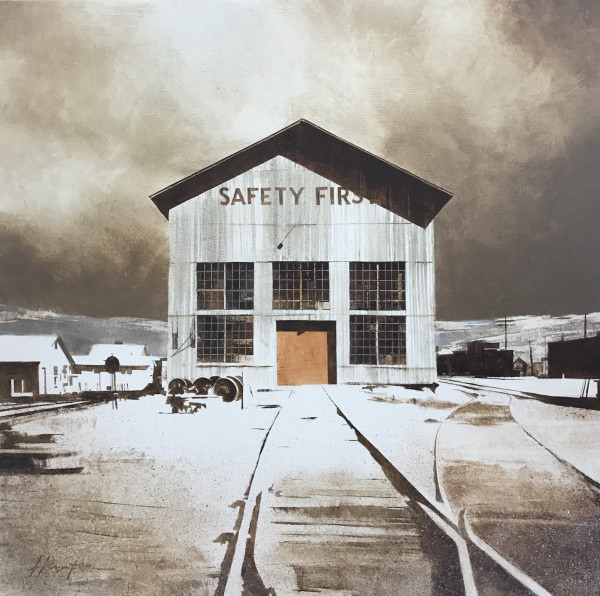 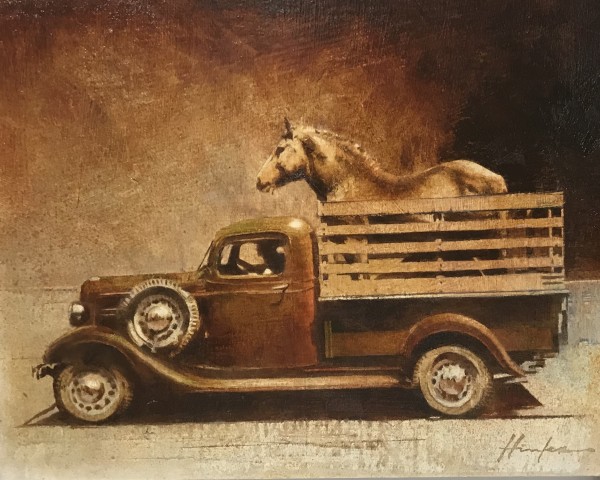 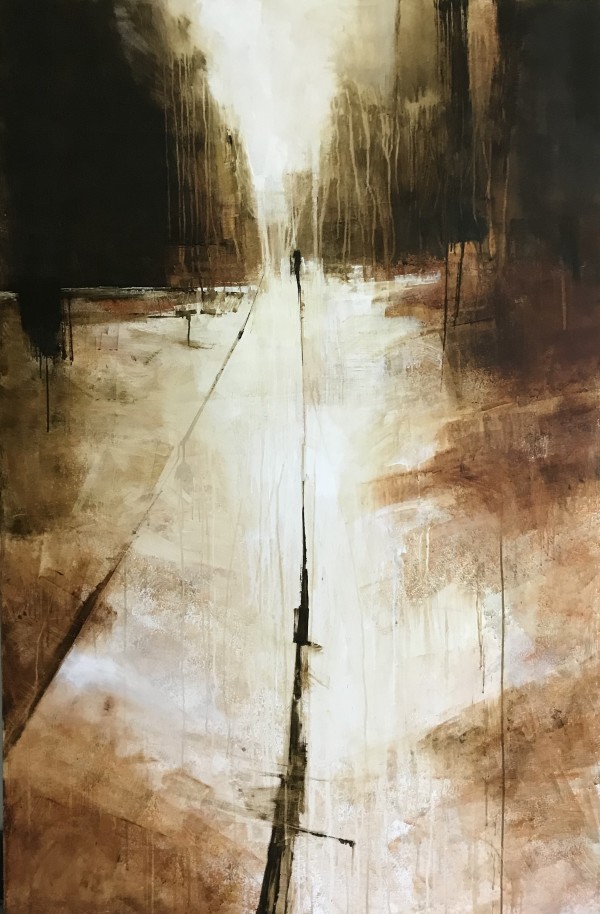 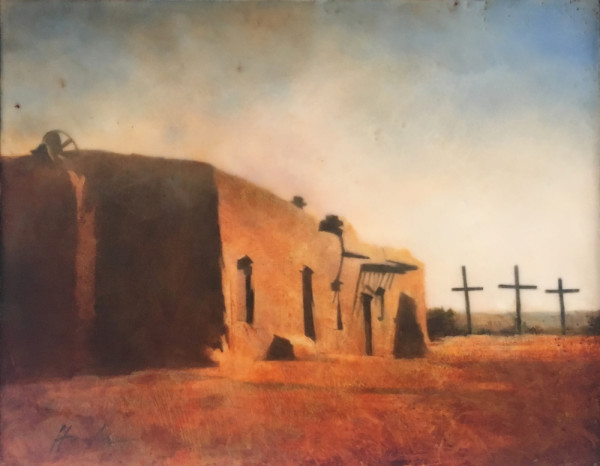 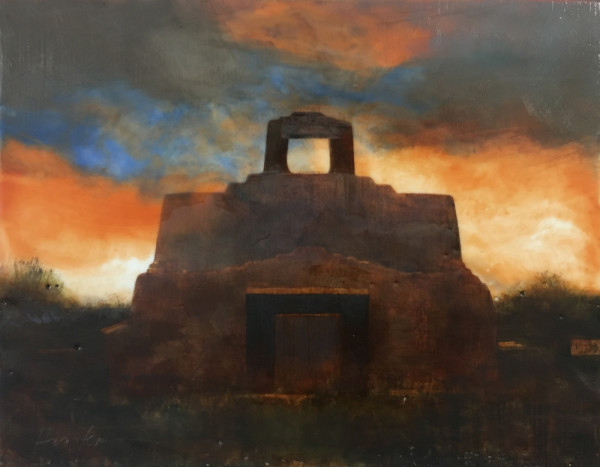 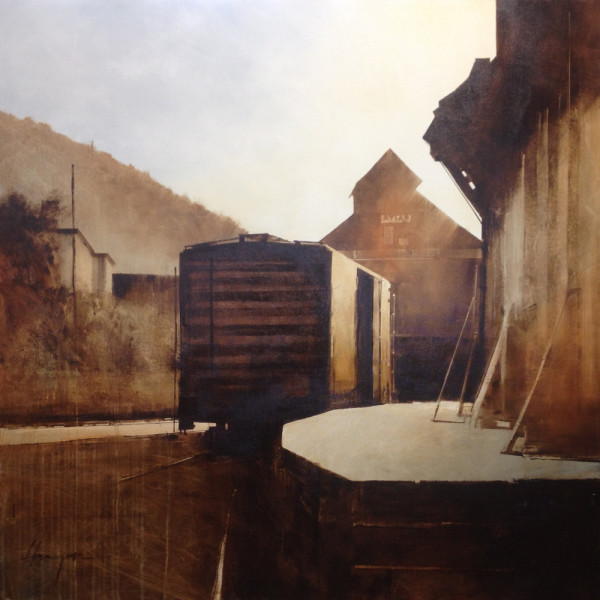 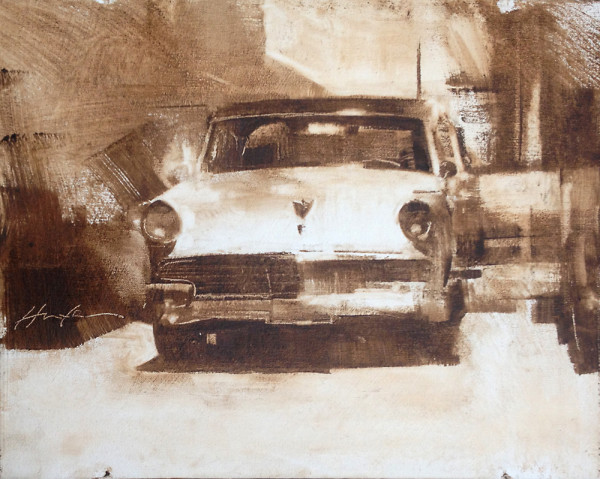