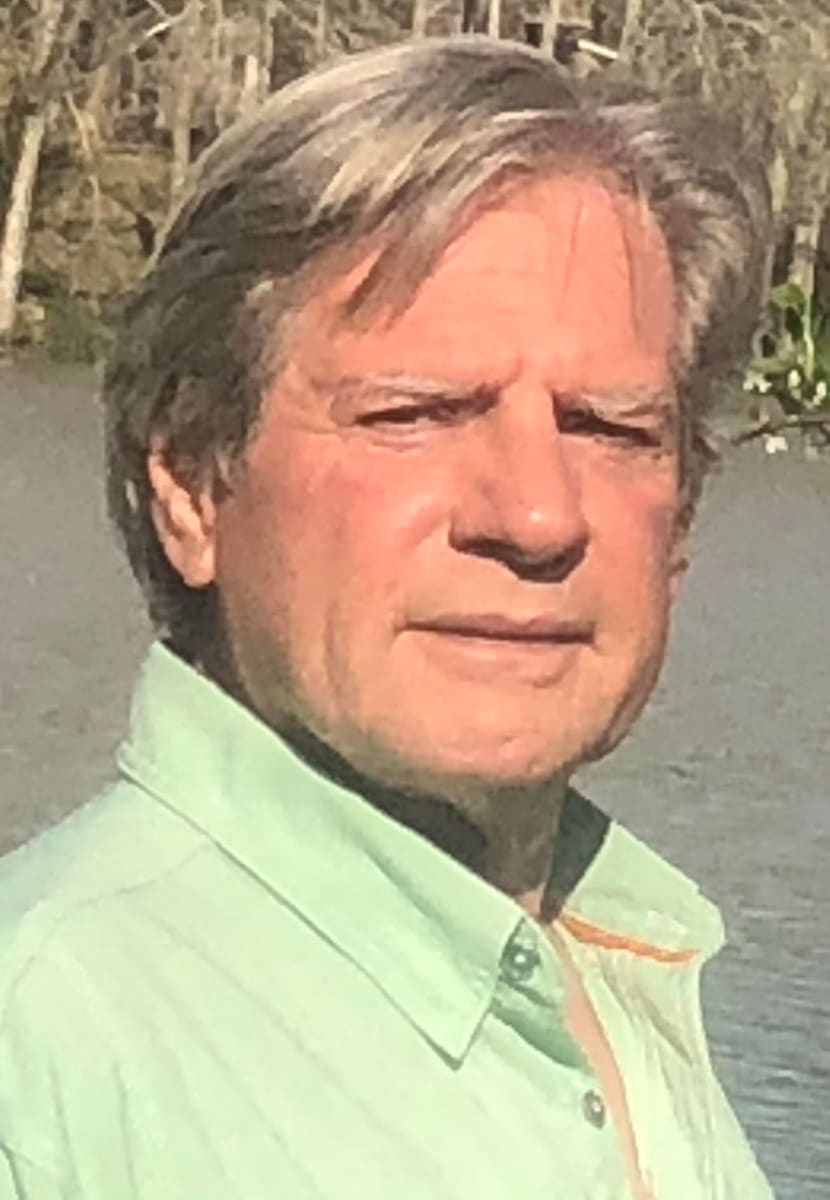 Growing up in Lafayette Louisiana, I was fortunate to be in an area defined by the Atchafalaya Basin, the prairies, the coastal marsh, the Gulf of Mexico and other small gems scattered about the region. This environment was the stimulus for me beginning to understand how to see. And, there was my architect grandfather, Fred Nehrbass, who provided me with "How to Draw" books along with pencils and paper. I always had well worn flora and fauna identification guides to accompany me. The mixture of this diverse geographic location and basic drawing formed a foundation for my art that is still being built upon today.

I participated in summer art instruction during middle school years, and continued with art classes in high school. Mr. Guidroz, the art teacher in high school, while not demanding, was a wealth of knowledge. He would shuffle about the studio/classroom and mutter, "That's art!" as a way of acknowledging a student's efforts. Under the tutelage of the esteemed faculty at USL, I continued to grow my ideas and vision. At that time my primary focus turned to ceramics and sculpture.

My output of art always occurred in fits and starts. I continued to draw and photograph, but my painting was sporadic. This sine wave of creativity was once explained to me by an accomplished artist, teacher and a mentor to countless others. Elmore Morgan, Jr. told me something to the effect that the dormant desire to create art is always waiting to awaken. All I know is that when the Muse comes tapping on your door, you better welcome her in, because you never know when she'll come around again. It's been described as a compulsion, but it's not something that you can un-learn, never.

I had a thirtry-three year career with an energy company, that allowed me to move to New Orleans, live in South Korea and finally to complete my service as a resident in Luanda, Angola. Living in New Orleans provided the opportunities to spend time in the galleries as well as the museums. To be exposed, immersed in the thriving creative community. Living overseas, gave me keen insight to how cultures build unique artistic styles that define them. This period in foreign lands was punctuated by lots of photos and some drawings from places visited while I was on holiday.

After departing Angola, I continued to live in New Orleans and started my image creation process once again. Unforeseen events led me back to the Lafayette area, where I soon found a house with a room that would serve as a studio, situated on a fifty acre lake. Since then, I've been devoting my energy and efforts, to create images that I feel need to be shared.

My location on the lake led me to taking photos of sunrises from my dock, and I started posting these on social media over a year ago to reach out to friends. This has now become a morning ritual, and my dog, Degas and I are out daily except when conditions are hazardous. The photos allow me to chronicle what I'm viewing as my day begins. Many photos also become reference for composition studies and inspiration for my drawings and paintings.

Since 2014 I've participated in numerous one man shows and group exhibits. My work can be found in many private collections. 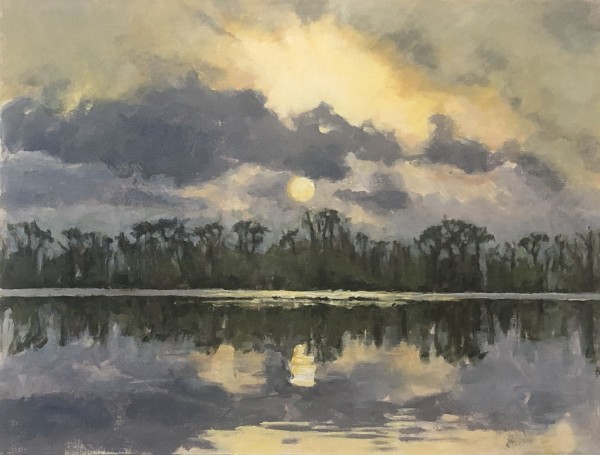 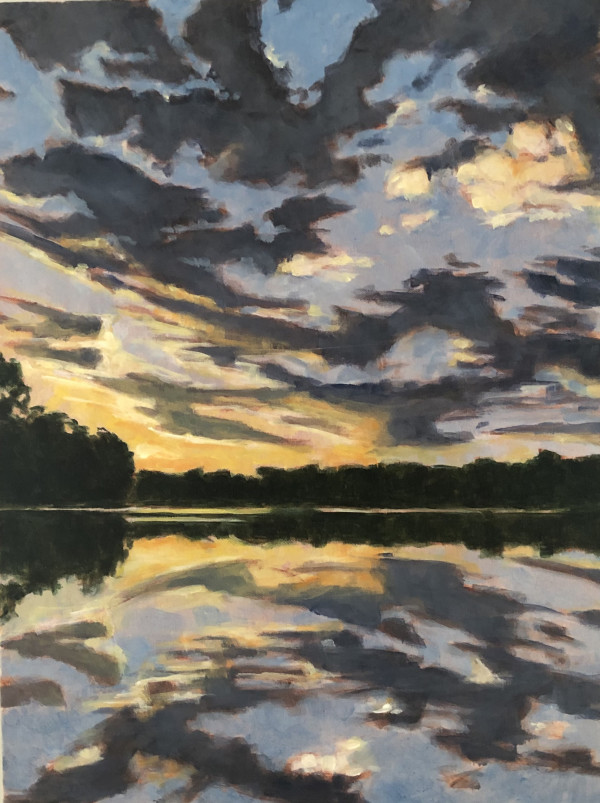 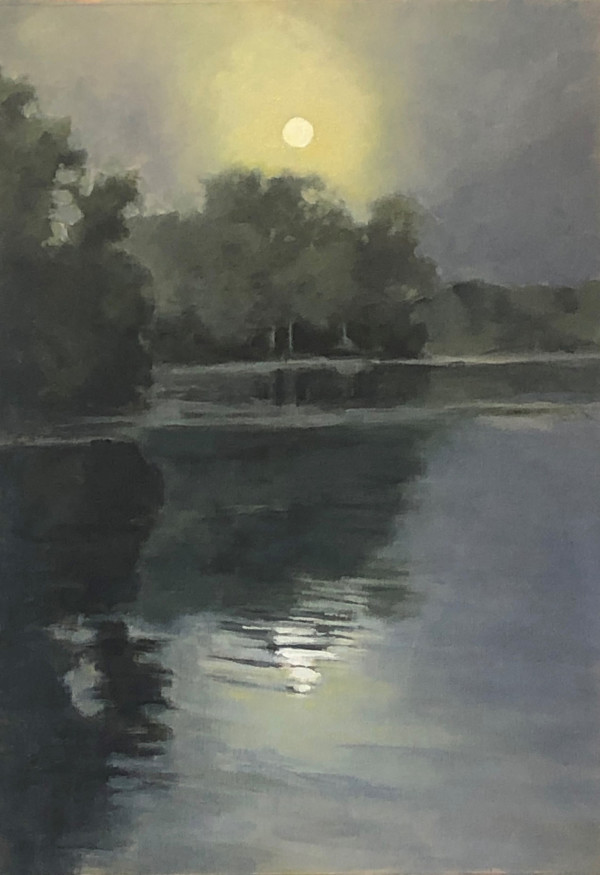 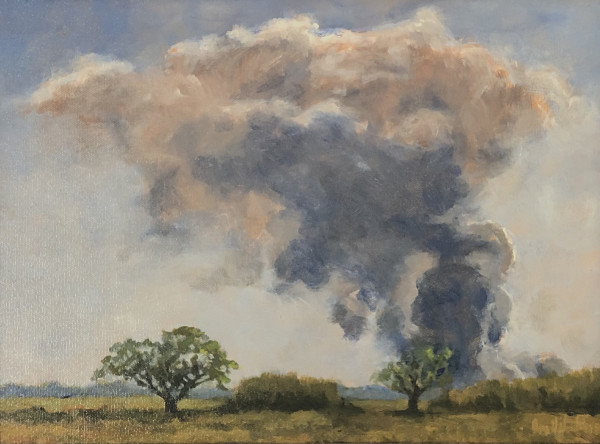 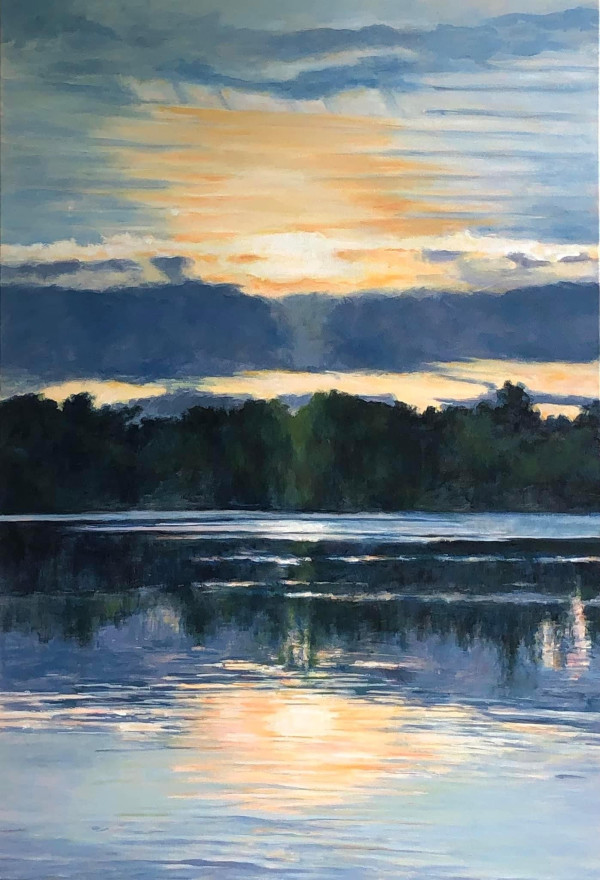 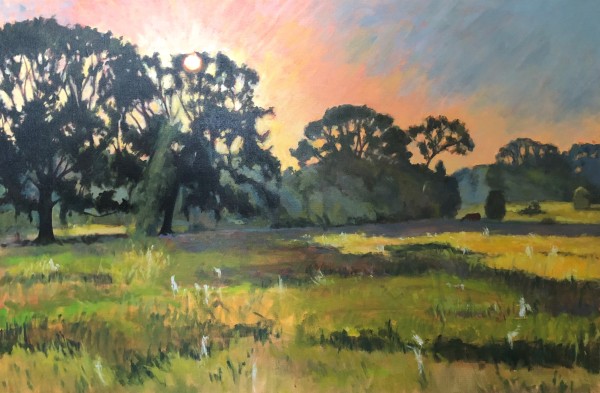 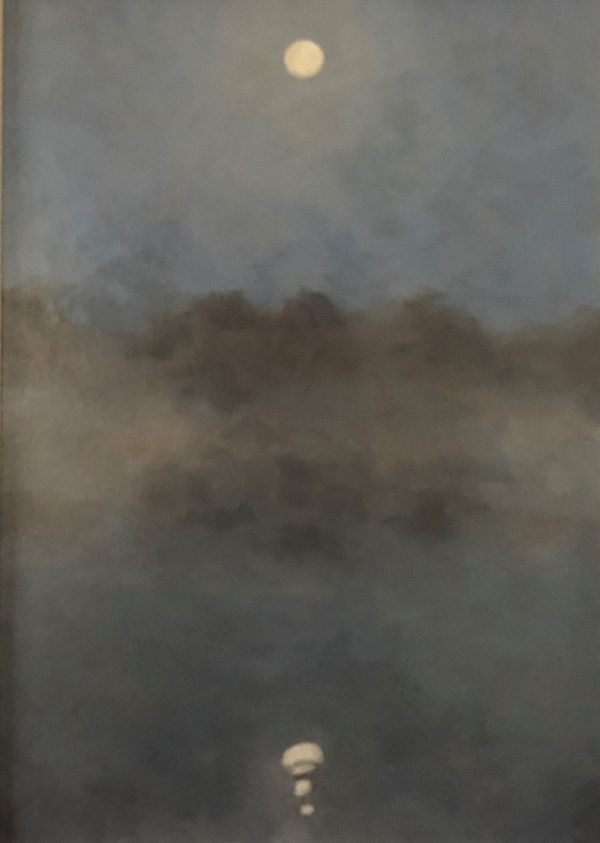 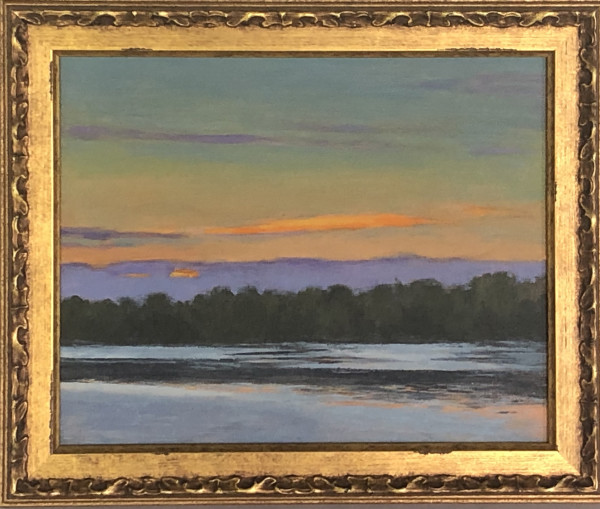 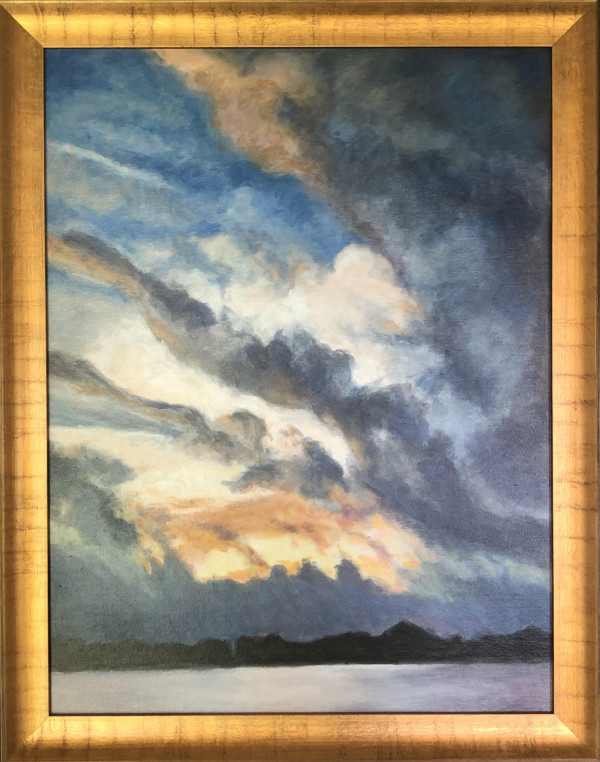 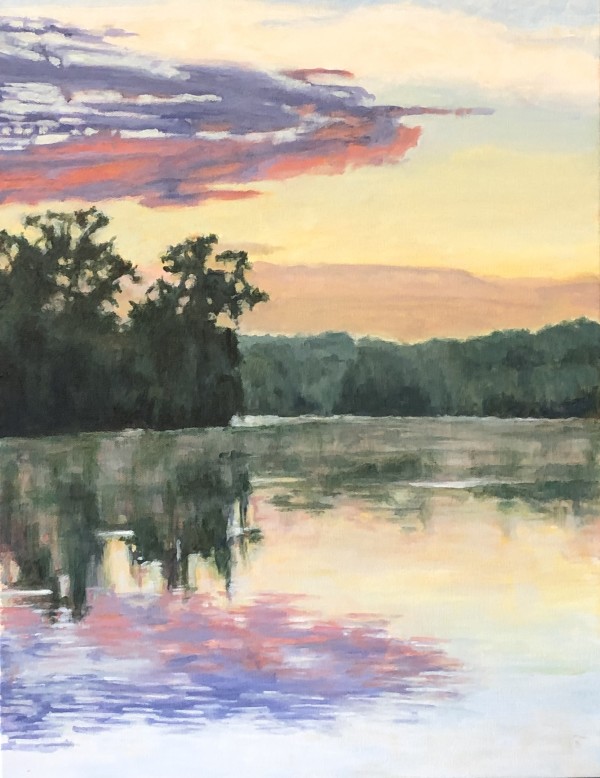 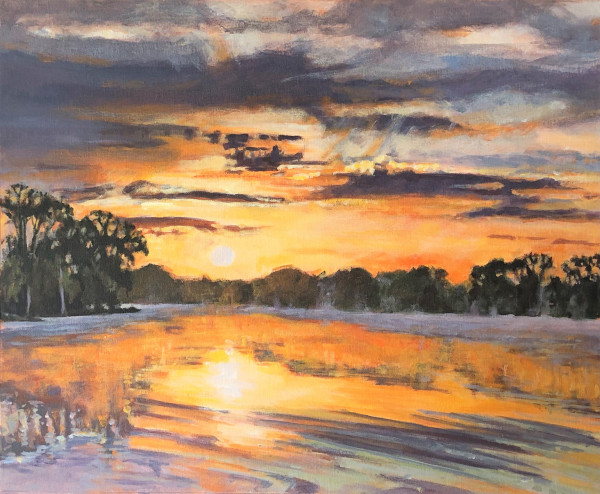 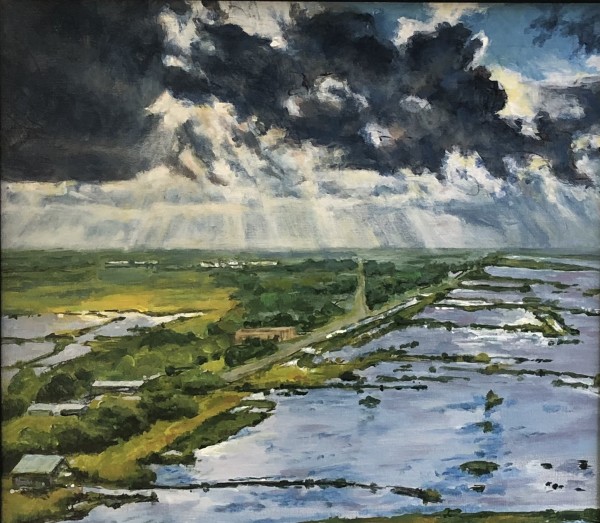 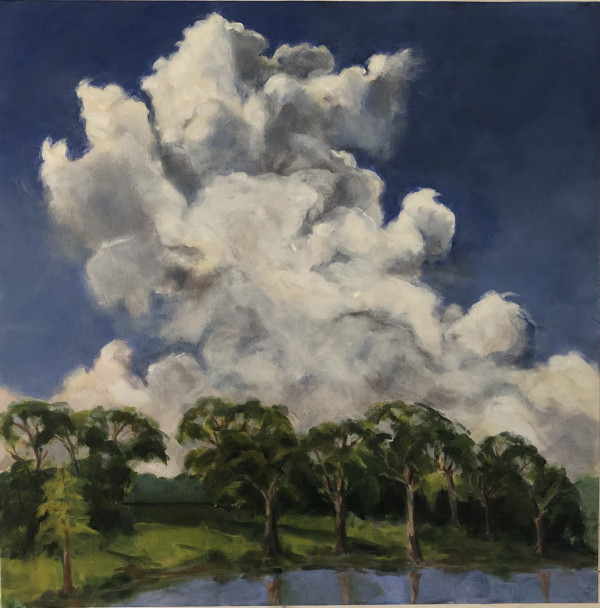