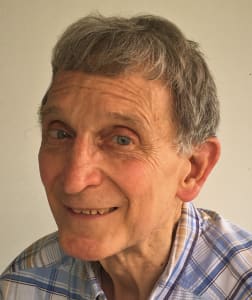 Bill Batic was born in Pittsburgh, Pennsylvania in the early 40’s. He came to the south when his father, who worked for Chevron, was transferred to Port Arthur, TX. Bill attended Lamar University, where he studied with art professor Myrtle Kerr. After graduation, Bill began to work in clay, which led to having his original sculptures cast in bronze. Bill went on to become an artist in residence in Natchitoches and Maryville, Louisiana schools, along with working as an Art Analyst for the De Ridder, Louisiana School Board. Batic has received a number of awards and has exhibited locally and nationally. Bill continues to create original art and sculpture in his studio located Abbeville, LA. 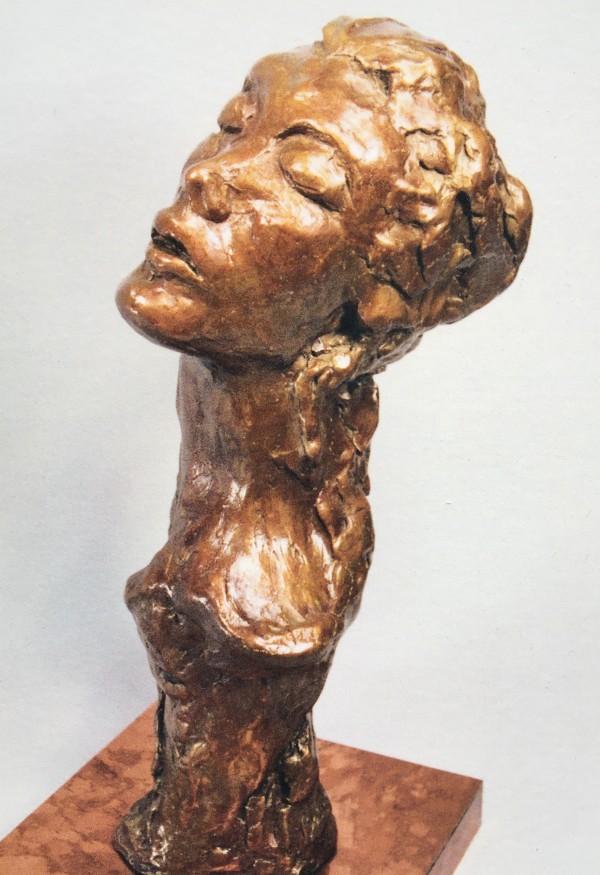 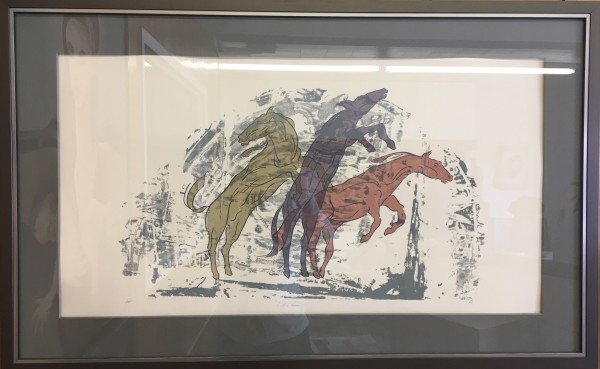 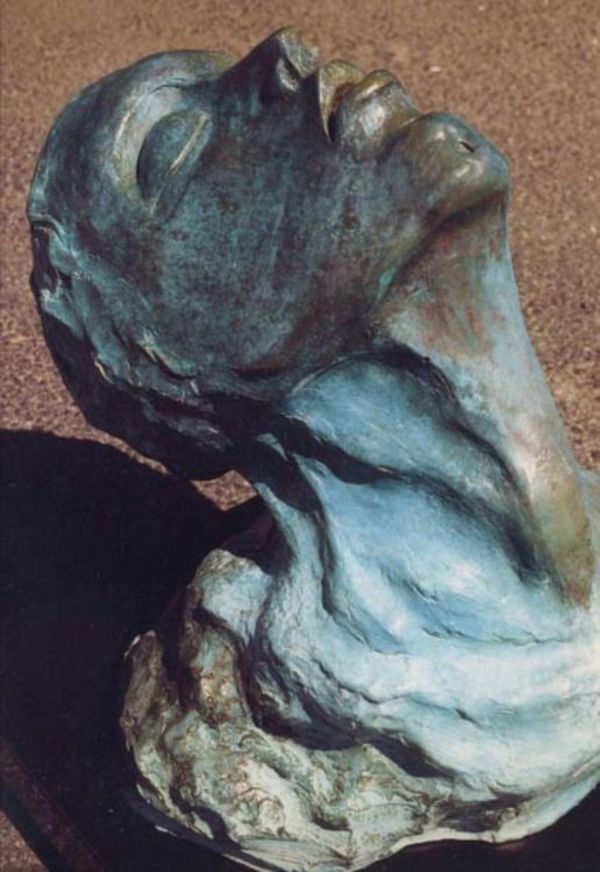 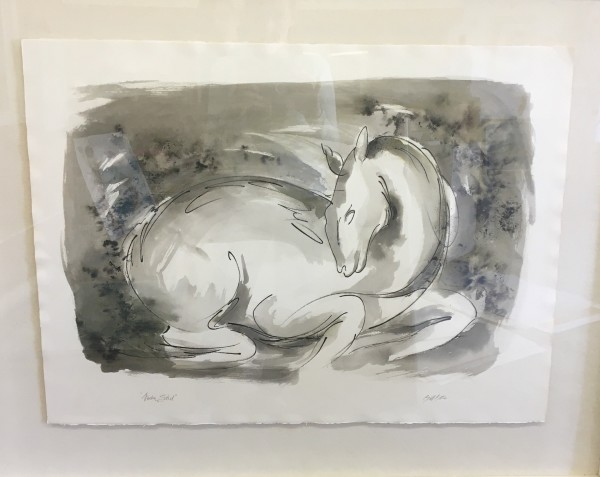