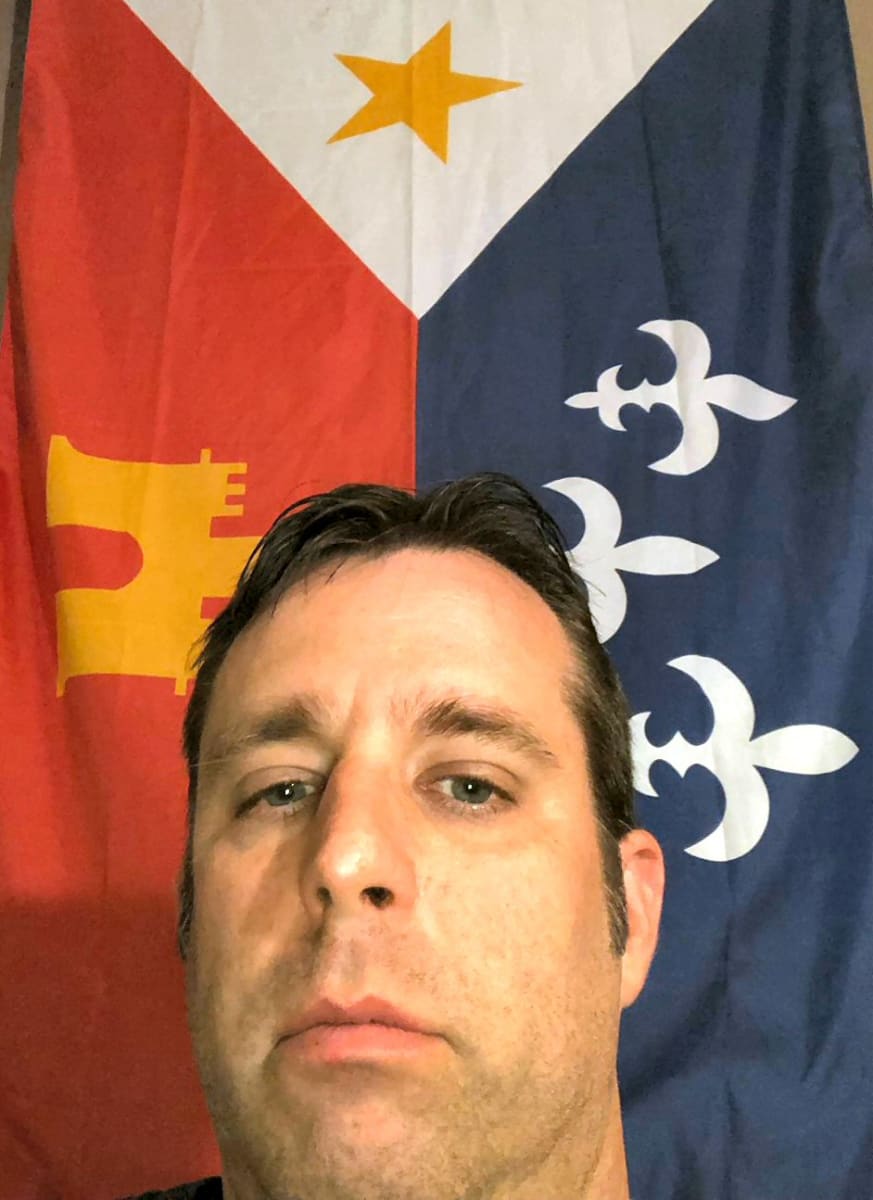 Bach Prados was born in Opelousas, LA, and grew up there. He is a graduate of Northwestern State University with a degree in Graphic Design. He has explored a wide variety of arts media including painting, drawing, sculpture, 3D wall pieces, digital imaging, and website design. He is currently working with photography and, occasionally, documentary film. Most recently he is designing and hand-crafting frames from reclaimed wood as an alternative to conventional framing for his photography.
His photography hangs in a number of private collections, as well as Our Lady of the Oaks Retreat House in Grand Coteau, the historic Steamboat Warehouse in Washington, and the Antique School Mall in Washington. His latest documentary, titled "Louisiana's Oldest Governor's Mansion," along with all the documentaries listed on his resume, are available on his YouTube channel.
Bach has lived and worked in South Louisiana and Maryland. As a member of the US Navy, he traveled and worked in Illinois, Virginia, California, Pearl Harbor, Hawaii, Alaska, Japan, Thailand, Indonesia, Hong Kong and Australia. In his role as Tactical Information Coordinator, he participated in Valiant Shield off the coast of Guam and Surge 2007 in the South China Sea. This operation involved dozens of ships, hundreds of aircraft, and 22,000 troops, in drills designed to stretch troops' capabilities by forcing them to coordinate over vast distances and cope with uncertainty and weather. 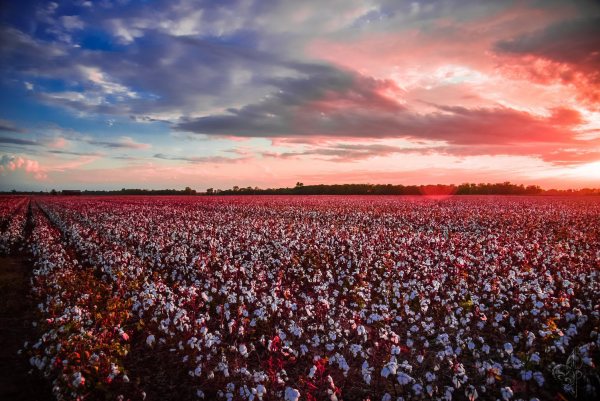 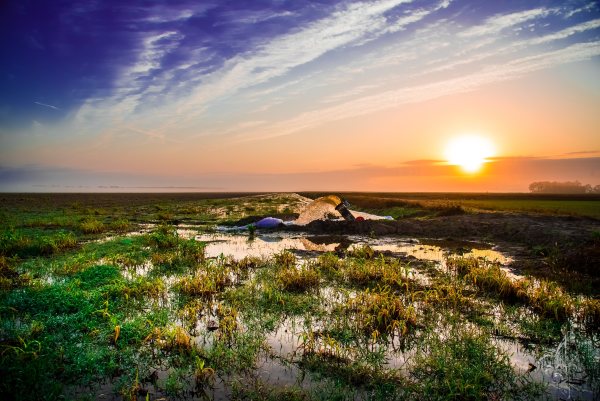 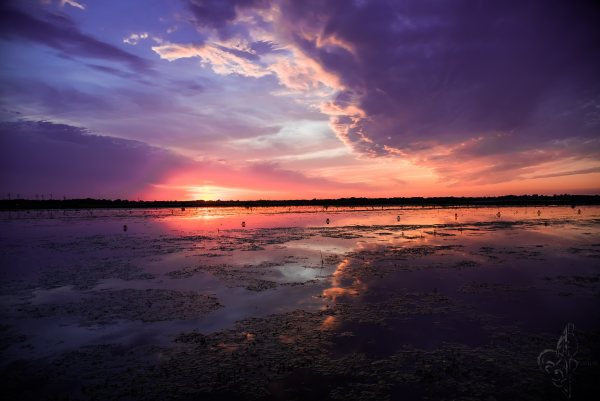