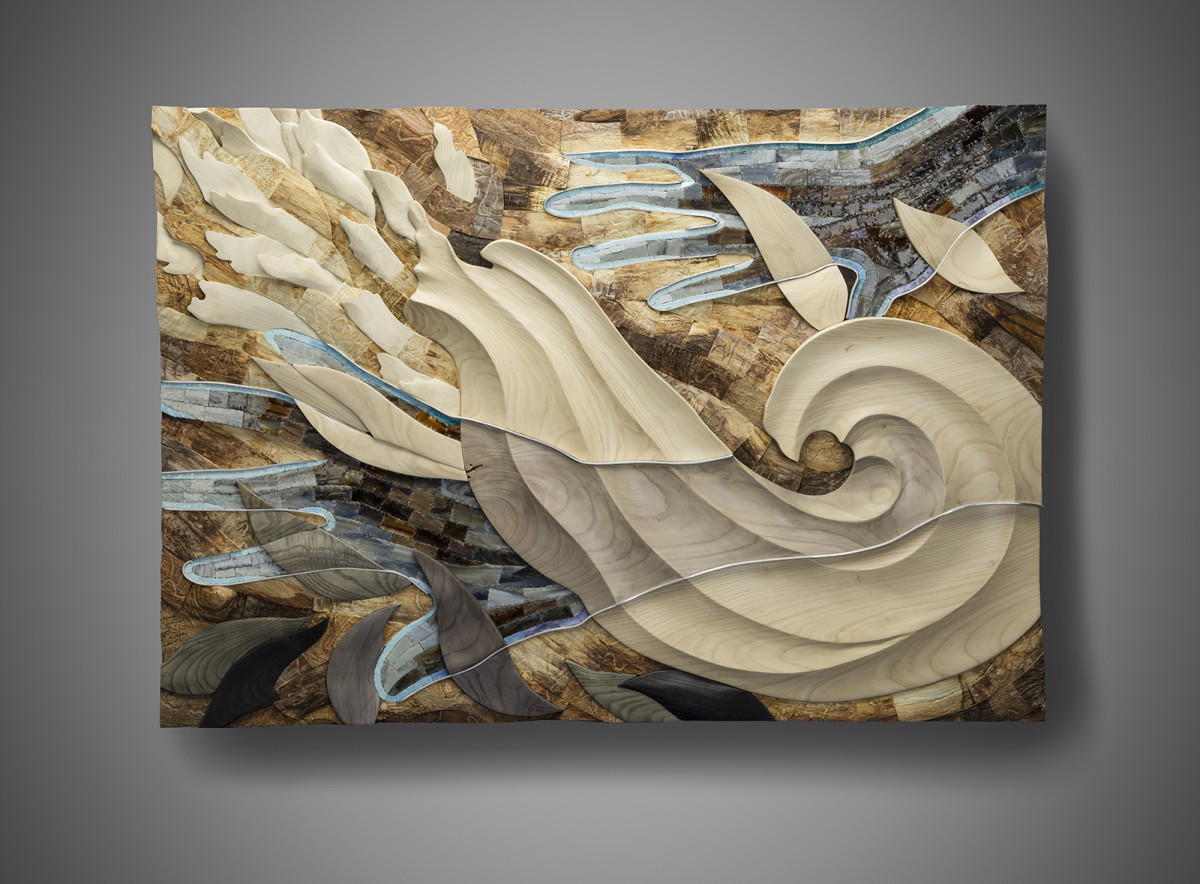 Their Story Our Story

Their Story Our Story
Working on the “Phoenix From the Ashes” project over the past year has been an emotional experience for me. As a woodworker, outdoorsman and lover of the natural world, I had assumed that there would always be ash trees in our Wisconsin cities and forests. But now, with the outbreak of the emerald ash borer infestation, all American ash species are threatened. It breaks my heart to realize that this could be one more loss to add to the mountain of lost things that my daughter will miss out on in her lifetime. A mature stand of majestic ash trees living in the wild will become a very rare sight.
This is a hard feeling to hold — the sense that these trees could go the way of the American chestnut, virtually wiped out by a blight that originated in Asia, as did the ash beetle nearly a century later. These near extinctions in the plant world are akin to the passing of the passenger pigeon, or the vast herds of free-roaming buffalo, and like those losses, they can be traced back to human disruptions, whether deliberate or unintended. Unfortunately, we have lived for many years as an adversary of the natural world.
In early June I visited one of my favorite places in Door County and found that all the ash trees there had died — mature trees and saplings alike. In the city of Madison, we have witnessed the removal of a great many of the trees, and each year more are succumbing to the emerald ash borer.
Through the course of this project, it has occurred to me that there’s no point in demonizing the insect itself. In a way, you could say that we brought it to this country and it’s become just another American, trying to survive in a new environment. Yet the fact remains that the borer’s presence will cause further loss of biodiversity. What about all the organisms that depend on the American ash, or the forest itself, where the ash has played a critical role? For me, the loss is personal: I won’t be able to build art with ash wood any more. It feels as though I’m losing a close friend, one who has helped me time and time again.
These consequences are the reality we now face. The question is whether we want to continue on our present course, or seek another way. We certainly can ask for help from people who still remember what it means to live in harmony with the earth, such as our First Nations brothers
and sisters. Let’s not forget that Native civilizations existed for thousands of years in North America, and managed economies based on the collective use of resources.
When I built this artwork I was thinking about how I could visually express these themes of harmony and discord. The once-living, weather-beaten and sun-scarred cambium layer of the ash tree became a mosaic element. The winding channels cut by the larvae created a beautiful texture. Beauty and destruction, as in nature, coexist. This is our story as well, and the hand images are inspired by prints that our ancestors left on cave walls. Looking to the past helps give me context to understand the present. For a more resilient future, we need to remember the best part of who we were, and reinvent ourselves as beings who are willing to live as part of the whole.
What does this mean for Madison? The loss of ash has created a gap in the urban forest canopy that will take time to replace. In the meantime, the removal and disposal of the dead trees will be expensive, roughly $360,000 to remove 1,000 trees, according to the city. Many residents are contributing to the Adopt-a-Tree program, keeping some of our best ash trees alive. Some of the wood will be processed into lumber and the rest ends up in the mountains of chipped branches and leaves that are sold in bulk to individuals or used as bedding for farm animals. That might seem to be an ignominious fate for the last of our ash trees, but there is an alternative that has the benefit of sustainability.
I suggest that we follow the leadership of Stockholm, Sweden, and the City of Minneapolis’ alliance with the Shakopee Mdewakanton Sioux Community. They are turning wood chips into biochar — a soil amendment produced from biomass through pyrolysis, the ancient technology of charcoal. It can sequester carbon for thousands of years and has a number of environmental uses, including the absorption of excess nutrients in lakes. Most simply, the addition of biochar to compost creates a kind of super nutrient soil, which is being used in Minneapolis to grow vegetables for underserved communities. This is an inspiring idea. Materials we might think of as waste can be a vital part of the life cycle. There are so many ingenious ways that we can rebuild our world and heal our minds to return to a symbiotic life within nature. Our children need to know that we are listening to what the Earth is telling us and that we want to survive here together!

Other Work From aaron d laux 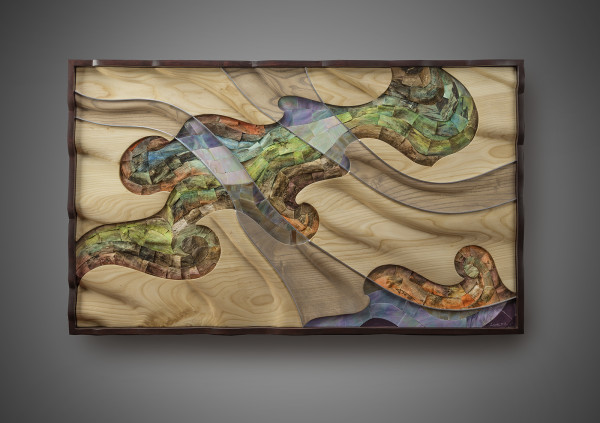 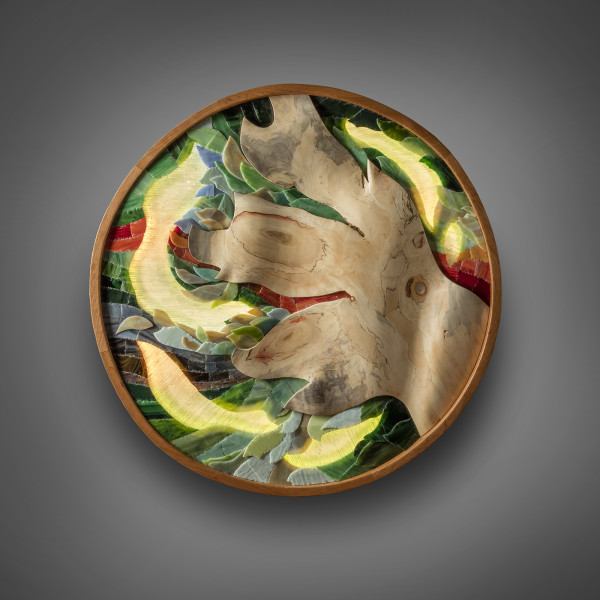 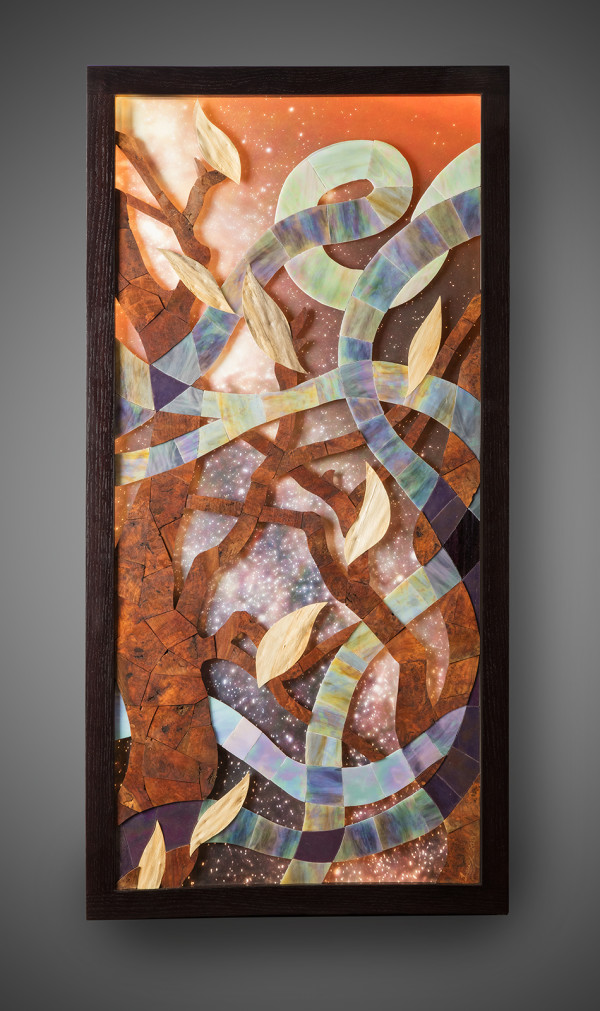 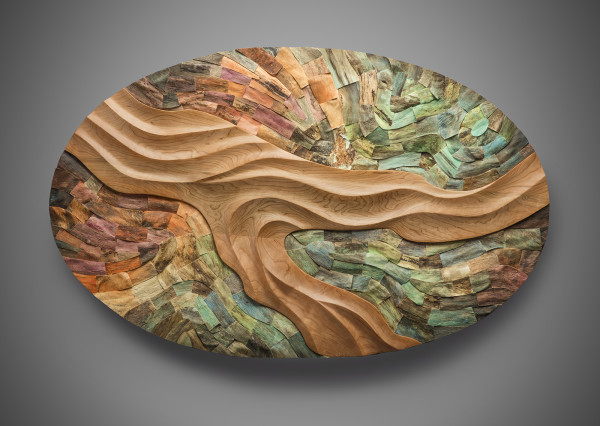 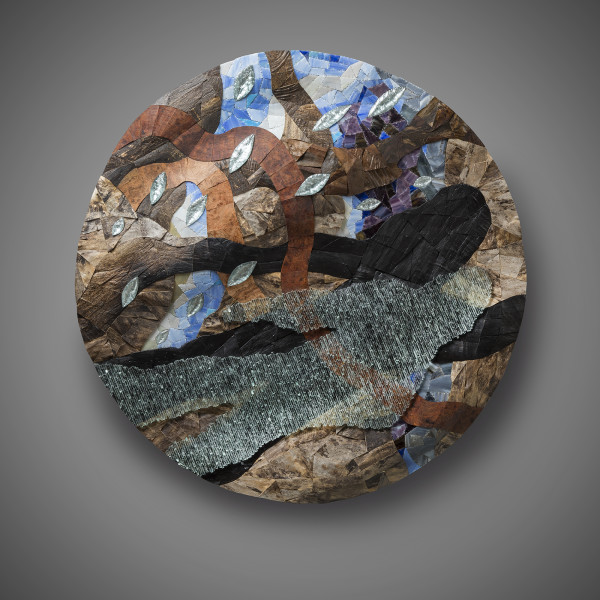 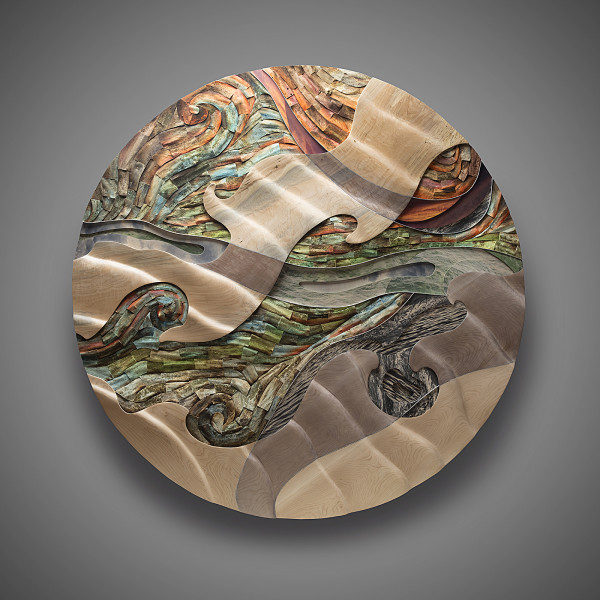 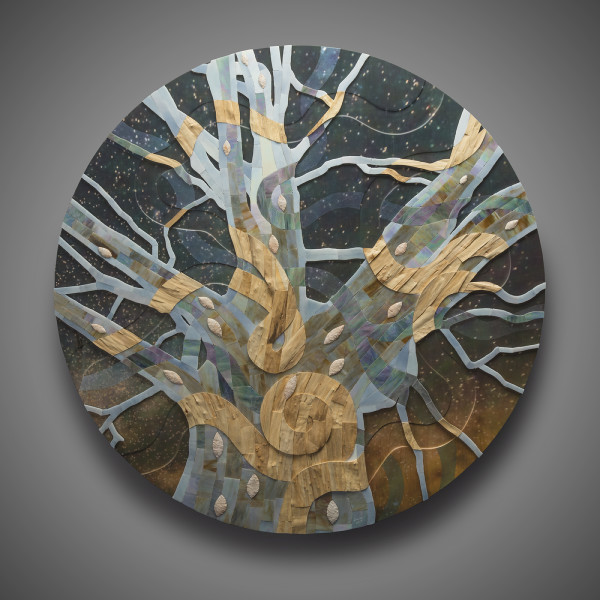 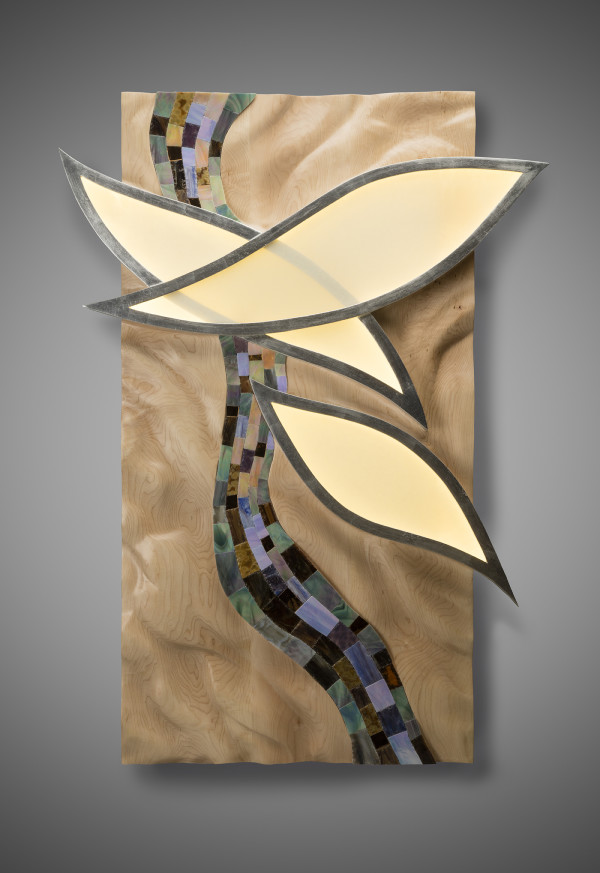 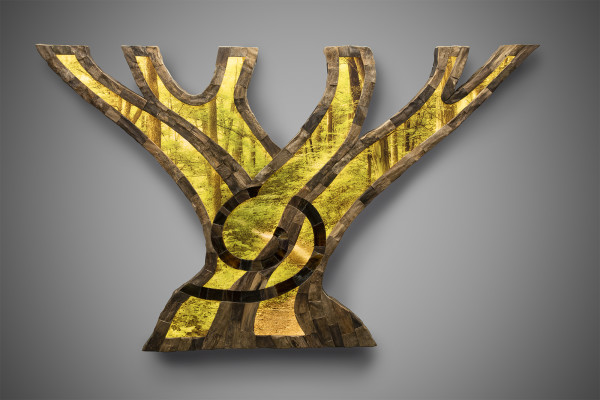 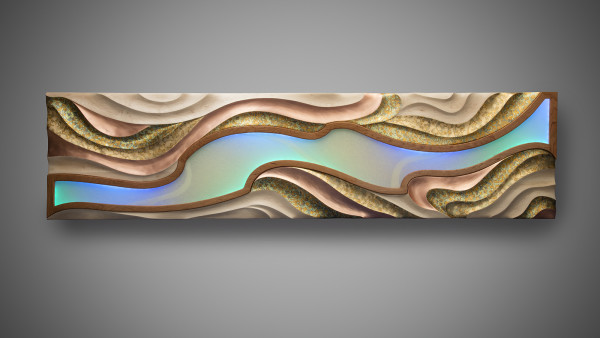