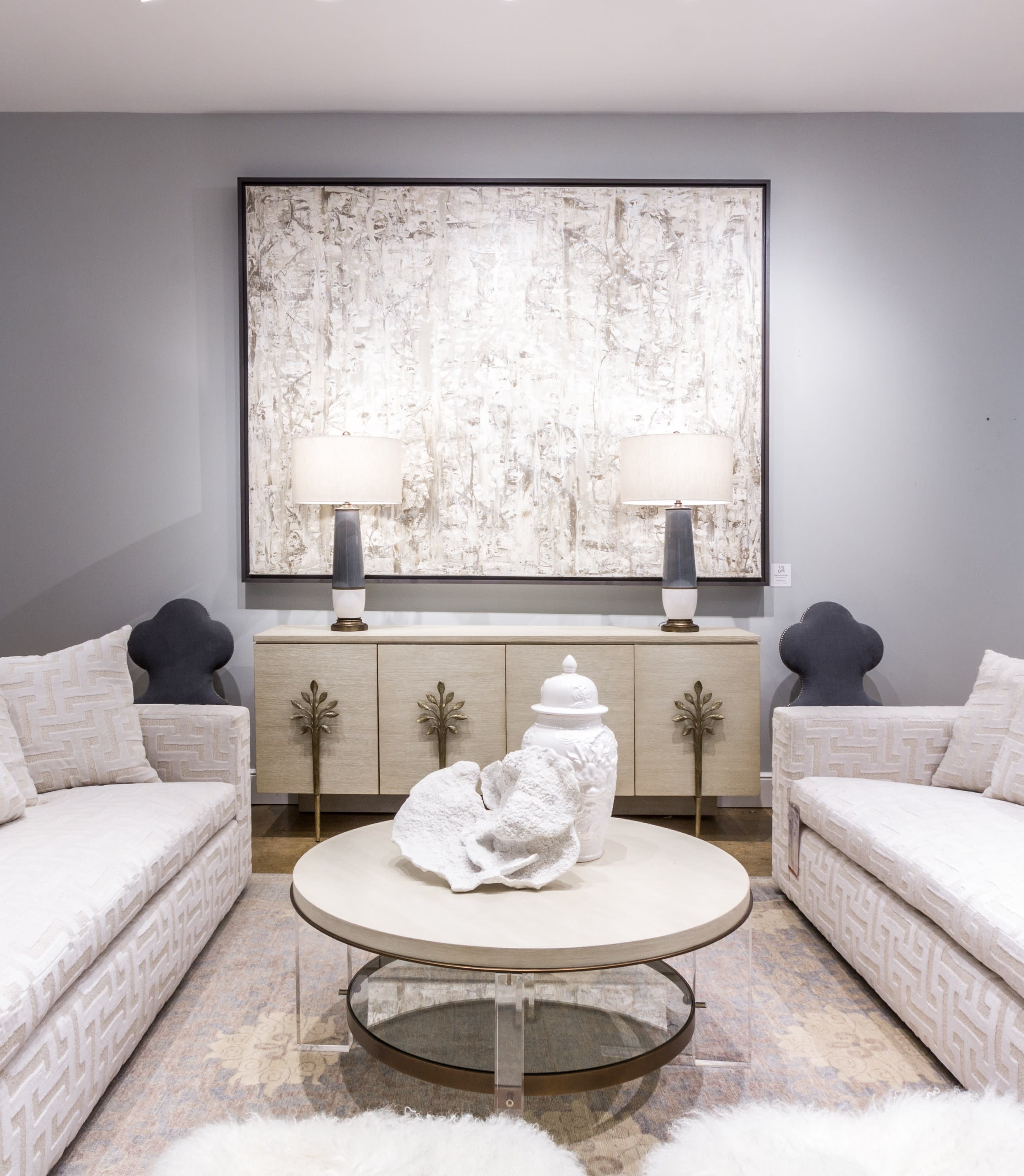 ZUMI is a native Texan based out of Los Angeles and has works in private collections in Los Angeles, New York, Dallas, Austin, Houston, Dubai, Seattle, San Francisco and Miami.  He grew up the son of an interior designer who encouraged him to begin painting at the age of 13 as an outlet for a traumatic childhood. Soon after, his mother’s clients began to commission works from him at a young age.  The expression in his works today translate almost 25 years of his relationship with paint and his emotions, starting with that first experience as a young teenager.

ZUMI’s work focuses on themes of balance, both internal and external, as his artwork is representative of other areas of his life’s work.  His recognizable impasto technique through mixed mediums molds color and texture on a two-dimensional plane to create a spatial relationship between aesthetic and form.  The powerful result in his large scale works leaves you transfixed and moving within his pieces and wanting to inspect up close in order to visually deconstruct the many layers and color movements.