Untitled #3 -From the Warbler Installation

This is my last project “Warblers” in which I created a group of installations that used the subject of the neotropical warbler migration and the images of used-decomposed-left behind condoms in the gay cruising area of Prospect Park in Brooklyn. This area is one of the final destinations of the migrant birds on their way from South and Central America to the north, and one of the most dynamic, queer public spaces for predominantly Latino and Black men. The condoms that were once used as a barrier for fluids become by exposure to dirt, rain and sun just a decomposed ring.

I use photographs of these condom rings as well as photos of the park’s warblers and other birds, in conjunction with paint and assemblages, to create the finished works. Those works are maps in a sense of some of nature’s creatures moving through local shared environments, pulled together and in collision by their innate and powerful passions.

Other Work From Zulu Padilla 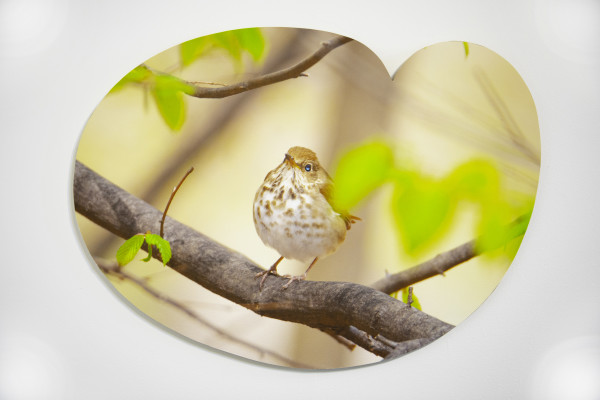 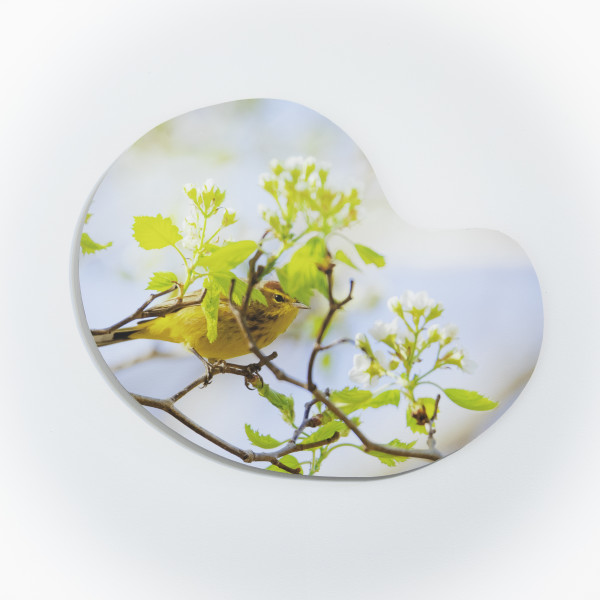 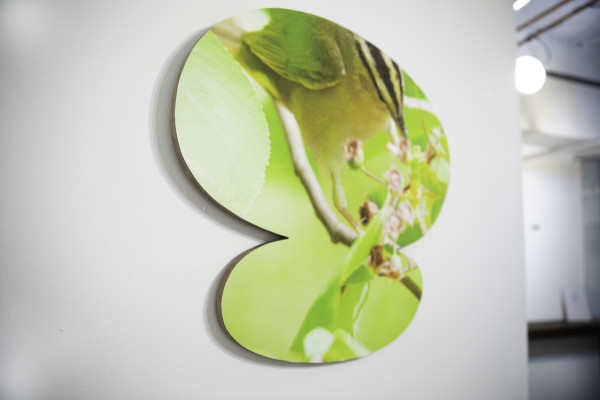 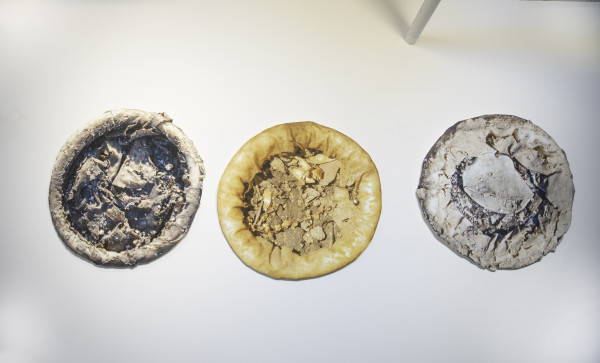 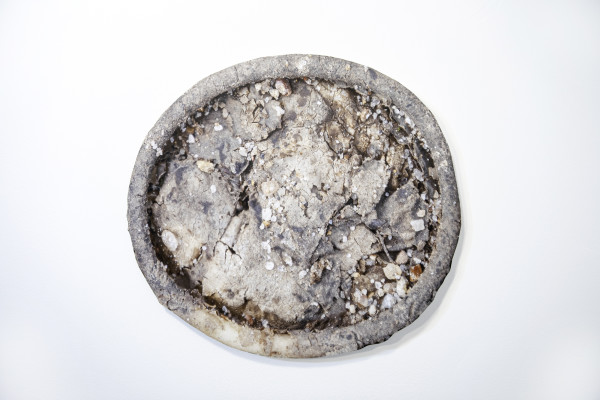 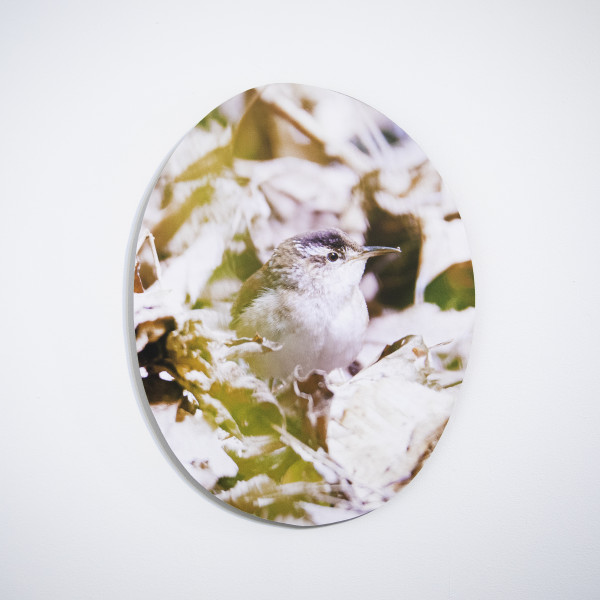 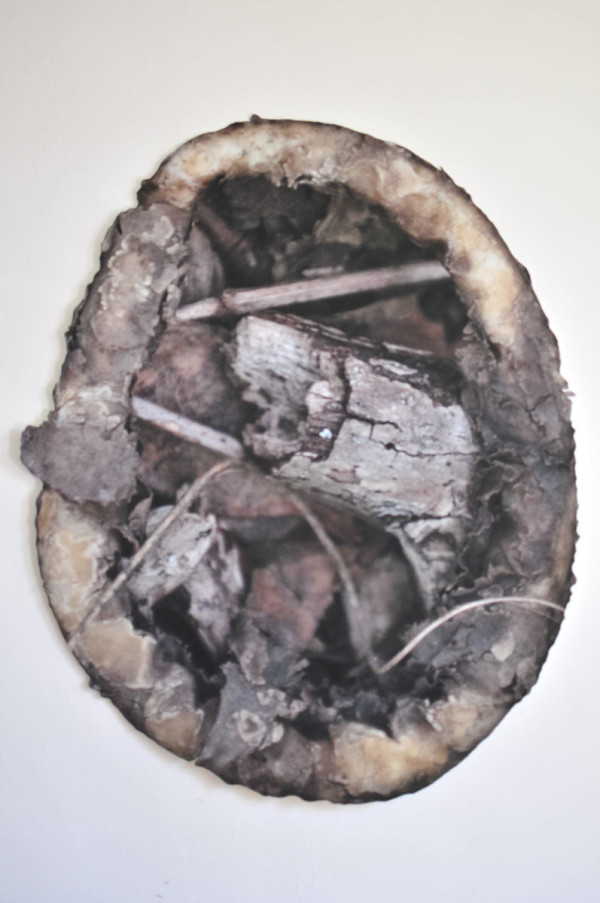 See all artwork from Zulu Padilla