The mural celebrates the history and culture of the Malvern Avenue region between Grand Avenue and Convention Boulevard which, during its heyday, between the 1930s to the 1960s, was referred to by some as ‘Black Broadway,’

The mural at 350 Malvern Ave. is on the side of the Habitat for Humanity Restore building. Italian artist Pepe Gaka (Giuseppe Percivati), Anthony Tidwell and many young artists have worked together to create the mural.

This image is not only a beautiful piece of public art, but serves as reminder for generations to come of the vibrant history and culture of Hot Springs.

Members of the community and musicians from the Hot Springs World Class High School Band were used as models for the figures shown in the mural.

Through the 1930s, ‘40s, ‘50s and ‘60s, the section of Malvern Avenue from Grand Avenue to Convention Boulevard was “home to a thriving and widely renowned variety of entertainment enterprises that saw world-famous African-American entertainers and others perform during visits to The Spa City.

The mural was funded by grants from the Arkansas Black Hall of Fame and Wells Fargo Foundation, in partnership with Hot Springs Area Cultural Alliance, Cutwell 4 Kids and Gateway Community Association. Numerous other community partners including businesses and individuals also gave to the project.

Other Work From Visit Hot Springs 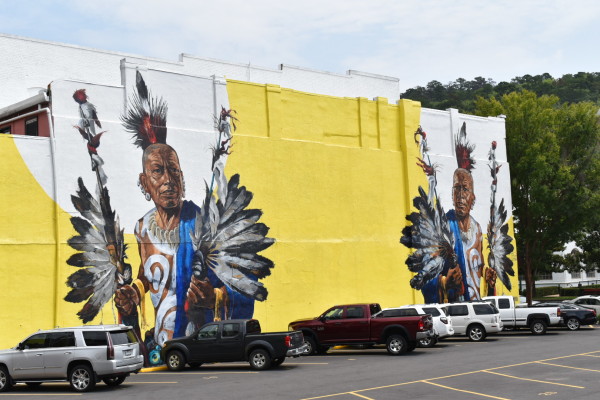 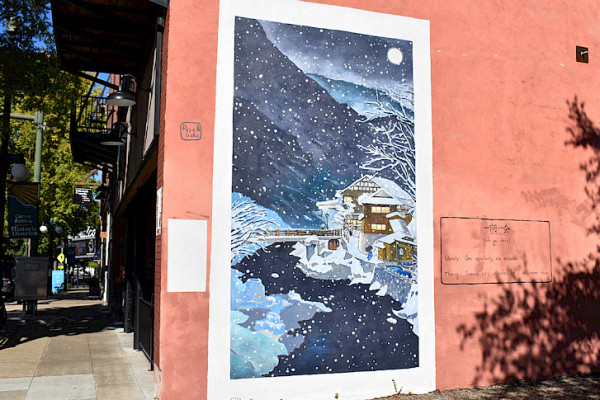 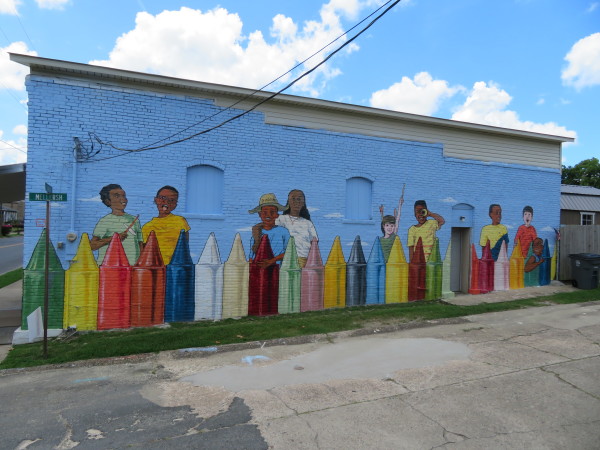 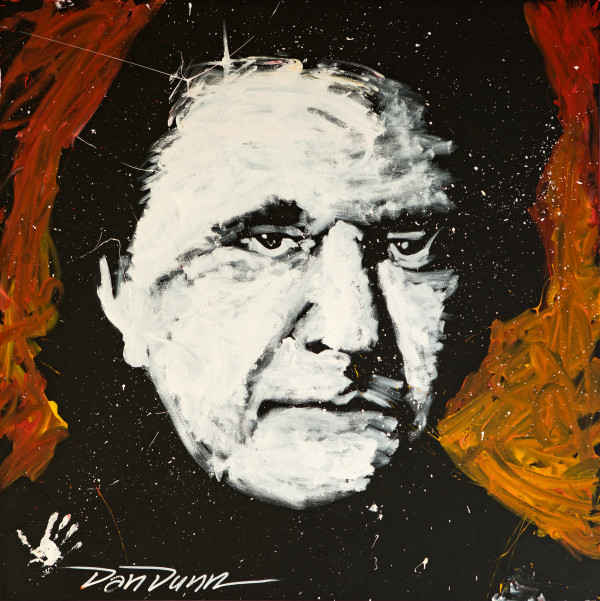 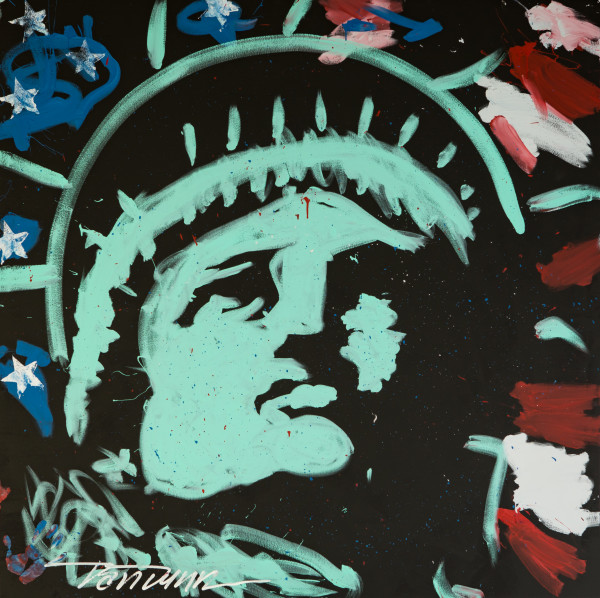 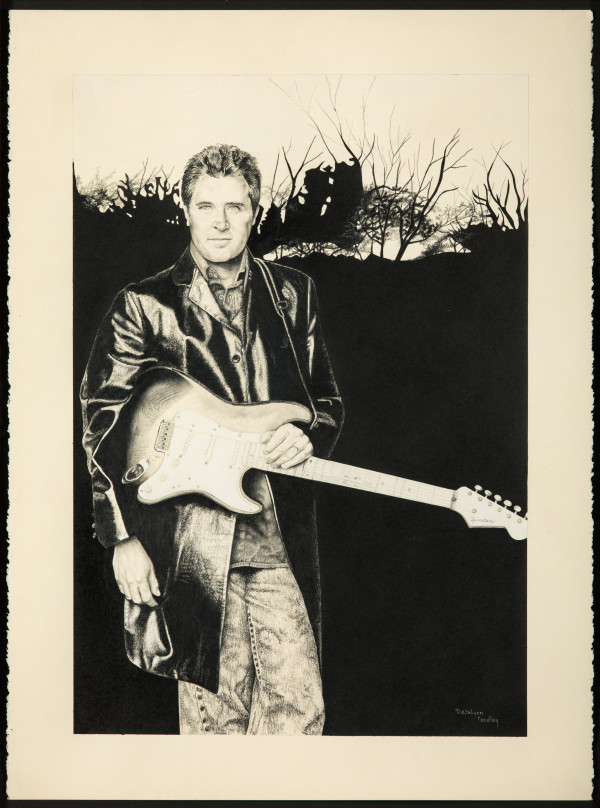 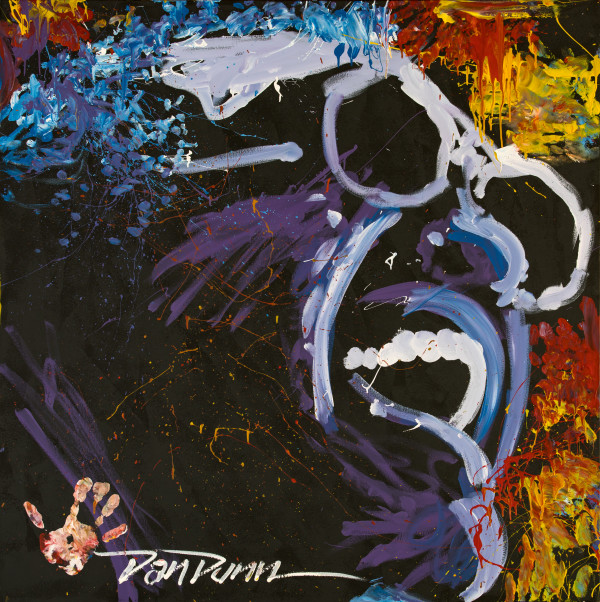 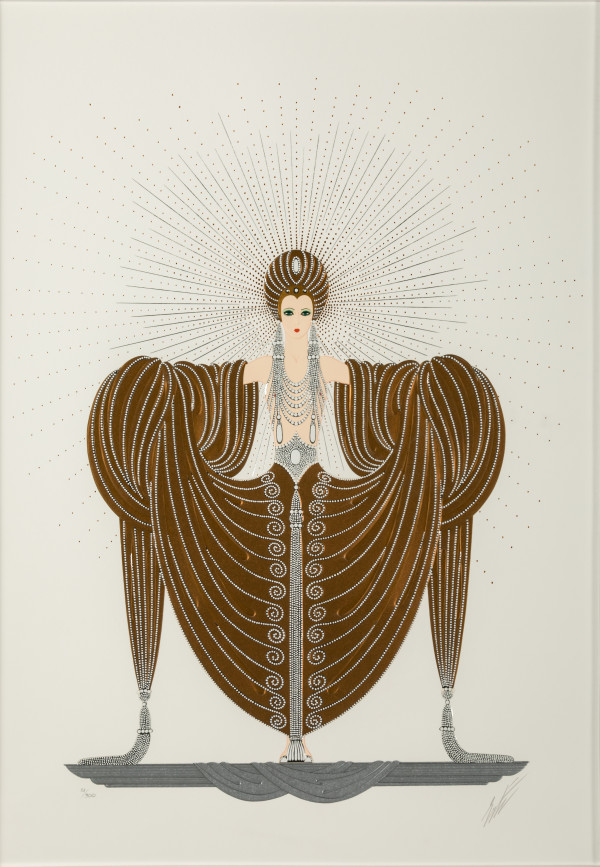 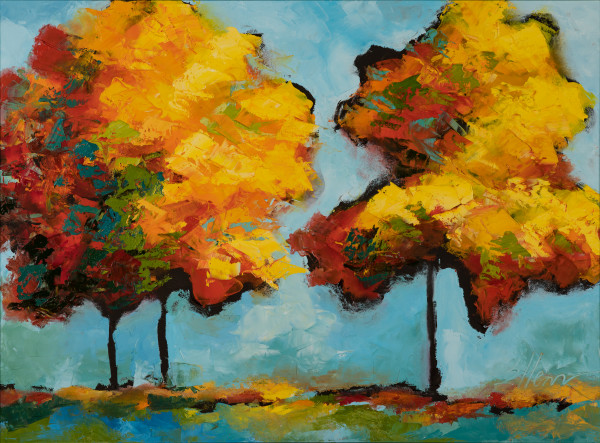