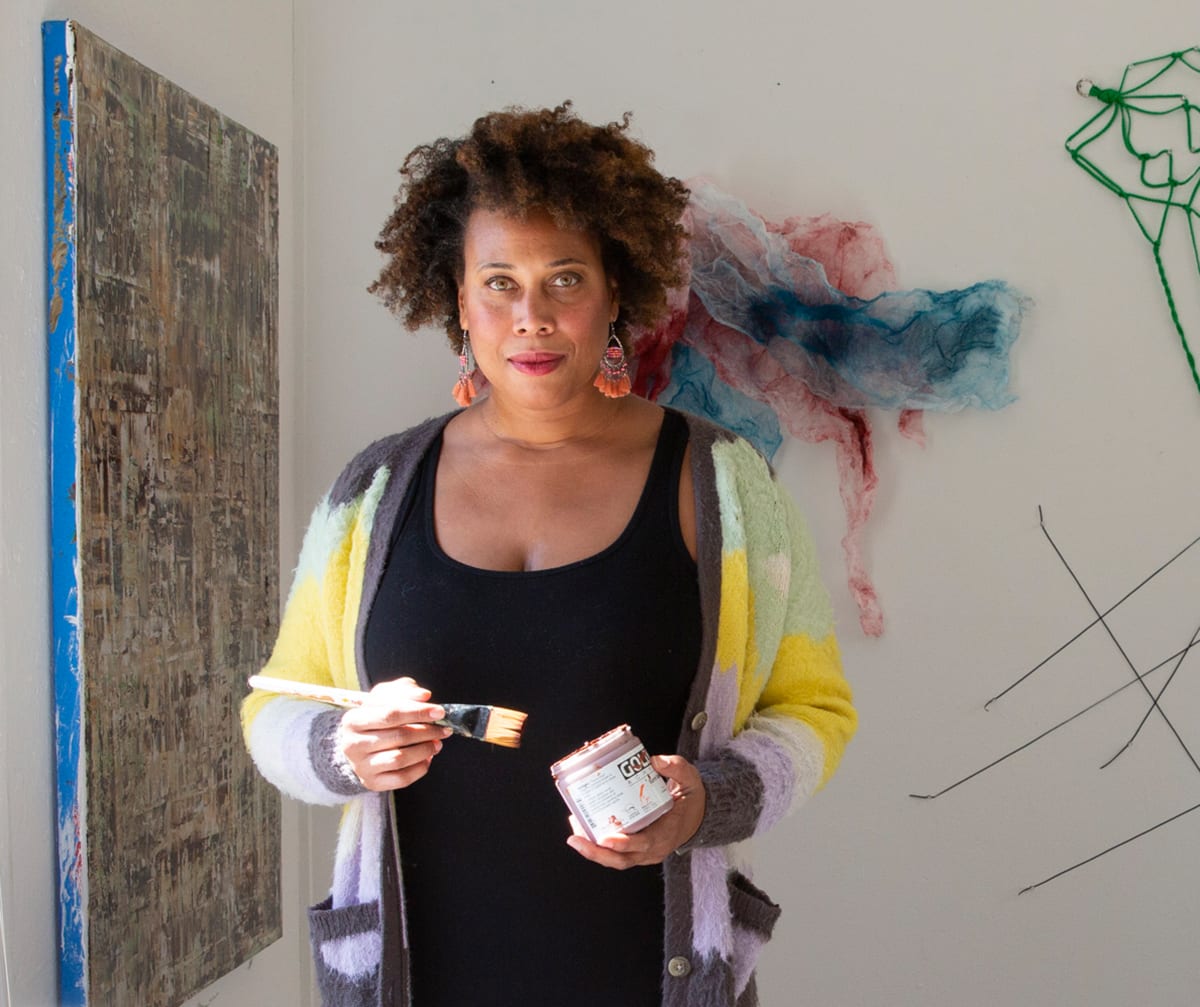 Khalilah Birdsong (b. 1977, USA) is a visual artist who creates large-scale abstract paintings and installations. Birdsong has exhibited with galleries in Atlanta, Georgia, Cincinnati, Ohio and Hamburg, Germany. She has had solo and group exhibitions in the United States, Japan and Italy. Birdsong's paintings are in private and corporate collections around the world, including commissioned works. Her installation work has been commissioned by corporations in the Atlanta, Georgia and Tokyo, Japan. Birdsong’s work can be found in 44th United States President Barack Obama’s private collection, which is being considered to hang in his Presidential Library. In 2019, Khalilah was named by Contemporary Art Curator (London, England, United Kingdom) as “100 Future Contemporary Artists”. In 2020, Birdsong was awarded a Hambidge Fellowship for the Creative Arts & Sciences. Birdsong resides in Georgia, USA. 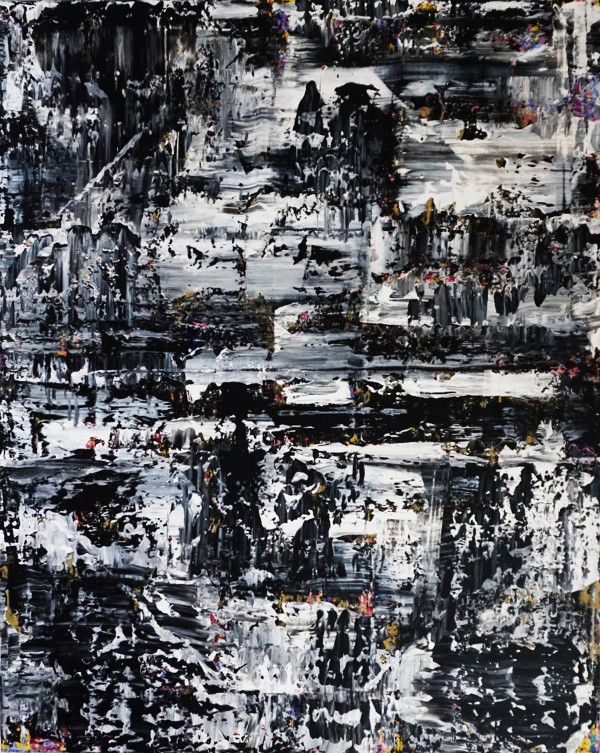 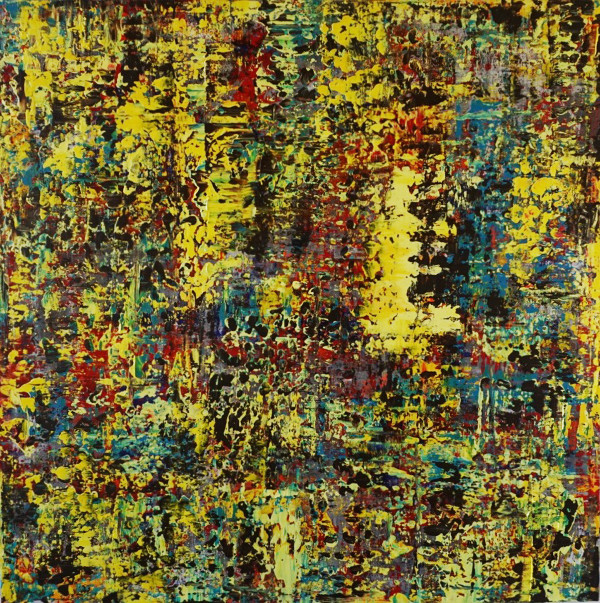 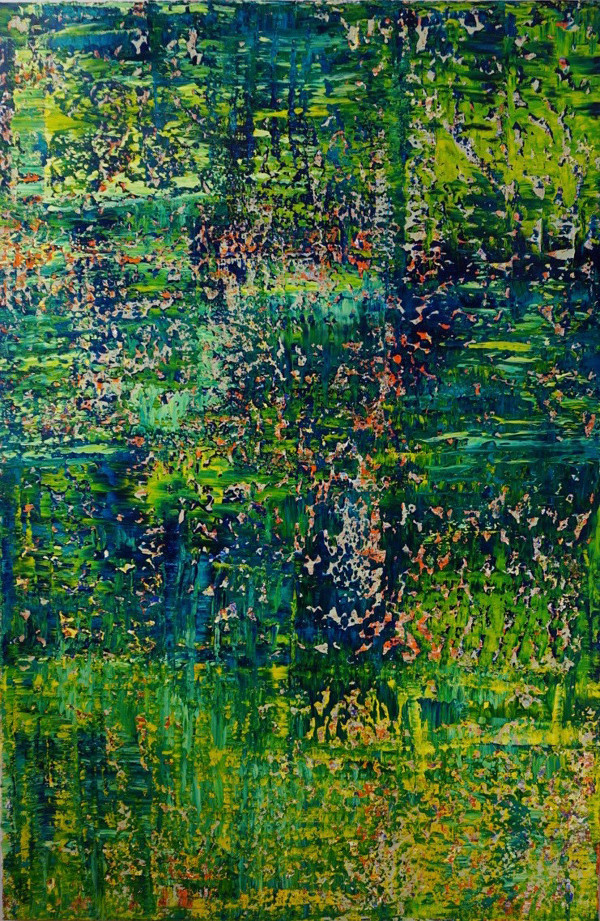 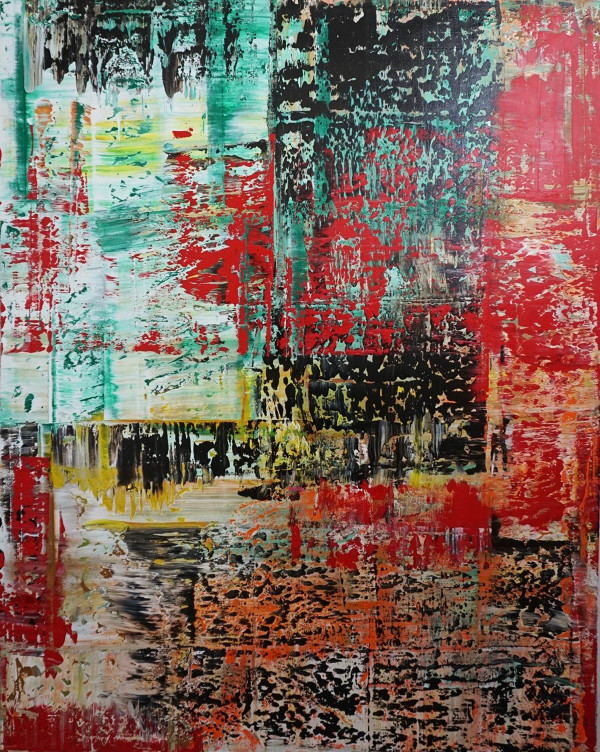