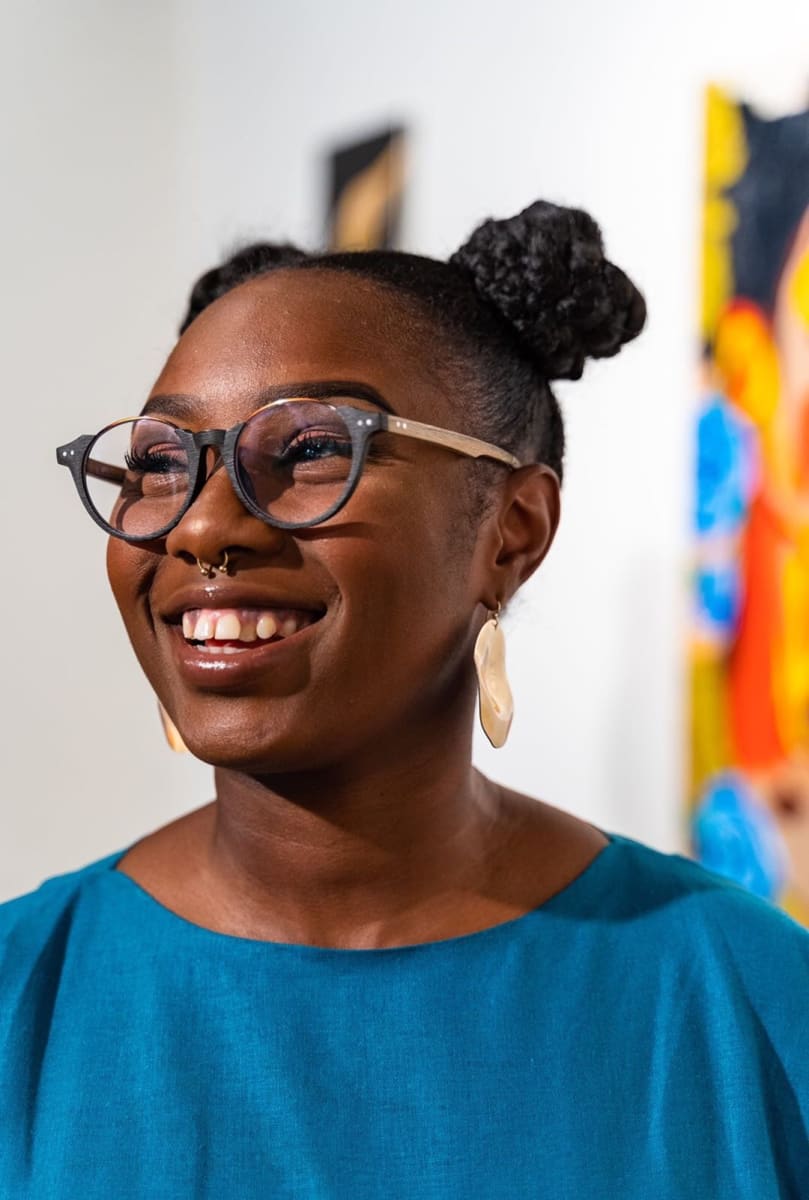 "Erica Chisolm was born in Birmingham, AL. She lived in the Birmingham area until she was fourteen. She attended school in Fairfield, AL before moving to the Atlanta area, where she has spent the last twelve years in the Atlanta area. Since moving to Georgia, she graduated from Southwest Dekalb High School in Decatur, GA and studied cosmetology at Aveda Institute Atlanta. Shortly after cosmetology school, Erica attended Georgia State University, where she received a degree in Sociology, concentrating in Urban Development with a minor in painting. She has painted most of her life, starting art classes at the age of five. Post graduation her goal was to help bring socially engaged public art to Birmingham, AL.
She is currently working with, Urban Impact Birmingham, an economic development non-profit, that is currently developing the Birmingham Civil Rights & Historic 4th Ave District of Downtown Birmingham. She is working as a Community Placemaking Specialist Intern, to bring public art to the City of Birmingham. She has been inspired by cities like Atlanta, Philadelphia, Miami and many other cities. Her hope is to bring health, creativity, identity and love to the people of Birmingham, with public art. 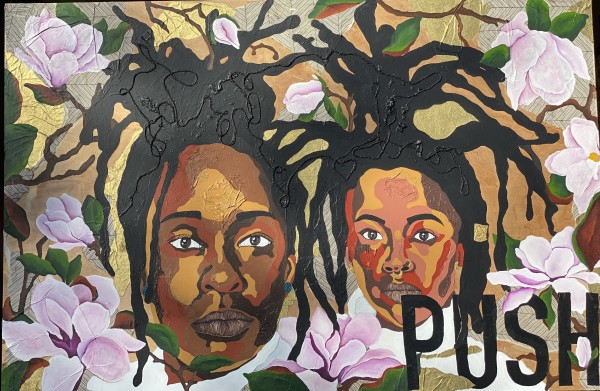 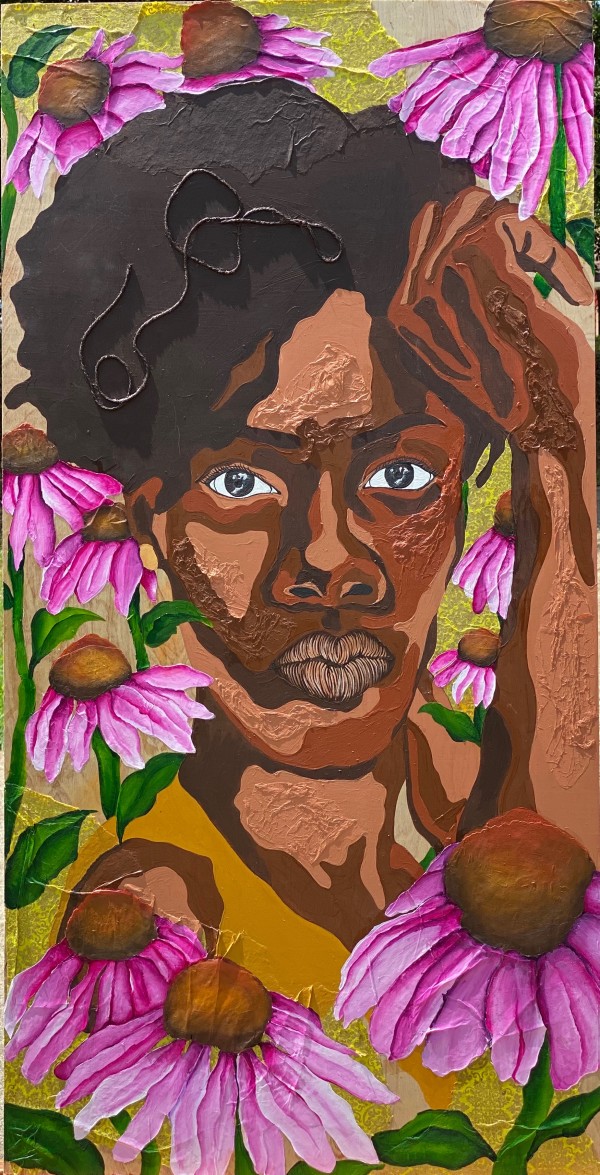 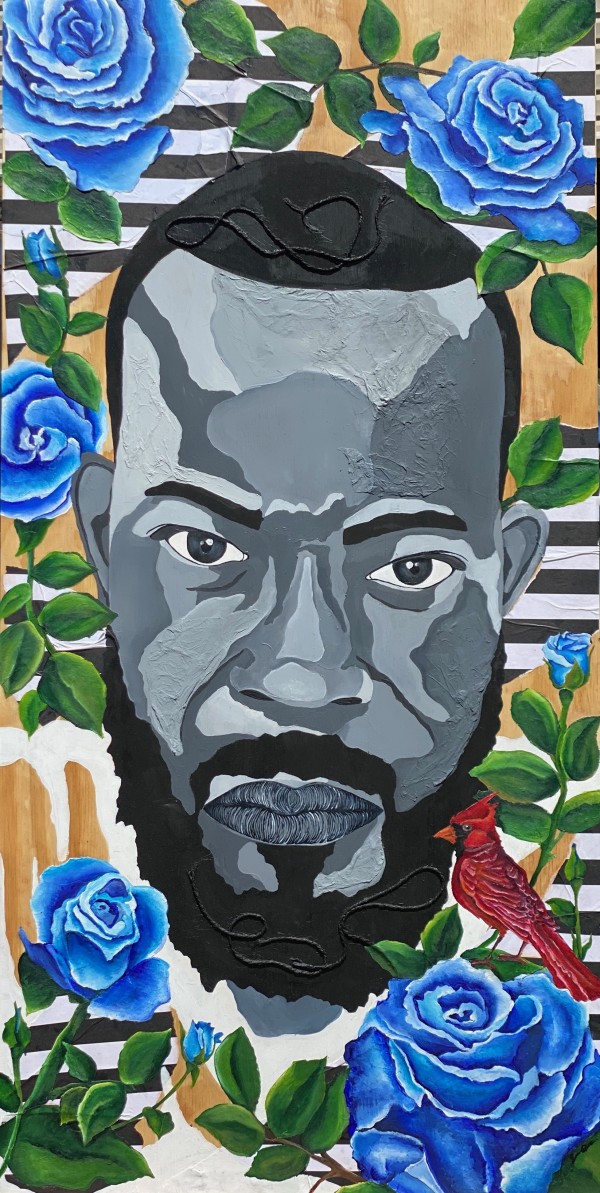 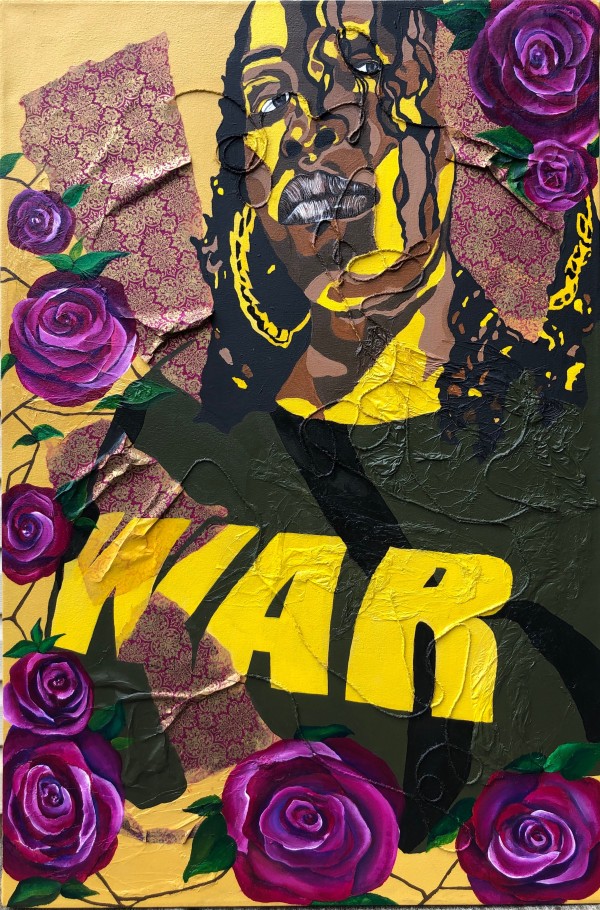