Simon, a British painter, has lived in Argentina since 2007, exhibiting mainly in Buenos Aires and London. 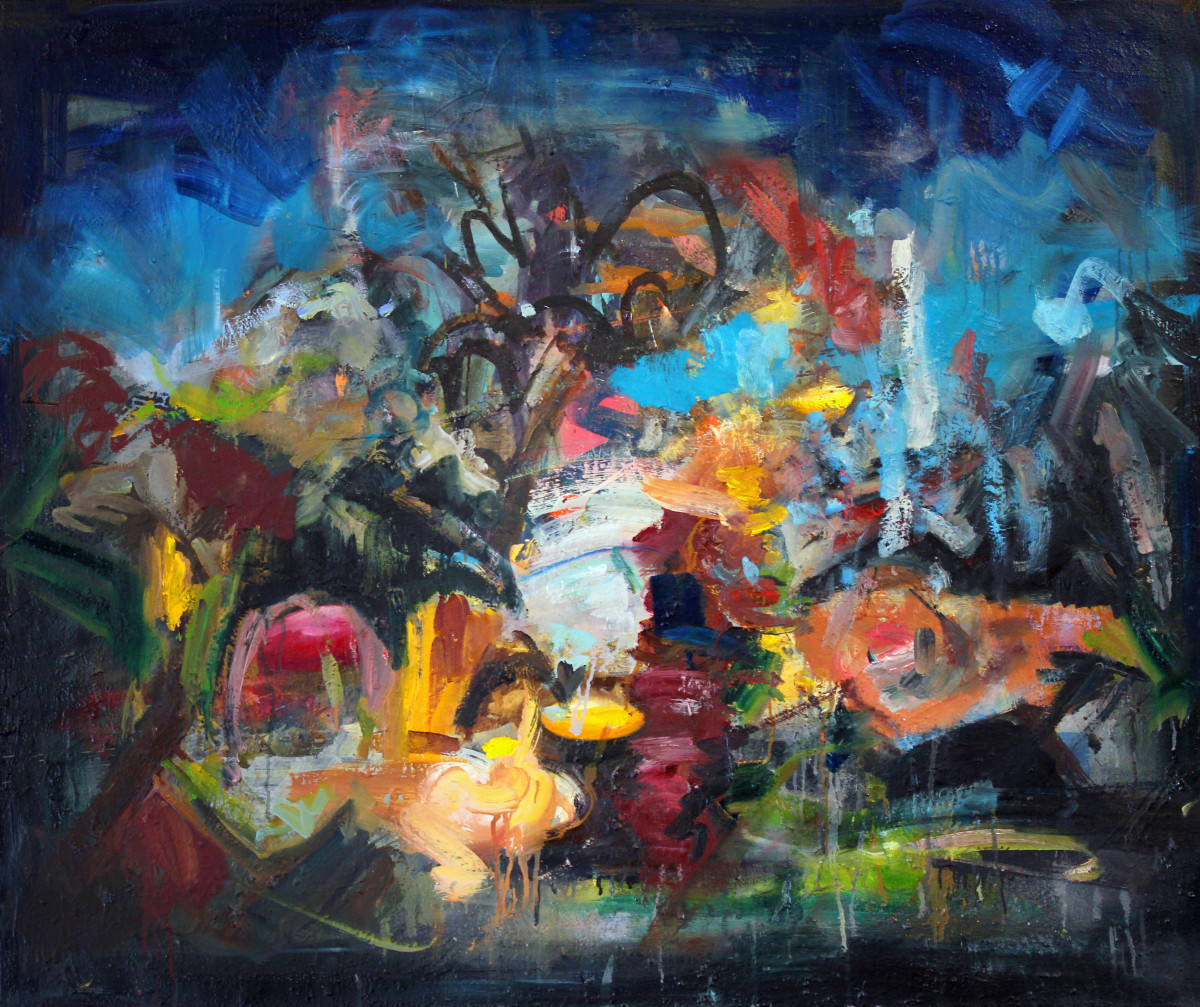 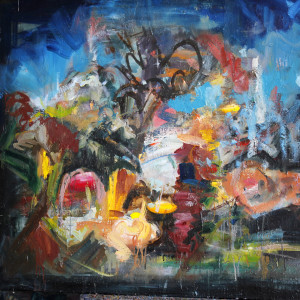 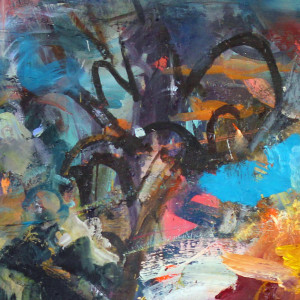 This painting has taken on many transformations over a fairly long period of time as I built up the texture of the paint until it became dense and multilayered. It was initially based on a previous painting 'A Tree Called Hope' but then took on a new direction. The lively brushstrokes give it an essence of youth and freedom while also being retrospective and nostalgic. I wanted to suggest a bitter sweet sensation of transience, like harking back to childhood.

Other Work From Simon Boyd 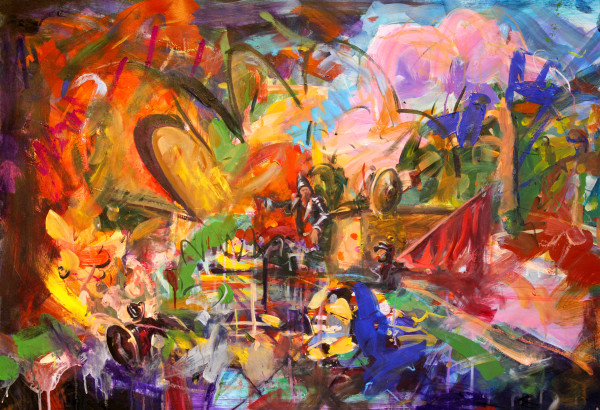 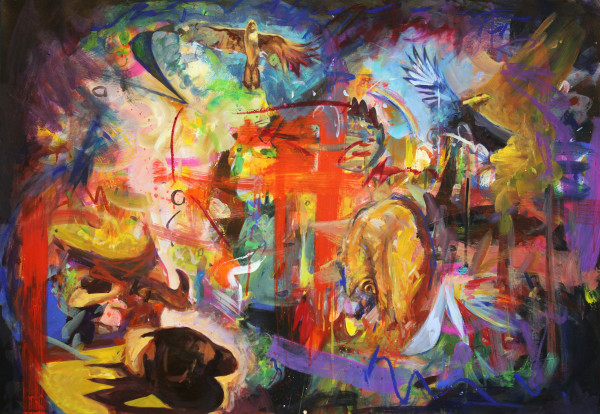 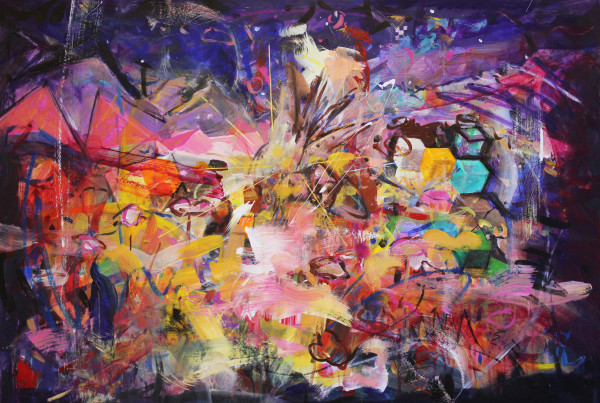 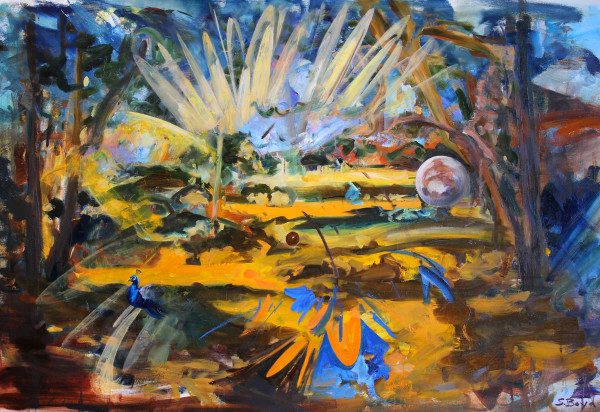 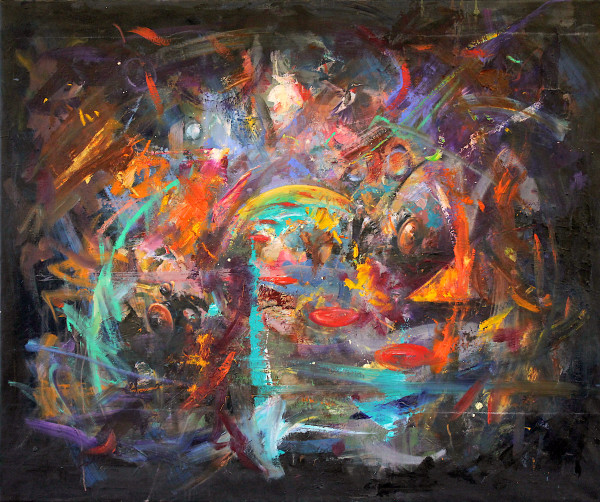 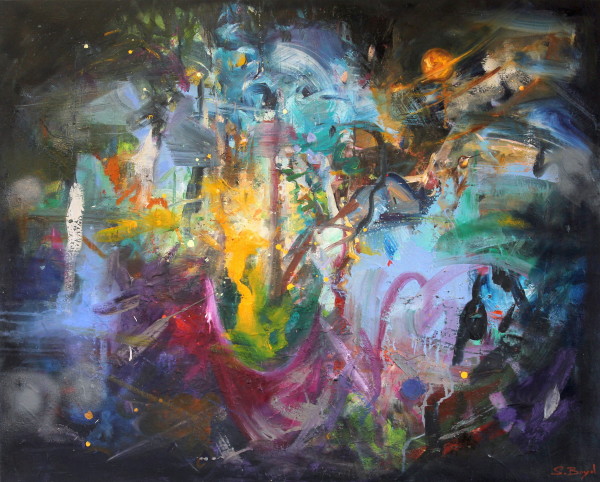 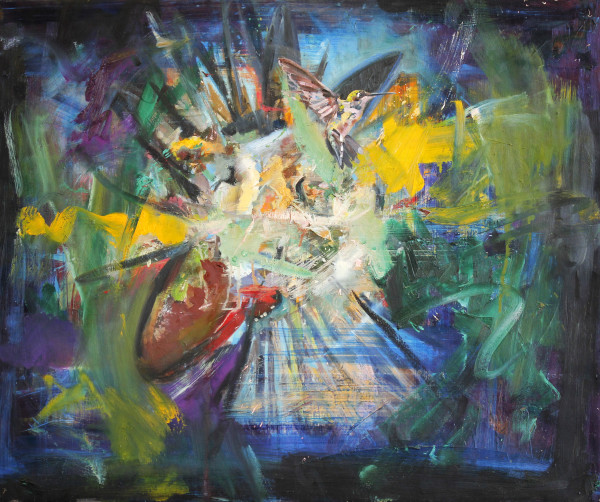 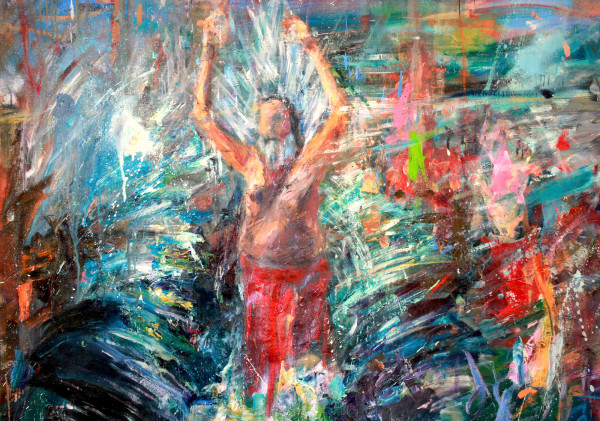 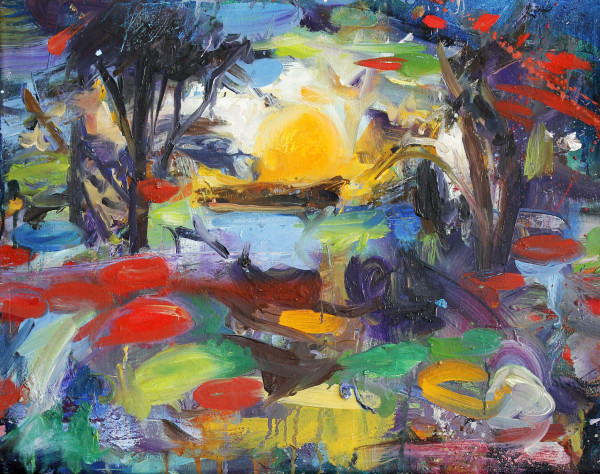 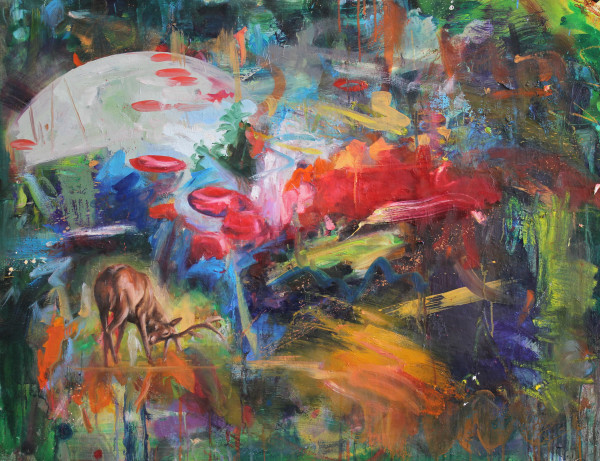 See all artwork from Simon Boyd