Artist based in Melbourne (Naarm), Australia 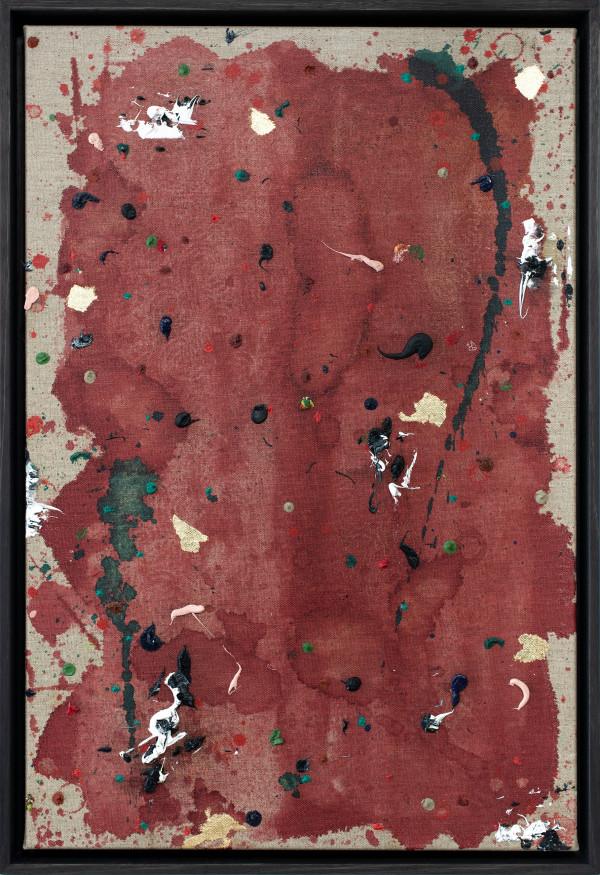 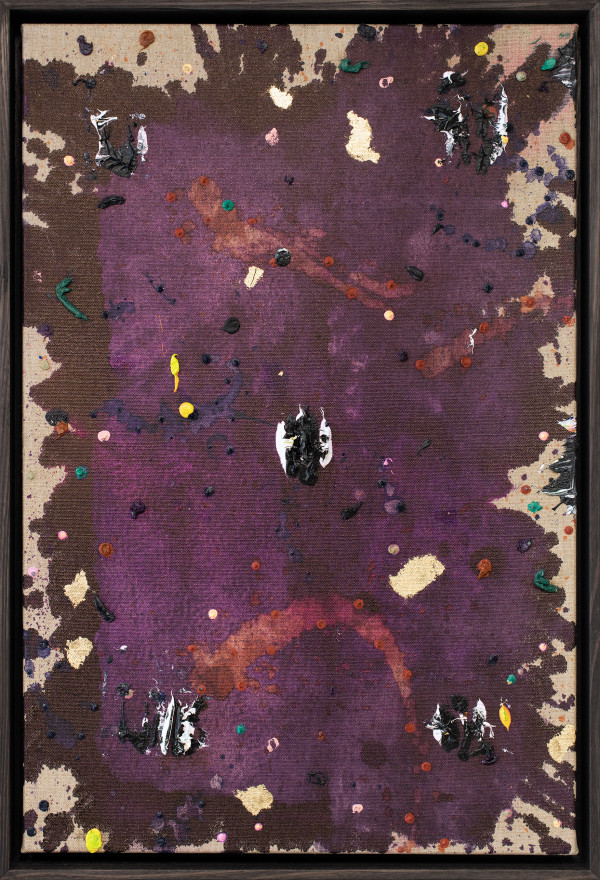 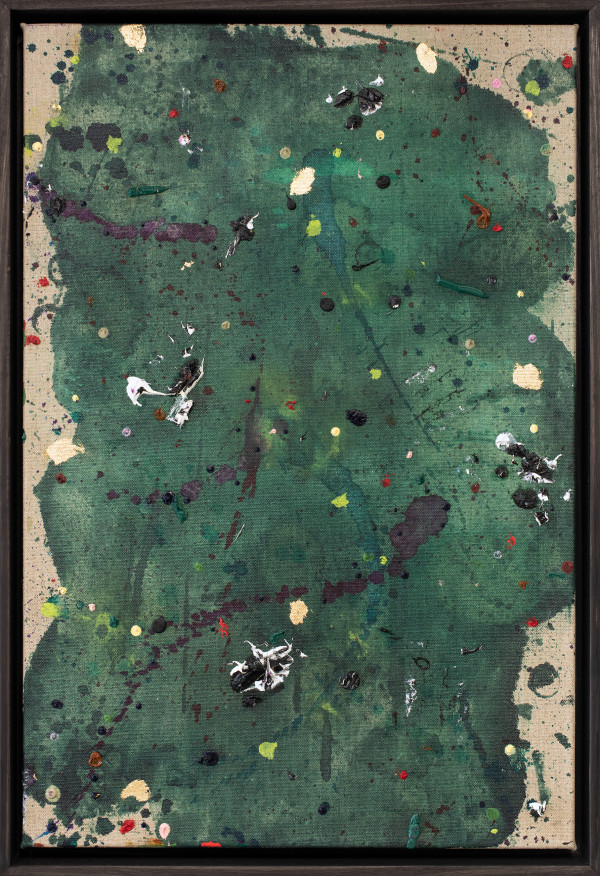 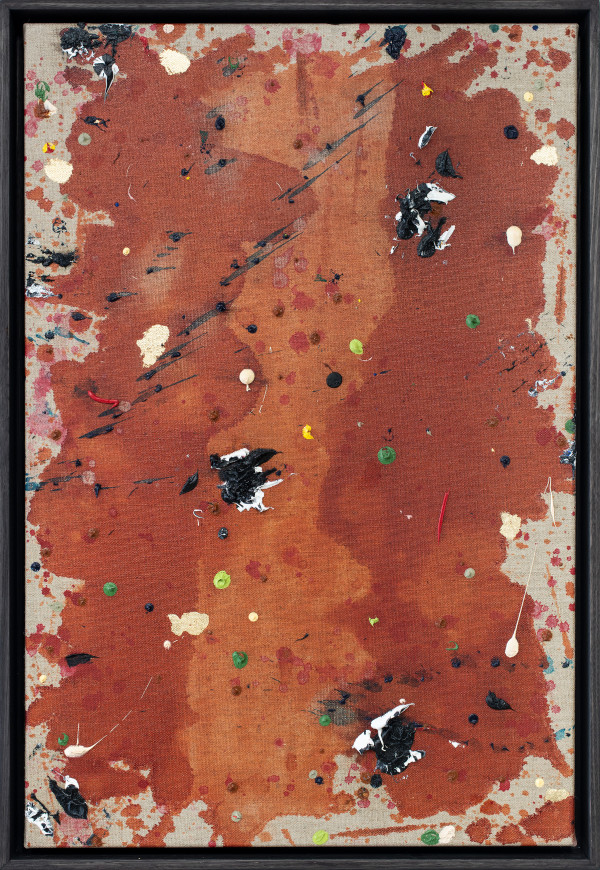 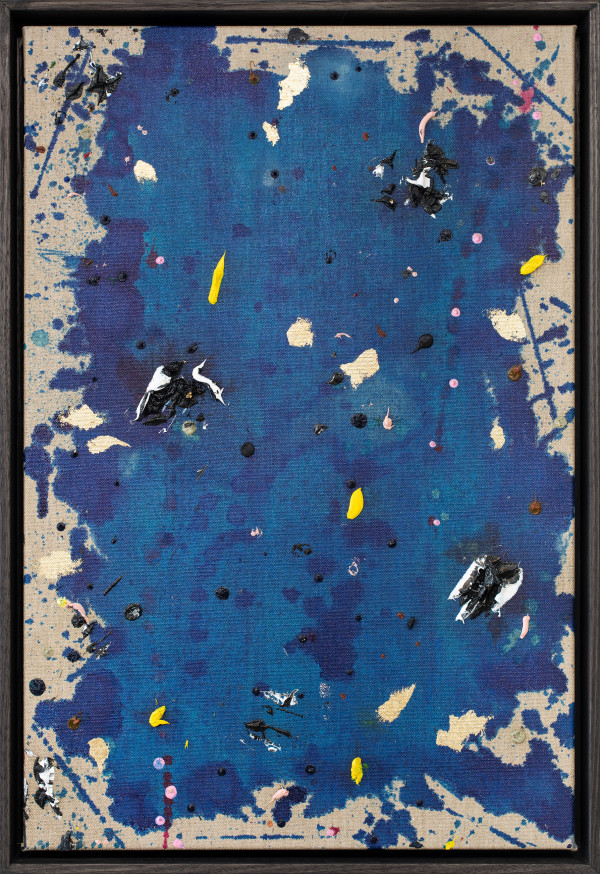 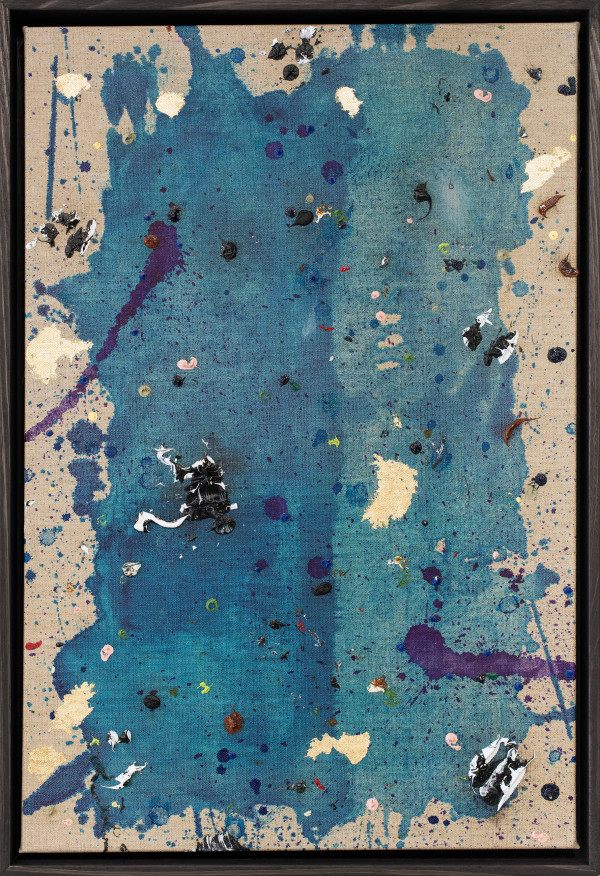 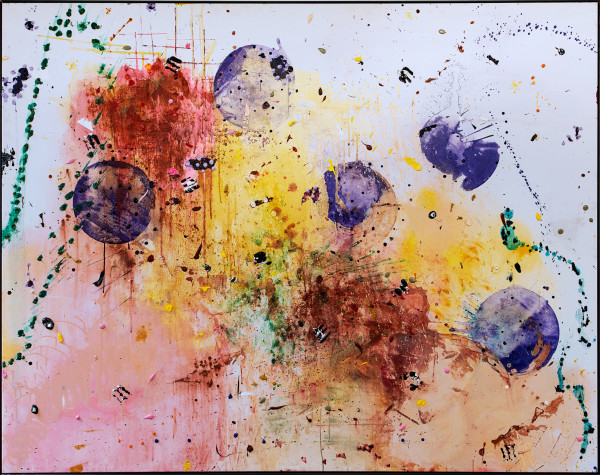 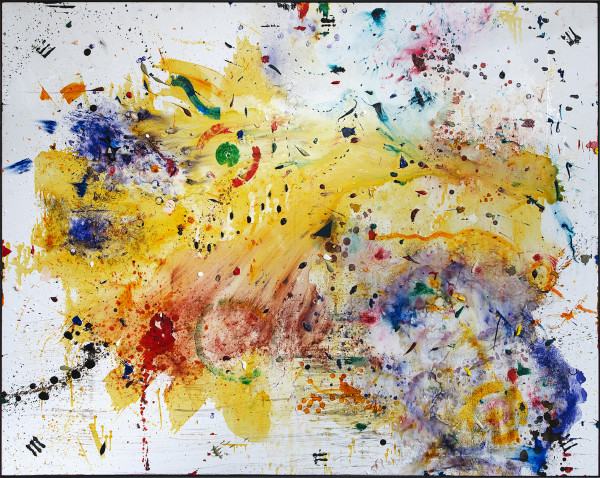 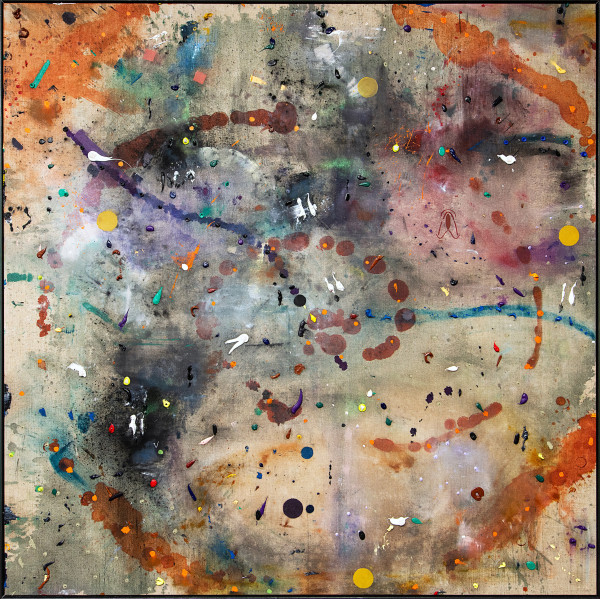 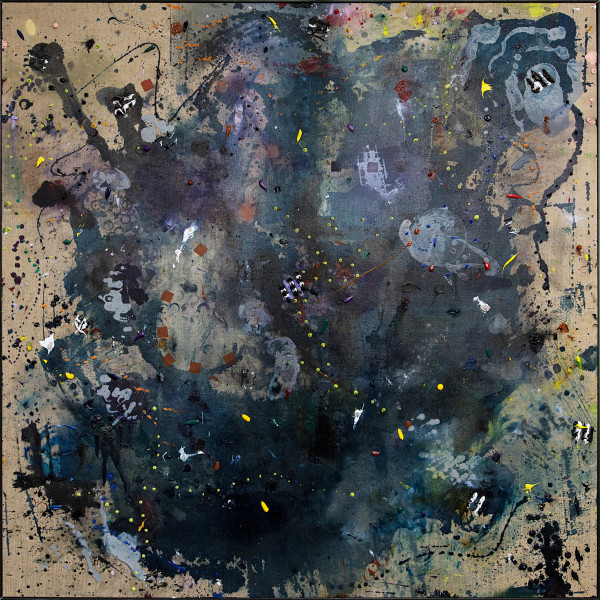 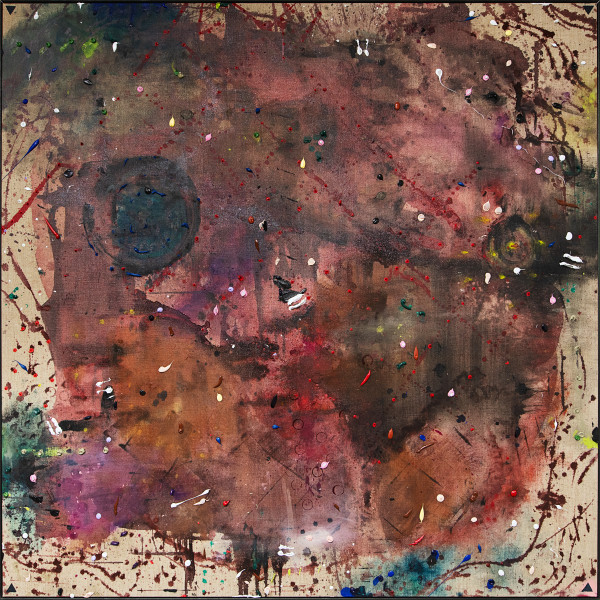 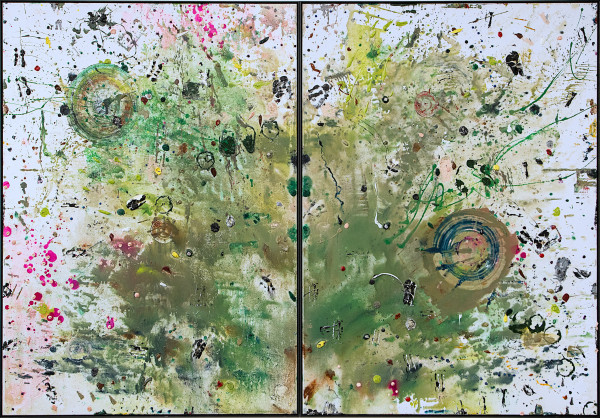 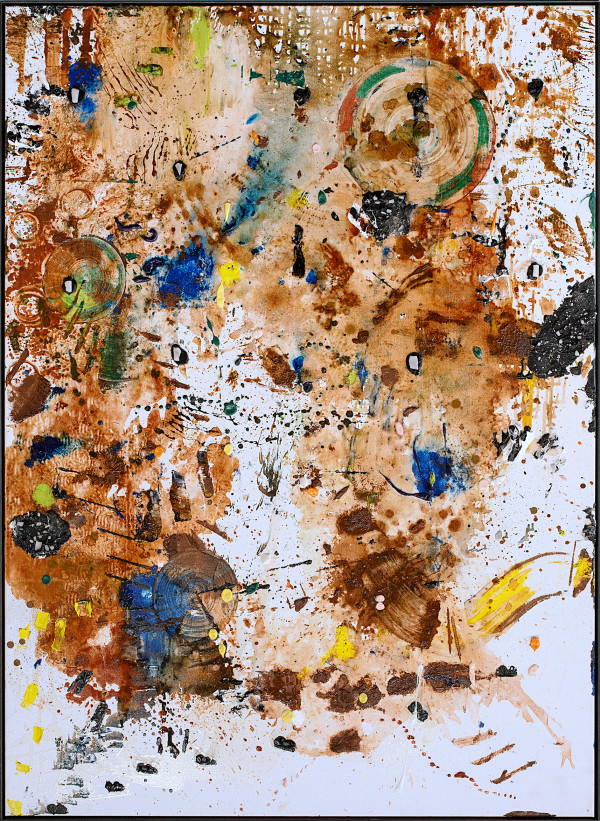 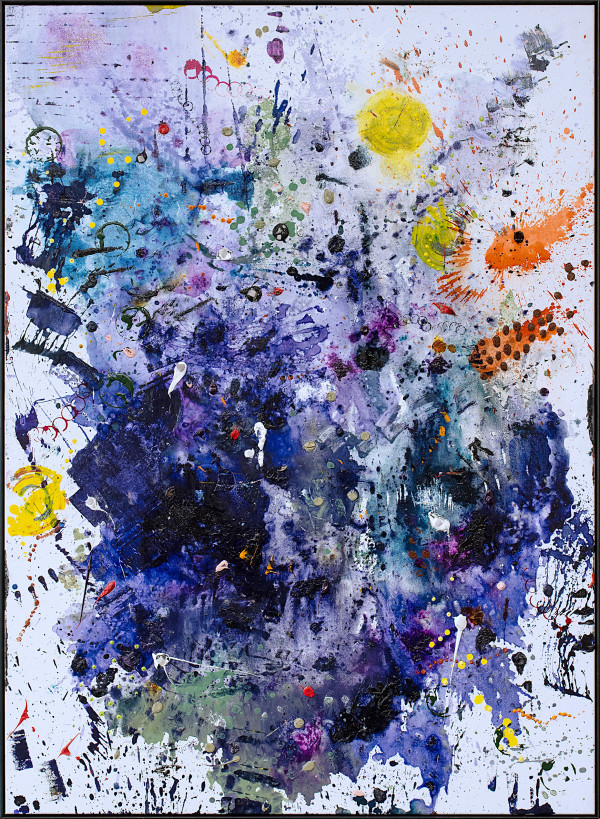 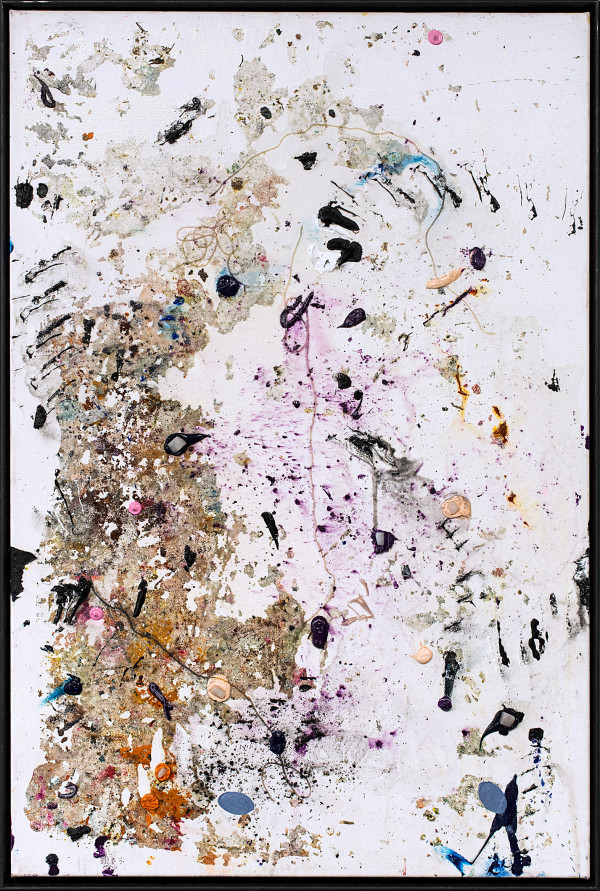 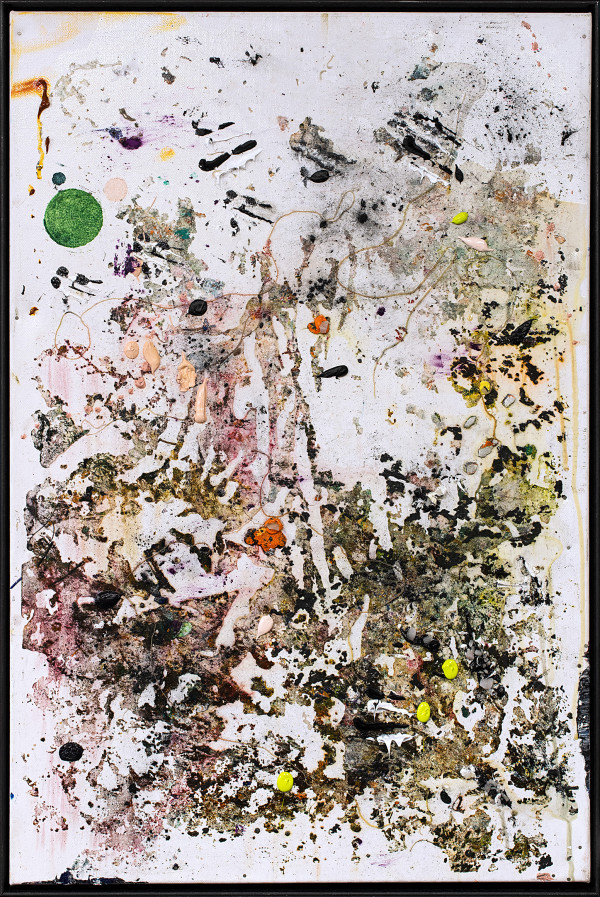 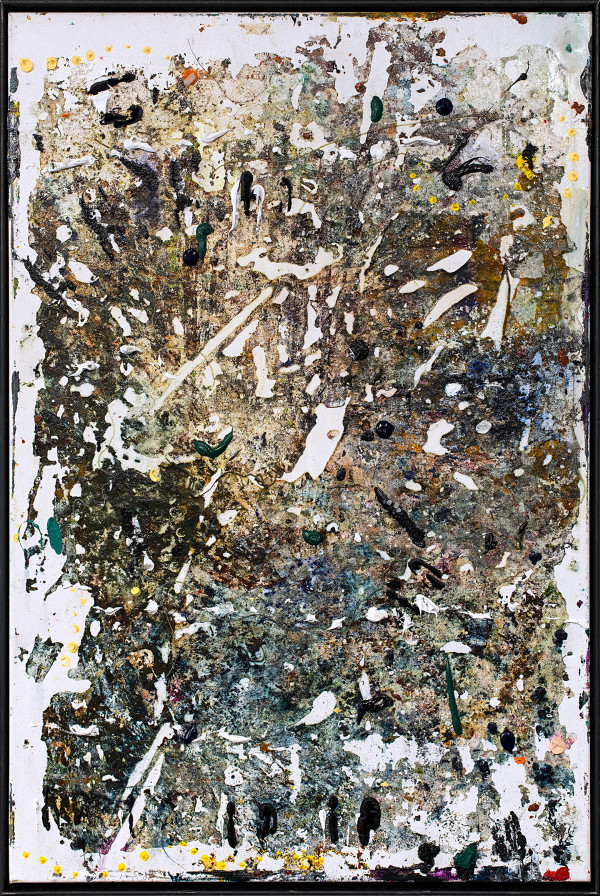 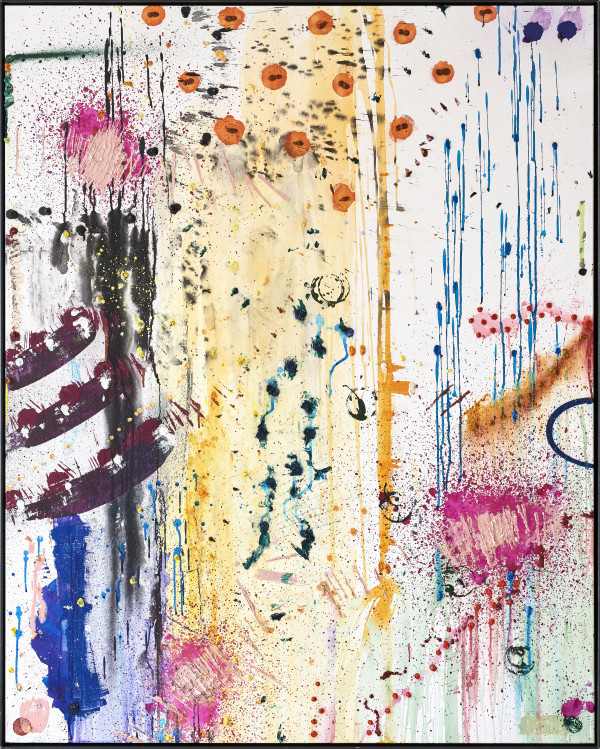 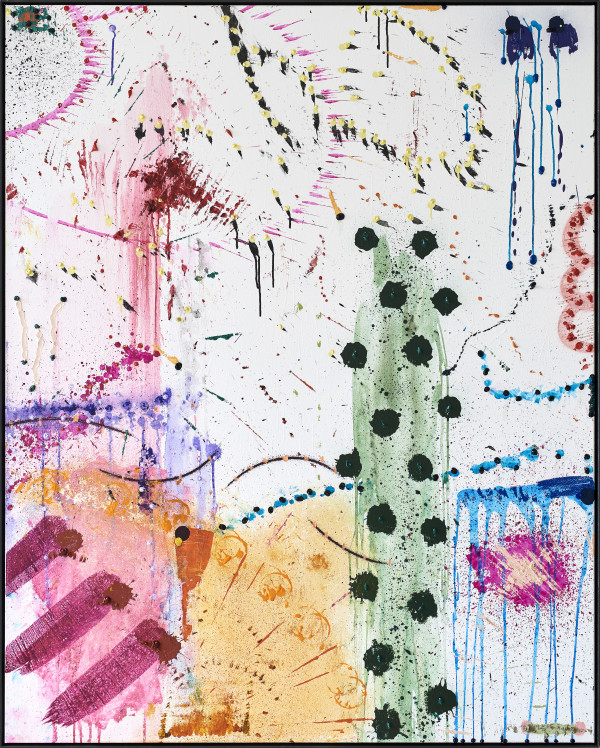 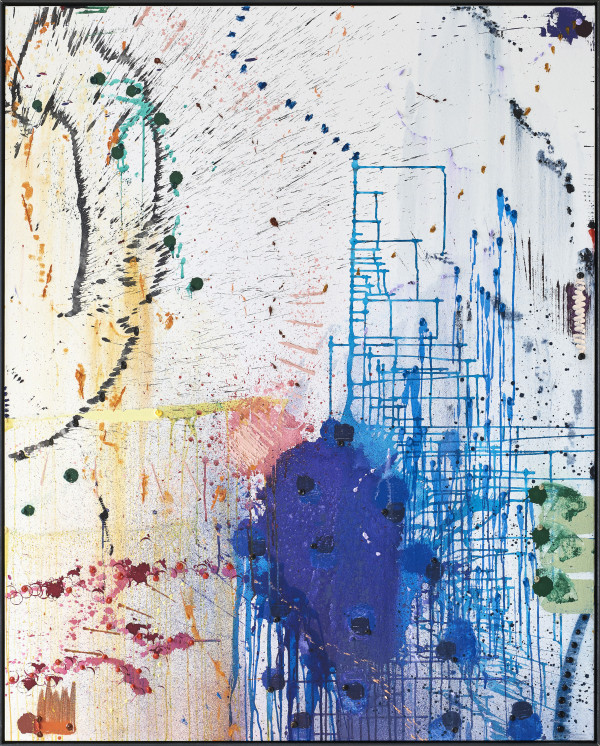 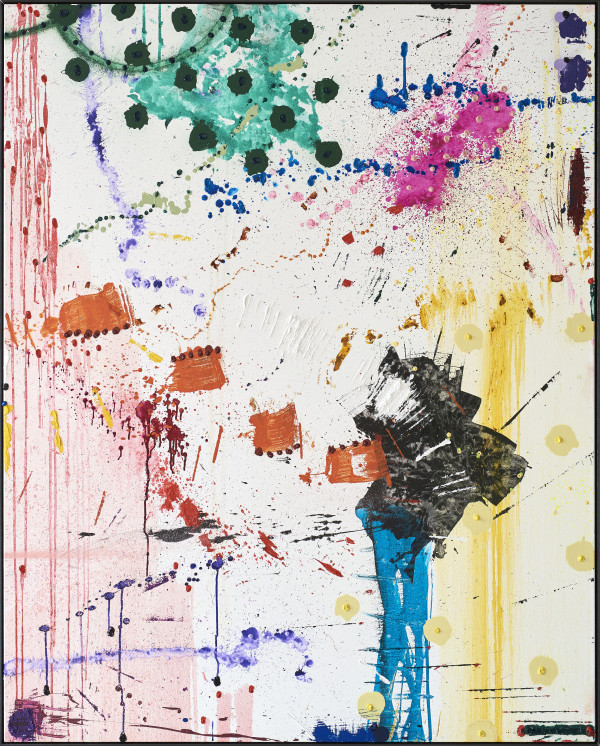 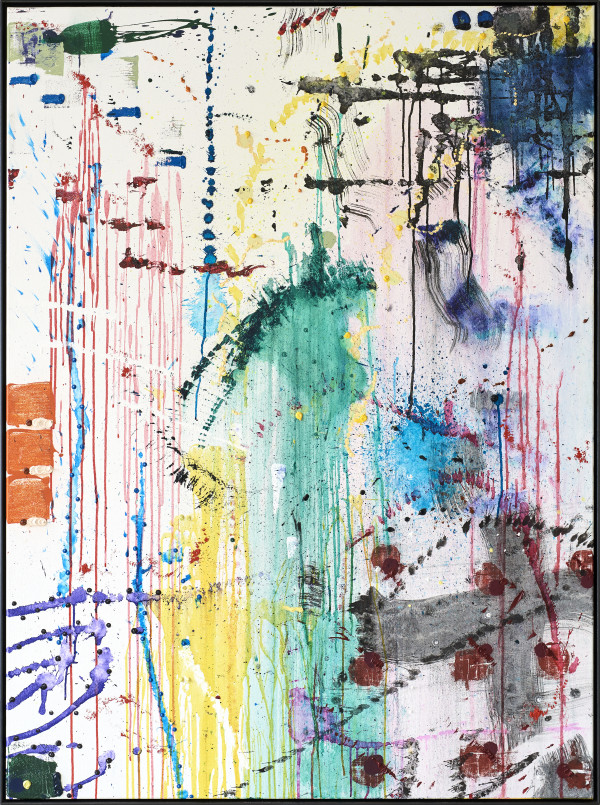 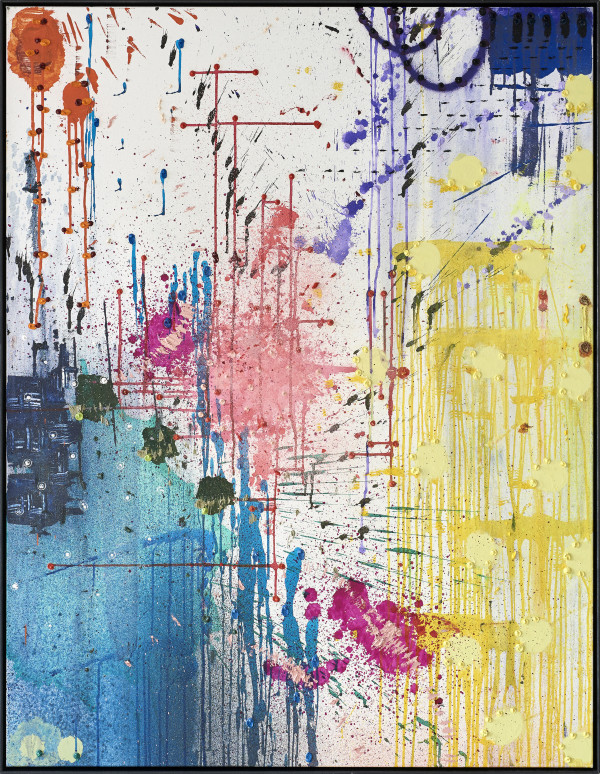 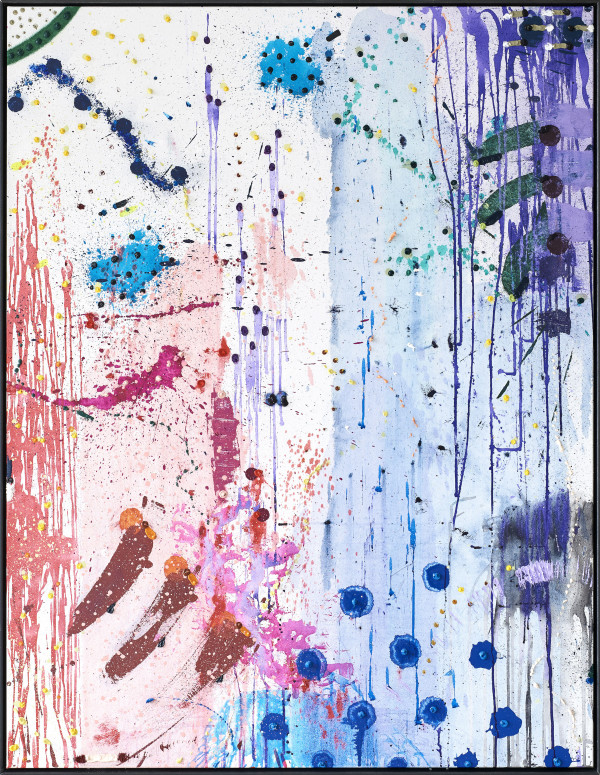 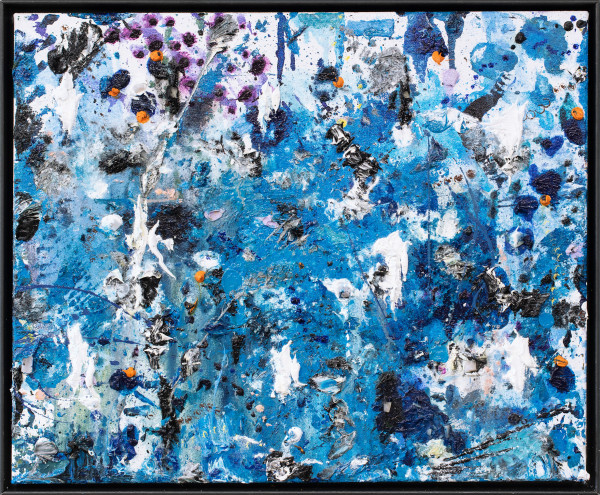 Sean McDowell is an emerging artist based in Melbourne, Australia. Working across diverse media – including sculpture, painting, installation and assemblage - his work is informed by a broad range of interests including psychology, astronomy, sociology and museology. It also deals with auto-biographical elements and art historical narratives relating to the field of Abstraction. The act of collecting lies at the heart of Sean’s practice, whereby he draws on both images and objects as a point of departure.

Driven by a deep engagement with materials and fabrication processes, McDowell’s work uses systems to re-consider and interpret new, multi-layered pathways between things. Through a series of actions and operations, the subject matter is re-contextualised as a way of challenging its’ pre-existing framework, while also allowing the potential for different views and interpretations to arise. By shifting the viewers perception and questioning their associations to them, he is interested in the blurring of imagery that occurs between representation and abstraction – observation and the imagination.

In 2020, he completed a Bachelor of Fine Arts (First Class Honours) at the Victorian College of the Arts, The University of Melbourne under the supervision of Tessa Laird. Selected solo exhibition include In the day I dream of faraway places, Kingston Arts Centre, The Staging of Actions Past, St Francis, Selected Works, Rubicon ARI and Cuprum, Cuprum, Kings Artist Run. He has also been included in group exhibitions including From Heart & Mind, The Dax Centre, Extended Gestures Extended, Five Walls Projects and Group Conversations: Australia’s Shame, George Paton Gallery.