Choose Your Destiny, While Avoiding the Disasters Ahead 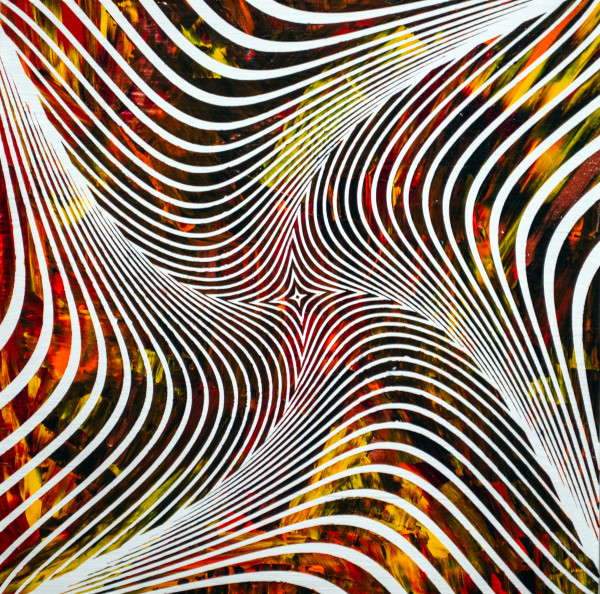 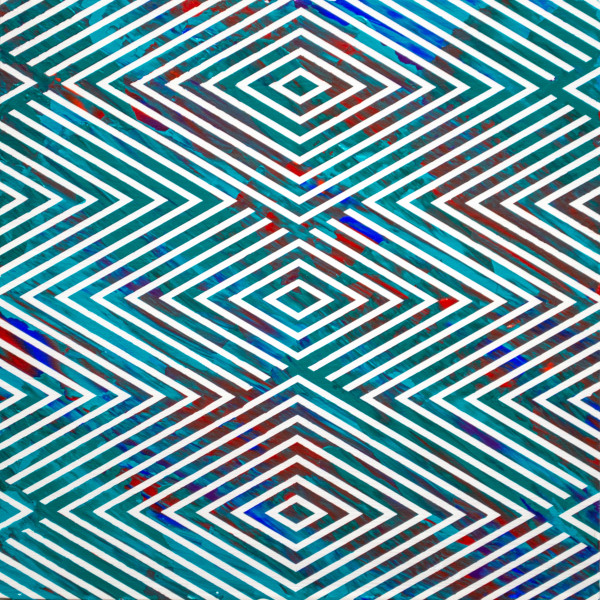 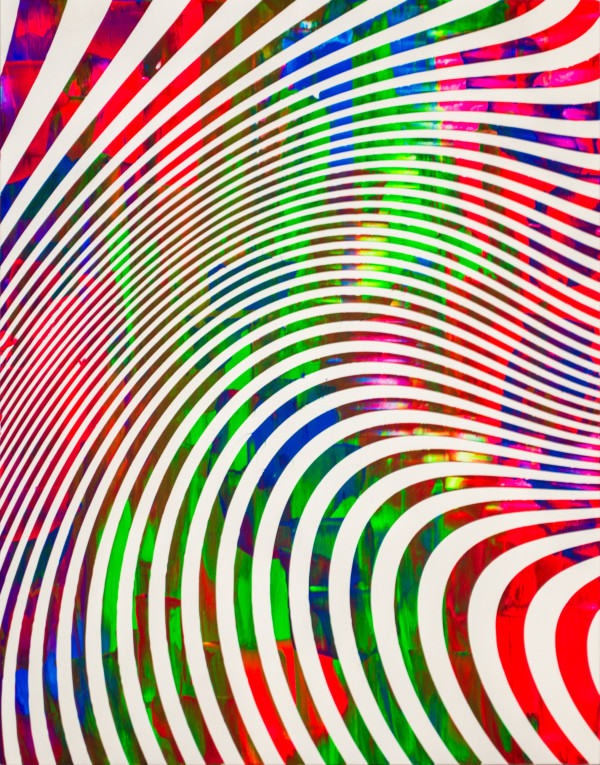 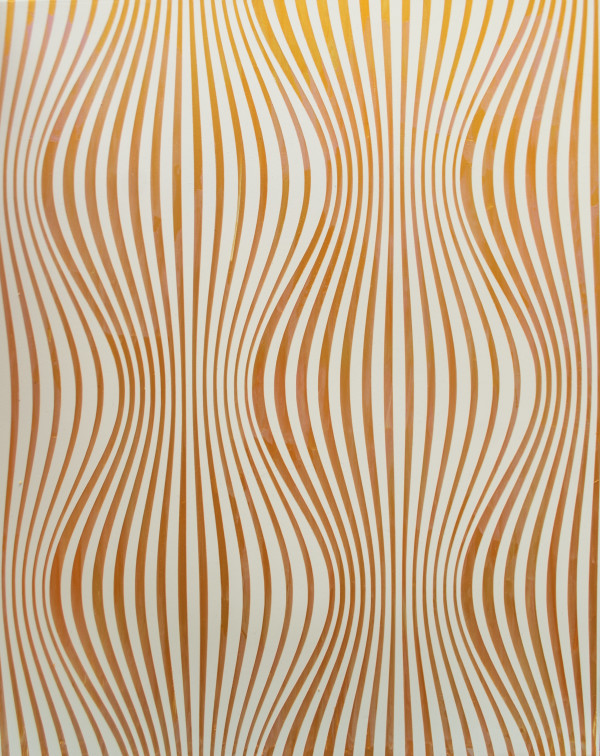 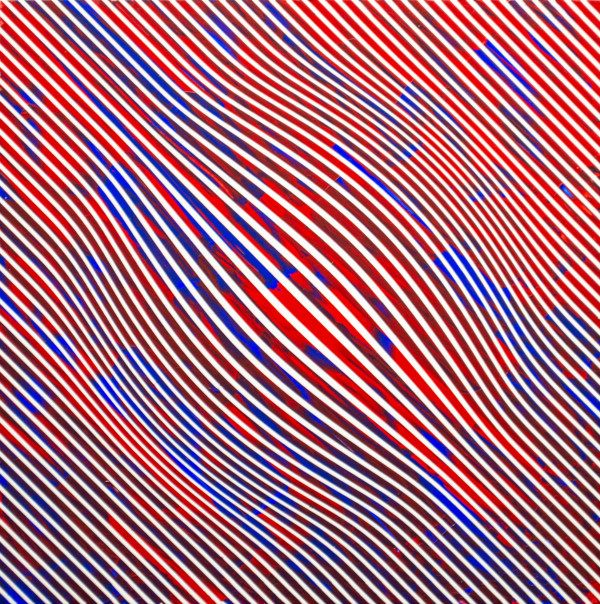 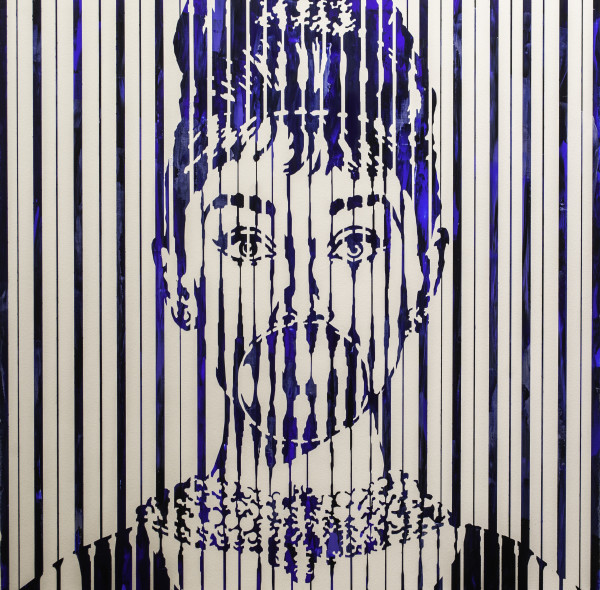 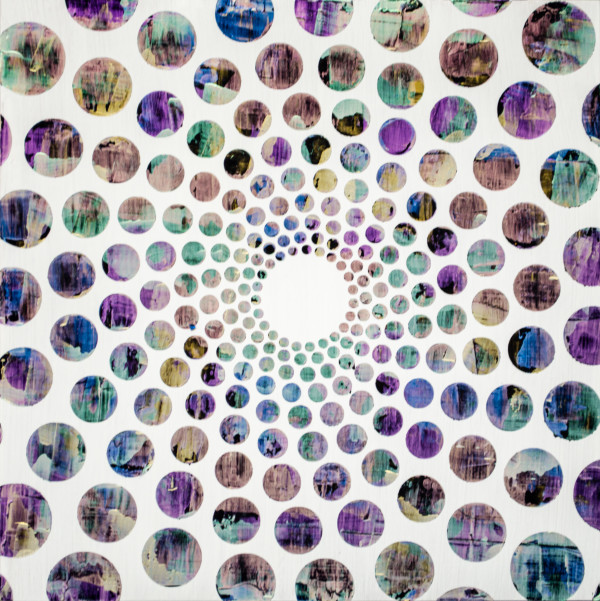 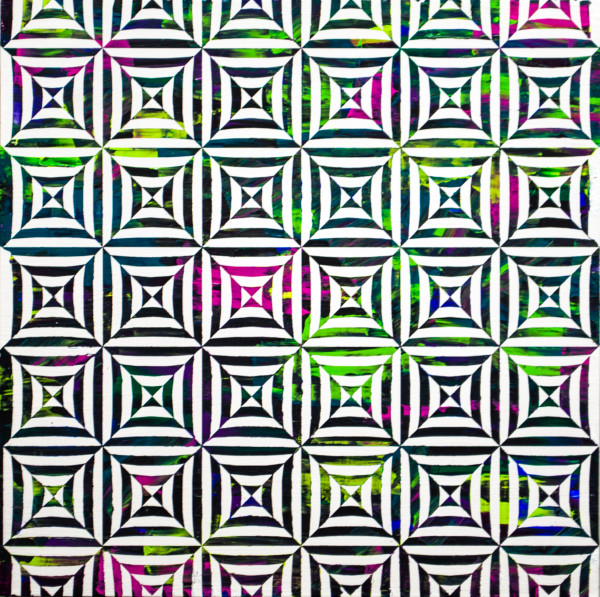 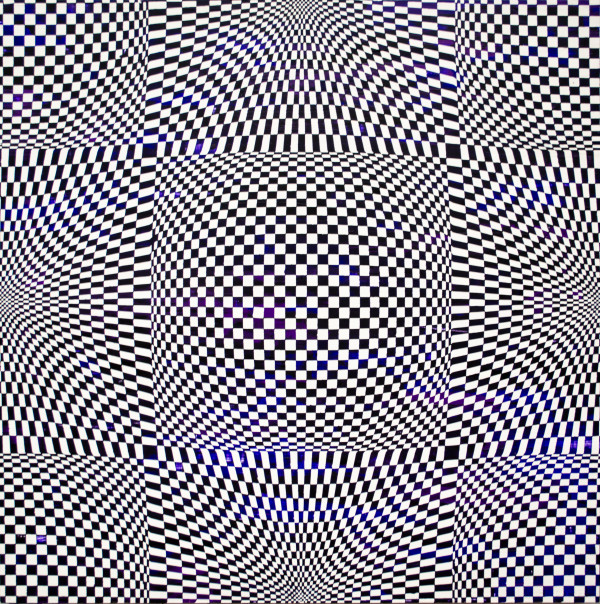