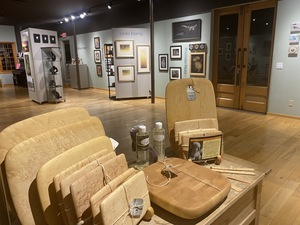 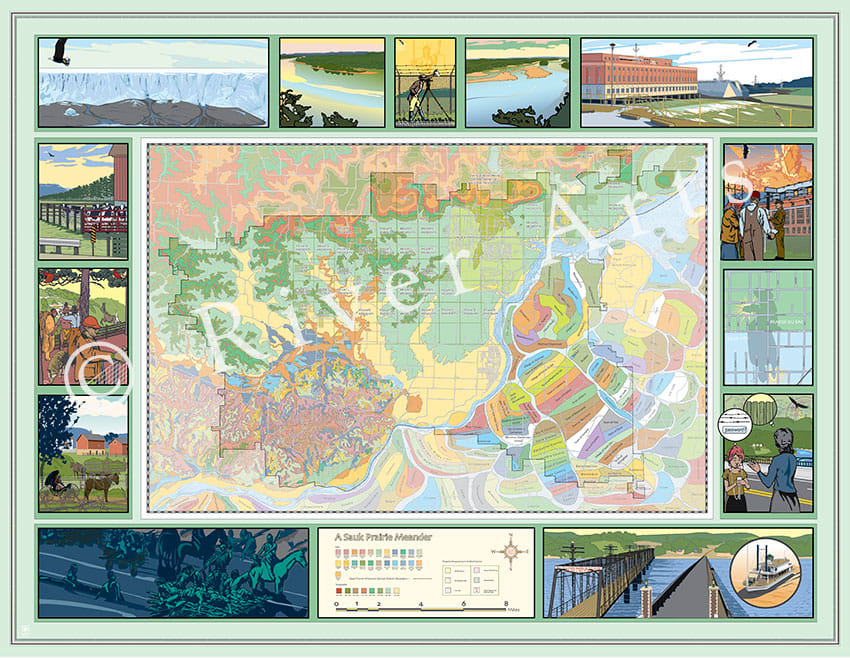 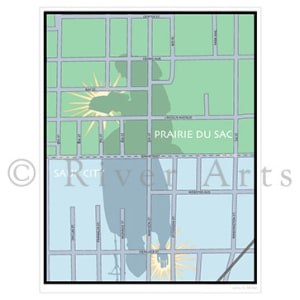 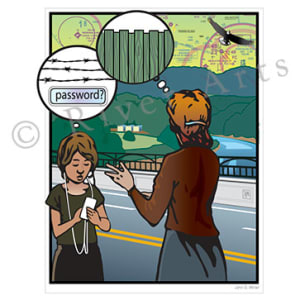 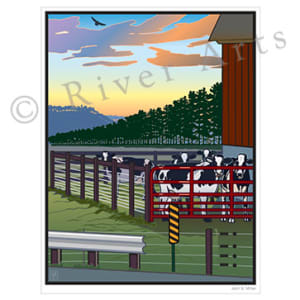 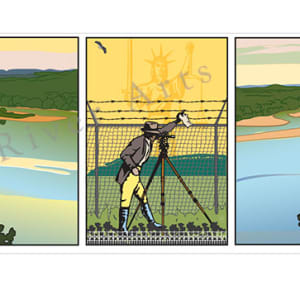 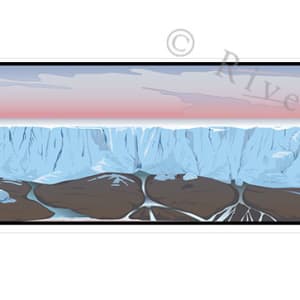 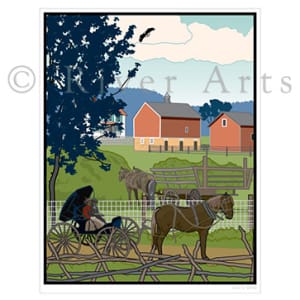 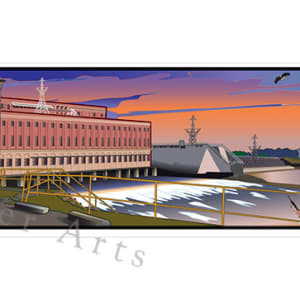 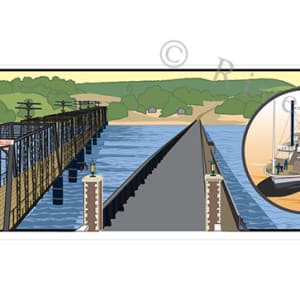 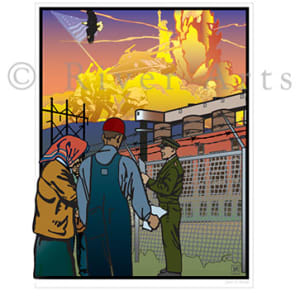 The vignettes are all $75 unframed, with the exception of the keystone piece that is $125 unframed.

The large meander piece that shows the map and all of the vignettes is $250 unframed and is 32"x40".

To order an unframed vignette, select "Purchase Inquiry" and a River Arts Inc staff member will reach out to discuss your options!

About the Project:
"This commissioned work of art by John Miller, titled A Sauk Prairie Meander, was featured during the Smithsonian Institution’s Between Fences exhibit and the Sauk Prairie Between Fences Expo at the River Arts Center from Feb.23-April 5 2008.

The Sauk Prairie Between Fences journey began in 2006 when River Arts Inc. learned that the Wisconsin Humanities Council was accepting applications to host the Smithsonian’s Museum on Main Street exhibit Between Fences, the theme of which is boundary, space and place. The community of Sauk Prairie is a vortex of issues of boundary, place and space. Sauk City, population 3229, and Prairie du Sac, population 3310, are sister villages settled by Europeans in the 1830s and 40s. They share a common boundary–the center of a 36’-wide village avenue, Oak Street. The Sauk Prairie School District incorporates all or parts of 16 towns and villages in three counties, with the Wisconsin River running through it. Fences and all they symbolize are elemental to Sauk Prairie’s community culture; they were from the beginning of European settlement and they are now. It is a natural setting in which to have this conversation.

The Sauk Prairie Between Fences Expo examined how neighbors and nations divide and protect, offend and defend through the boundaries they build."

Other Work From River Arts Inc. 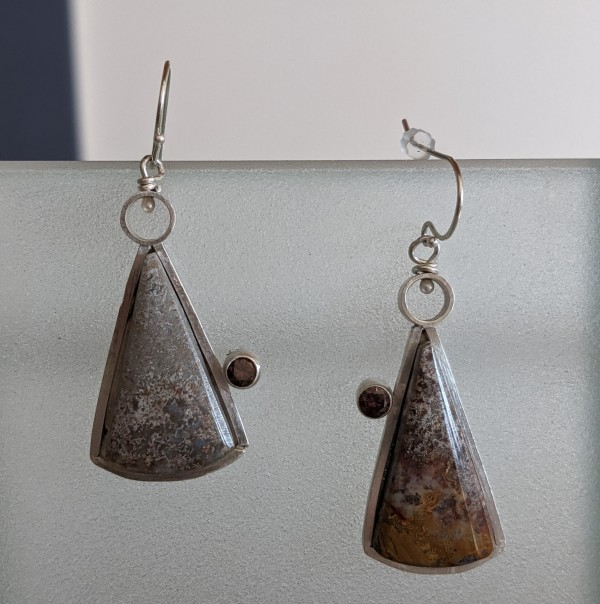 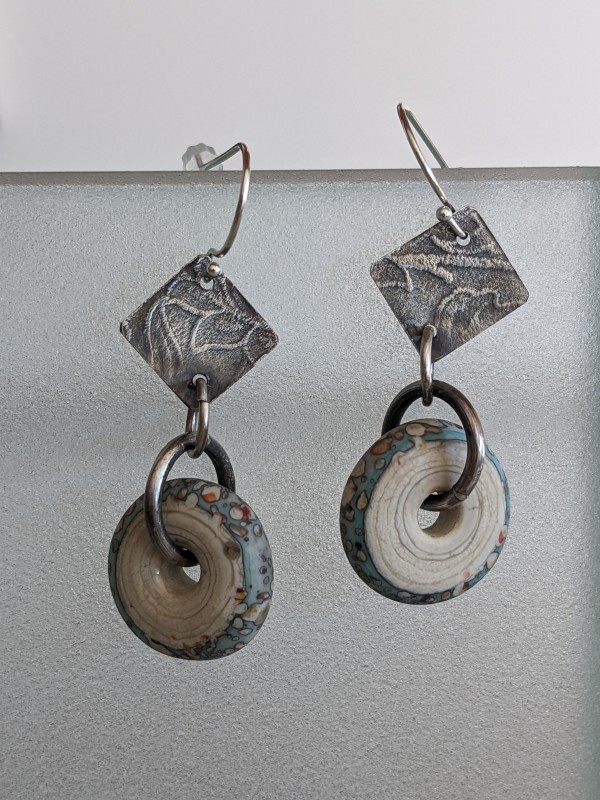 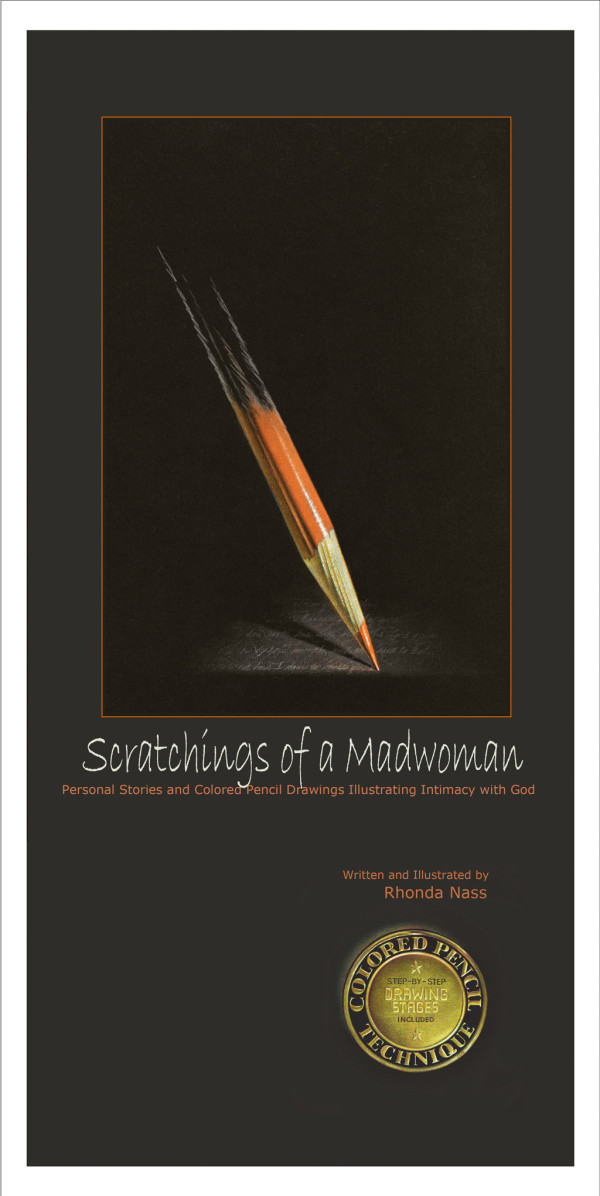 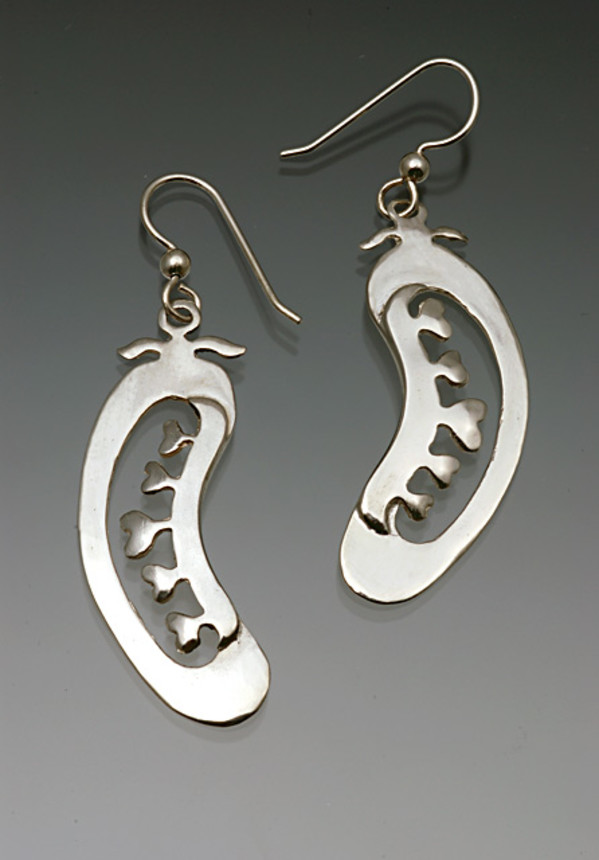 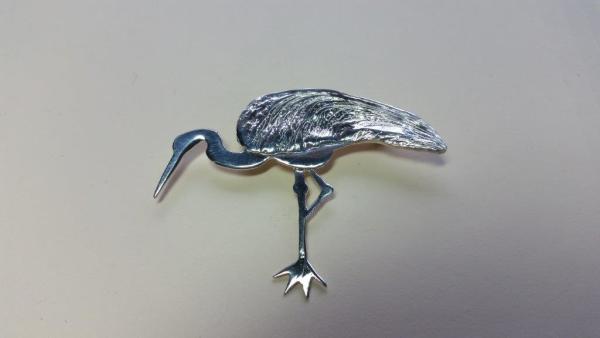 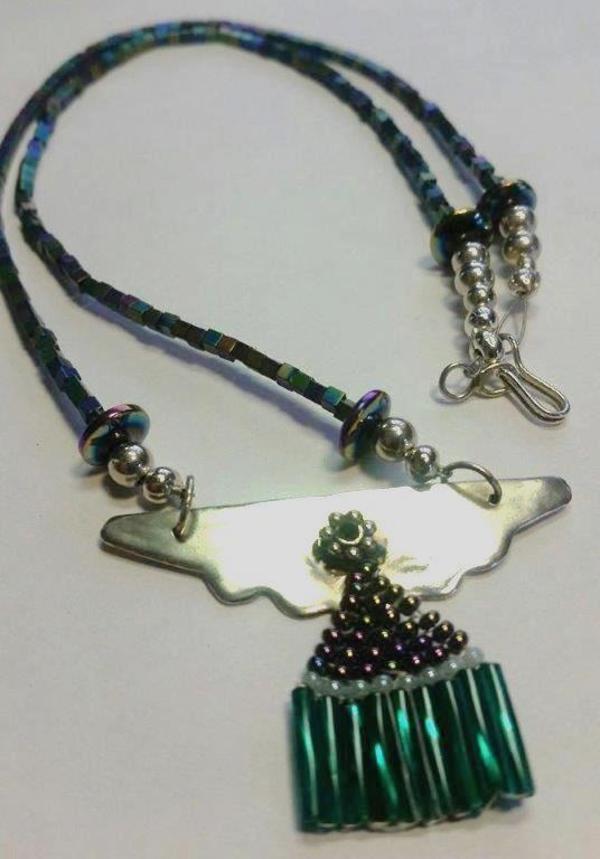 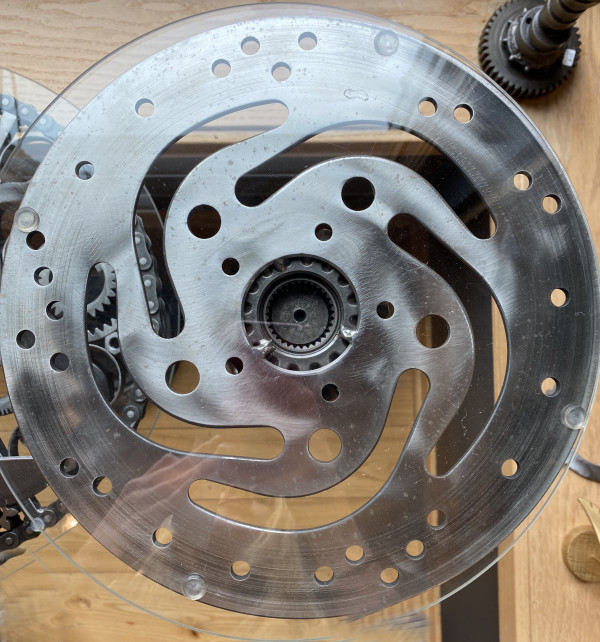 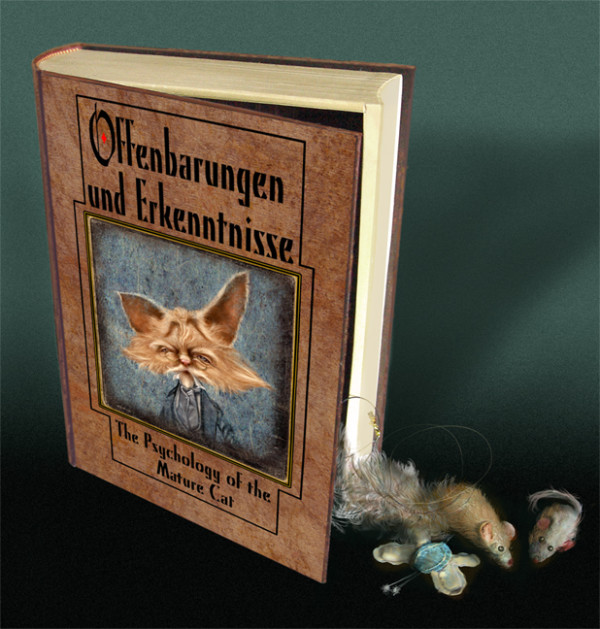 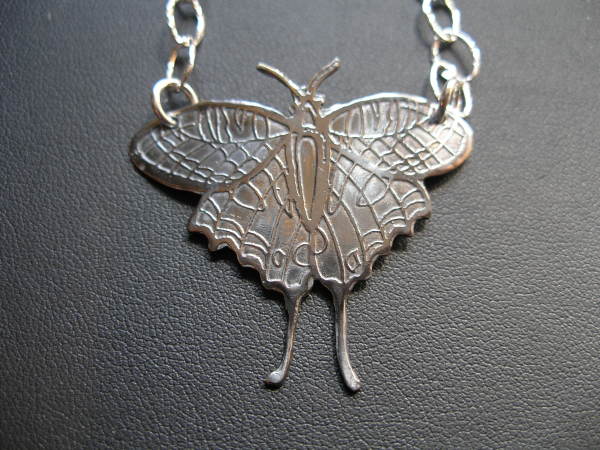 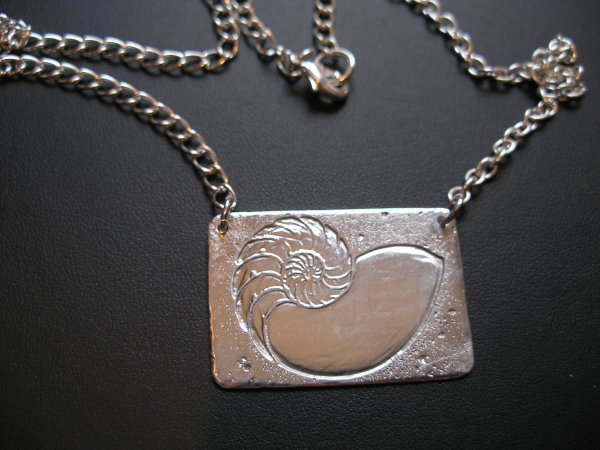