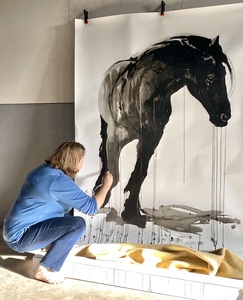 I paint what I see, from life. My work is loose and realistic . Subjects are close to me and my farm; people around me, animals and Dutch landscapes. 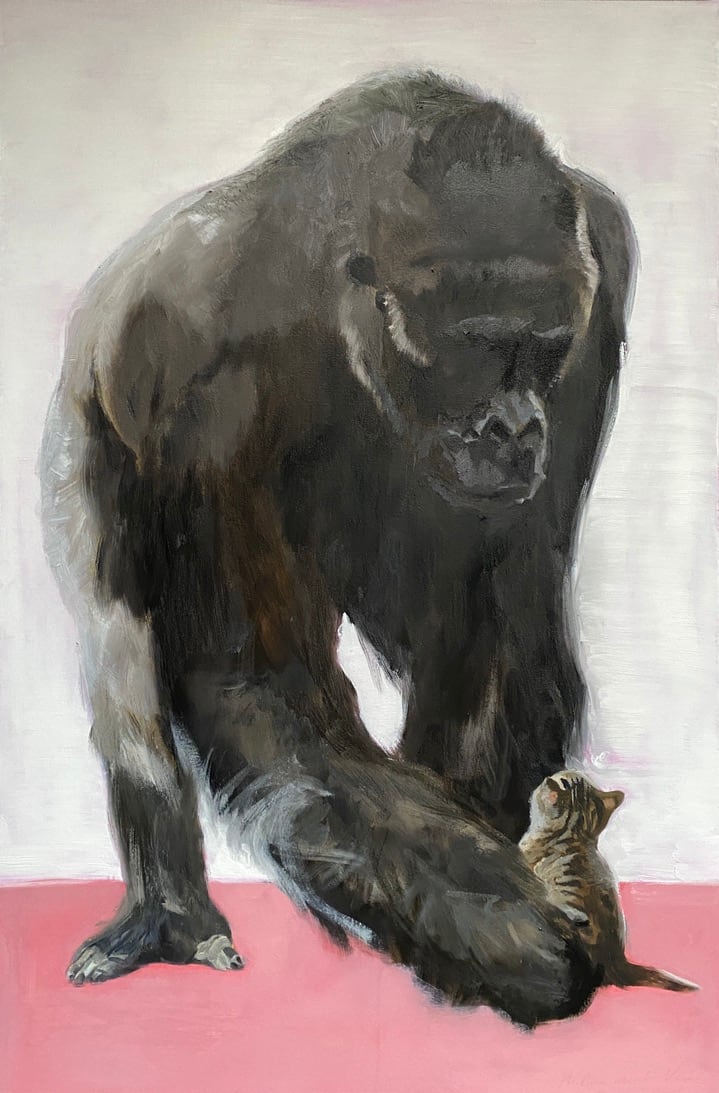 Koko (Not a dead cat)

Koko (1971 – 2018) was a female western lowland gorilla. Koko was born at the San Francisco Zoo and lived most of her life in Woodside, California, at The Gorilla Foundation's preserve.
Her instructor and caregiver, Francine Patterson, reported that Koko had an active vocabulary of more than 1,000 signs of what Patterson calls "Gorilla Sign Language". This puts Koko's vocabulary at the same level as a three-year-old human.

Researchers at The Gorilla Foundation said that Koko asked for a cat for Christmas in 1983. Ron Cohn, a biologist with the foundation, explained to the Los Angeles Times that when she was given a lifelike stuffed animal, she was less than satisfied. She did not play with it and continued to sign "sad". So on her birthday in July 1984, she was able to choose a kitten from a litter of abandoned kittens. Koko selected a gray male Manx and named him "All Ball". Penny Patterson, who had custody of Koko and who had organized The Gorilla Foundation, wrote that Koko cared for the kitten as if it were a baby gorilla. Researchers said that she tried to nurse All Ball and was very gentle and loving. They believed that Koko's nurturing of the kitten and the skills she gained through playing with dolls would be helpful in Koko's learning how to nurture an offspring.

In December 1984, All Ball escaped from Koko's cage and was hit and killed by a car. Later, Patterson said that when she signed to Koko that All Ball had been killed, Koko signed "Bad, sad, bad" and "Frown, cry, frown, sad, trouble". Patterson also reported later hearing Koko making a sound similar to human weeping.

In 1985, Koko was allowed to pick out two new kittens from a litter to be her companions. (from Wikipedia) 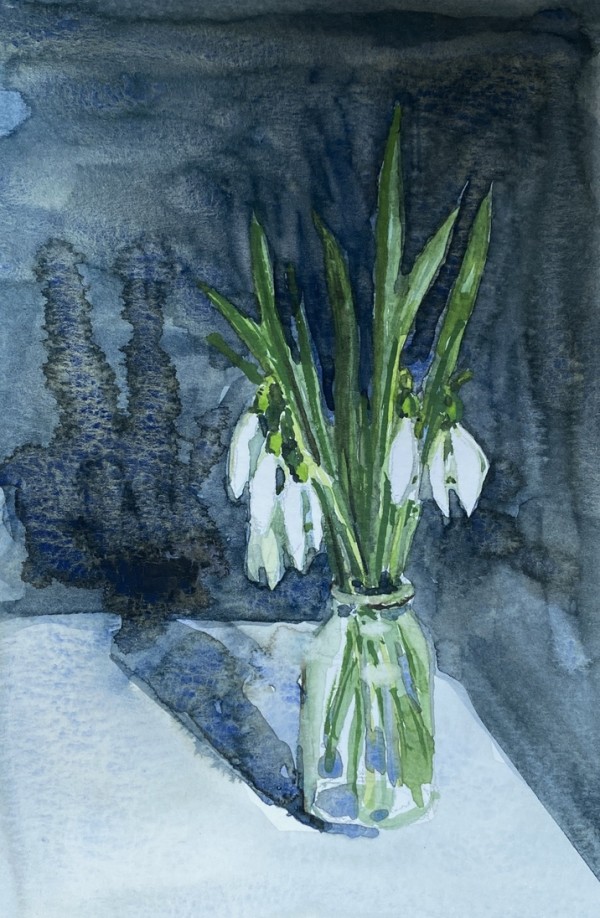 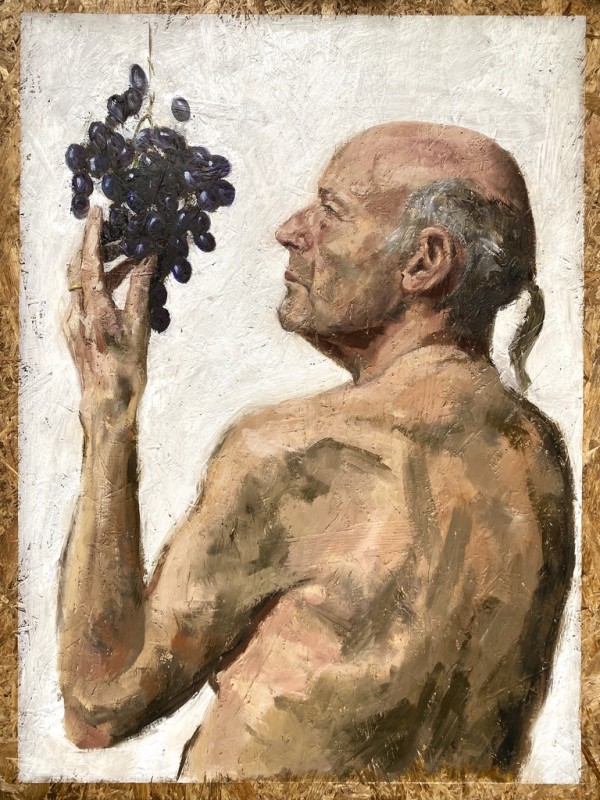 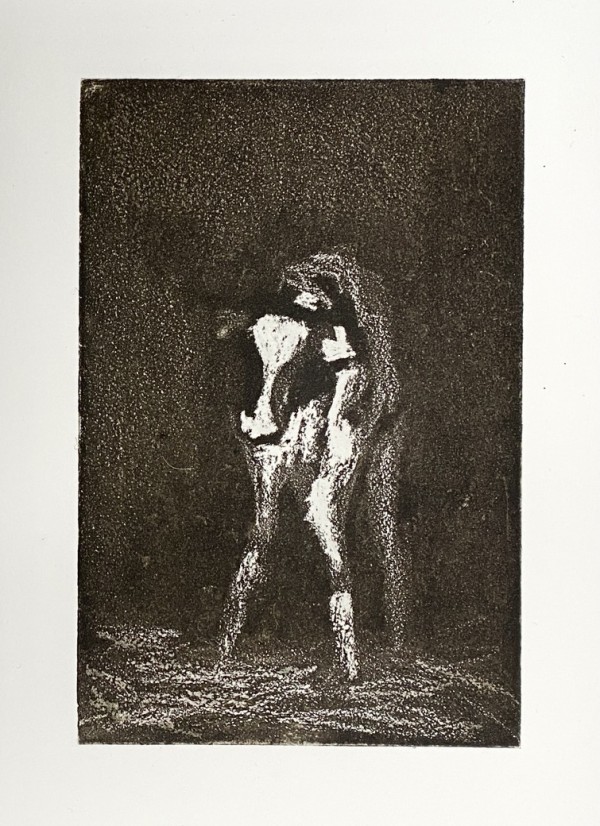 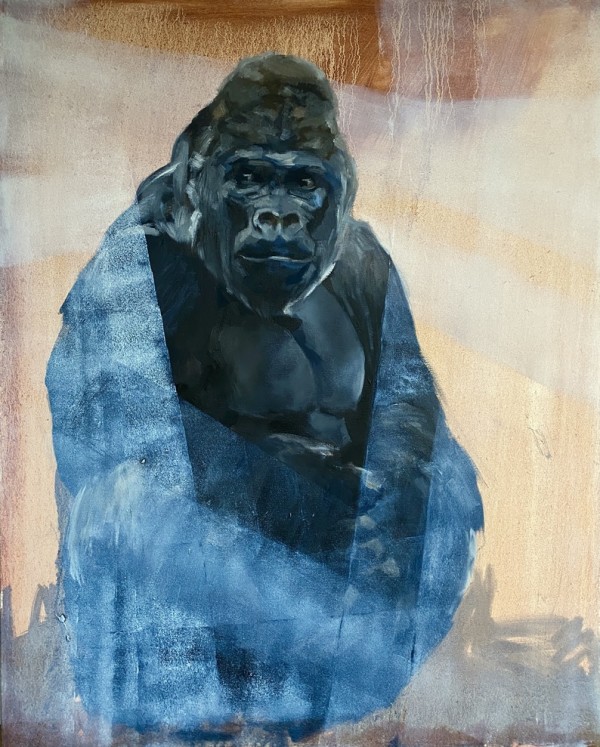 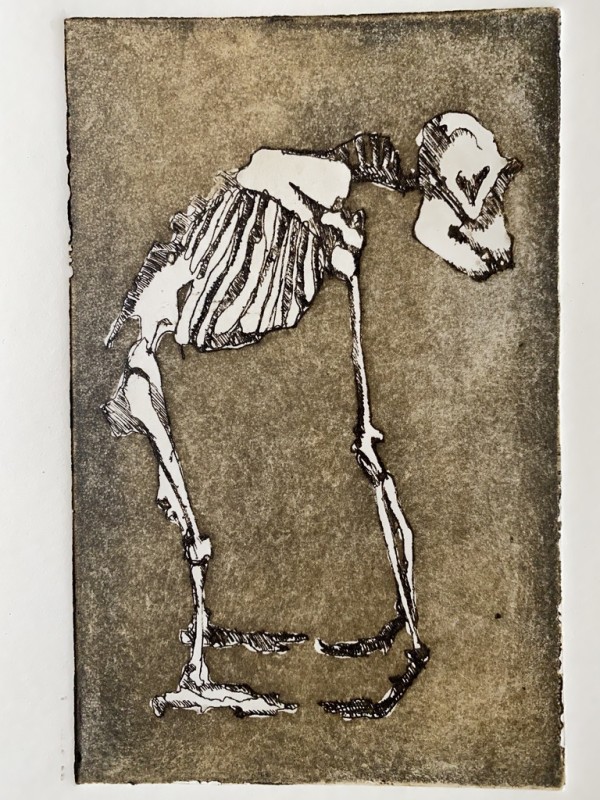 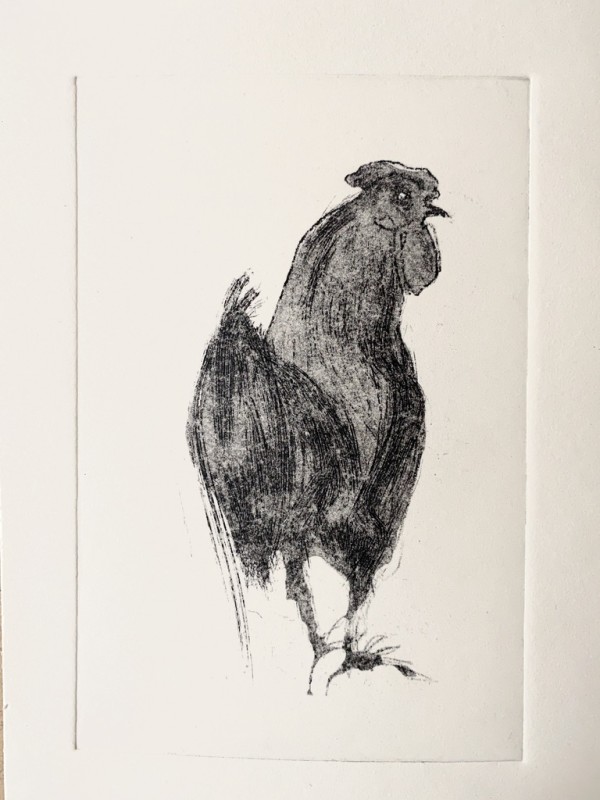 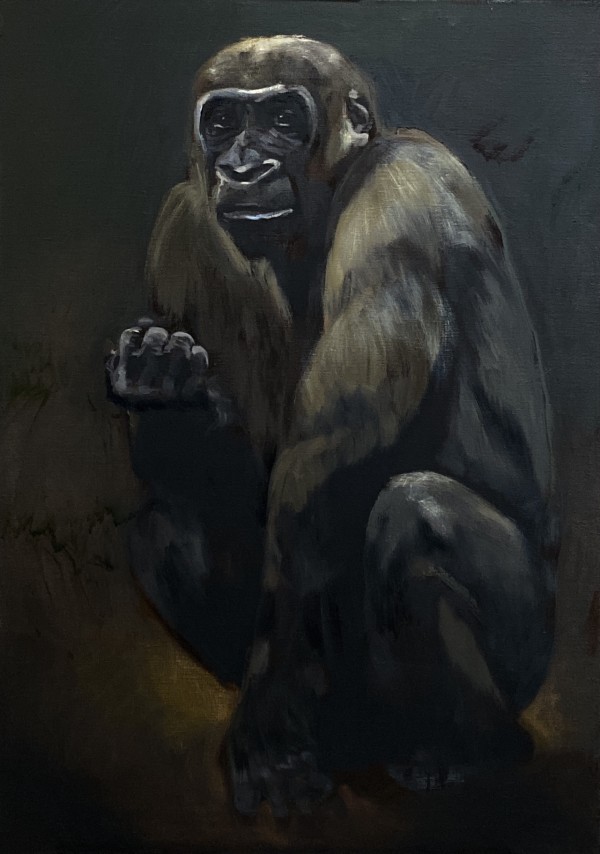 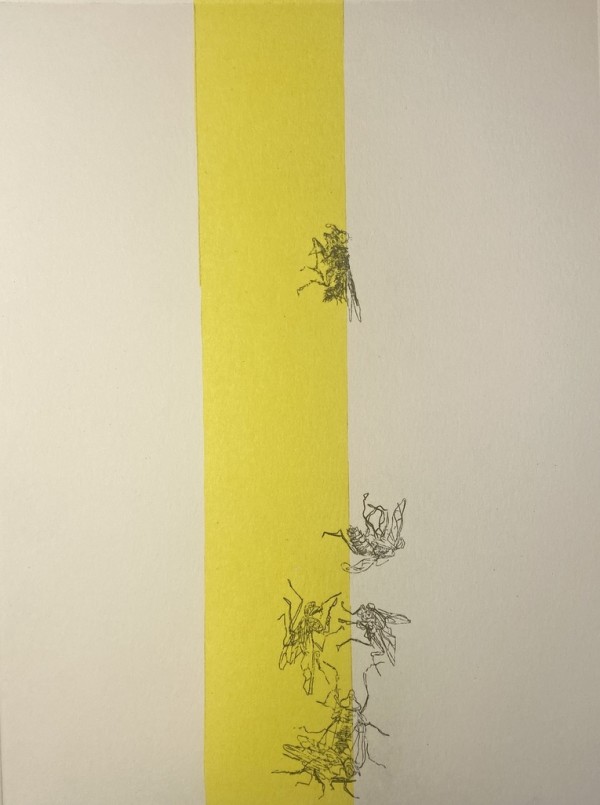 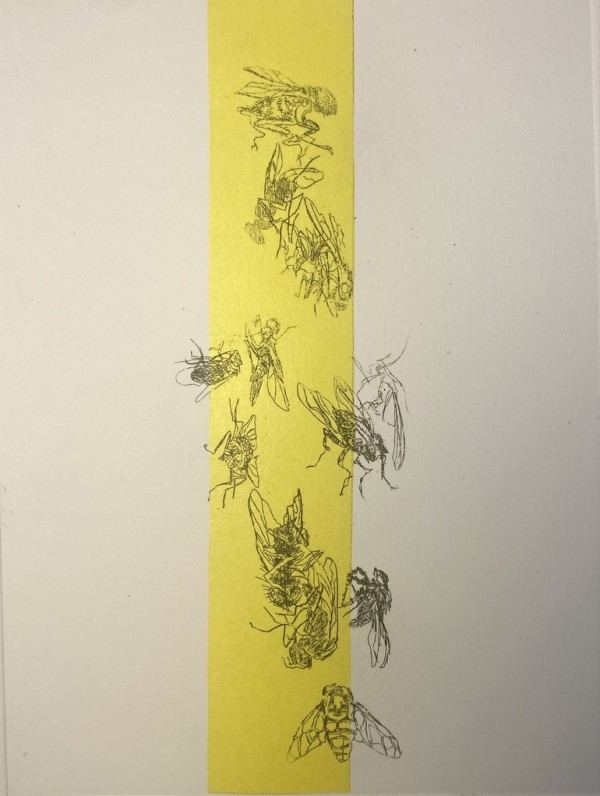 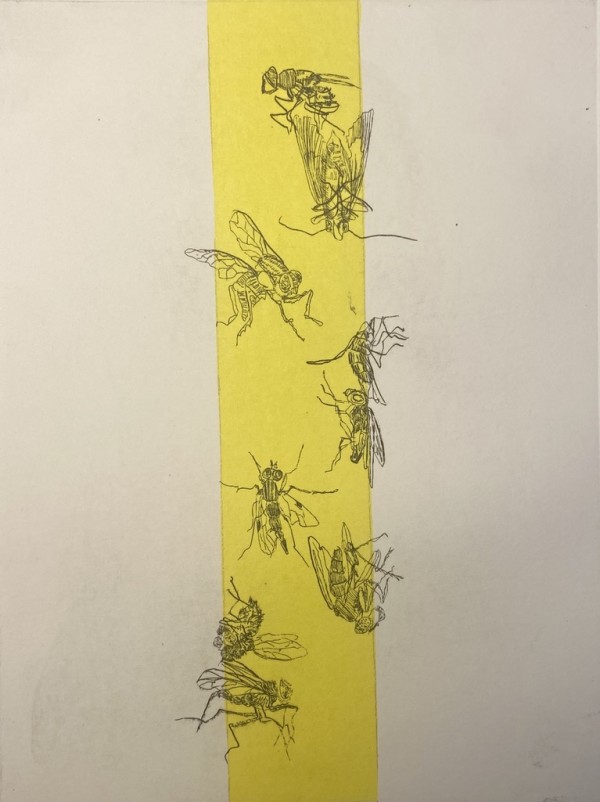 See all artwork from Philine van der Vegte
Cookies help us deliver our services. By using our services, you agree to our use of cookies. Learn more