Old Guard of The City of New York

Lt. Col. Daniel McNally oversaw the photographing and archiving of the artifacts belonging to the Old Guard of The City of New York in 2017. 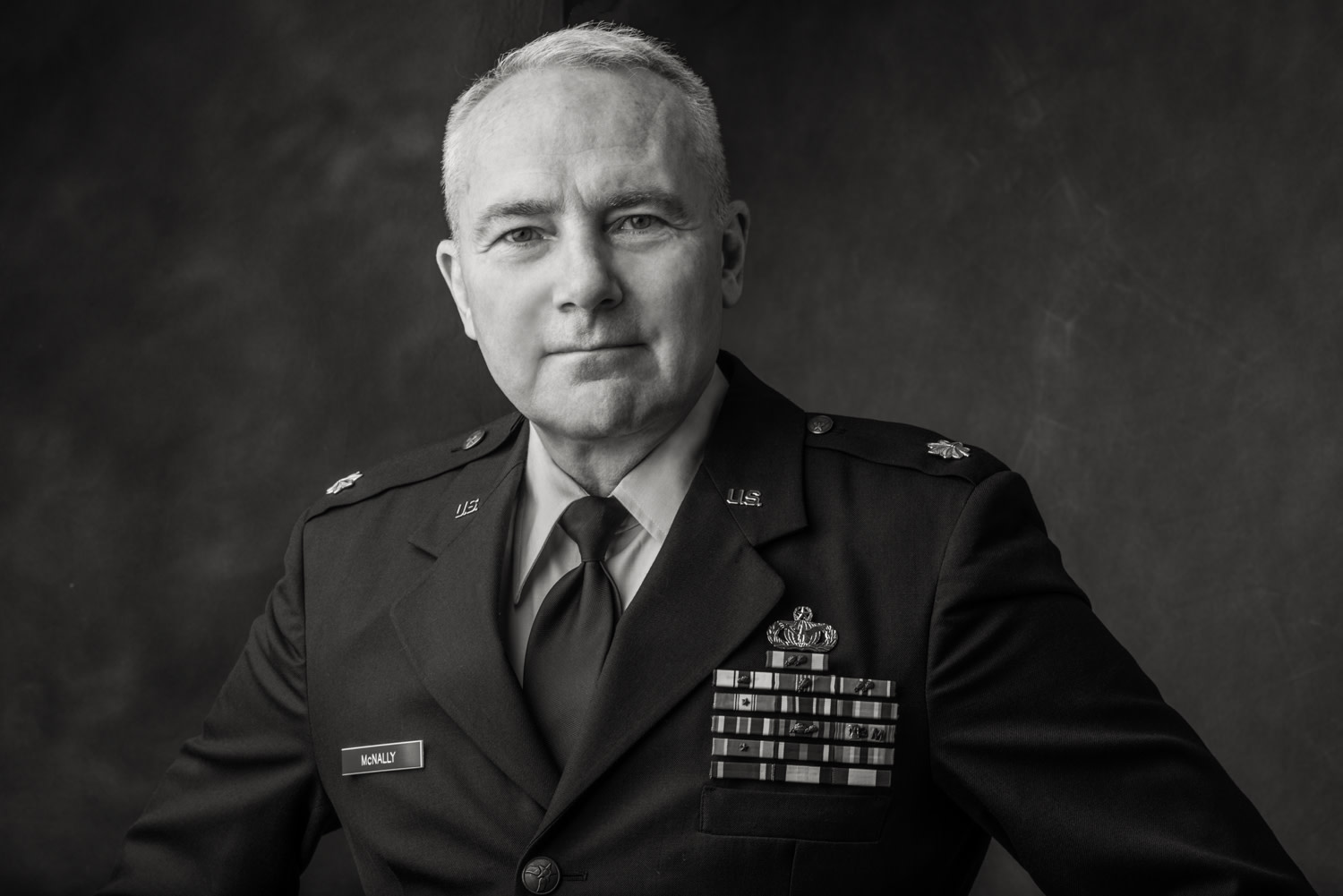 The History of the Old Guard

This is the story of two famous companies which later became a battalion. They came into being under the military system which existed shortly after the War of 1812. In New York State the Laws of 1823 provided ... That each and every free and able bodied male citizen between the ages of 18 and 45 years shall be a member of the militia. A visit by the famous Boston Light Infantry in 1826 inspired Colonel William W. Tompkins to recruit and equip a Light Infantry Company. This was organized as the "Tompkins Blues," named to honor former NY Governor Daniel Tompkins. Colonel Tompkins, a West Point graduate, was elected Captain. In July 1831 the unit served as the guard of honor at the funeral of President James Monroe. In 1833 the name was changed to the New York Light Guard. Also in 1833, Captain William M. McArdle formed the Pulaski Cadets, an independent military company, and named it the New York City Guard. These two companies maintained an ongoing rivalry and fiercely competed in drill and at parades. The Light Guard had been giving an Annual Military Ball since its inception, held traditionally on the last Friday in January. The Light Guard uniform adopted in 1844 ... the famous white coat with blue facings, bearskin shako and blue trousers, is essentially the same as that worn by the current members of the Old Guard. In 1861 the Light Guard as Company "A" of the 71st Regiment and the City Guard as Company "C" of the 9th Regiment entered the Civil War. In 1867 a bill was drawn and introduced into the State Legislature to incorporate the two veteran companies as the Old Guard of the City of New York.