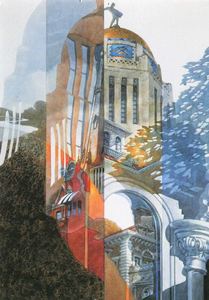 In 1973, Nebraska’s "500 Mile Sculpture Garden" project was a new proposal to the Nebraska American Revolution Bicentennial Commission. Thomas A. Yates, previously of Bankers Life Nebraska, and Norman Geske, former Sheldon Museum of Art Director were responsible for the idea that forged new ground and the project built excitement throughout the state. The project was accepted and executed with the cooperation of the chambers of commerce for the communities involved, the University of Nebraska –Lincoln, Sheldon Museum of Art, the Federal Highway Administration, and several state agencies. The purpose of the project was to celebrate the Nation’s bicentennial by providing access to examples of the best contemporary sculpture of the time outside museum walls and contribute to Nebraska’s cultural heritage. In a time when the idea of executing a program of sculptures in a public setting was innovative, especially with no connection to a museum or civic building, Nebraska’s "500 Mile Sculpture Garden" was dedicated on July 4, 1976. 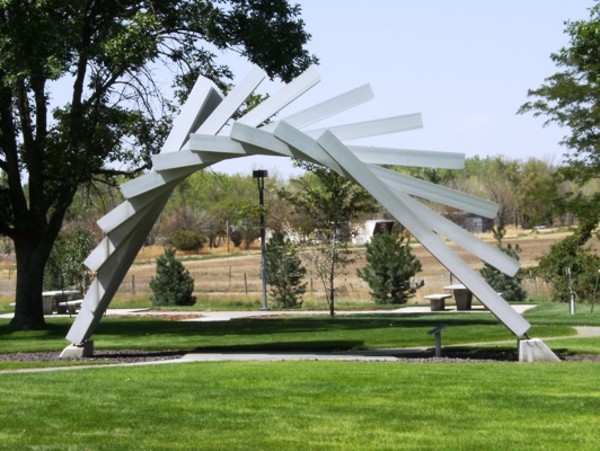 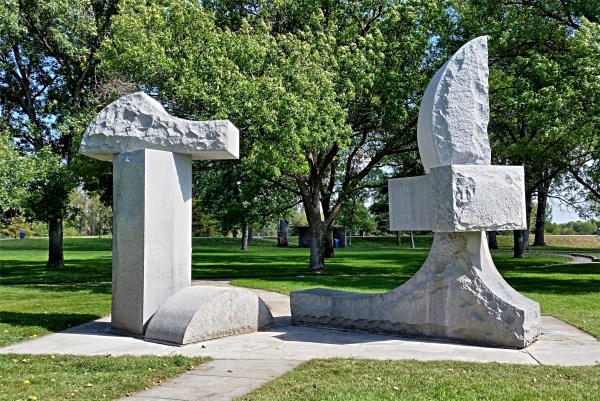 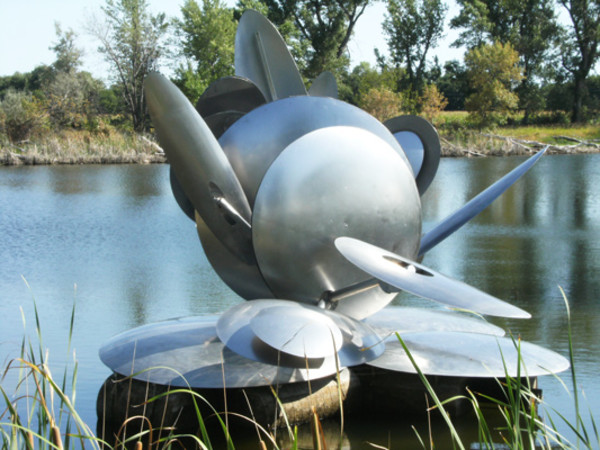 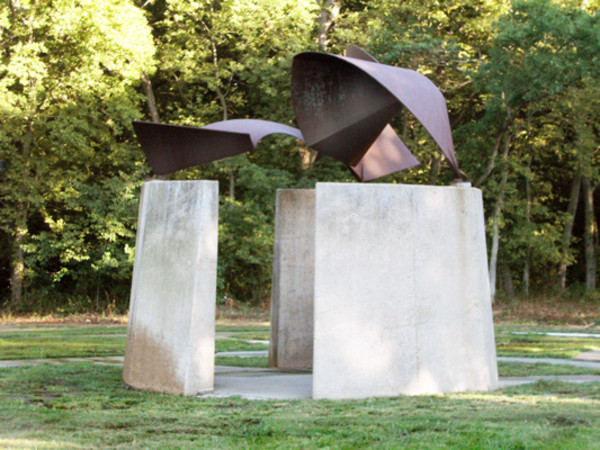 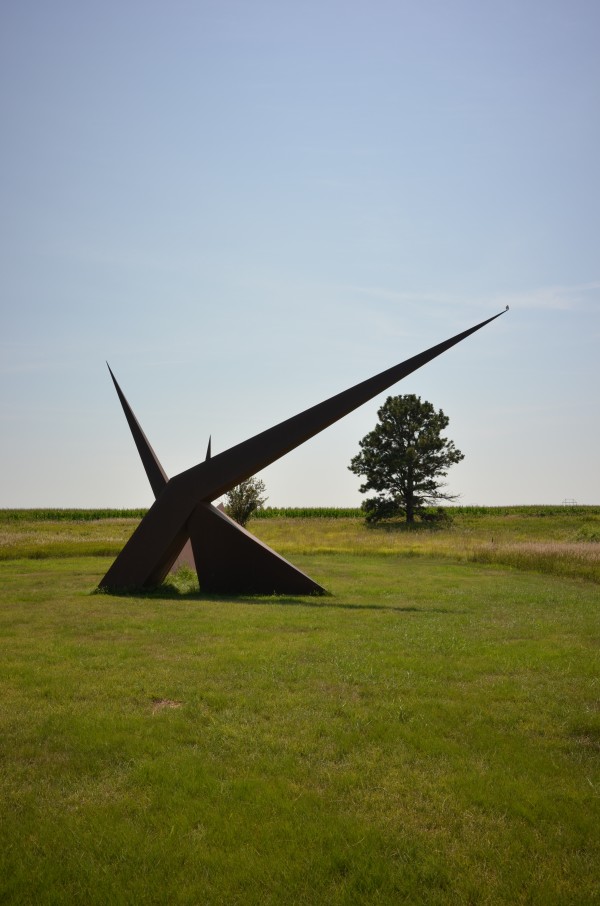 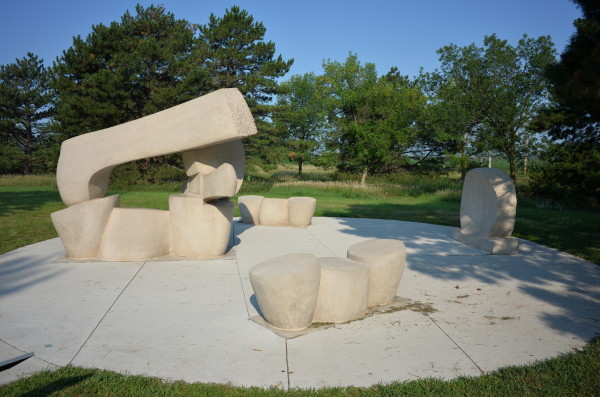 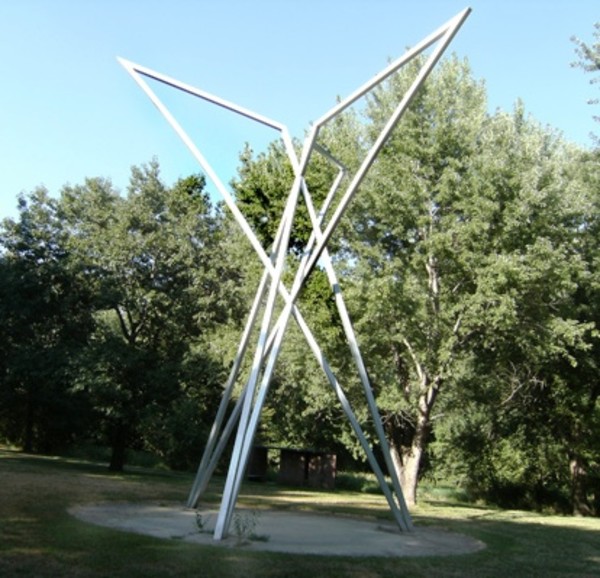