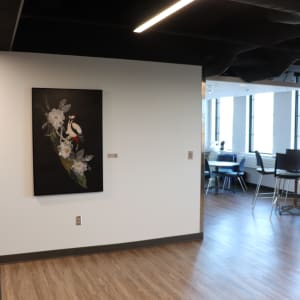 Yellow-bellied Sapsucker
Sphyrapicus varius (Linnaeus)
Čhaŋšíŋkaȟpu (Lakȟóta)
The Yellow-bellied Sapsucker is somewhat famous for its very name, having been a longtime joke among the general public as an impossible, maybe made-up name, a satire on those long, ridiculous bird names that nerdy birders like to rattle off to their non-birder friends. A similar misunderstanding exists among many non-birders thanks to the campfire game of “snipe-hunting,” the belief that the snipe is a mere mythical bird of childish games, when in fact there is a whole genus of birds who go by the name of “snipe.” “Although its name sounds like a cartoonist's invention, the Yellow-bellied Sapsucker does exist. This species is common in the north and east, and is replaced by close relatives in the west. Quiet in winter, it becomes noisy in spring, with cat-like calls and staccato drumming.” (Audubon)

For this collection, the artist would like to acknowledge the following people:
Thomas Gannon, Associate Professor, English and Ethnnic Studies, UNL for writing the accompanying texts. Sofía F. Echeverry for her work as studio assistant.

Nancy Friedemann-Sánchez is a Colombo-American, mid-career artist with an interdisciplinary practice. She grew up in Colombia as the child of a Colombian and a United States citizen and migrated to the US as an adult. Her art is about the curious and intense experience of having physically migrated, yet still having a piece of herself rooted in Colombia. She is creating an intersectional feminist visual novel that is a multifaceted project comprised of paintings, sculptures, objects, and mixed media that together—and in different voices—weave a synchronicity of dialogues, passages, and punctuations about hybridity and cultural ownership.

Other Work From Nebraska 1% for Public Art 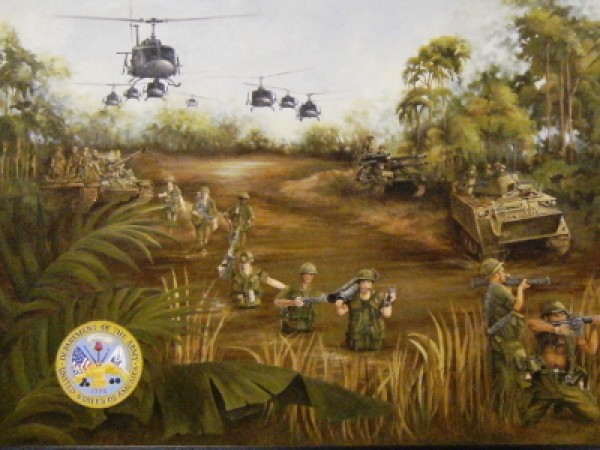 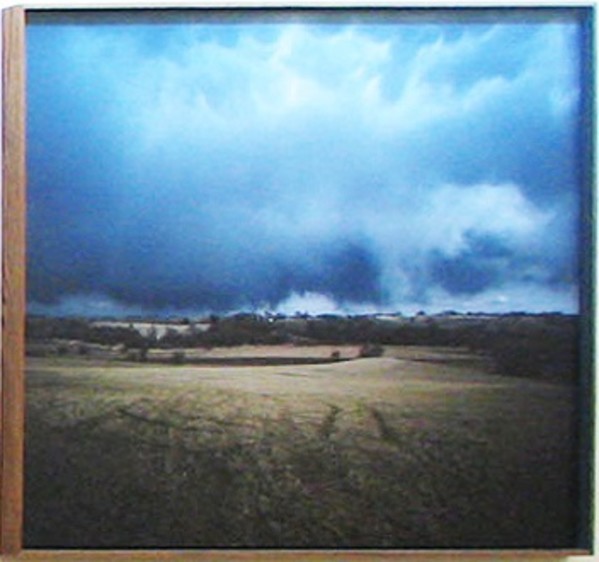 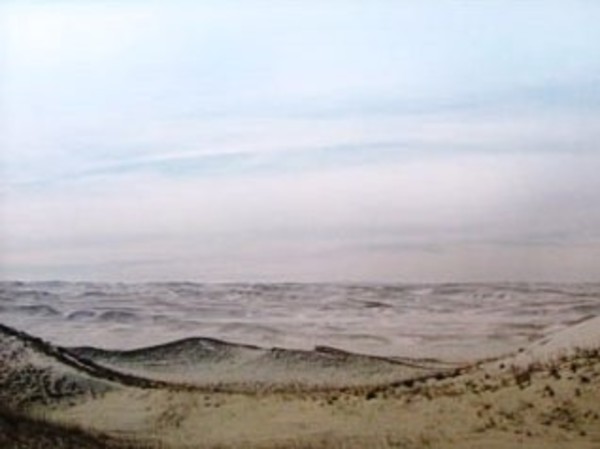 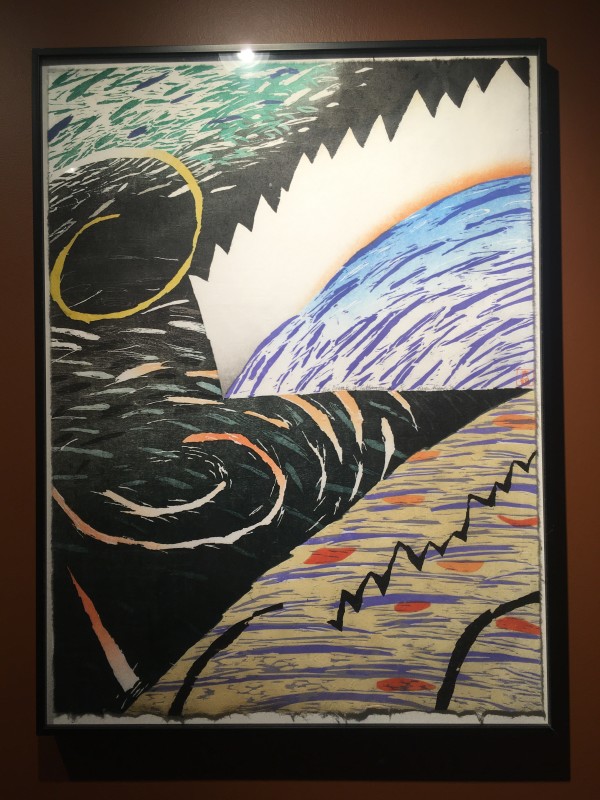 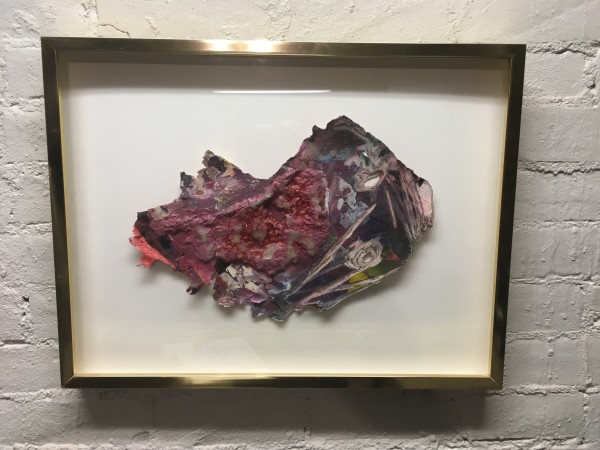 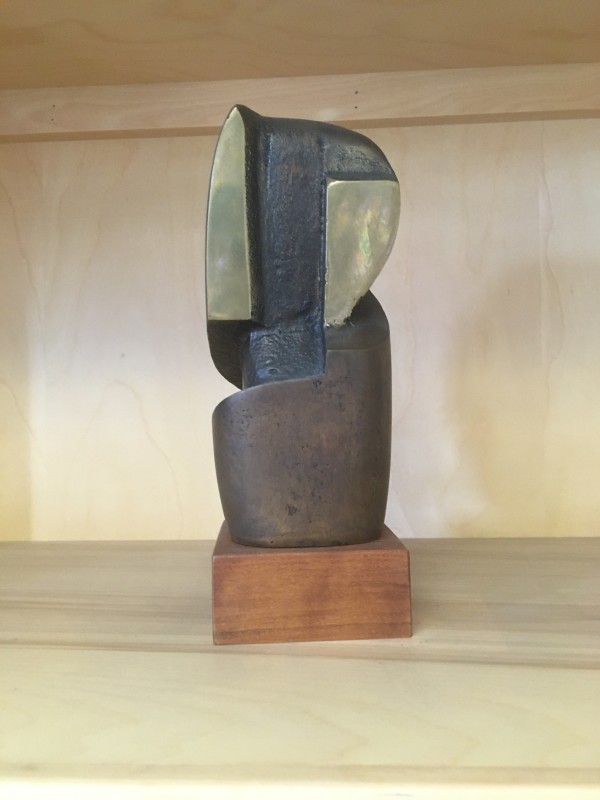 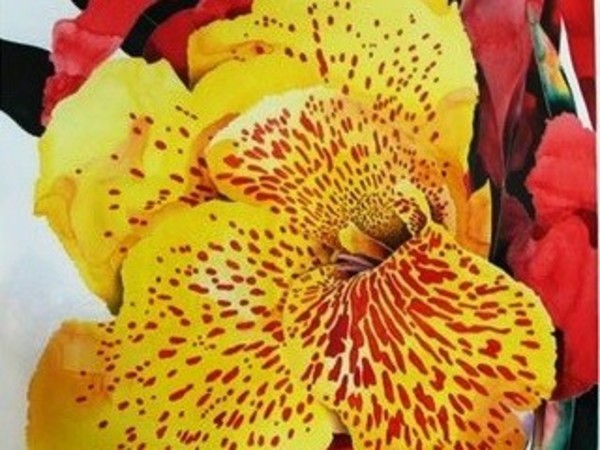 See all artwork from Nebraska 1% for Public Art