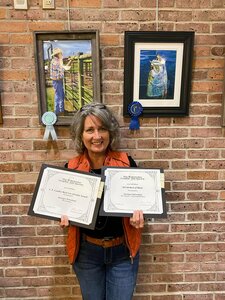 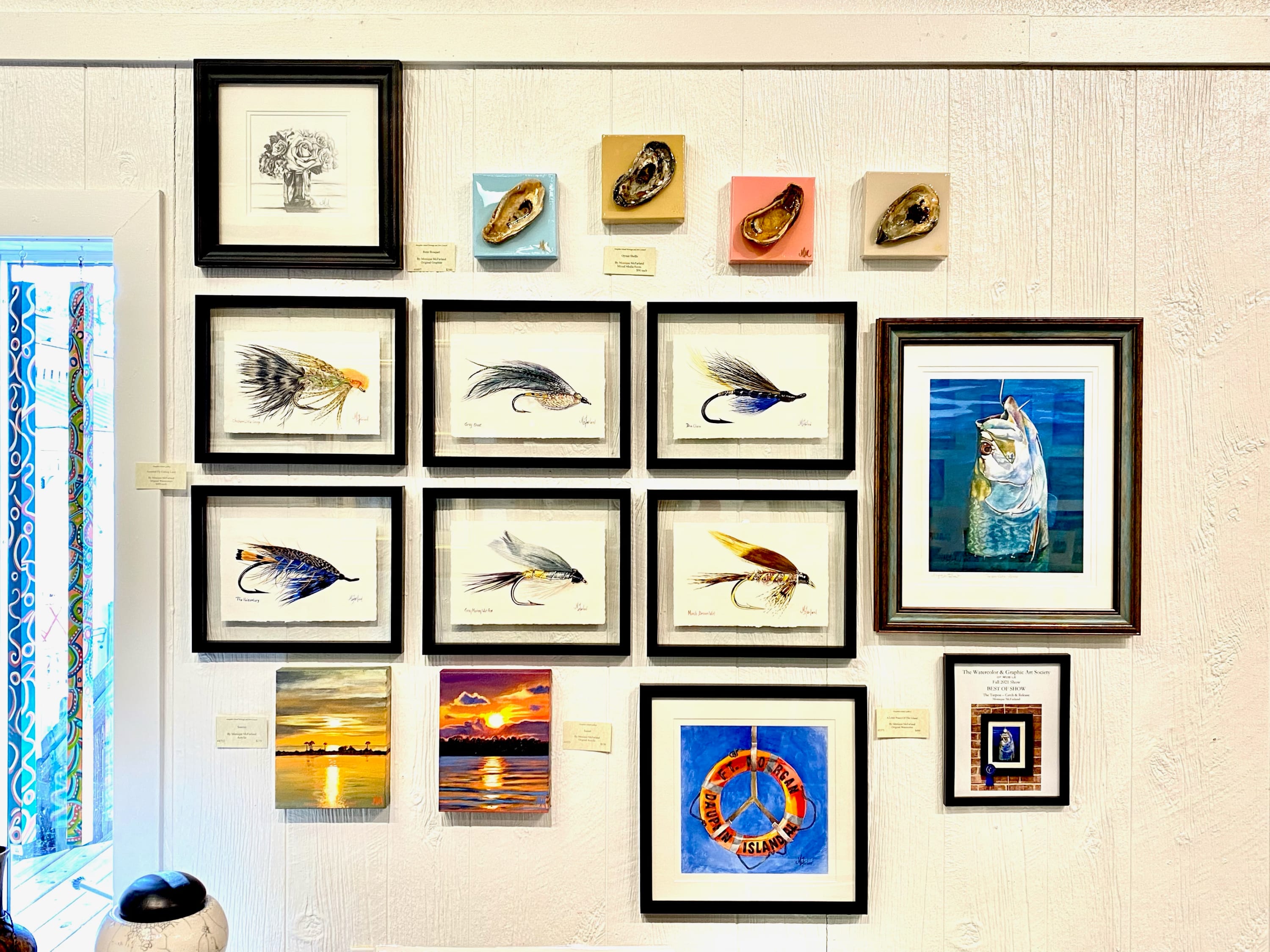 Monique McFarland has had a passion for art as far back as she can remember. During childhood and adolescence, Monique won awards in local art competitions with her sketches of familiar faces. As a young adult, she joined an evening art course at the University of South Alabama. At that time, she chose watercolor, which allowed her mind’s eye to finally create in color. After spending a few years painting custom watercolor abstracts for friends and family, and sketching the occasional portrait, she met a wonderful man, got married, and started her own family, making the decision to put her art work away for a while.

After years of room-mothering, carpooling and Little-Leaguing, Monique decided it was time to re-discover the God-given talent that had lain dormant for so many years. She joined a group of artists who met weekly at a local gallery, where she began to work in watercolor again, only this time, it was not abstracts that were flowing from the brush, but realistic works of art. Beginning with flowers and landscapes, Monique then moved on to portraits, the work she had been drawn to all her life.

The moment she completed her first portrait, she knew she had found her calling. Monique is able to truly ‘see’ the person she is trying to portray. While capturing her subjects’ features, the physical traits that make a person an individual, she also works to reveal their soul. This is what true heirloom portraiture is all about. Along the way she has expanded her work to include oil, acrylic, graphite and mixed media Bas-Relief.

Monique is now a sought-after commissioned artist, working out of her private studio in Mobile, AL. Her artwork can be found in several private collections in and around the US. Notably, she was commissioned to paint the portrait of Tim Tebow, former University of Florida standout and Heisman Trophy winner, which was autographed by him and sold at auction for an annual leadership fundraiser.

Born in 1968 in Landstuhl, Germany to US Air Force parents, Monique’s family moved back to their home state of Louisiana in 1970, then ultimately to Mobile, AL in 1979, where she still resides today with her husband Jeff and their family.

Having had no formal art training, I consider my artistic ability a true gift, and feel blessed to pass that gift on to others, thru each piece I create.