I’m fascinated by the barely explored parts of our universe—including scientific and fictional depictions of the places outside earth. Nasa’s Opportunity rover was originally supposed to operate for 90 days but traveled the Mars surface for years longer than anyone had planned, before finally going silent in 2018. In this painting, the mars landscape spreads out around the distant form of the Opportunity rover. Longtime Traveller, titled after a Wailin’ Jennys song of the same name, acts as a sort of elegy for an explorer of other worlds.

Other Work From Michelle Boerio 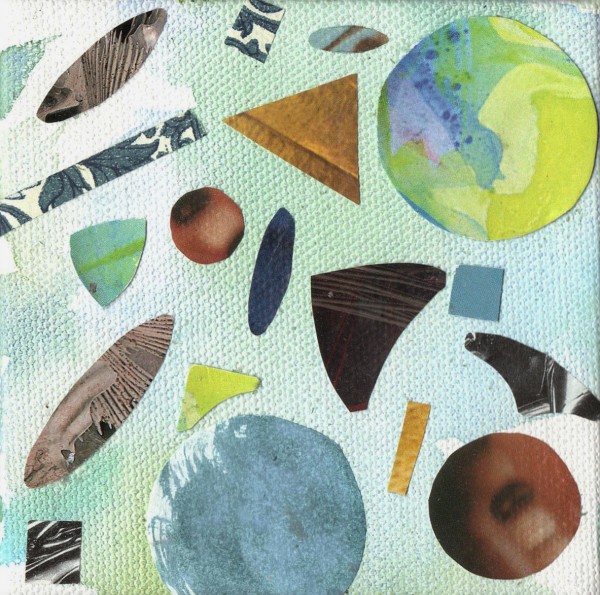 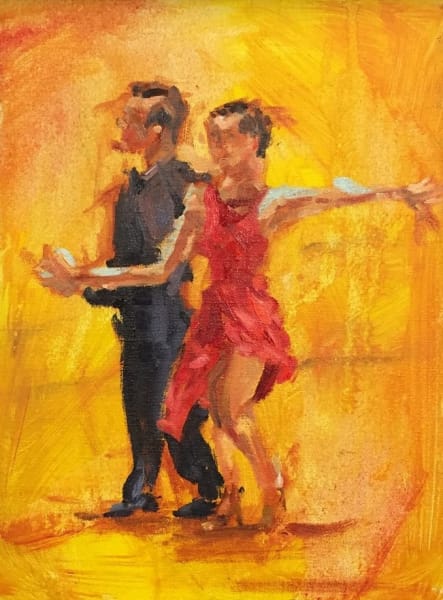 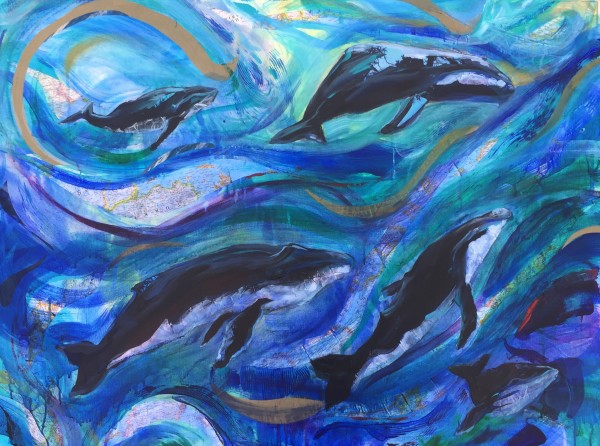 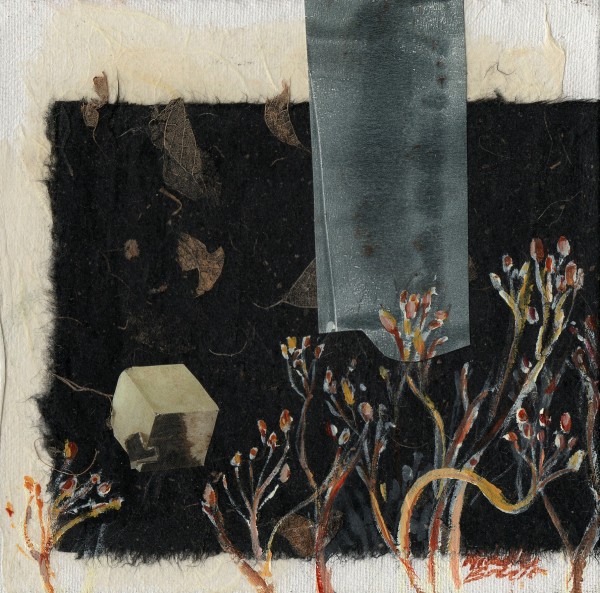 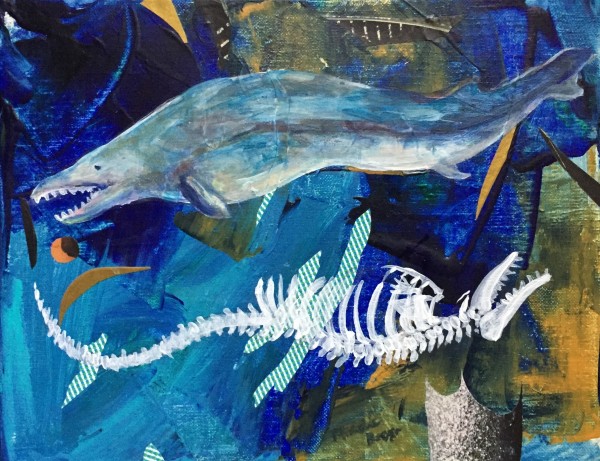 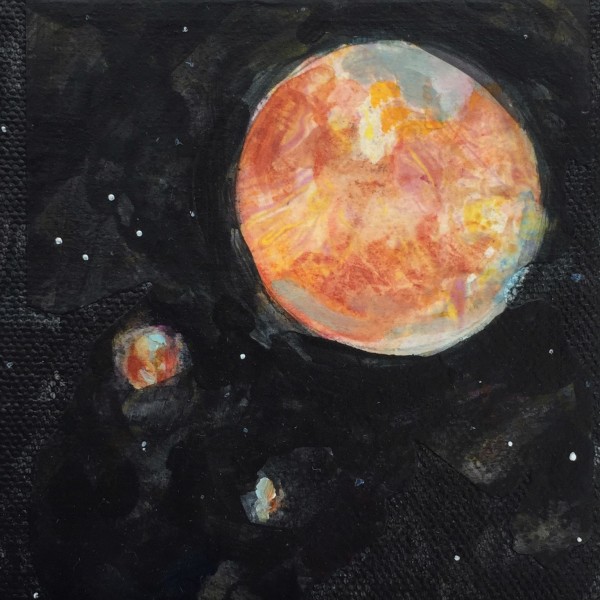 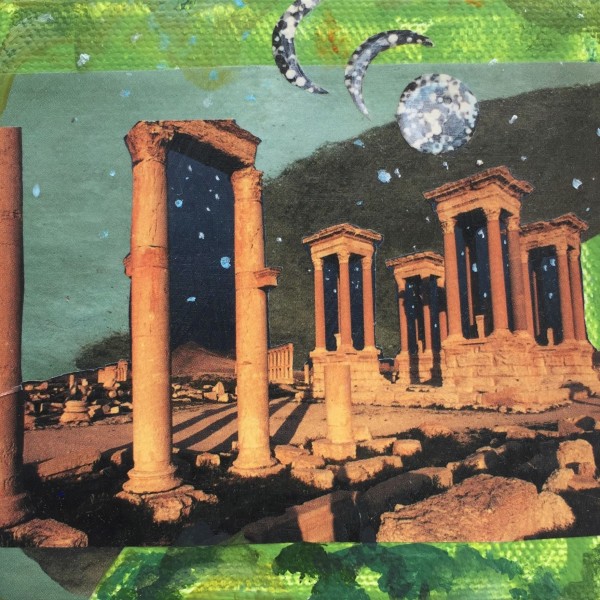 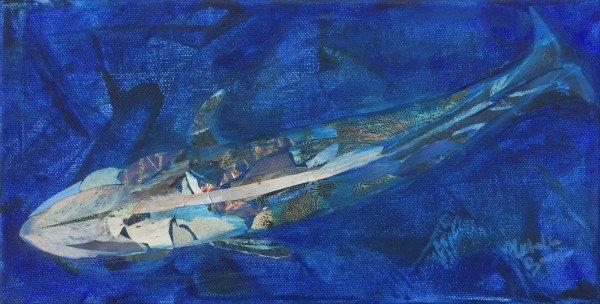 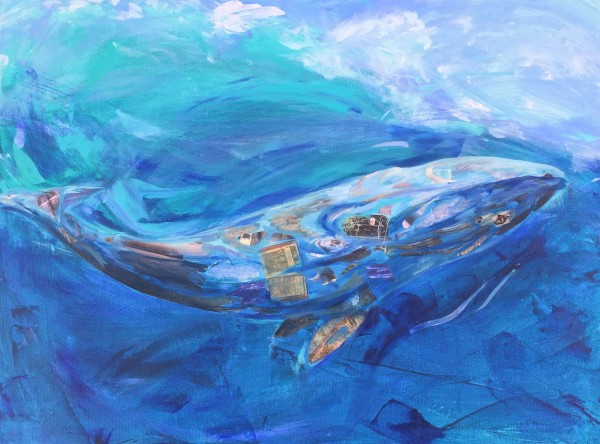 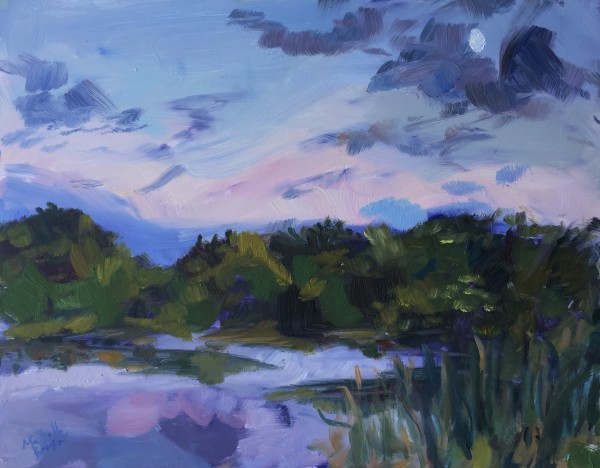 See all artwork from Michelle Boerio