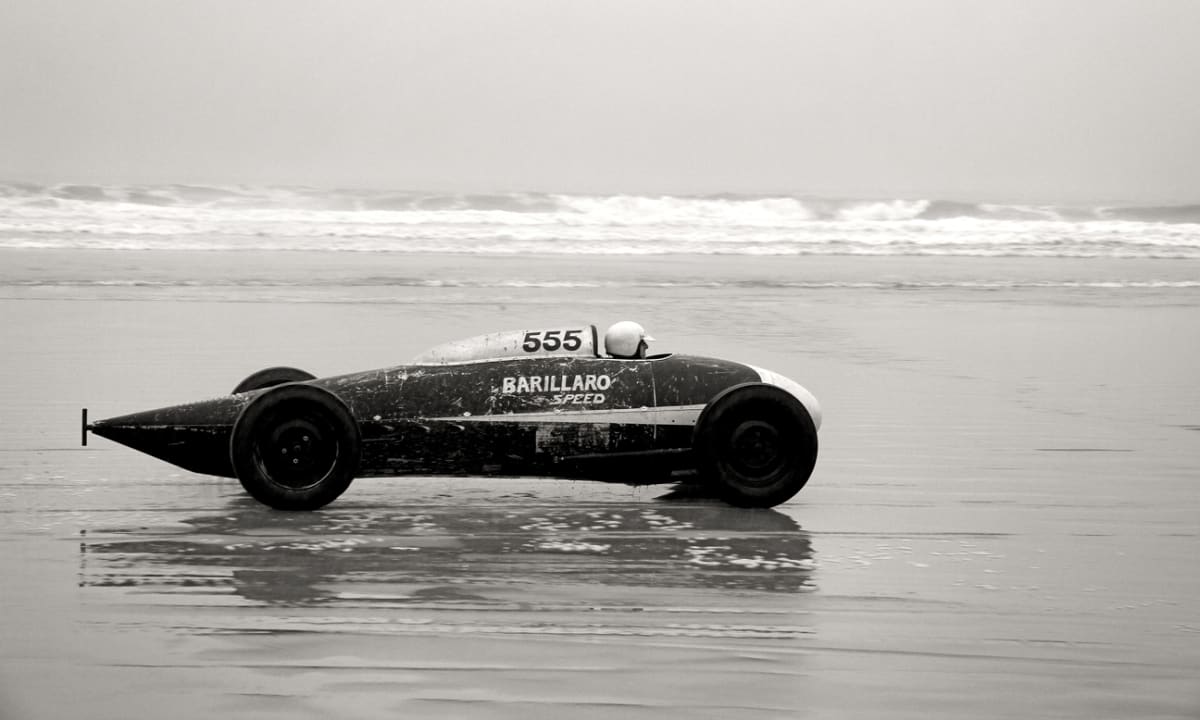 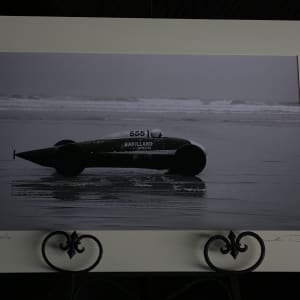 Mike Barillaro from Knoxville Tenn.
Raced his’27 Ford Frame Belly tank Racer with a Flathead V8 race engine
Belly tanks were extra disposable fuel tanks for fighter planes in World War Two
After the war military surplus yards had thousands of them, leave it to racing ingenuity to figure out a way to make them useful again
As they made very fast streamline race cars.

Mounted photograph with a single matte

Other Work From Mark Peacock 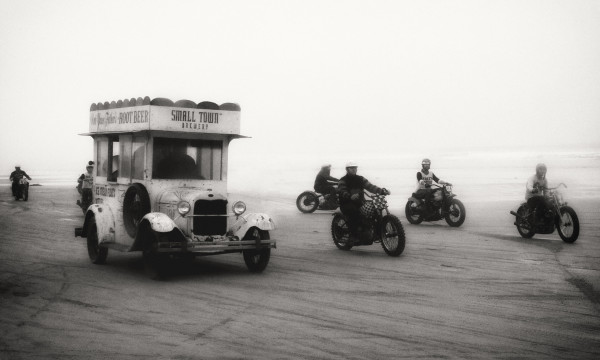 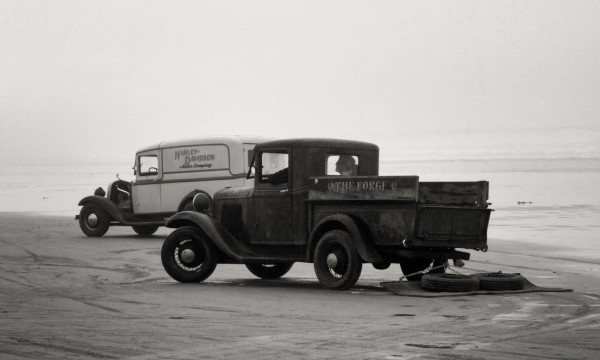 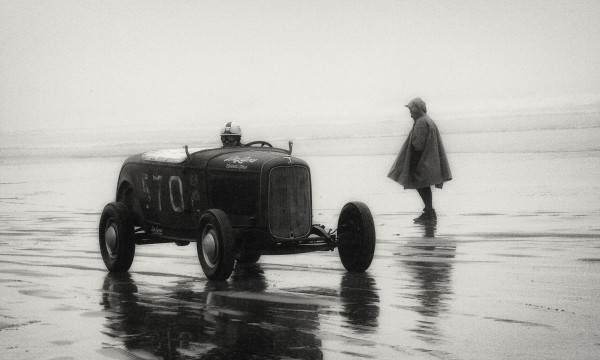 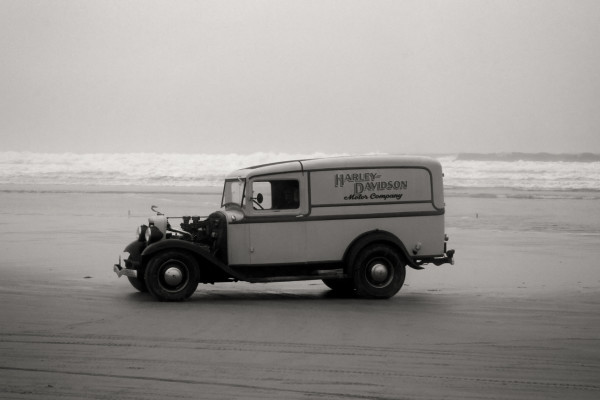 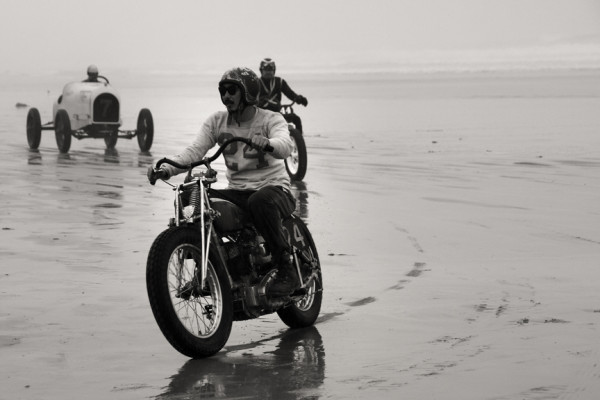 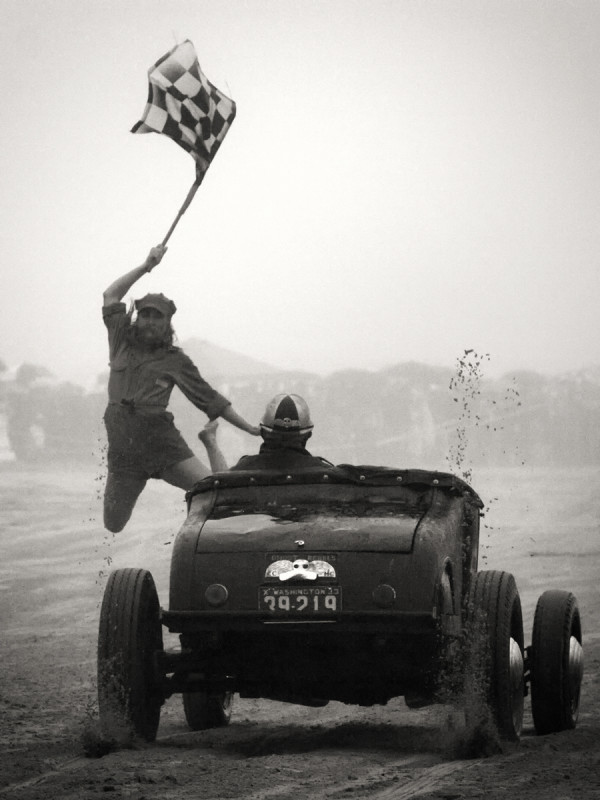 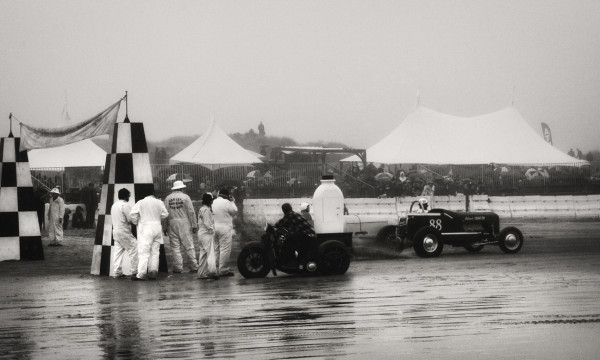 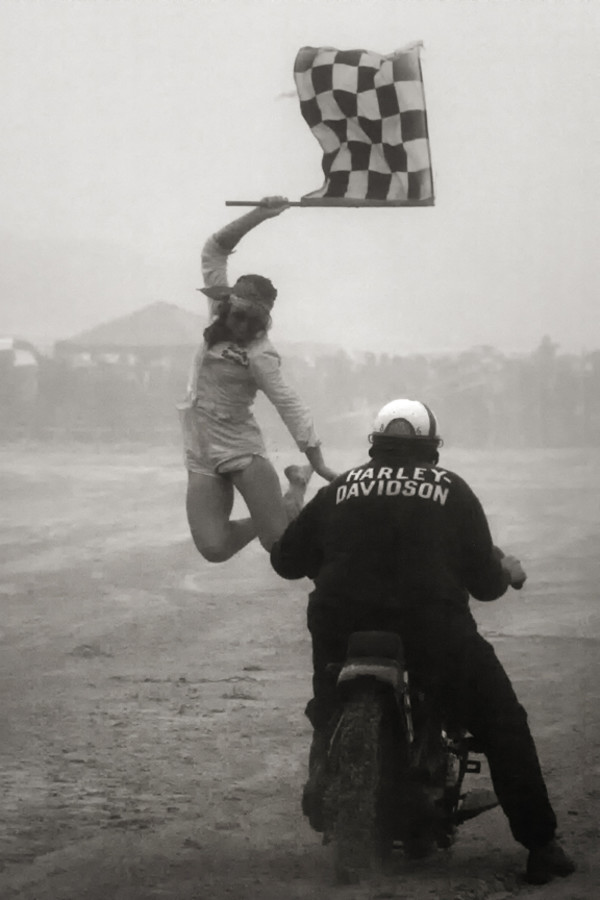 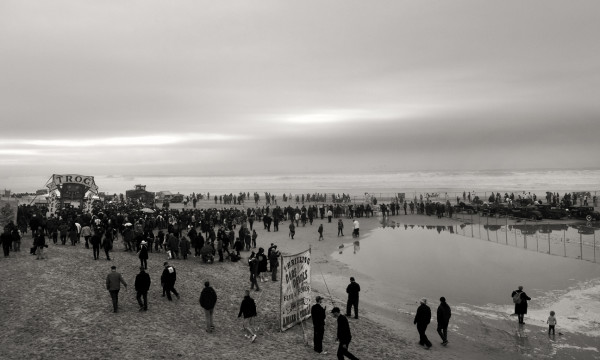 See all artwork from Mark Peacock