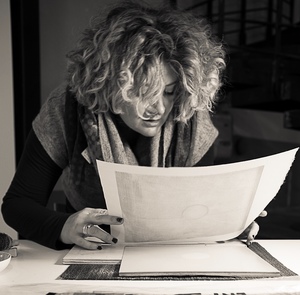 printmaker based in north Italy working with Japanese woodblock 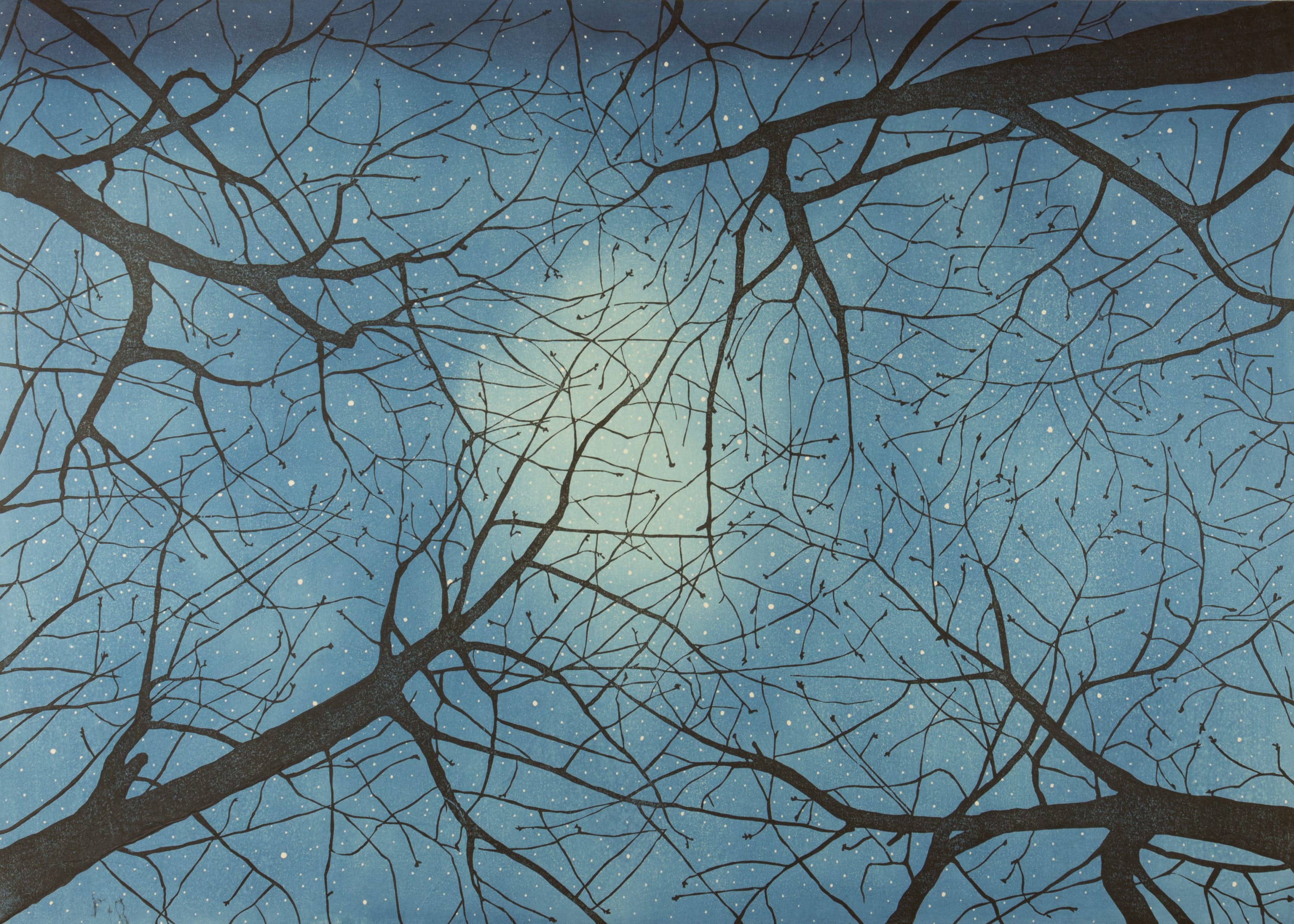 Mara Cozzolino was born in Turin, Italy in 1975.

Since childhood she spend most of her time drawing, and made her first relief print when 11 years old.

After graduating from hight school, she starts experimenting with many painting mediums, before finally returning to etching techniques, thanks also to a growing interest toward antique art prints and books. She practiced colour intaglio with German master printmaker Kurt Mair for a long period of time.

Following a holiday trip to Japan, in 2011 she become interested to Japanese Waterbased Woodlblock Printing, also known a “Mokuhanga”, and fell in love with the the technique.

The following year she is invited to take part to an artistic residency at Mokuhanga Innovation Laboratory in Kawaguchi-ko, Japan.

Since then she has been exclusively working with Mokuhanga.

She attended both First and Second Mokuhanga International Conferences in Japan, in Kyoto 2011 and Tokyo 2015 respectively, and the last one in Honolulu, Hawaii in 2017.

Her prints have been exhibited in Italy, England, Scotland, Japan, Spain, Cyprus and the United Stated.

She lives and works in Avigliana, in northwest Italy where she also teaches mokuhanga workshops.