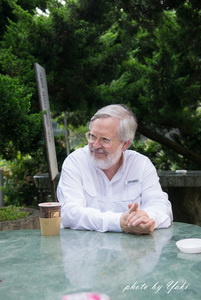 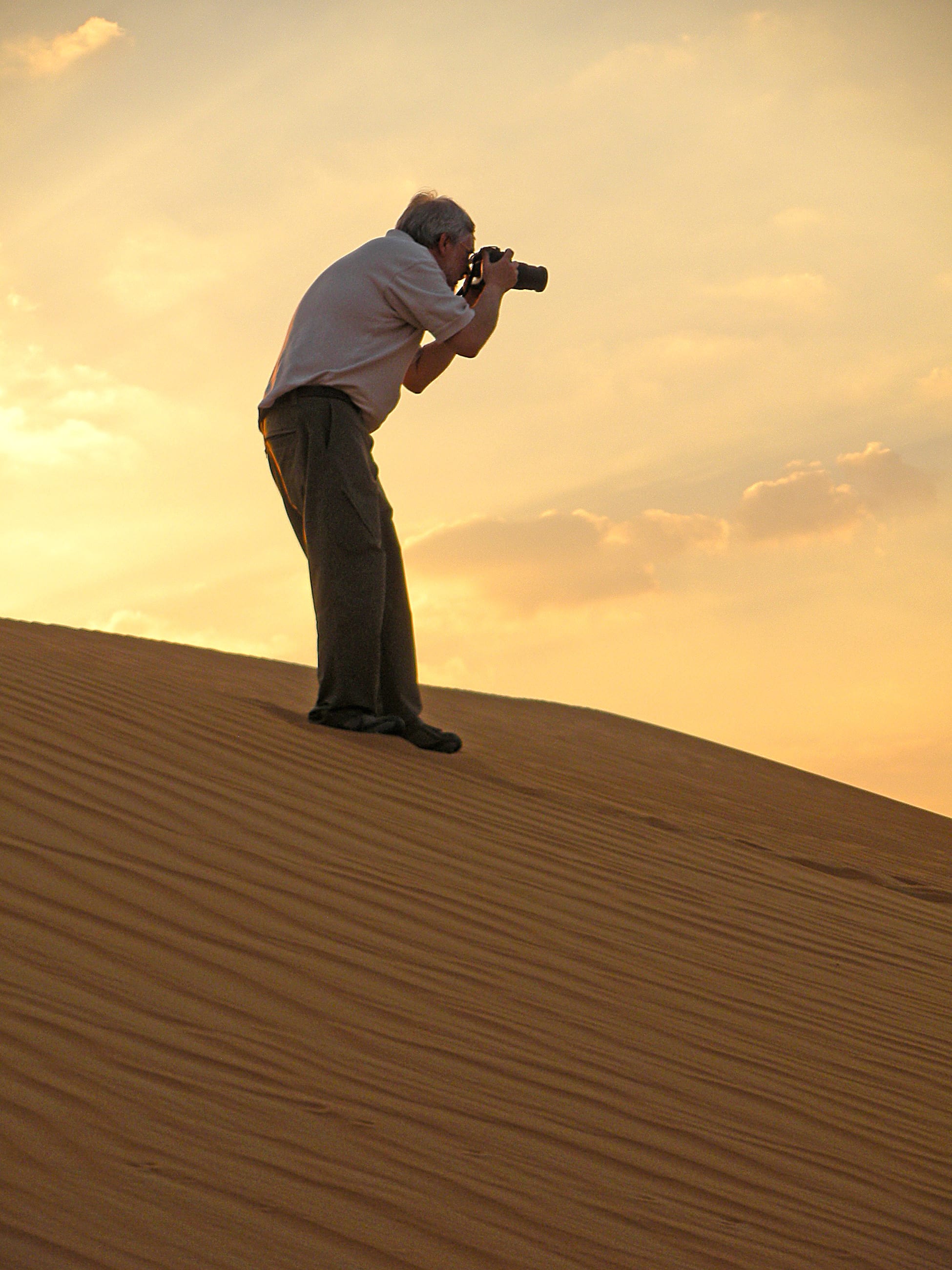 Lewis Jackson is a largely self-taught photographer, presently living in Colorado. His primary focus has been landscapes and seascapes, but in more recent times, he has been branching out to images of still-life, wildlife, people in daily life, and cityscapes. He has traveled extensively, including Asia, Africa, the Mid-east, Australia, North America, Central America, and parts of Europe. His travel photography can be described as enhanced representational, attempting to capture the beauty of life in different parts of the world as he sees it.

His family consists of his wife, Ginny; a daughter, Alyson, and her husband, Keith, and two grandchildren, Lila Paige and Imogen Tess. He also has family by marriage, a step-son named, Chris, a step-daughter named Jamie, and Jamie's family of husband, Will, and two children, Wilder and Eve. These indiividuals often inspire pictures, some of which are included in the collections offered here.

His work is also influenced by his spiritual path, Eckankar, the Path of Spiritual Freedom. He strives to realize art that reflects the beauty he sees in all of life, and when possible, the tremendous beauty of the Inner worlds.

In the published book entitled Parallel Perspectives, Holly Gordon and Ward Hooper describe an emerging medium that they call Photo-Liminalism. Requiring a re-evaluation of the relationship between brush and lens, photos taken by the artist are digitally re-mastered using computer-based applications, including but not limited to software programs that simulate the painting mediums of oils, watercolor, pastel, and other brush-based forms of expression. As described in Parallel Perspectives, "Each image is individually and organically created from an original photographic file and . . . is not a replication of any work that preceded it" (p.156).

My work on an image typically begins in Lightroom (Adobe), but next it is digitally re-mastered into the expression that I believe integrates what I photographed with how I perceive and feel about what I saw, via a wide range of software applications and plug-ins. It is then printed multiple times using a digital printer on high quality photo papers, until a final product is realized that achieves the expression that I wish for as the artist. It is akin to printmaking as an art form, but now using the technology of today, computers. A single work typically requires several weeks of imaging and re-imaging before an image is realized that matches what I wish to express. Sometimes, a work will have several representations sitting on a shelf across days and weeks, and these will be repeatedly compared and contrasted, until one representation is chosen as the "final."

In some ways, my work is informed more by the painting profession than the photography profession, because questions of (say) value are more likely to drive creativity than questions of contrast. Yet, in many ways, one has to use the tools of both mediums to achieve the expression one is looking for in an image.