I have been a professional artist for almost fifty years. I have known love and loss in near equal measure. 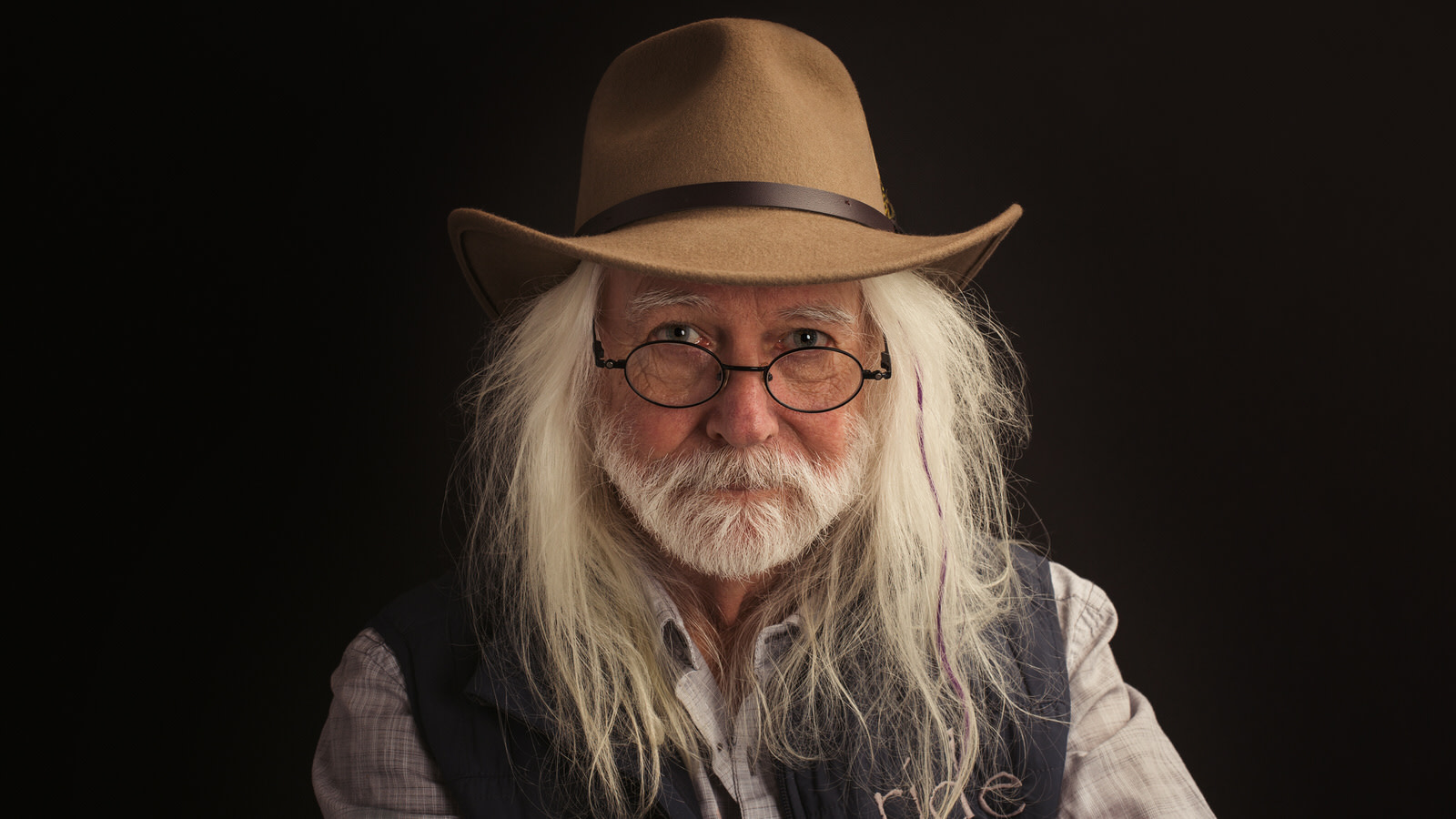 Paintings by Lawrence W. Lee are spectacularly unique. He has been showing his work in fine galleries across America and in Europe and Asia for over forty years. He is most noted for his iconic representations of shamanistic figures.

(Plus over 1,000 private collections in the United States, Japan, China, and Europe.)