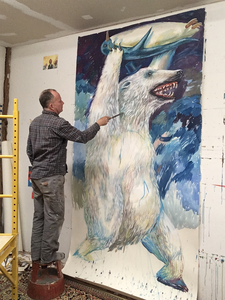 From February 14 to May 9, 2020 I painted in a 60-page sketchbook. The start date was of no significance other than it was time to start a new sketchbook after completing a previous one. As the Coronavirus began to spread, my sketchbook began to feel its influence. By the time I completed filling this sketchbook I realized that it contained a visual diary of sorts that captured imagery that expressed for me, some of the anxiousness and anxieties I was feeling, as things were initially dismissed, gradually became lethal and then finally became full blown. My ongoing imagery morphed and new motifs were added and transformed by it. 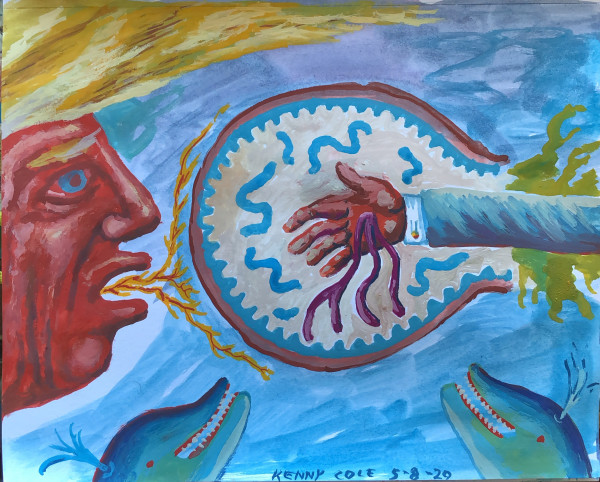 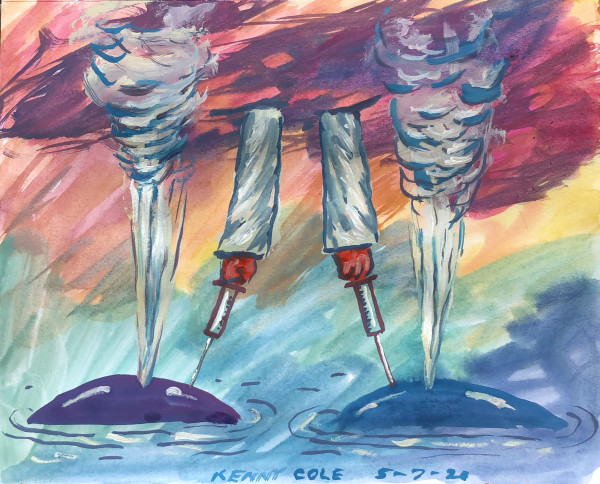 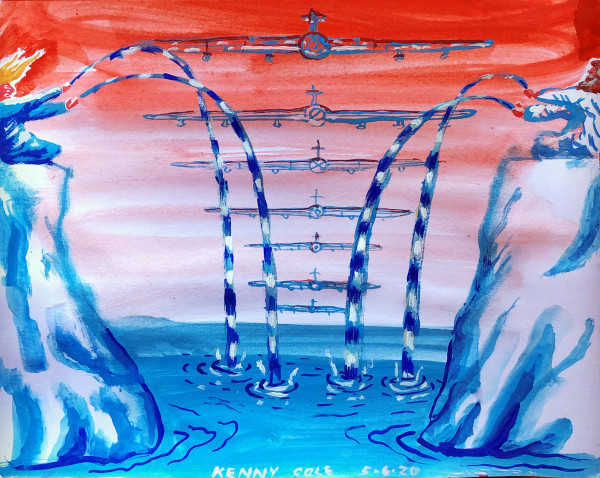 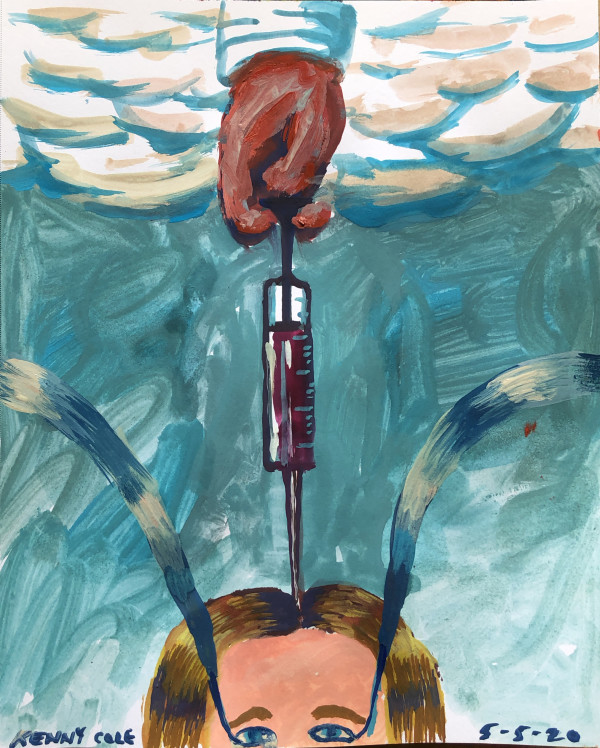 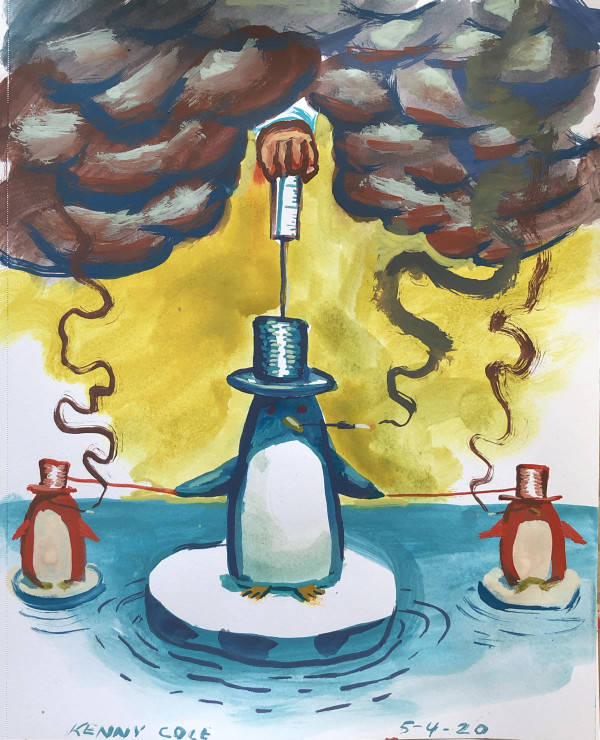 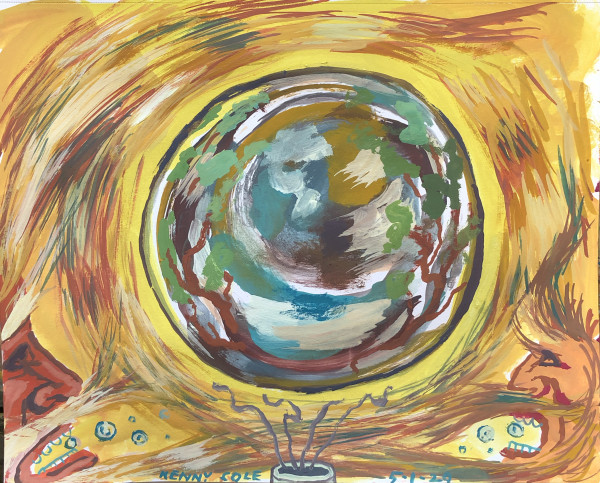 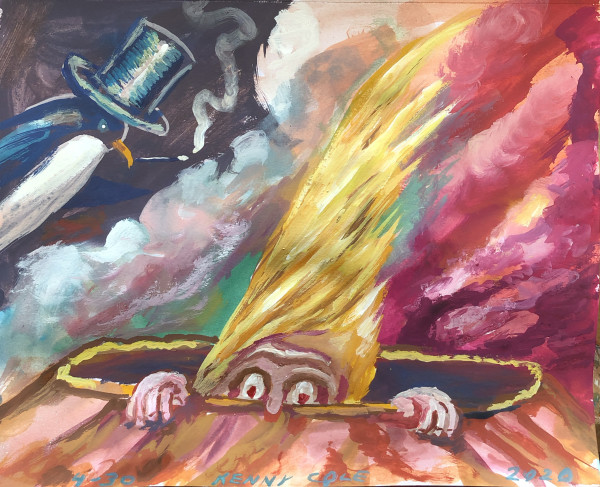 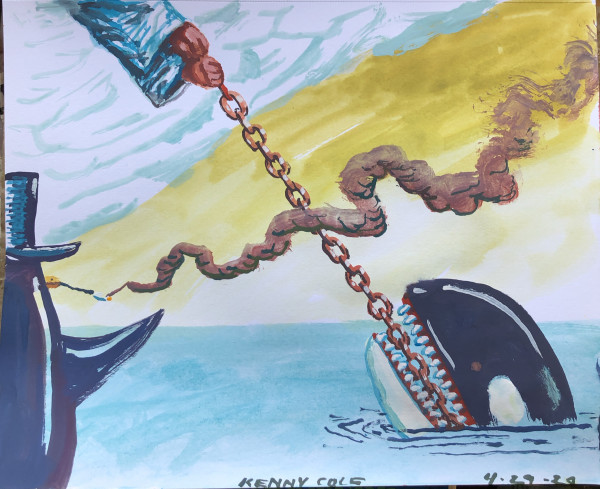 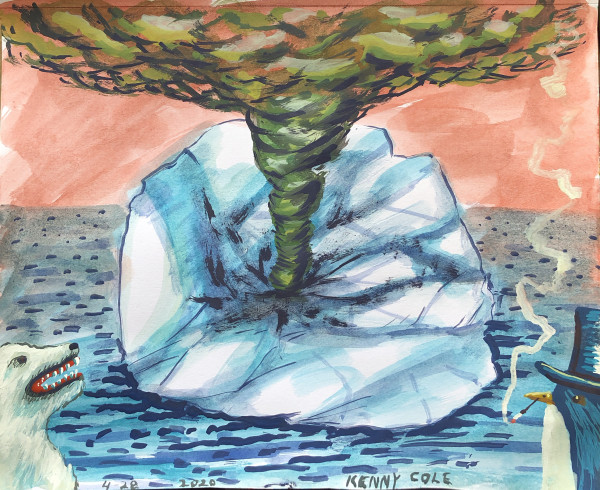 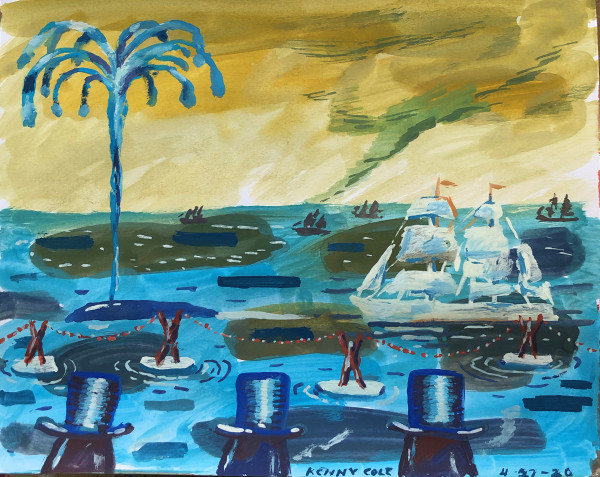 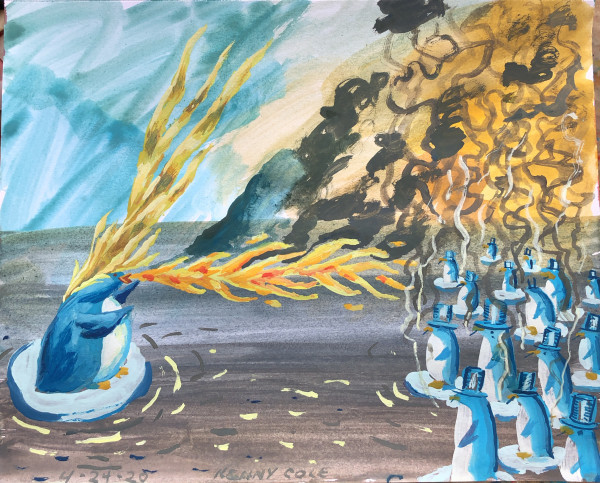 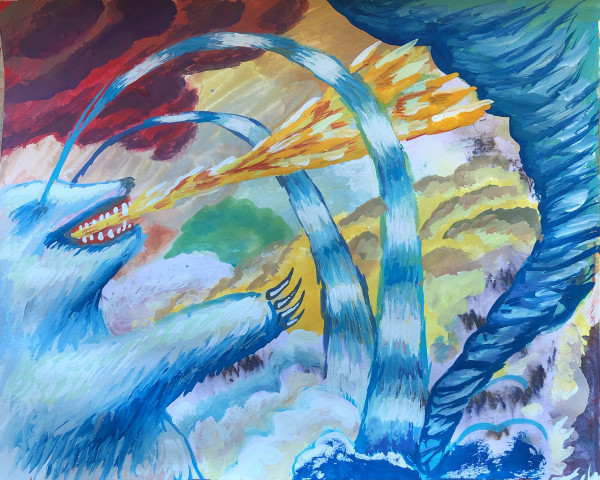 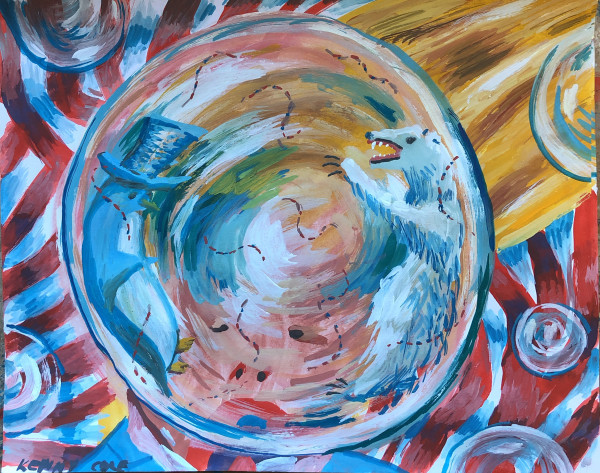 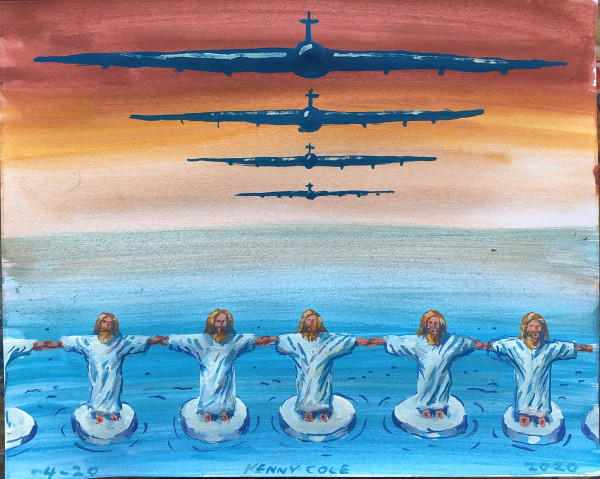 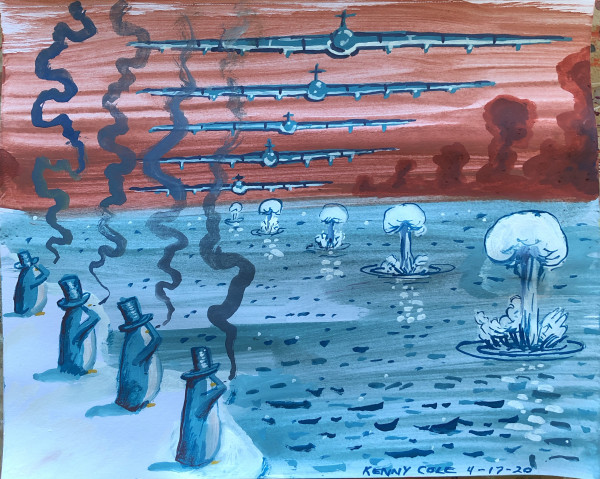 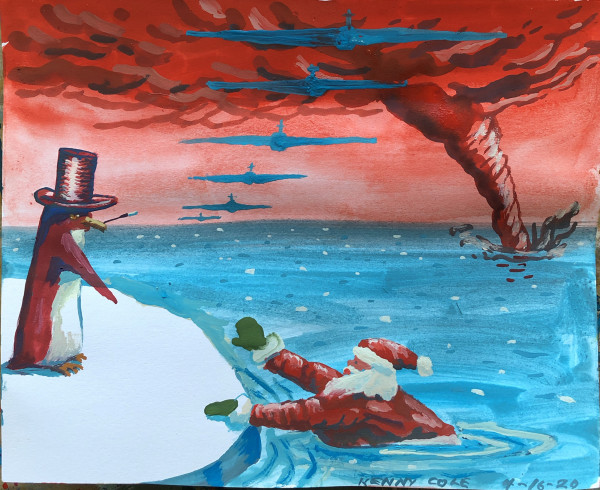 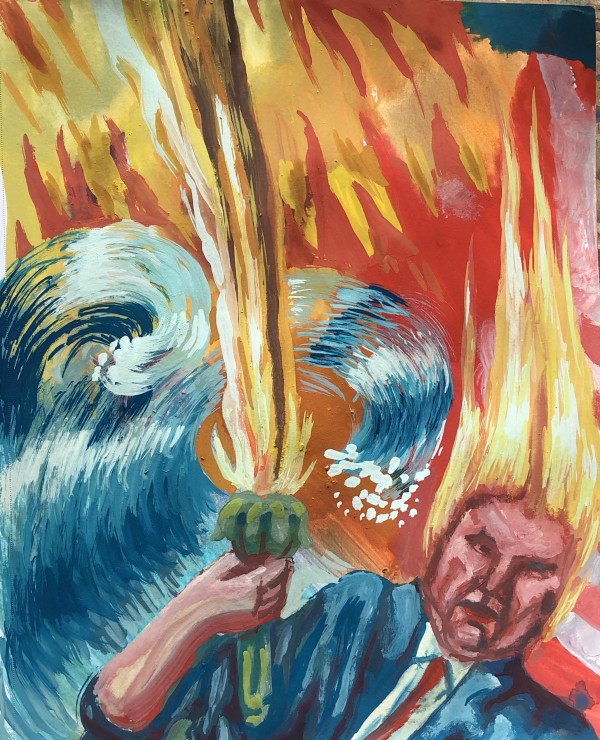 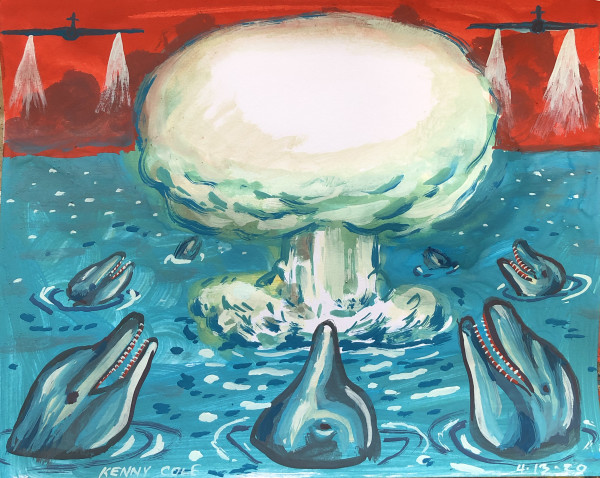 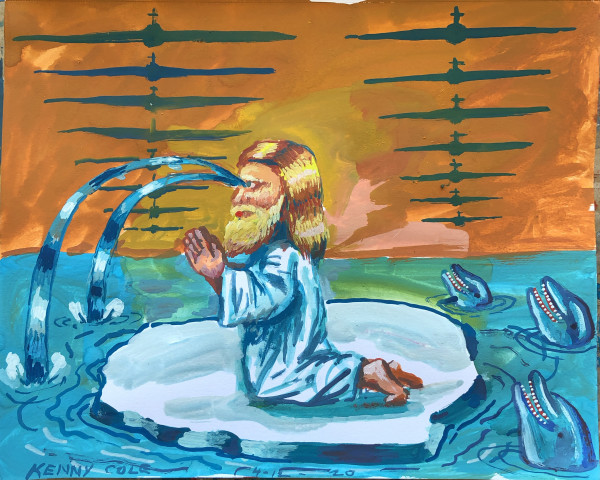 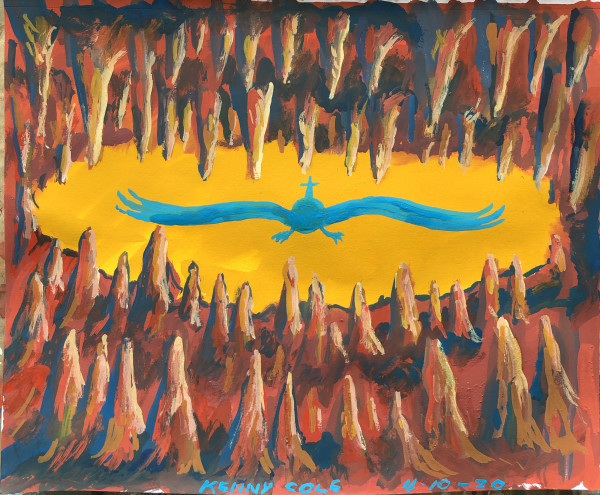 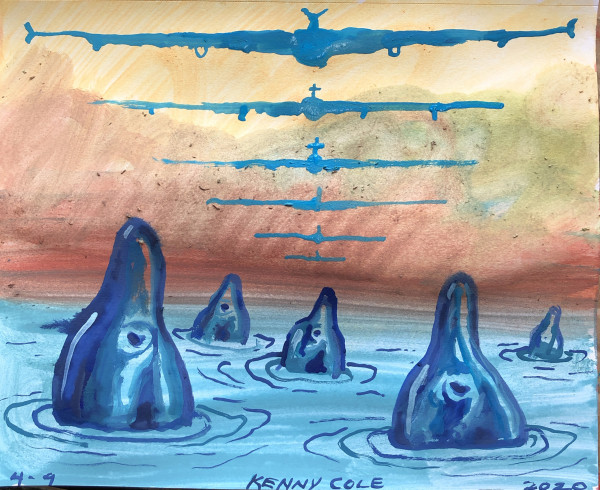 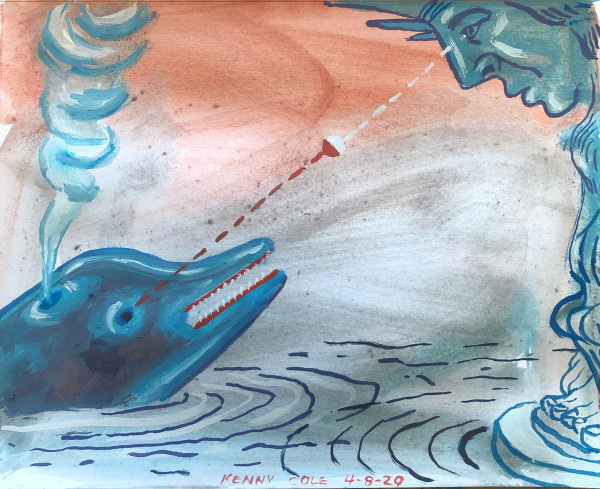 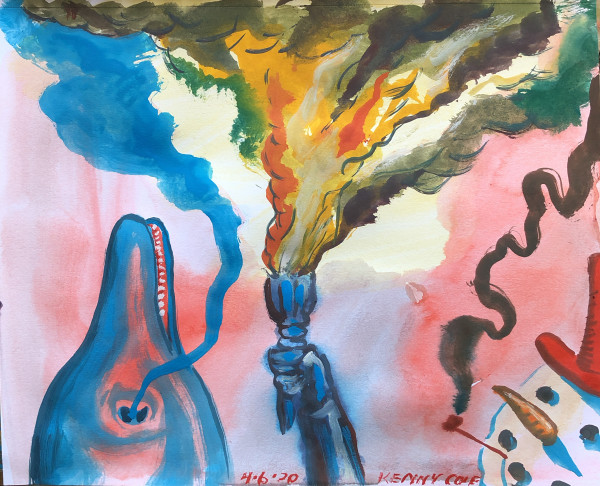 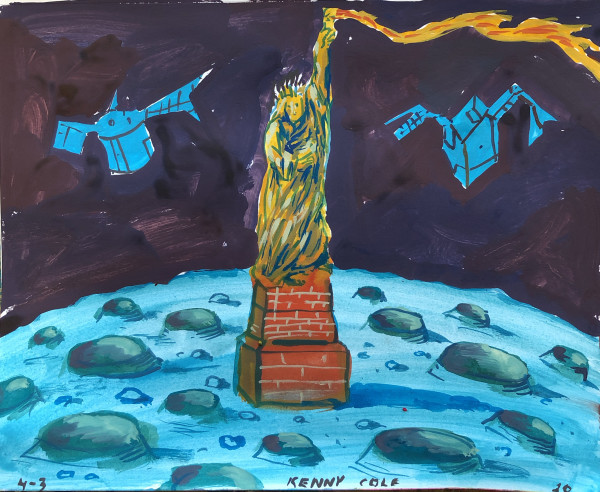 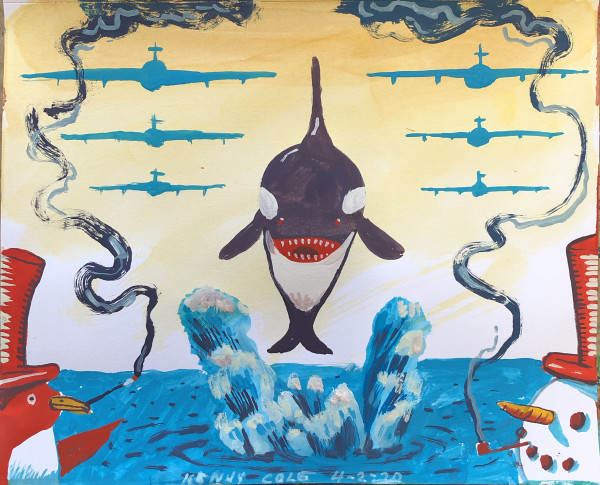