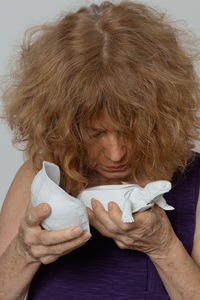 JOSELY CARVALHO, visual artist, poet, activist and interdisciplinary researcher was born in São Paulo, Brazil and has lived in New York City since the late 1970s. She has received her BA from Washington University, School of Architecture, St. Louis, MO and she has taught at the School of Architecture - National University of Mexico, SUNY at Purchase. Since 2002, she also has kept a studio in Rio de Janeiro. Over the past four decades, she has assembled a body of work in a wide range of media that gives eloquent voice to matters of memory, identity and social justice while consistently challenging the boundaries between artist and audience, and between politics and art.

Her present project Diary of Smells, is an on-going cross-disciplinary sensorial project. The olfactory, a forgotten sense and yet a powerful connector to memory and emotions acts as a protagonist amor other typically dominant components in contemporary art. The inclusion of the olfactory - one`s first experienced sense - results from her long examination of society`s basic need to be sheltered in a moment in which the sense of home/nest if threatened by wars, refugee camps, migrations and the fragility of the environment - the collective shelter. ​

Her public works, and individual and group exhibitions can be found in the website and in the recently published book by Contra Capa Editora, Diary of Images, as well as other information in www.joselycarvalho.com.