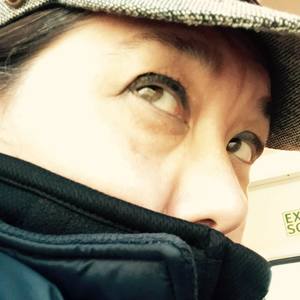 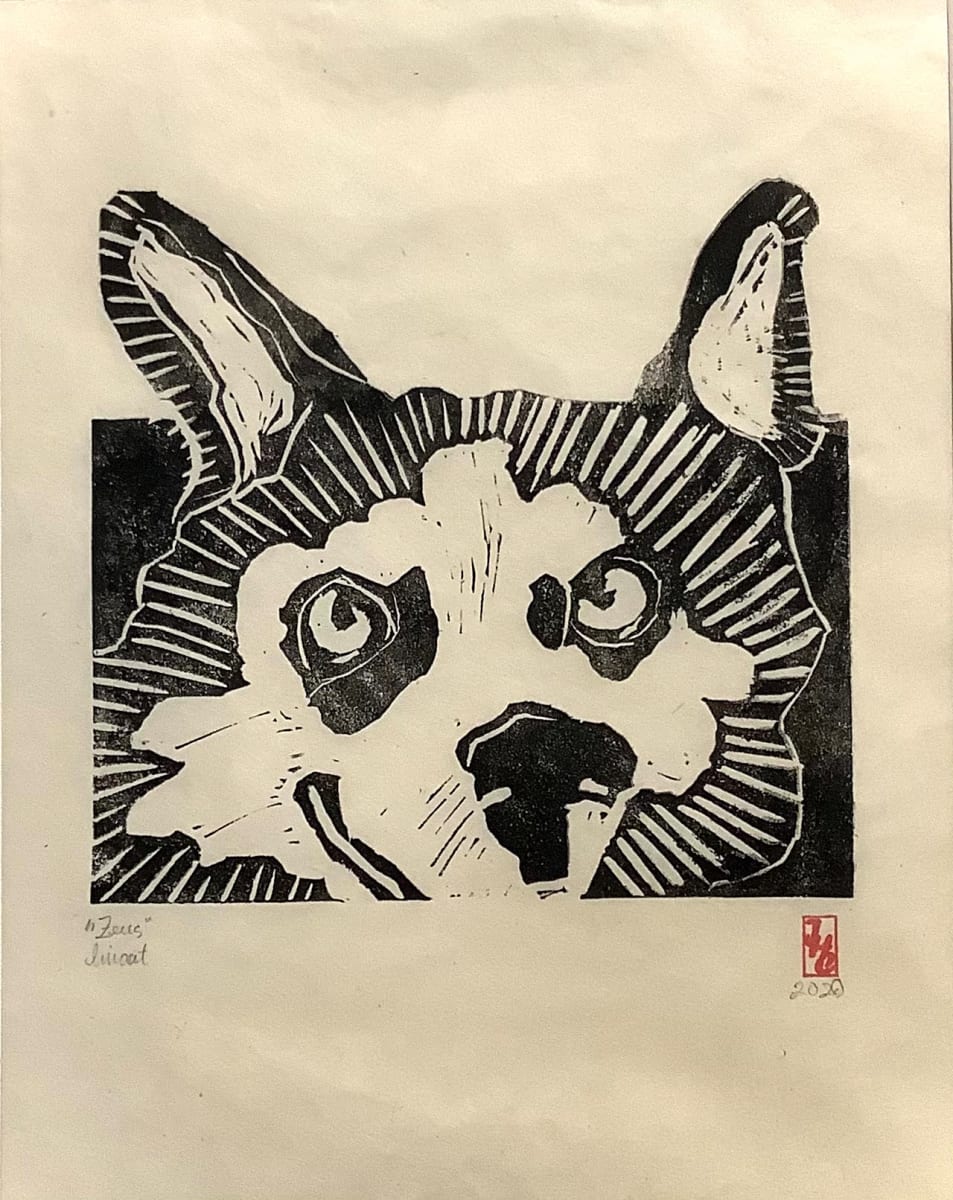 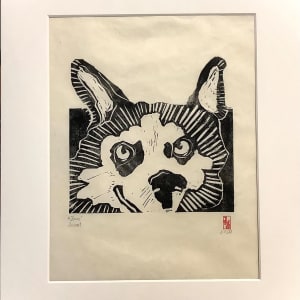 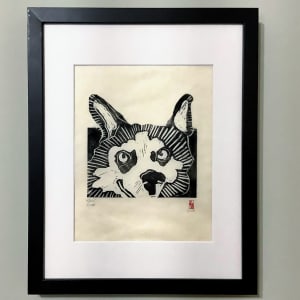 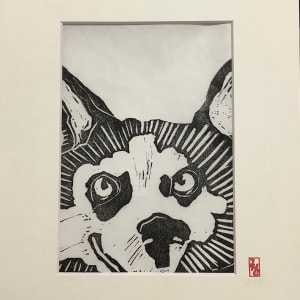 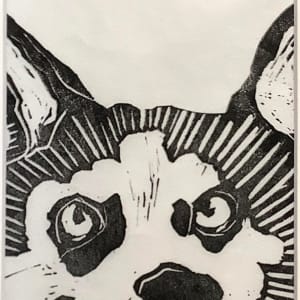 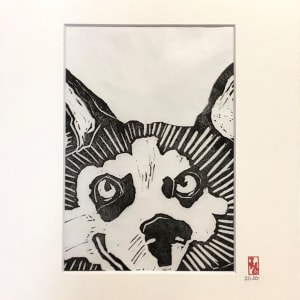 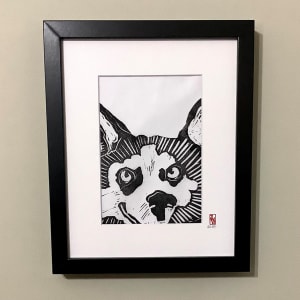 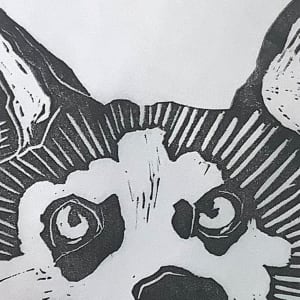 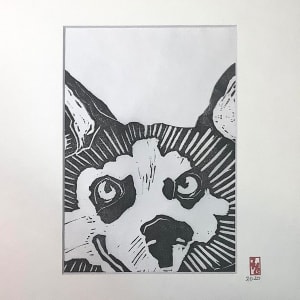 This original work by Janet Horne Cozens is a hand pulled relief print on Japanese paper. It comes with an ivory 8"x10" matte and ready to put in a frame of your choice (not included).

"This husky print was inspired by a sketch from my Dogs of Character sketchbook, now in the Brooklyn Art Library. We love to attribute expression to the faces of dogs, making their portraits just as interesting as people."

Janet Horne Cozens is a Canadian printmaker and mixed media artist. She is newly returned to art after a long career in the music industry. She works out of the print centre at Centre3 in Hamilton, Ontario.

Other Work From Janet Horne Cozens 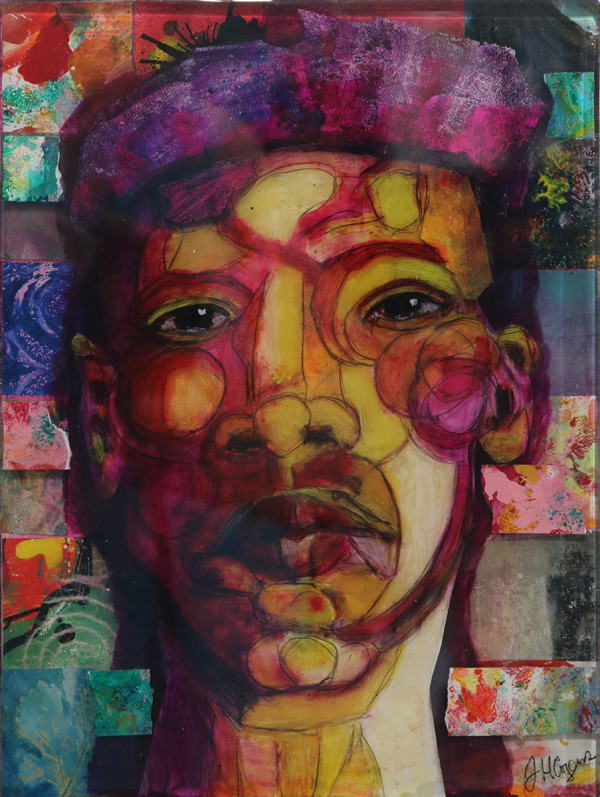 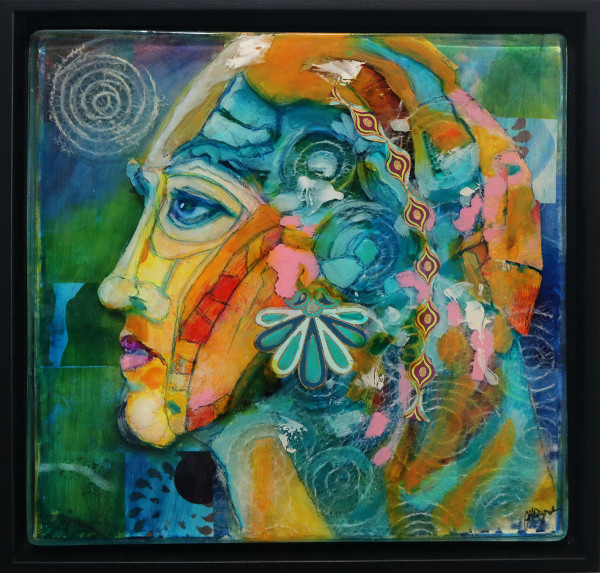 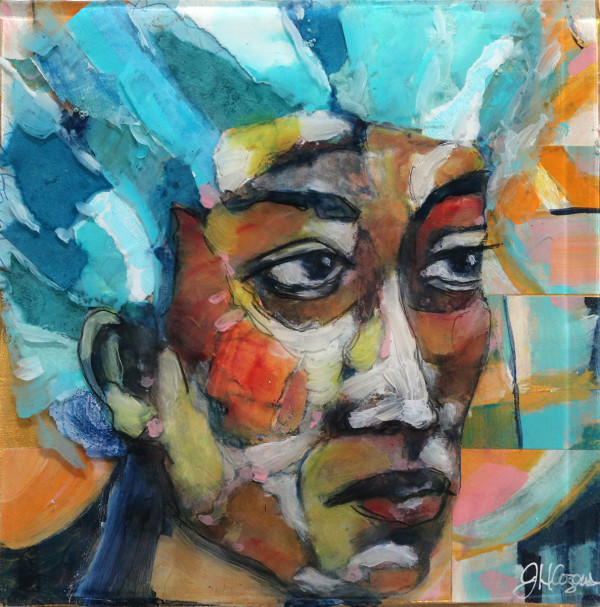 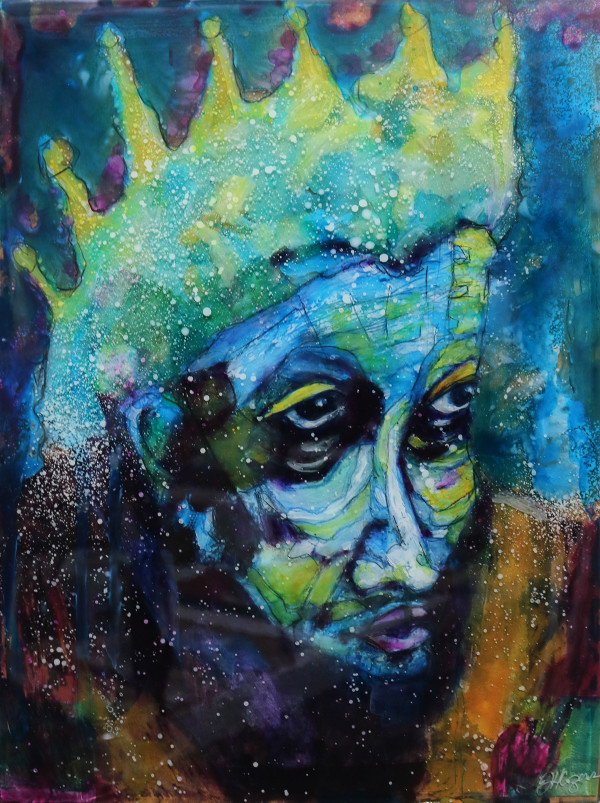 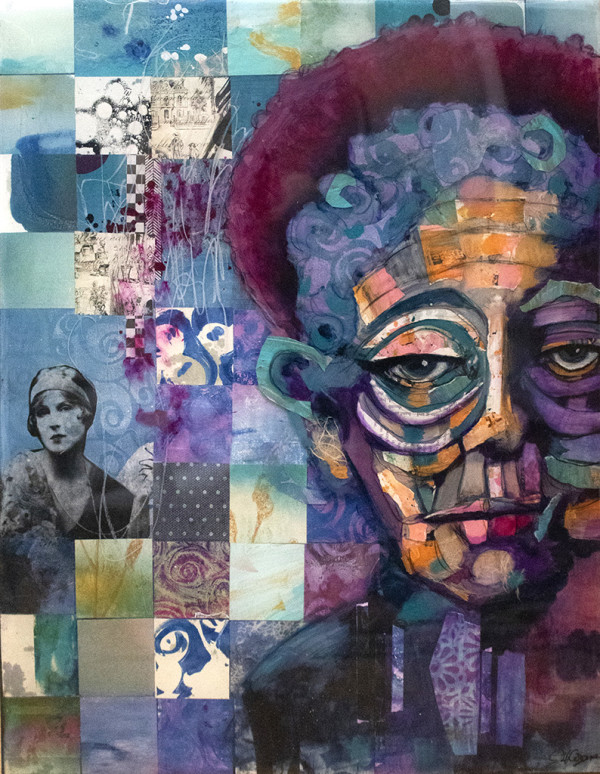 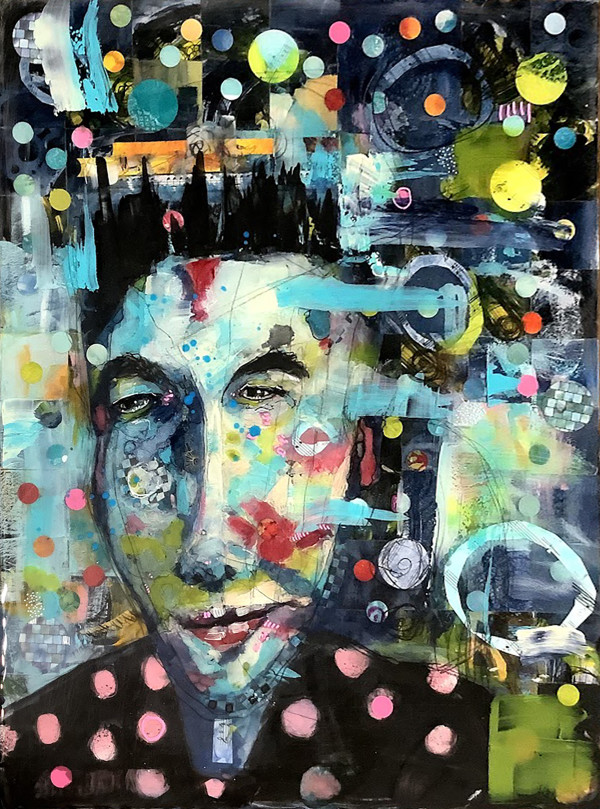 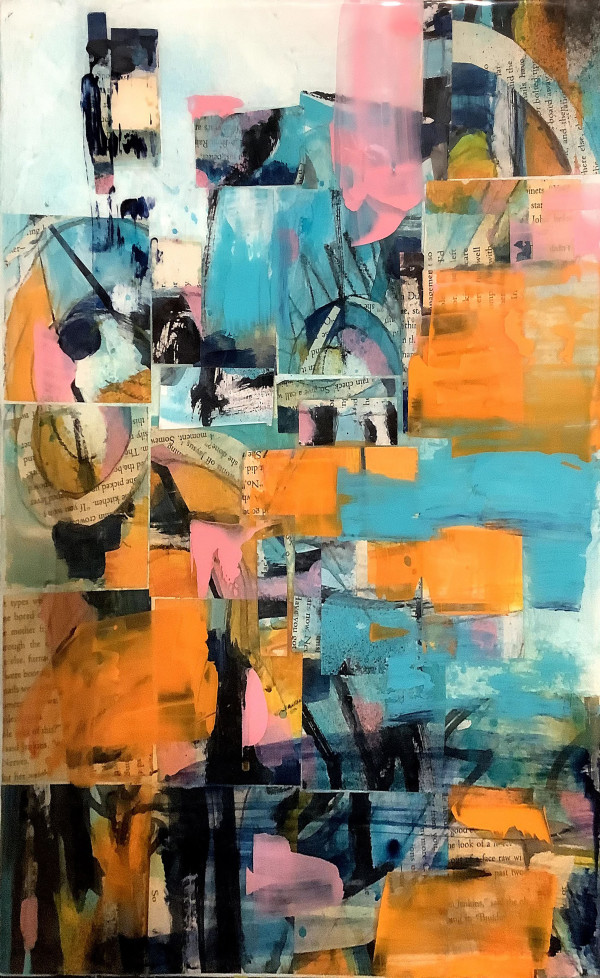 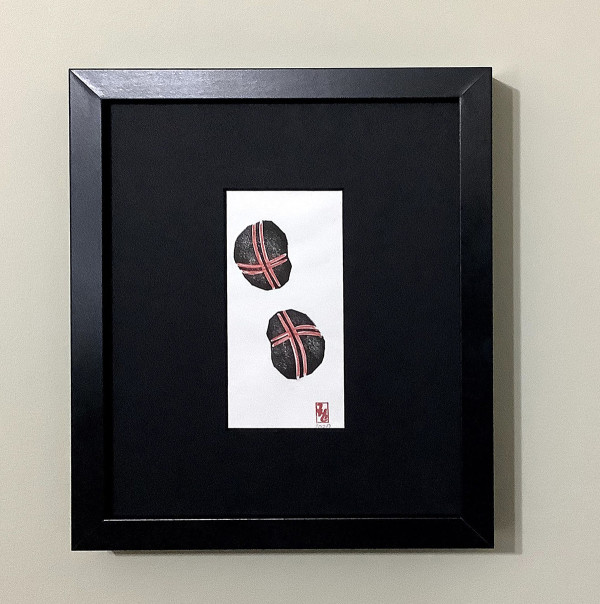 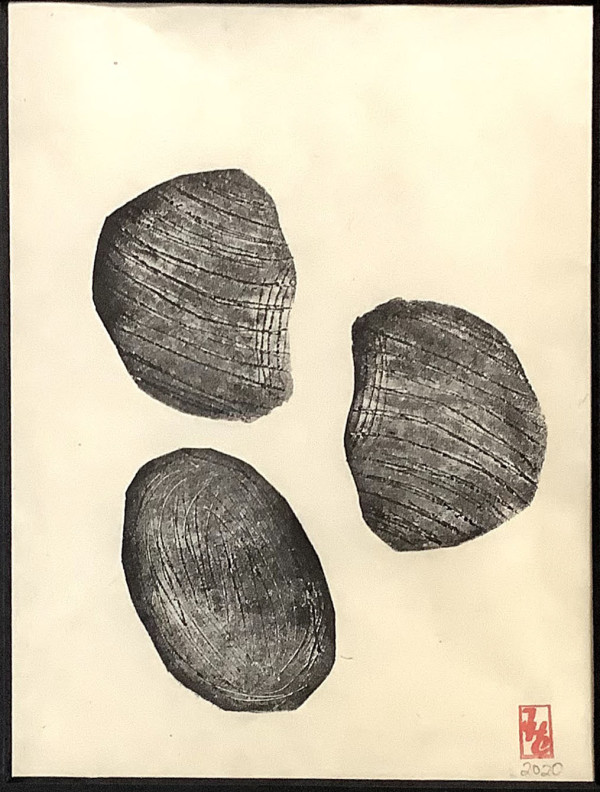